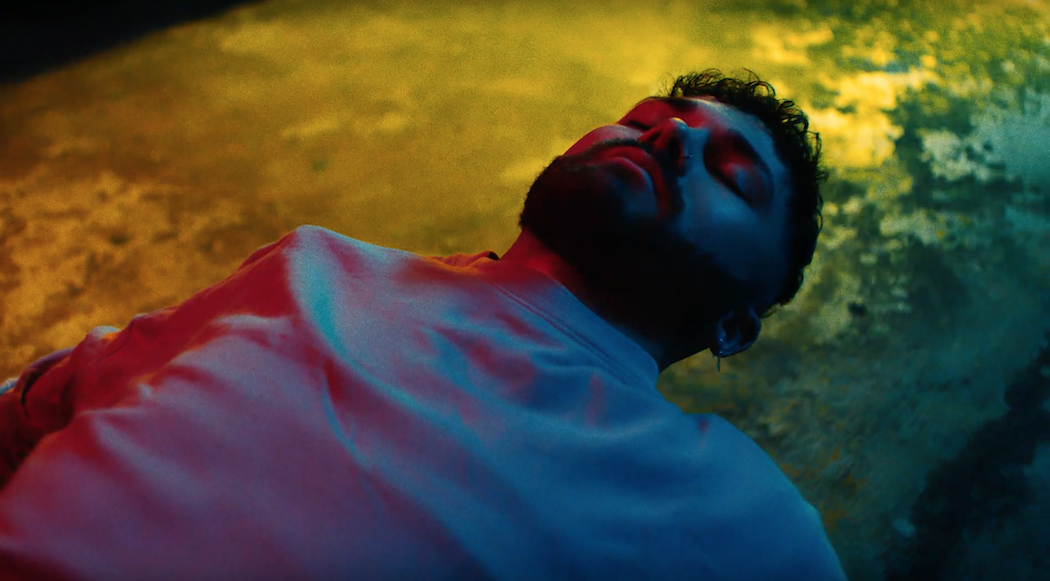 Sound of the Week: KOKO

Bristol-based electronic trio KOKO return with the dance-worthy single ‘Freak’. Alongside a pulsating remix by Couros, ‘Freak’ is joined by a bold video guaranteed to get under your skin.  “It’s a FU to the man! We’re telling you to be whoever, or whatever, you want. Embrace individuality.” said the band on the single. Featuring close up in your face shots of the band, chanting the single’s mantra-like lyrics, the video offers an insight into the characters that make up KOKO – when they have previously remained so mysterious. The boys’ debut EP Follow is out now.

Oliver Garland (vocals) Harry Dobson (bass, synth) and Ashley C (synths, lead guitar) met at a party in Bristol in 2017. All members had dabbled with music previously but came together that night over a mutual love of fusing genres. After realising that they were all on the same page, the trio set about jamming together in that hallowed place of every good indie band origin story; Oliver’s dad’s garage.

“Sometimes you’re up, sometimes you’re down. With every track, we always try to imagine hearing it at 4 am in a field with a load of people. We want to take over the world, basically.” they say.