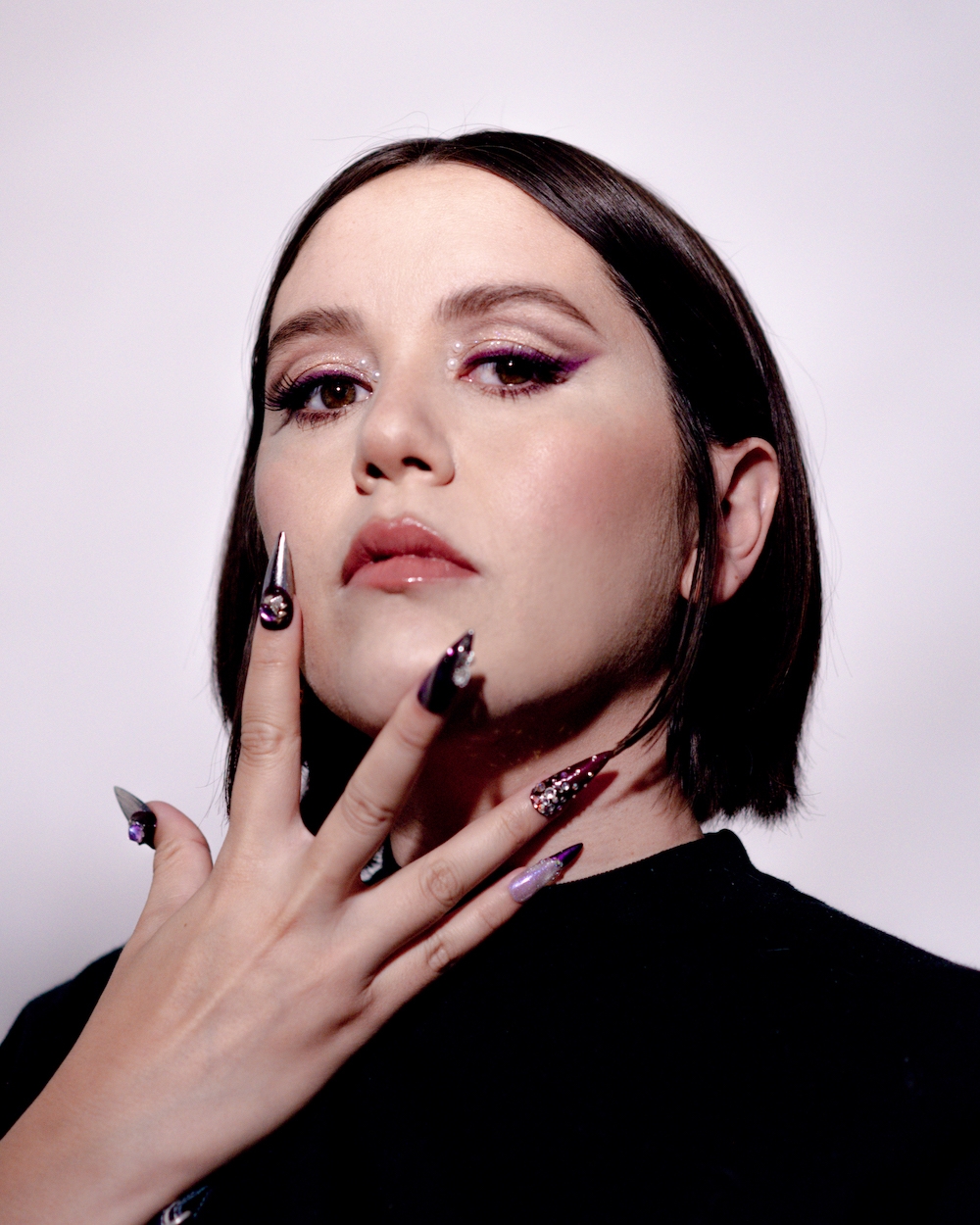 Logic1000, the alias of Berlin-based producer Samantha Poulter, just released her new EP In The Sweetness Of You, with a vinyl release to follow on 19th November via her own Therapy label. Along with the announcement she shared lead single ‘What You Like (feat. yunè pinku)‘ which featured non-sampled vocals for the first time, following up with ‘Natural’, the first track to feature longtime collaborator Big Ever as a guest. Following the club ready sounds of previous EP You’ve Got The Whole Night To Go , ‘Natural’ is a perfect example of the side of her production more fitting for home- listening, a glorious low-key Balearic track that brings the high down softly.

In The Sweetness Of You continues Poulter’s genre-spanning journey of creating dance music that’s packed with warmth and nostalgia. An artist born out of lockdown, her swift trajectory through the ranks gained speed at the height of isolation. Now her career continues to take fascinating turns; where she navigated the paradox of making dance music when there’s nowhere to dance, she now looks toward shows such as Primavera Sound 2022 while her music at times turns back toward staying indoors. Whatever the situation, Logic1000’s got it covered.

In The Sweetness Of You is out now: https://logic1000.lnk.to/ITSOY