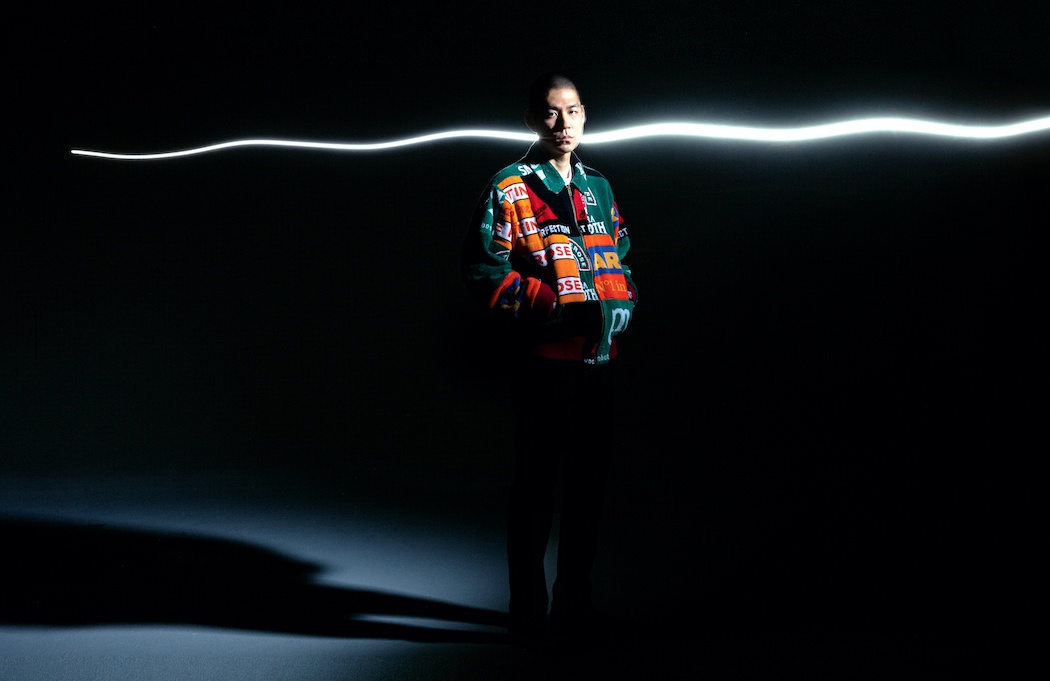 Sound of the Week: Nosaj Thing

After just signing with LuckyMe, Jason Chung, also known as Nosaj Thing drops the new single ‘For The Light’: a live house record, with vocals by Nosaj Thing and additional instruments by Michael Andrews. The Scottish record label continues to say, “Friends with us since the inception of the record label over a decade ago – playing early shows alongside us in Glasgow and London. In the years since, we’ve come to spend more time in Jason’s native Los Angeles and reconnecting in 2019, it felt natural to work together on a new phase that casts light on a producer who has had a quietly influential stamp on popular music and live production.”

People may be familiar with Nosaj Thing for his four solo albums which balance influences of electronica, ambient, house and beats; or might recognise his production for Kid Cudi, Kazu (Blonde Redhead), Julianna Barwick, Toro Y Moi, Chance The Rapper and Kendrick Lamar. But ‘For The Light’ presents something renewed – working alongside Michael Andrews on a film score, Jason invited Michael to add bass and guitar to a live house demo he’d written in lockdown.

On ‘For The Light’ Jason sings an imitate close-mic’d vocal for the first time, evocative of Arther Russell’s Another Thought, atop mantric 909, live bass and guitar. And yet this song could only be made in the hot lockdown of 2020, when artists were forced to look inward. ‘For The Light’ offers a glimmer of light through global uncertainty. A hint of more to come in 2021.

“I’ve been experimenting with my own vocals since I started recording music but I haven’t shared much of it; and while most of my work is programmed, the majority of ‘For The Light’ is played live. I hope this song can bring positivity and hope during a time of isolation.” – Nosaj Thing