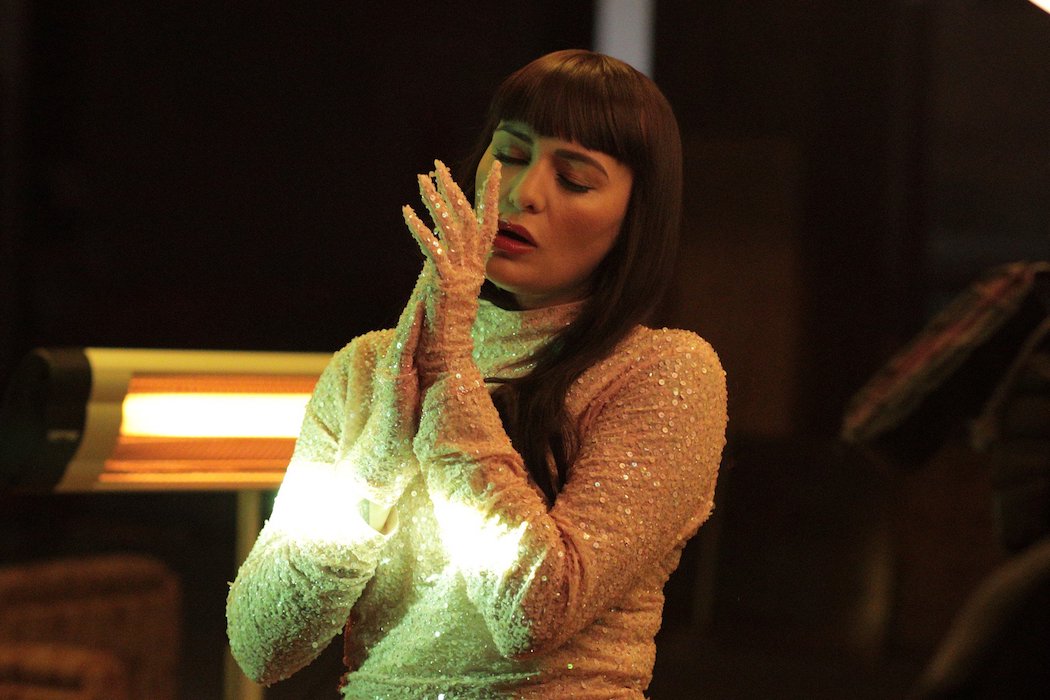 Sound of the Week: Ruth Koleva

Bulgarian-born, New York City-based musician Ruth Koleva celebrates all women and breaks beauty standards with her single and video for ‘Salty’. Following her previous hits, ‘All The Guys’, ‘Candy Coated’, ‘Life Of The Party’, and ‘On My Way’, ‘Salty’, is the fifth single of which Ruth has dedicated to women and the LGBTQIA+ community. “To me, ‘Salty’ is a personal declaration of independence,” says Ruth. “It is my way of saying I am enough. It’s about self-love and confidence, which as women we need to embrace more. That’s the reason why I am putting this out in the month of March.” Continuing on the video, Ruth explains “Regarding beauty standards. It’s an interesting cultural phenomenon from where I am from. The ladies presented in the beauty pageant are authentic people, not real models. They participated in the video because they believe in the idea. It’s also a cultural thing that many girls didn’t want to show themselves in a swimsuit because they were ashamed or had some sort of self prejudice. It’s still a start, trying to show a different kind of beauty and the first-ever music project showing queer, drag, and Trans* women. In a country where Chalga (a folk-inspired dance music genre, with a blend of Bulgarian music) rules the whole mainstream media, any sort of unconventional beauty is a groundbreaking trajectory.”

The sultry new hit is another creation of acclaimed Producer and Composer, Georgi Linev whose career spans touring with the Arctic Monkeys, collaborations with Thundercat and Moses Sumney, composer for HBO’s Game of Thrones and one of LA Weekly’s “10 Most Talented Young Composers.” Pairing lusty lyrics with an intoxicating beat, Salty is the quintessence of Ruth’s unique sound, blending soul, R&B, pop and electronic influences. Defying all musical genre barriers yet again, Ruth utilizes the universal language of music to bring people together – championing inclusivity at its core.

The hypnotizing music video directed by Georgi Manov of Clamer Productions presents pageantry in its most beautiful form – one in which features every shape and form. Representing body positivity through inclusivity and diversity, but also in its reality, ‘Salty’ is the girl gang we ALL belong to.

“In the pageant of life, there are countless winners – they have all confidently tapped into the beauty of their one true self,” says Ruth. 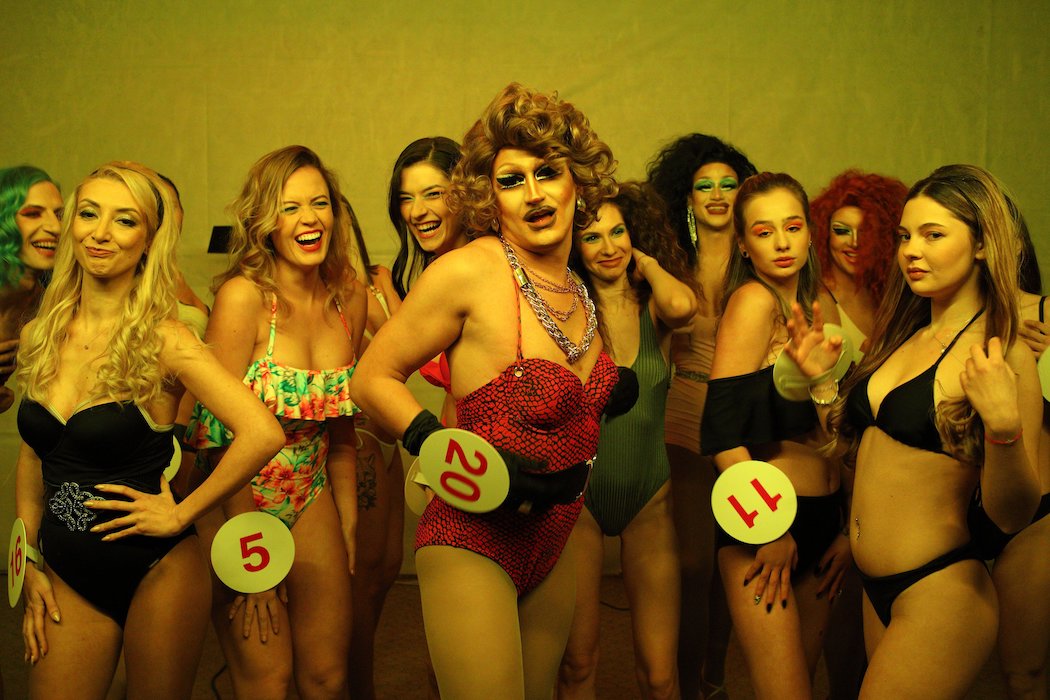 “Ruth is one of those visionary artists who unmistakably feels the pulse of society and is not afraid to take a stand on topics that are often misunderstood. For us at GLAS foundation working towards acceptance and equality for LGBTI people in Bulgaria, it is important to speak through the various languages of art and music, which brings people together and make our differences disappear. The video for Salty is extremely important for the trans presentation in the country, where trans people are seen as a threat and don’t feel comfortable to open up about their gender. But Salty speaks also about the equality and dignity of being a woman, even if you were not born with that gender.” – GLAS Foundation

‘Salty’ arrives alongside a dance-floor burner remix from famed Italian DJ and producer, Fabrizio Parisi & The Editor set to release in April. Ruth’s prior success has landed her on the covers of renown fashion magazines, Harper’s Bazaar and ELLE, plus recent features in FLAUNT, BlackBook, Nakid, Pride.com, EARMILK as well as accolades from BBC, and MTV. She’s entered Spotify’s Viral Charts in seven different countries and has received over five million video views on YouTube, creating a diverse audience spanning the entire globe. Not to mention, she has found herself a superfan in seven-time GRAMMY Award-winning Producer, Mark Ronson.