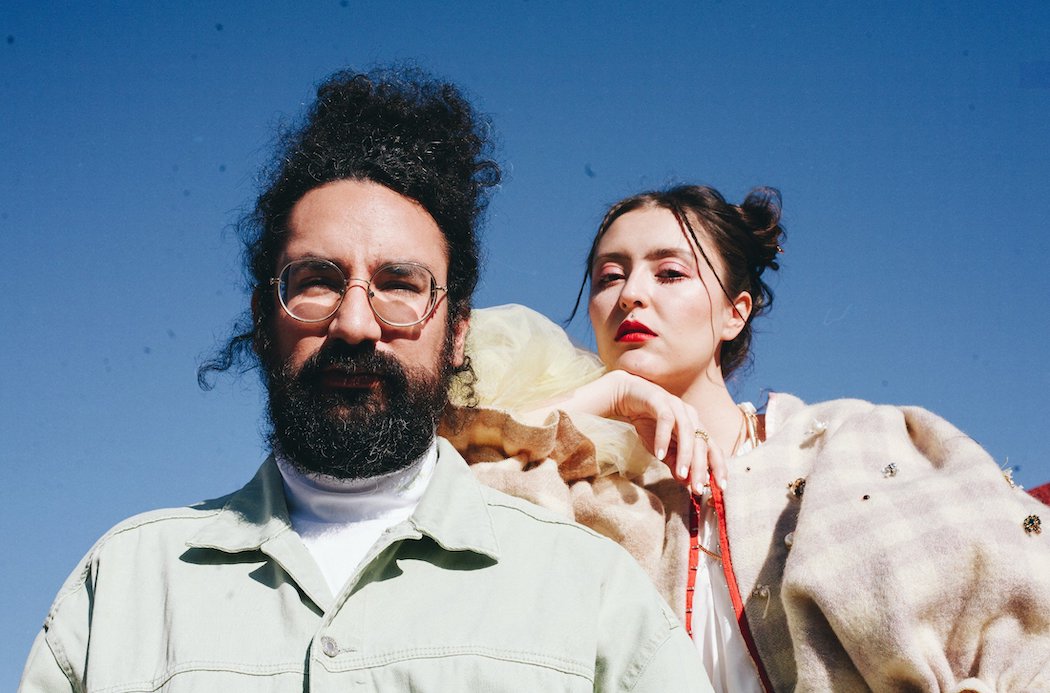 Sound of the Week: Salt Cathedral


Salt Cathedral is the duo of Nico and Juli, genre-defying artists who effortlessly draw from the vanguard of electronic music, a scope of Caribbean rhythms, and Colombian dance culture to create an infectious sound that transcends borders. They have released a string of bold and acclaimed EPs and singles. Nico and Juli are both originally from Bogota, Colombia but met in the United States while attending Berklee College of Music. Their experiences in the US over the past decade lead them to experiment with the musical traditions they grew up with in new ways, which grew into their addictive sound that is as forward thinking as it is accessible.