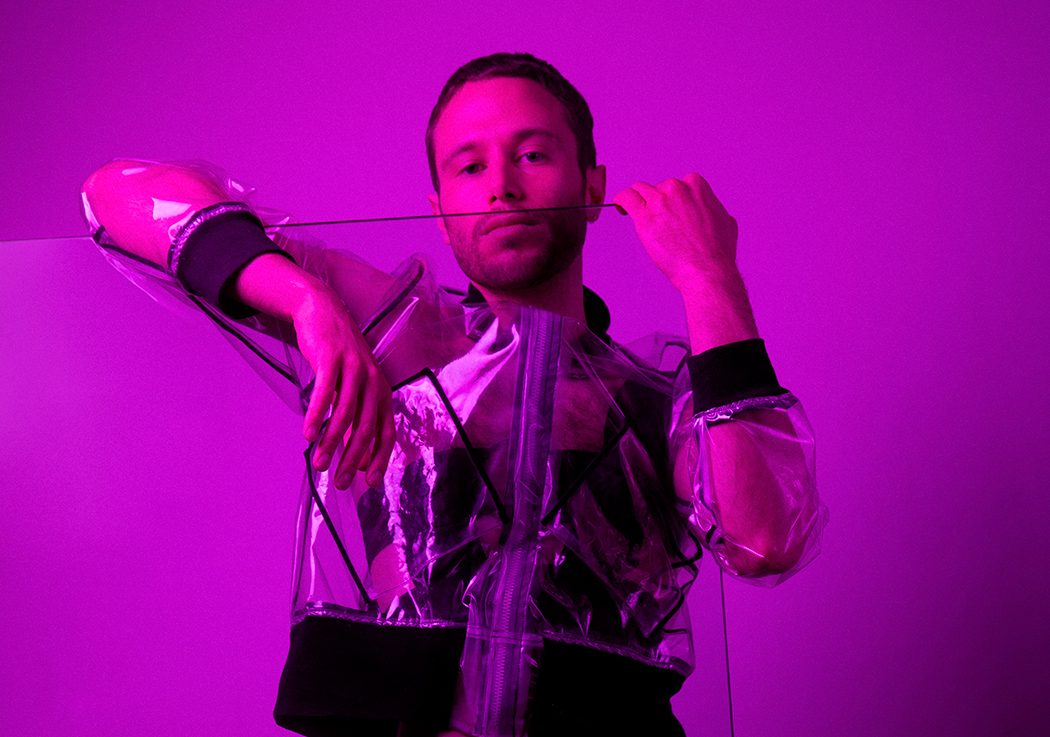 Sound of the Week: Semi Precious

South London singer-producer and all-around creative visionary Semi Precious (real name Guy Baron) unveils ‘Other Life’ – synth-drenched art pop single released on the Squareglass imprint, that offers an immersive and emotional ride between the bounds of hedonism, melancholia and fleeting euphoria. As a frequent collaborator of fashion designers and visual artists, Semi Precious teamed up with Berlin-come-London designer Dhenze (David Henze), whose work explores notions of digital media, queerness and the blurring boundaries between the private and the public gaze. In this special, joint production, Semi Precious is captured by portrait photographer Barbora Mrazkova wearing Dhenze’s all-PVC, concept piece – a visual interpretation of the tension between hedonism and fragility, as realised in the newly-released track ‘Other Life’.

The 3D animated video, created by digital artist Jake Moore and co-directed by Baron himself, walks us through a futuristic dimension of dystopian nightlife.

Moore states, “The viewer is guided into a central chamber that visually references gay bathhouses, cathedrals, and the backrooms of queer venues; sites that share a heightened, otherworldly and ethereal atmosphere. Eight figures lounge across one another in anticipation of a bliss that fails to actualise. Their sensual climb plateaus and descends as their bodies begin to degrade; a metaphor for the perils of hedonism”. 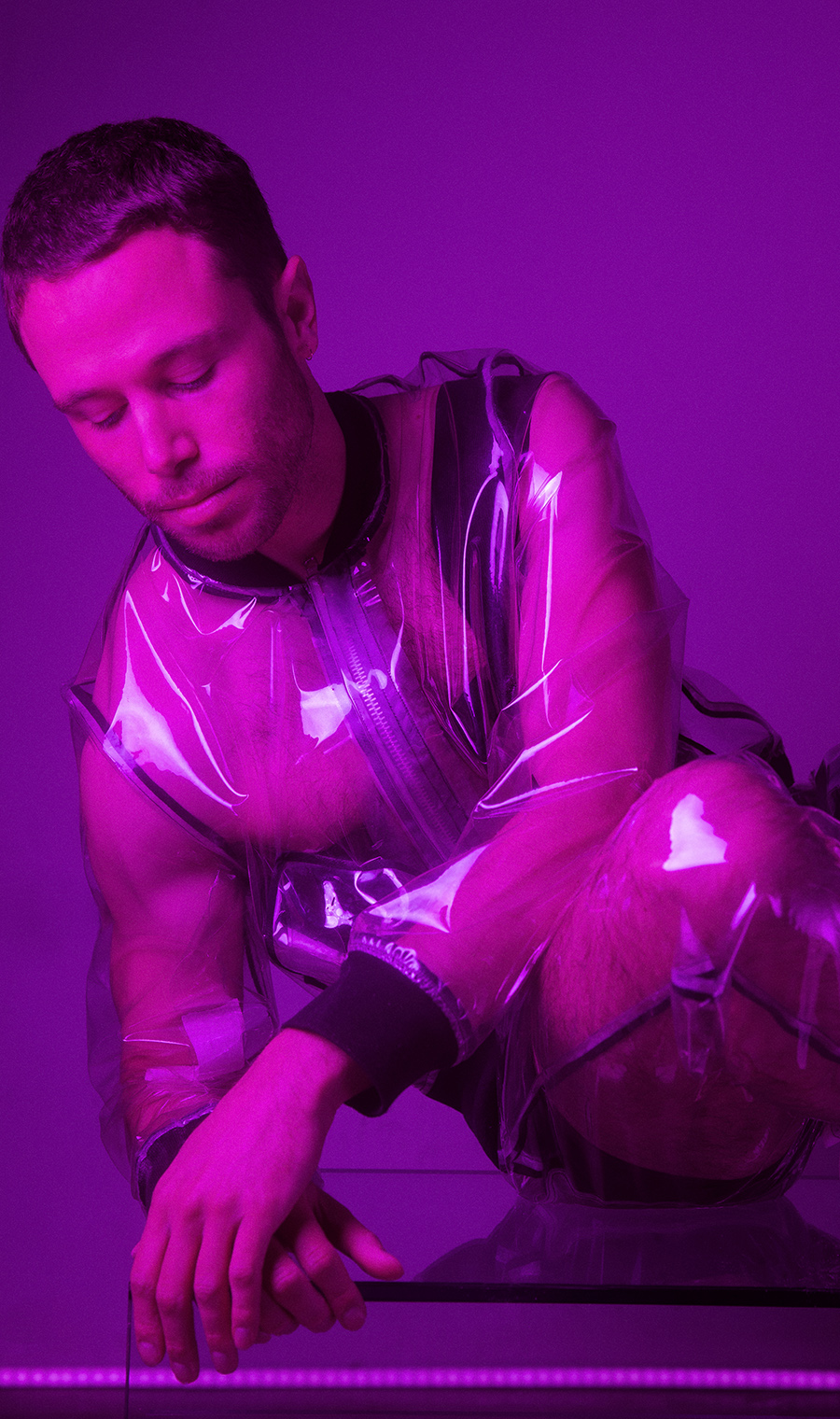 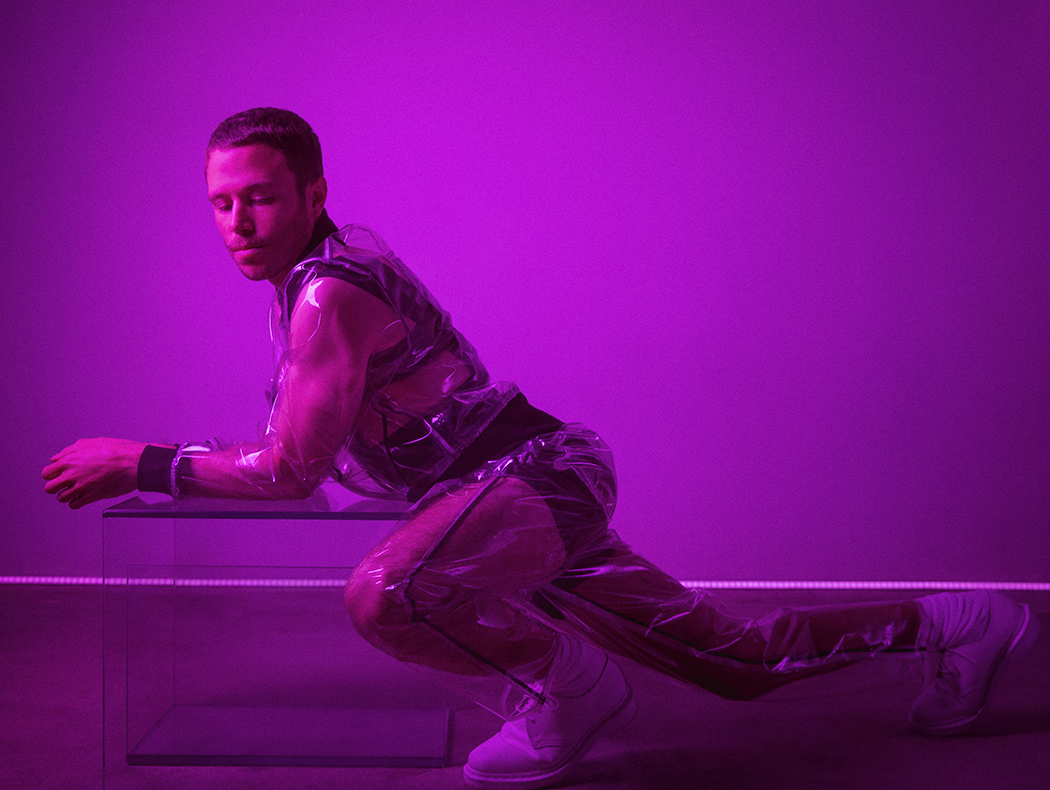 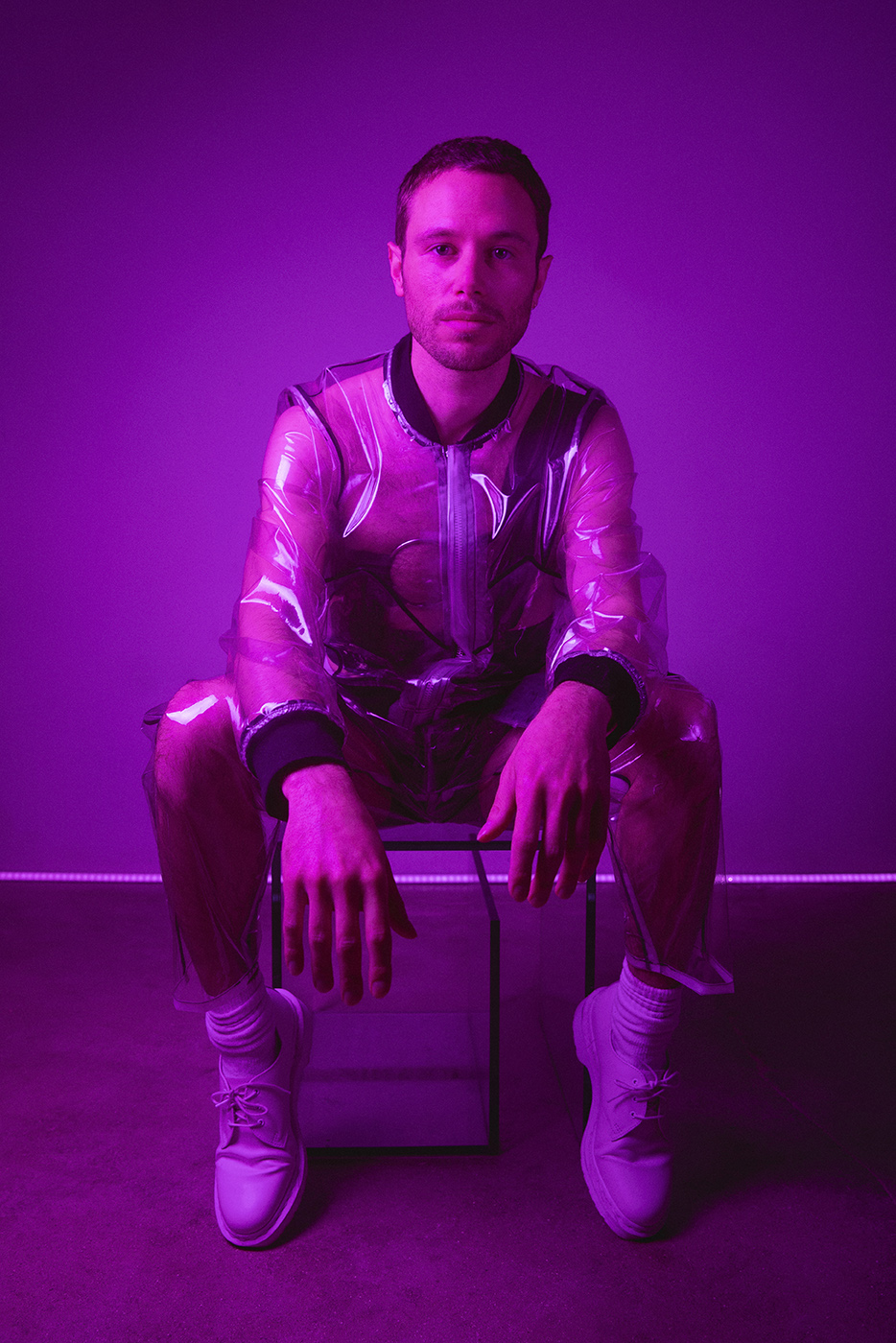 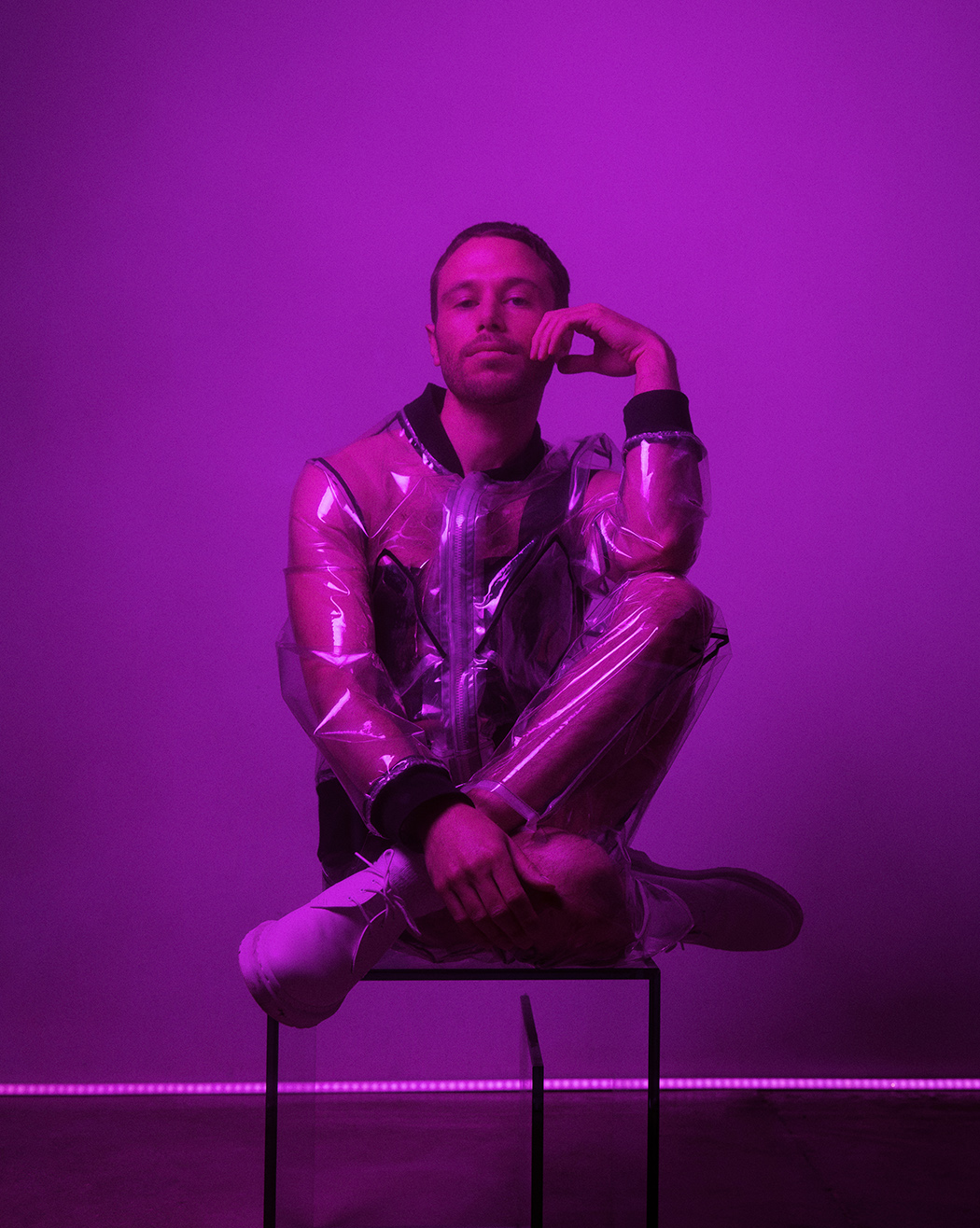 Semi Precious’ previous works, including his 2016 debut album Ultimate Lounge, have been praised for their subversive take on easy listening music and playful approach to sampling and songwriting and saw him being endorsed by outlets such as Sunday Times, The Guardian, i-D and BBC Radio 3. His recent single Vacancy was featured by the likes of Dazed and Dummy (“an atypical anthem that builds a minimalist yet striking sound-world while his subtle vocals serve as a vehicle for open-hearted reflections”).

Resulting from a two-year long journey of creative experimentation and exploration, this exciting new audio-visual release, which forms part of a series of collaborative works to be released throughout 2019, sees the Matthew Herbert collaborator delving into darker, poignant territories to create a stark and captivating sense of intimacy.