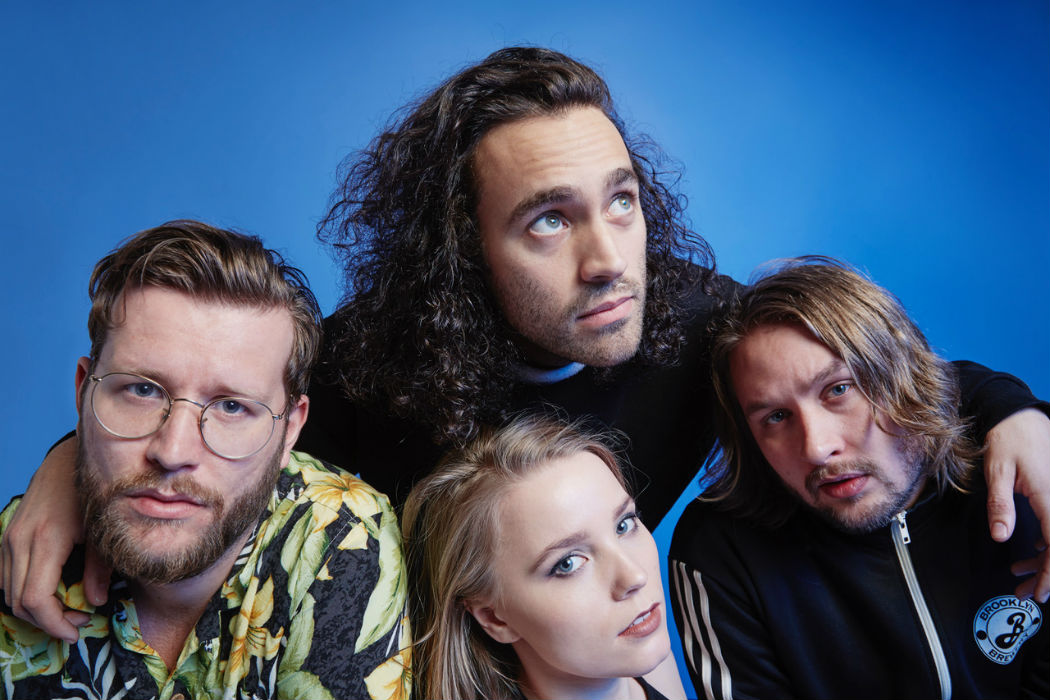 Sound of the Week: Strange Hellos

Norwegian shoegazers Strange Hellos, who include members of Aurora, The Megaphonic Thrift, and Casiokids just released new album ‘Chromatic’ on Oct 27th. ‘Gold For The Golden’ was the first cut, which recently premiered on Clash. The band has been included on ‘ones to watch’ lists Line of Best Fit, Nylon, London In Stereo and NME, who described them as a “tonic of sunlight with a sound that ranged from fuzz-rock to shoegaze”.