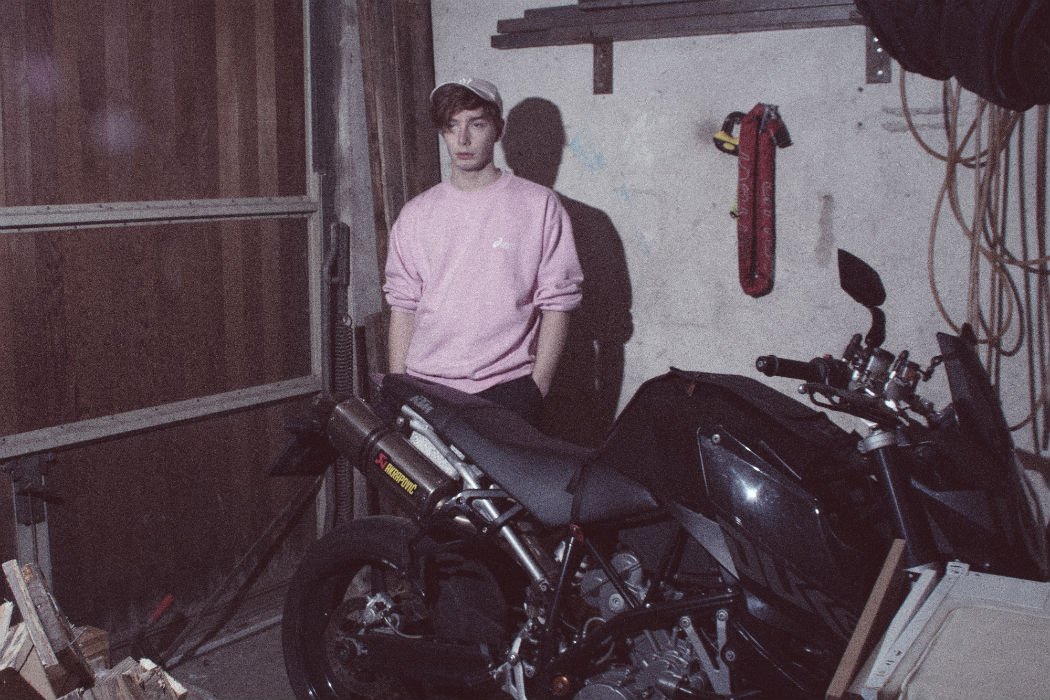 Sound of the Week: Yuko Yuko

Yuko Yuko is the Dutch nostalgic-psychpop solo-project of Elias Elgersma. Only 19 years of age Elia has already a big catalog of records primarily made on taperecorders from back in the day. Using equipment created before he was even born into the world, Elias was noticed back in 2012 under the name Yuko Yuko by Mexican bloggers before his home country had even caught on to his talent. Having already released two EPs on Badpop and RVRB Music, the now five-piece band are creating new sounds under Purple Noise Record Club, a label created by Elias and his friends. We had a quick chat to find out what’s been going on with Elias and the band.

KALTBLUT: What have you been up to recently?
Elias: I just bought a new setup for recording. A mid-80’s 16-track taperecorder and a professional studio mixer. I’m done with my lo-fi equipment, I wanna be a pro.

KALTBLUT: If you could describe your music in three words, what would it be?
Elias: Pretentious pop music.

KALTBLUT: What first got you interested in making your own music?
Elias: When I was 13 I started recording covers on a computer. I didn’t really knew how to write a song so I just did other’s songs. At some point I was bored of doing other artist’s stuff so I made my own little chords progressions. It wasn’t really about the songs, just about the recording.

KALTBLUT: Have you always been a solo artist?
Elias: No, I’m also in The Homesick, a band with Jaap (Yuko’s guitarist)

KALTBLUT: Does the area you’re from play host to other talented artists?
Elias: Youth Hunt. The band quit a while ago, but they were great.

KALTBLUT: Do you have a particular method when writing songs?
Elias: I just go. A lot of people spend to much time on thinking. On my best days I don’t even need inspiration. I also write on the way during recording. I just start with making a drum beat or a chord progression without knowing what I’m doing next.

KALTBLUT: How do you present these songs during a live performance?
Elias: With a five-piece band

KALTBLUT: Who should we be listening to at the moment?
Elias: It’s getting warmer and sunnier outside, and the birds start to sing. We should all listen to ‘Song Cycle’ by Van Dyke Parks or just the radio. Something happily.

… that you’ve ever heard?
Elias: The Beach Boys – ‘My Only Sunshine’