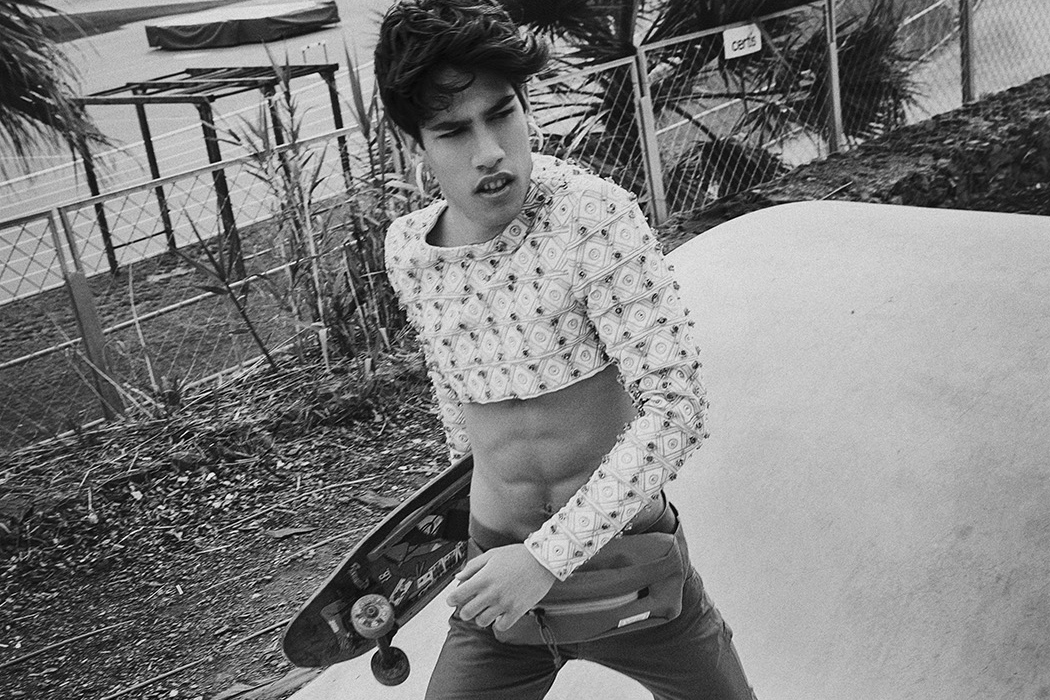 A KALTBLUT exclusive. Barcelona based photographer Willy Villacorta captured Pep P. @Francina Models for us. The editorial was shot after BCN 080 fashion week with some of it’s designers like Albéniz, Arnette, Selim de Somavilla amongst others. Styled by Yvonne Granada. Make-up and hair by Patricia Müller.

The photographer says: “The story is a mixture between the Spanish folklore and skater culture we have put together. We count on famous skater brands, vintage clothes from the beginning of last century and some of the most actual fashion designers which have been at the 080 BCN catwalk such as sophisticated Albeniz and the versatile Selim de Somavilla.” 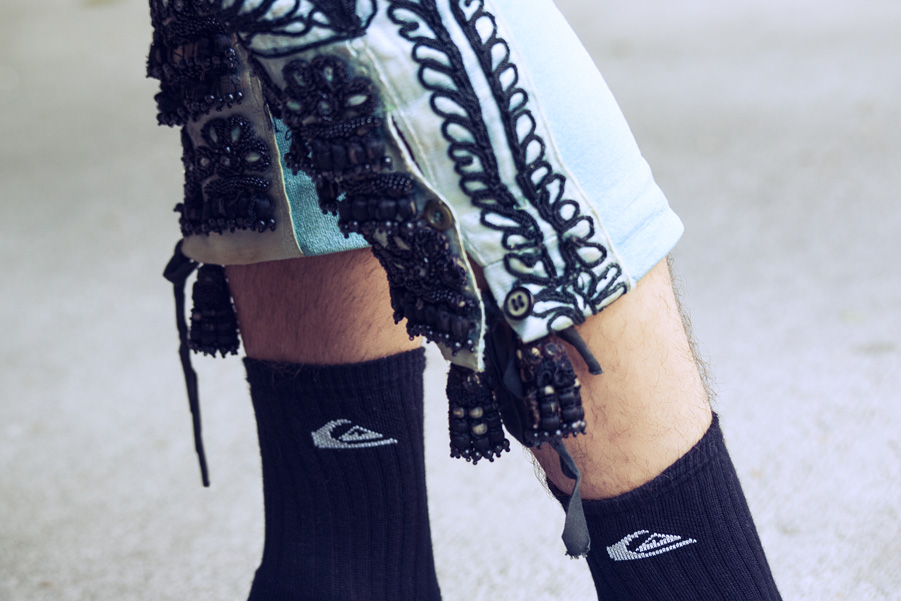