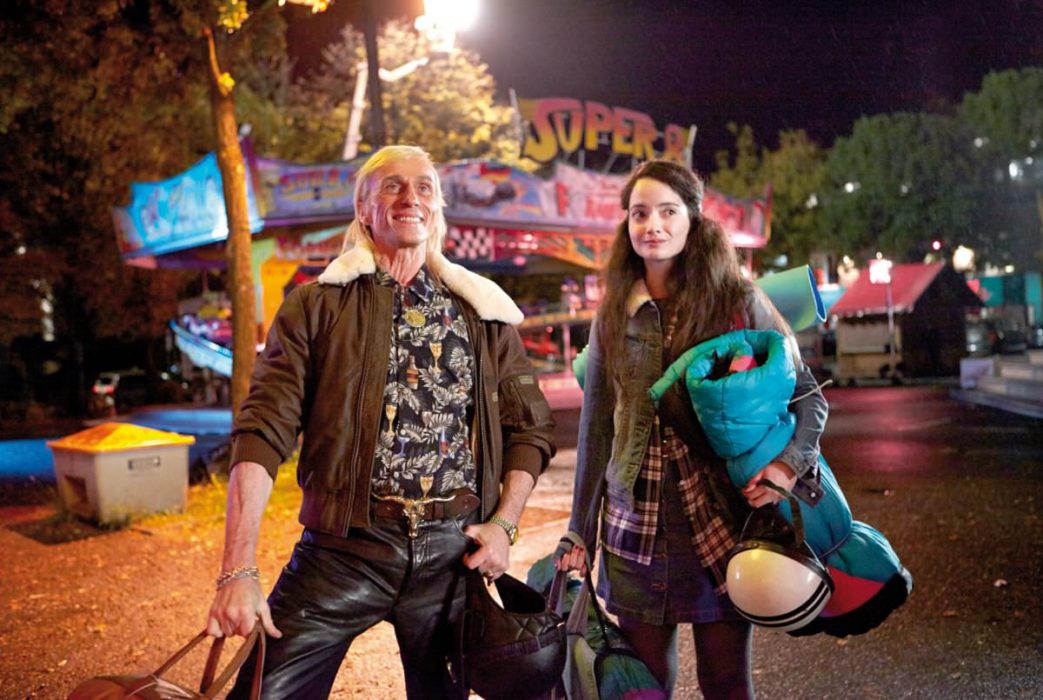 Finally it’s there: the TV-Dramedy “Strawberry Bubblegums“ from our KALTBLUT POPissue opened the Filmfest Oldenburg on September 14th and the audience was thrilled. The poppy look and performance of the leading actors also convinced the jury and so the actor André M. Hennicke won the Seymour Cassel Award for Best Actor. I agree with this decision, because his comedic talent is unique. 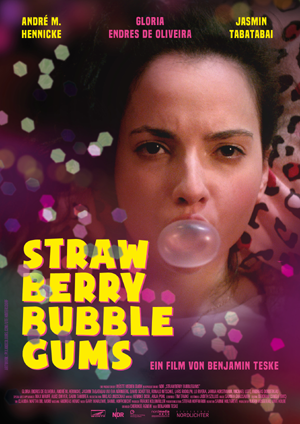 They travel through the North of Germany and visit several potential dads. Every man stands for another facet of the industry that changed so much since the internet is here.

It’s a great story captured in beautiful poppy pictures and is refined by a unbelievable catchy soundtrack written and composed by Gary Marlowe and Daniel Hoffknecht, but also Nadine Finsterbusch and Niia are featured.

And all those cute boys that appear…So you’re excited now? Then switch your TV on, because the channel NDR will finally show the debut of the young director.

It will be on air on November 3rd, 10 pm. If you miss it you gonna find it in the Mediathek (VoD) for a week. It’s totally worth it. 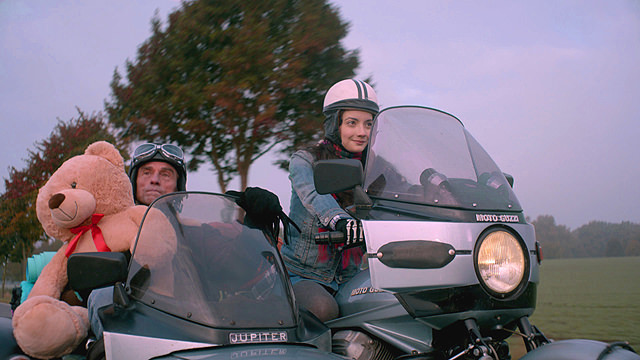 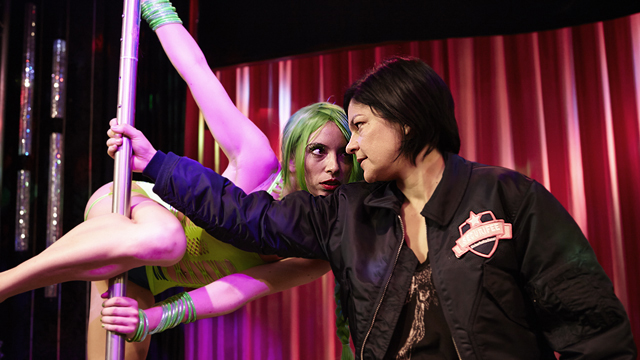