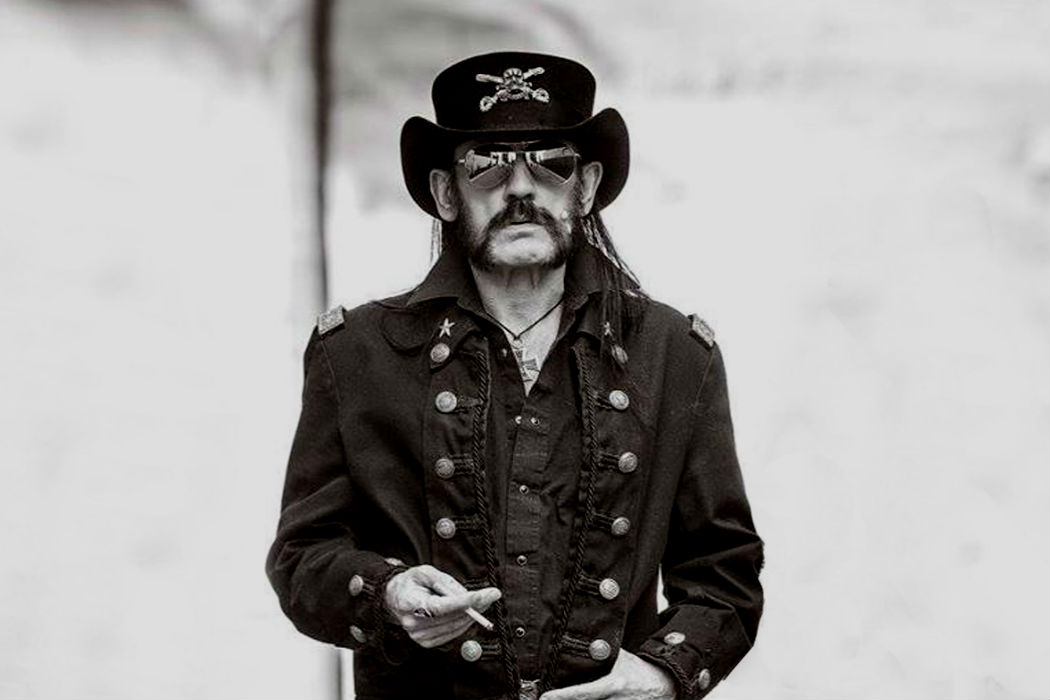 Subtitled “49% motherf**ker. 51% son of a bitch”, Lemmy is the 2010 documentary film profile of ultimate British rocker and lead vocalist of Motörhead, Ian “Lemmy” Kilmister. Directed and produced by Greg Olliver and Wes Orshoski, Lemmy features interviews with friends, peers and admirers such as fellow rock icons Duff McKagan, Ozzy Osbourne, Kirk Hammett and Slash. Shot over a period of three years, the film captures behind the scene moments with colleagues such as David Grohl and Billy Bob Thornton conversing with Lemmy in bars and recording studios – two of his most favourite places to visit. The documentary is a great reminder that behind every musical facade, even with a manly moustache and token cowboy hat, is more than often a lonely human being living in a humble apartment, hidden away in one of the many dark corners of Hollywood. Here’s our Sunday movie playing tribute to Ian Fraser “Lemmy” Kilmister (24 December 1945 – 28 December 2015).


David Grohl on Ian, “More than any other rock musician, he is the baddest motherfucker in the world.”