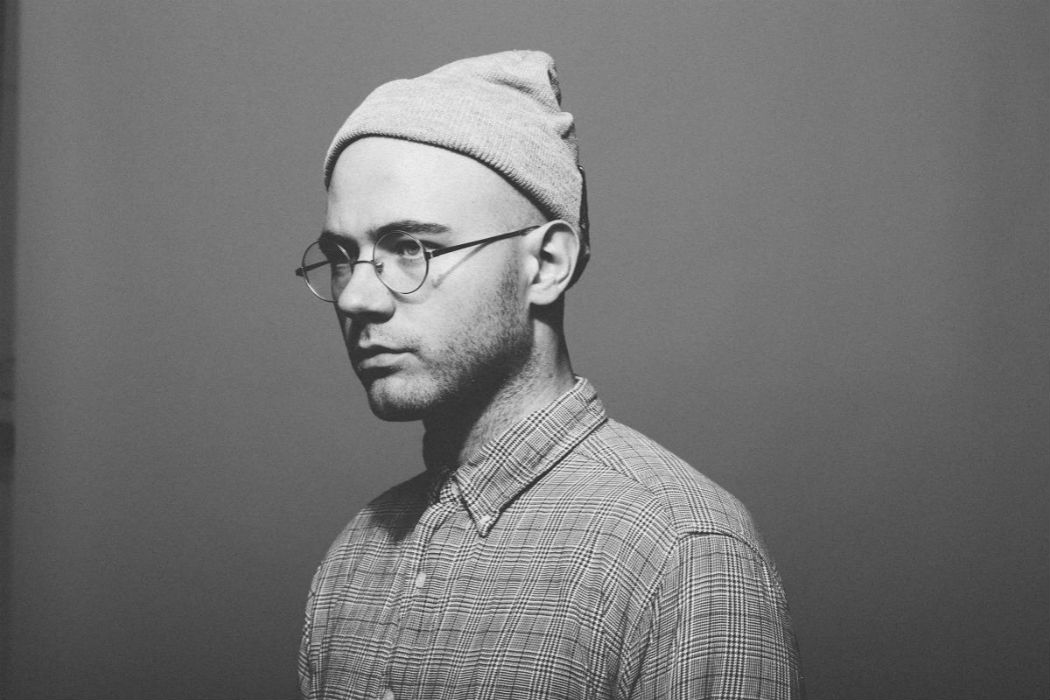 Superimpose – The Stories Behind The Range’s album ‘Potential’

Superimpose explores the making of The Range’s new album ‘Potential’, which exclusively uses the voices of people who posted themselves on YouTube. The documentary sheds light on the unique and varied human stories of the people featured on the album who were completely unknown to The Range (Brooklyn-based electronic producer James Hinton) when originally selected. The documentary travels to off-the-beaten-path neighborhoods of New York City, NY; Kingston, Jamaica and London, England to tell the stories of a wide range of unique people – from Kai, the shy Brooklyn teenager who loves singing Ariana Grande covers; to Damian “Naturaliss” Gordon, the charismatic Jamaican correctional officer by day, dancehall singer by night; to Ophqi, the determined Brixton rapper and dutiful father with a difficult past who is still waiting for his moment to succeed as a musician; and more. A seven song EP ­ ‘Superimpose’ (Music From the Documentary) ­ featuring new material from the documentary and a reworked version of ‘Potential’ album standout ‘Superimpose’ is on streaming and digital platforms now. 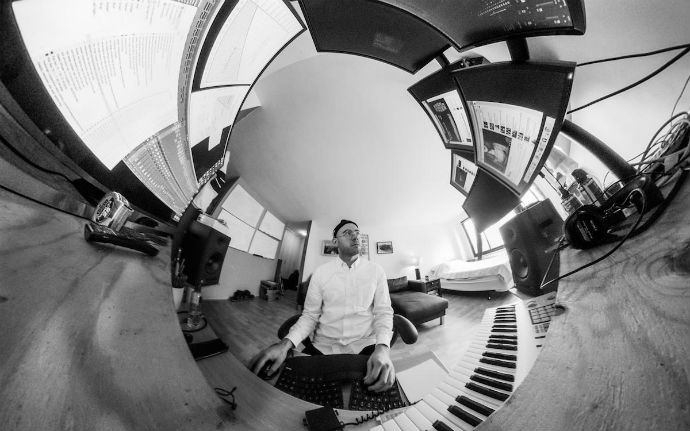 ‘Superimpose’ (Music From the Documentary) EP is out now via Domino 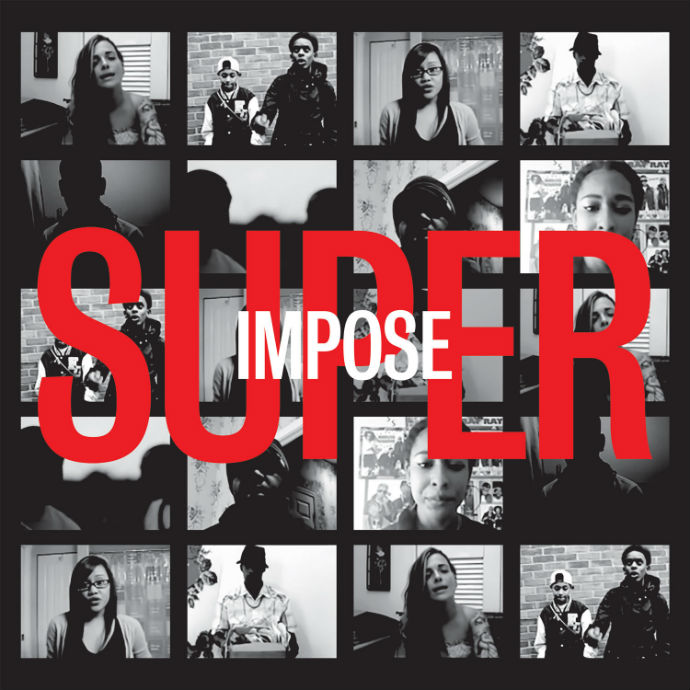