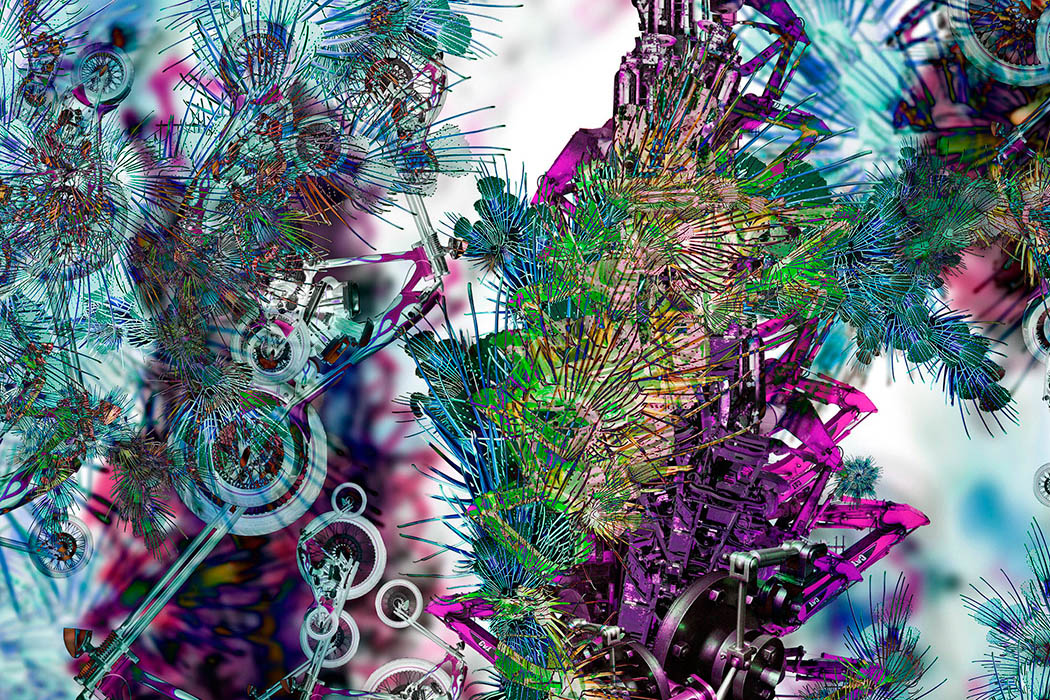 Syncretics by Mathias Vef! An Exhibition

Art lovers in Berlin .. save the date! From February 12th 2015 3punts Gallery shows the work of Berlin based artist Mathias Vef. Syncretics is Vef‘s first solo show back in Berlin after several international exhibitions. With his digital collages the artist creates whole worlds starting from simple elements. He combines growing variations within each generation to digital ecosystems. 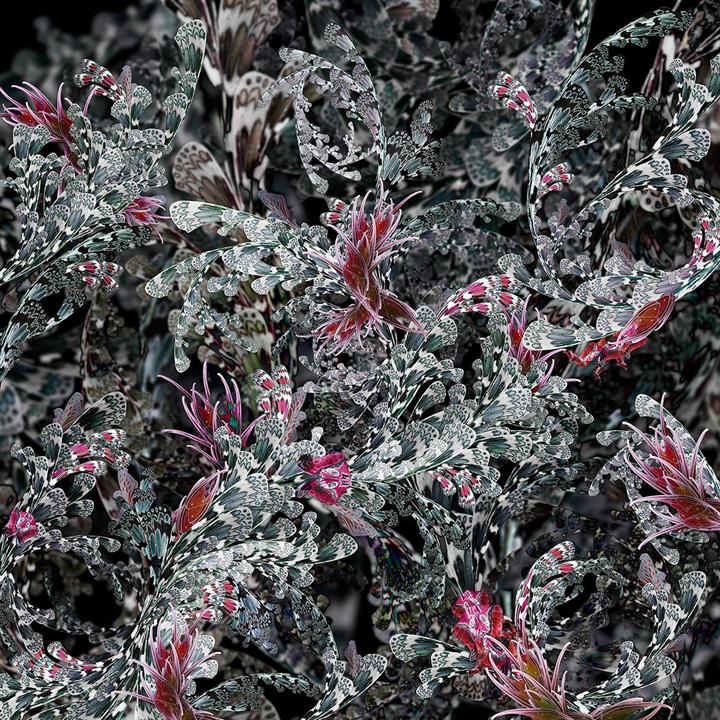 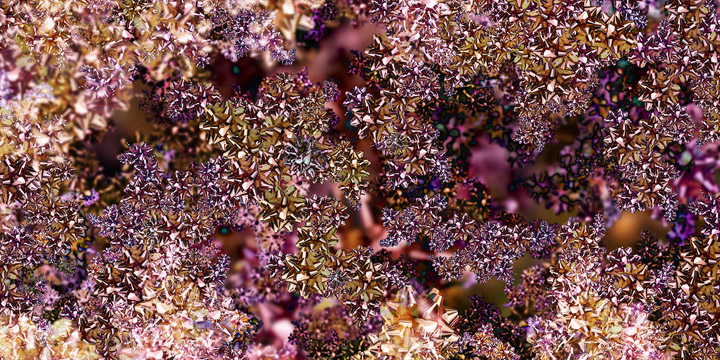 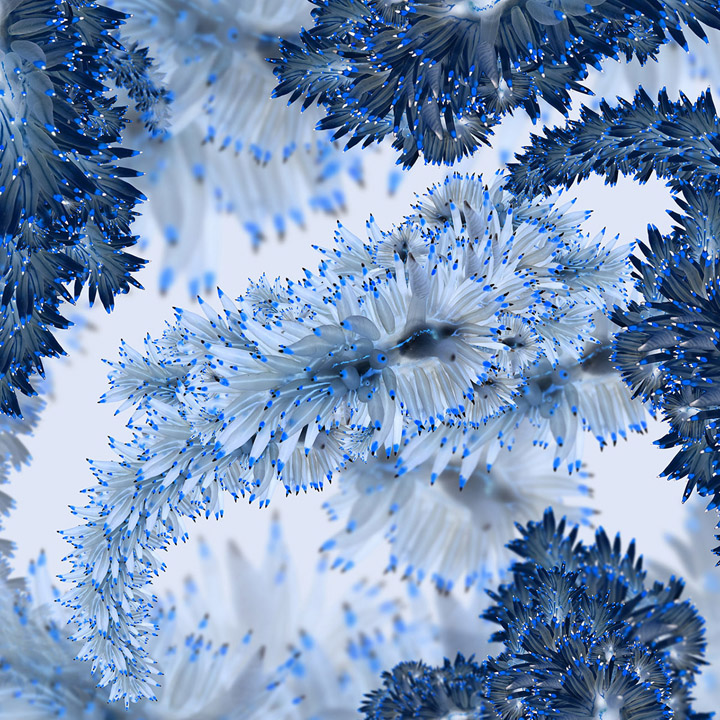 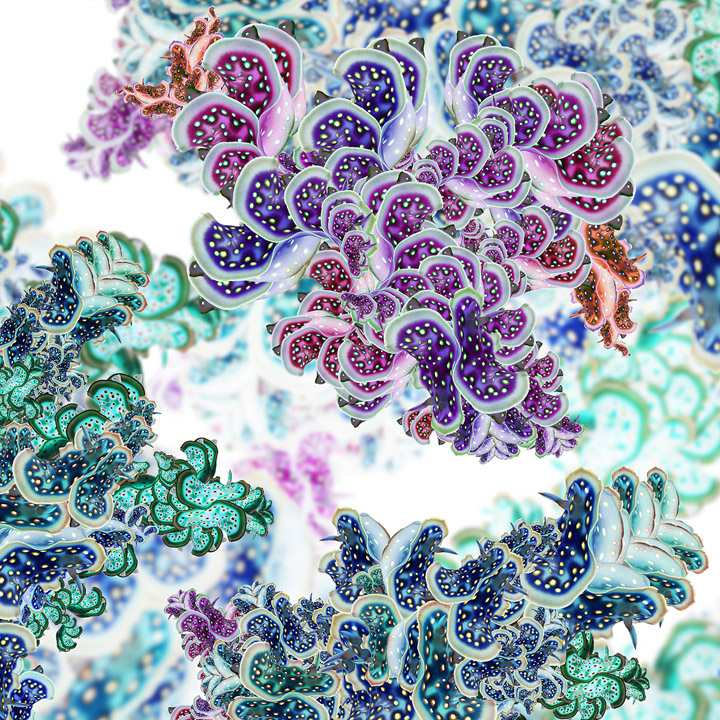 They are virtually an illusion of the natural but are infused by an abstract artificiality and an urge to shape and create. Syncretism is the synthesis of two – often religious – philosophies, weltanschauungen, to something new. In Vef‘s work this concept does not only relate to the combination of the natural and artificial, but also to the process of a creation in an evolutionary and generative way, as in contrast to a conscient creation. 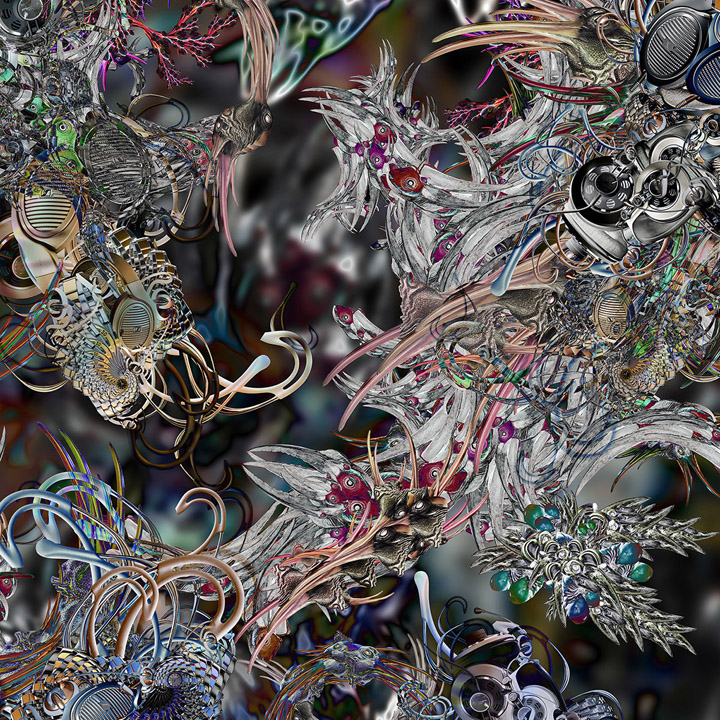 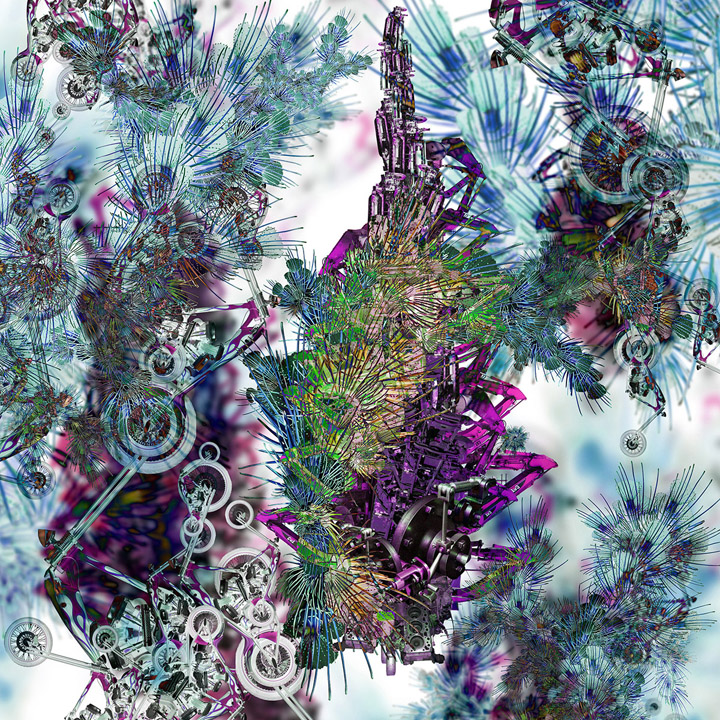 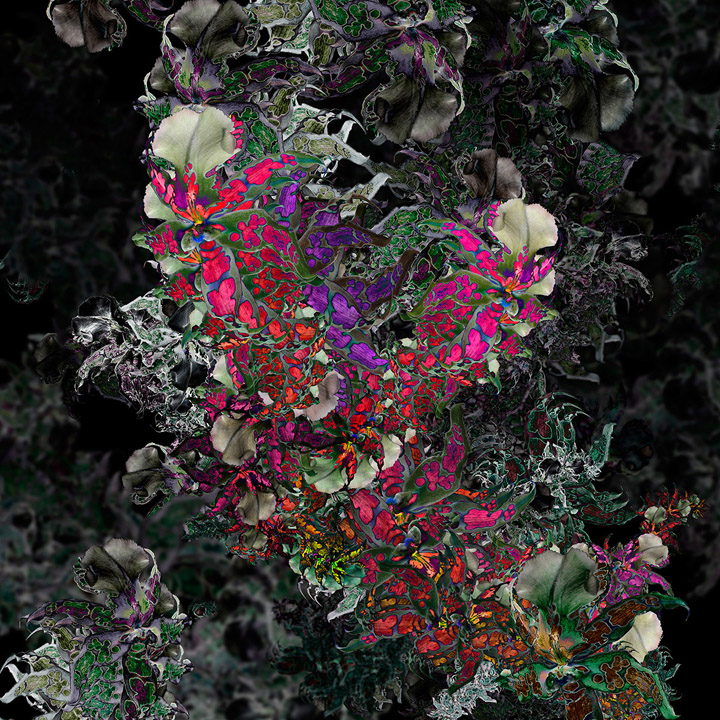 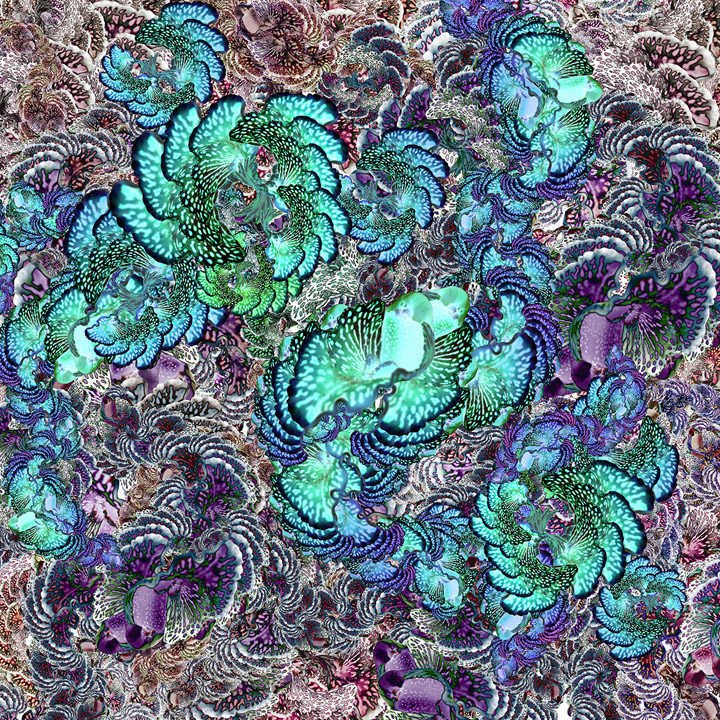 “I am exploring our common and consent narratives that are being rewritten while we face the dawn of the Age of Entanglement. The story lines that seem to be changed from given to created and towards control and understanding – but through incognizable complexity. For the first time we as beings that we’ve created, enter a world that we’ve created, within a reality that we’ve created – but shambolic and without control. I try to alloy these amusing contradictions to visual speculations and finds a mite of understanding within all the messy phenomena.” 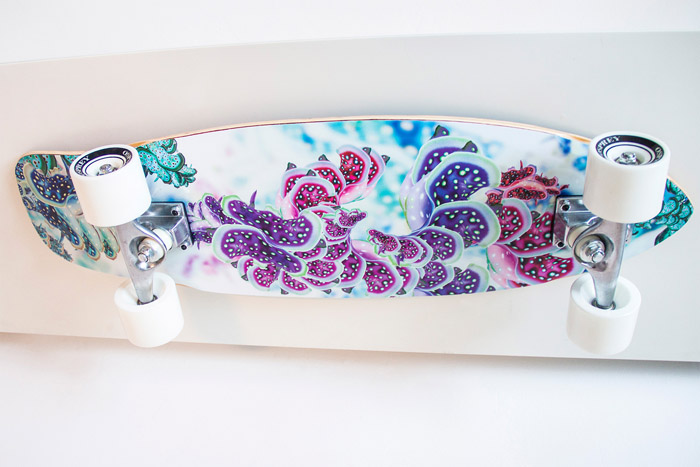 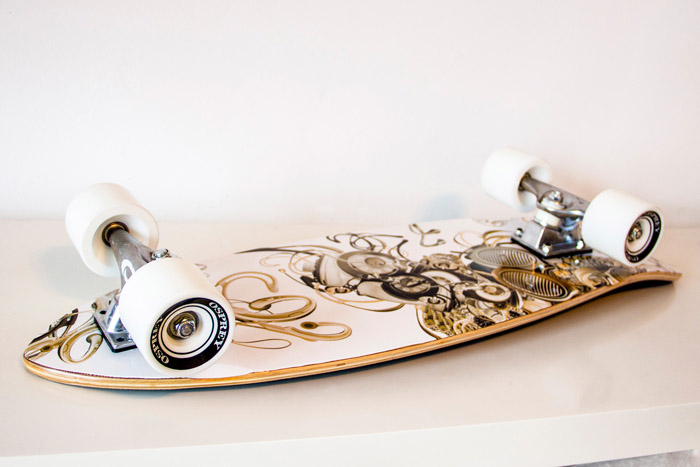 Mathias Vef was born in Germany and works in Berlin and London after having studied at the Royal College of Arts in the class of Noam Toran and Anthony Dunne. His work has been exhibited in shows in London, Berlin, New York, Sydney and Kulala Lumpur.