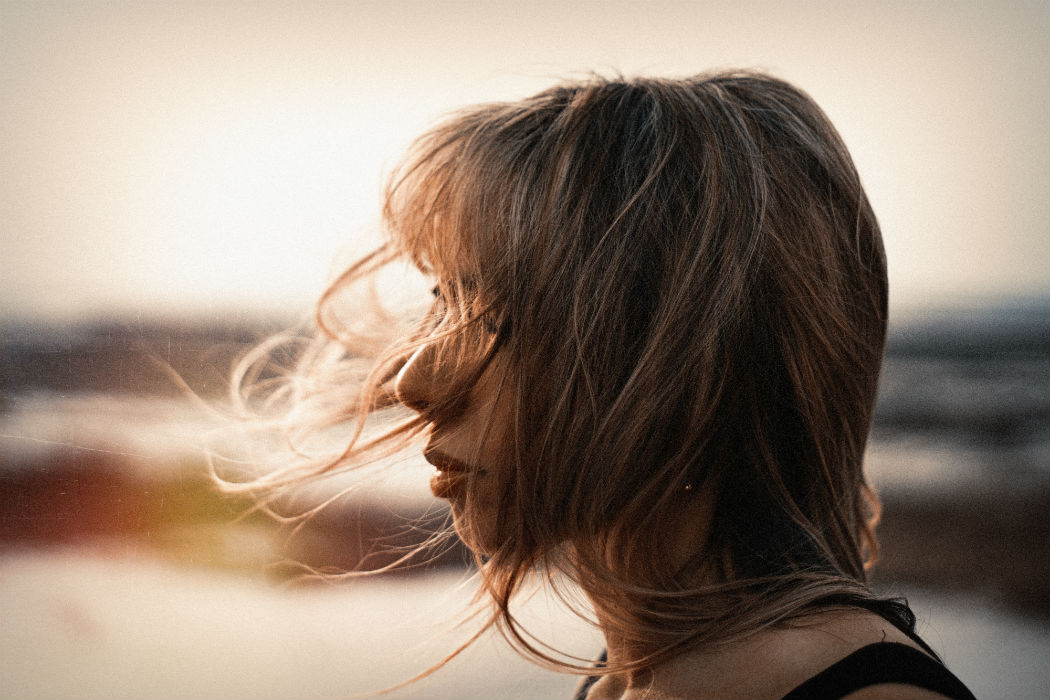 To commemorate and celebrate in equal measures, Bristol based Syncsmith and London/LA collective shesaid.so have collaborated to bring a series of initiatives centric to International Women’s Day. Adopting a curatorial stance the pairing have expertly garnered a selection of 20 compositions from international female artists that they believe are at the very forefront of experimental and cinematic level composition. Compounding a movement initiated through the radiophonic workshops of Delia Derbyshire and more recently reinforced through Mica Levi’s Oscar nominated score for Jackie, the time to celebrate and aloft our female composers has never been more poignant. The playlist, drawing influences from anamorphic content and more ethereal soundscape structures has been seamlessly sequenced into a continuous mix by Bristol’s Kayla Painter and is available for free download here.

Practicing in the more academic reaches of sound design, Kayla Painter is a composer, producer and sound design artist who balances at the inter-section between scholarly overtures and mind-blowing live performance. If you caught her set at Simple Things Festival 2016 or her debut at Glastonbury you will no doubt have witnessed her immersive shimmering sets, which adopt visuals as an intrinsic part of her live performance and recorded works. As a Masters graduate and multi disciplinary artist Kayla’s works are part evolutionary, part exploratory with various media such as stop motion animation, installation, and film. Currently championed by Mary Anne Hobbs, Kayla has spent two years as a lecturer at the University of South Wales, lecturing in the philosophy and political economy of music, as well as creative product development and research. She is also the course leader of songwriting at the British and Irish Modern Music Institute (BIMM), and has recently been awarded her Masters in Music (Mmus) from Bath Spa University.

shesaid.so is a curated network of women with active roles in the creative industries. Their vision is to create an environment that supports collaboration, creativity and positive values. Established in September 2014, shesaid.so has been active in the female empowerment space, amalgamating a diverse international community comprising of female entrepreneurs, business owners, and senior role models across all sectors of the industry. With headquarters in London and LA, the community continues to grow worldwide and develop an active membership through events and other projects in the Bay Area, NYC, Paris, Berlin and other key cities around the world. shesaid.so curates panels aimed at promoting exceptional work by women, organising interactive events for their members and extended network. Since its beginnings in London, shesaid.so has become a place where members can openly ask for advice, share jobs, events and announce new projects. There are currently over 1700 members worldwide. shesaid.so are also presently pioneering the “Alternative Power 100 List” an initiative that aims to strike the balance amongst male dominated opinion polls.

Bristol based Syncsmith provides a hand-forged, audio-acquisition service that is tailored to the Film, TV and Creative Industries. Their aim is to remove the burden from the film directors, game producers and creative directors by providing an experimental, avant-garde catalogue of audible material to enhance visual projects. Syncsmith represents individual artists, forward thinking recording labels and sound design specialists including Aïsha Devi, Beatrice Dillon and Karen Gwyer.