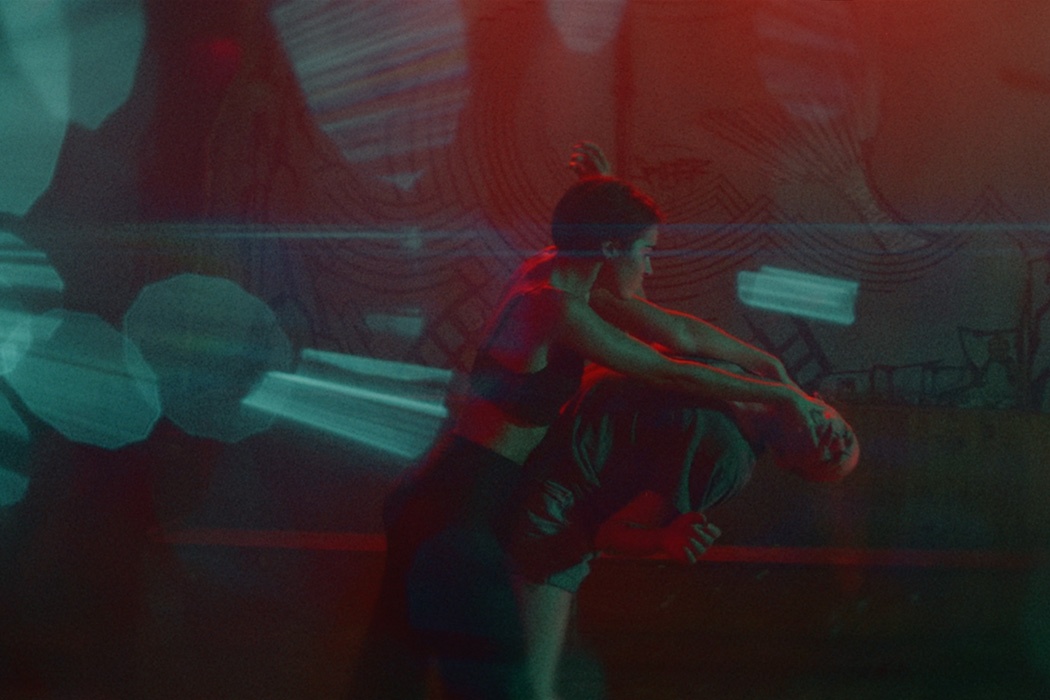 A dance video about longing, distance & inbalance. With their first major music video, Viennese label Heimlich is processing the solitude and coldness of the Covid-19 era. Set in an abandoned lung-hospital and a soon to be demolished Berlin club, director Franz Vakat & Mariana Bernlochner explore the creeping transformation from slow tenderness to violence. The carefully constructed colour scheme leads through the 4 stages of an imbalanced relationship. Surreal VFX elements and ghostly sculptures blur the line between dream & reality in order to transfer the music’s psychedelic origins into the film.

Faber is deeply rooted in the underground downtempo circles of Berlin. His extremely slow and tender after hour set at Bucht der Träumer 2019 was widely celebrated within the scene and his debut album
is now being released on the Viennese label Heimlich. A vinyl version of the album is being crowdfunded over Bandcamp, marking the first physical release for the label. Faber is a master at creating an intricate organic interplay between darkness and brightness. Harmonic synth lines underline subtle vocals parts. “Loophole,” tells a story of contrasts, generating a feeling of travelling through space and time. 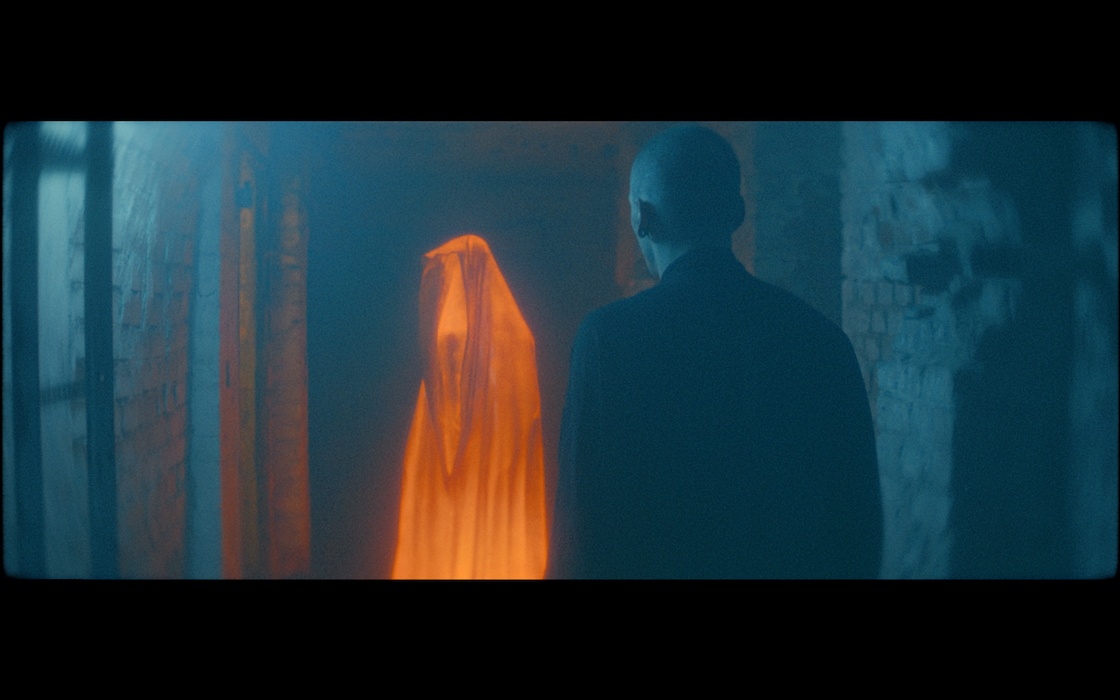 About the Film Production

The outbreak of Covid-19 made big film productions impossible and allowed for otherwise busy talents to work on an underground music video. Camera, VFX, light, production & colour grading was all done by industry-leading professionals & Arri Films sponsored cinema-grade equipment. This enabled the director duo to transfer the complex style of the labels graphic design into a moving artwork. The shoot also allowed the team to say goodbye to one of their favourite clubs, which was used for the dancing scenes and is being torn down at this very moment. 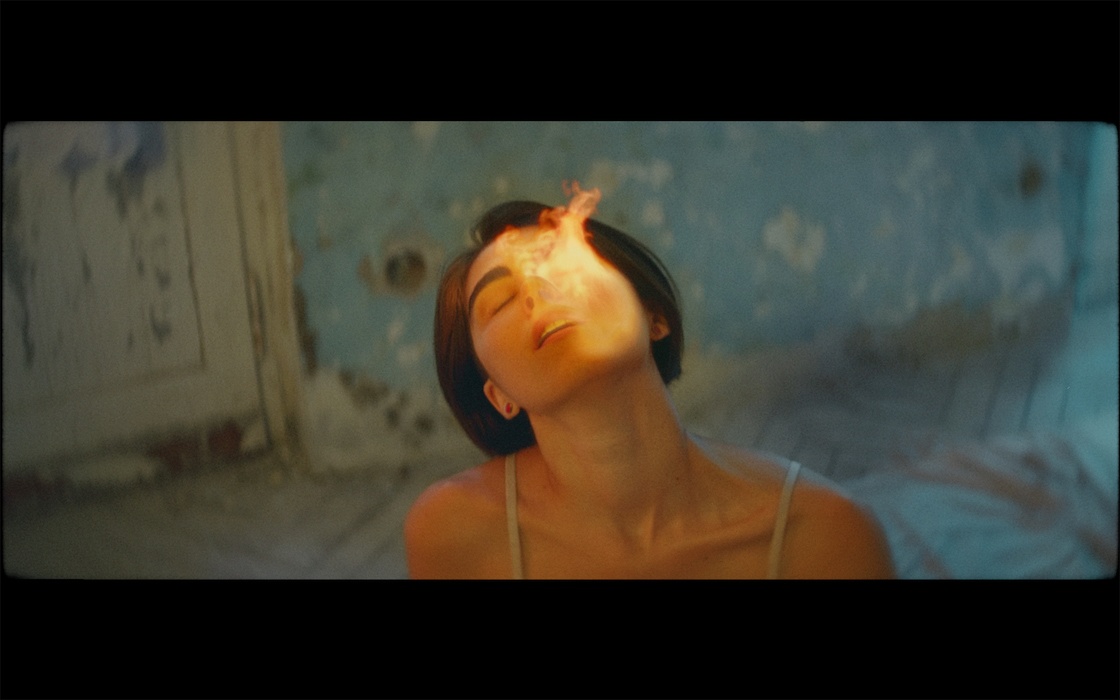