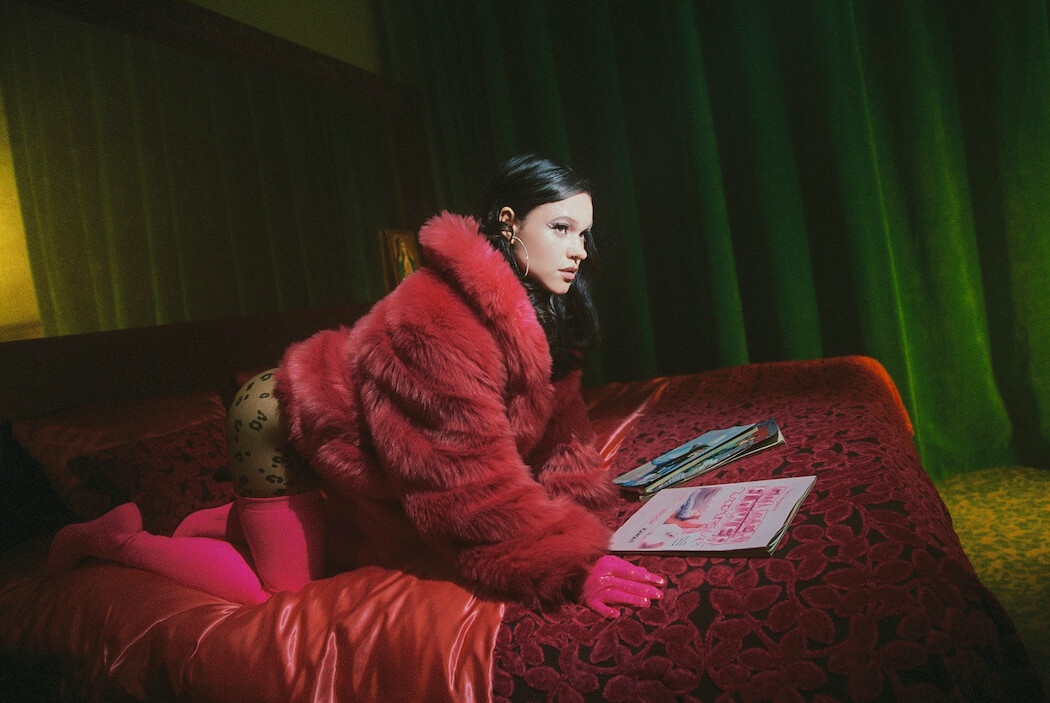 Tatarka, the unique female voice rapping in both Tatar and English languages, just dropped ‘KAWAII’ – her brand new single and music video, taken from the long-awaited debut album GOLDEN FLOWER. The music video is Tatarka’s colourful and punchy take on the k-pop worldwide craze and was directed by the up and coming Russian creative Andrey Trevgoda.

Tatarka’s sound and look are based on the union of different cultures that found representation in both the lyrics – with the singer rapping in both Tatar and English languages – and the production.

Being one of the trailblazers of the female rap in Russia she has remained one of the most captivating and unique female artists on the local music scene. Her signature sound can switch from laidback cloud rap to bombastic rave-pop in a matter of a song, but her national Tatar folk music element always stays intact. 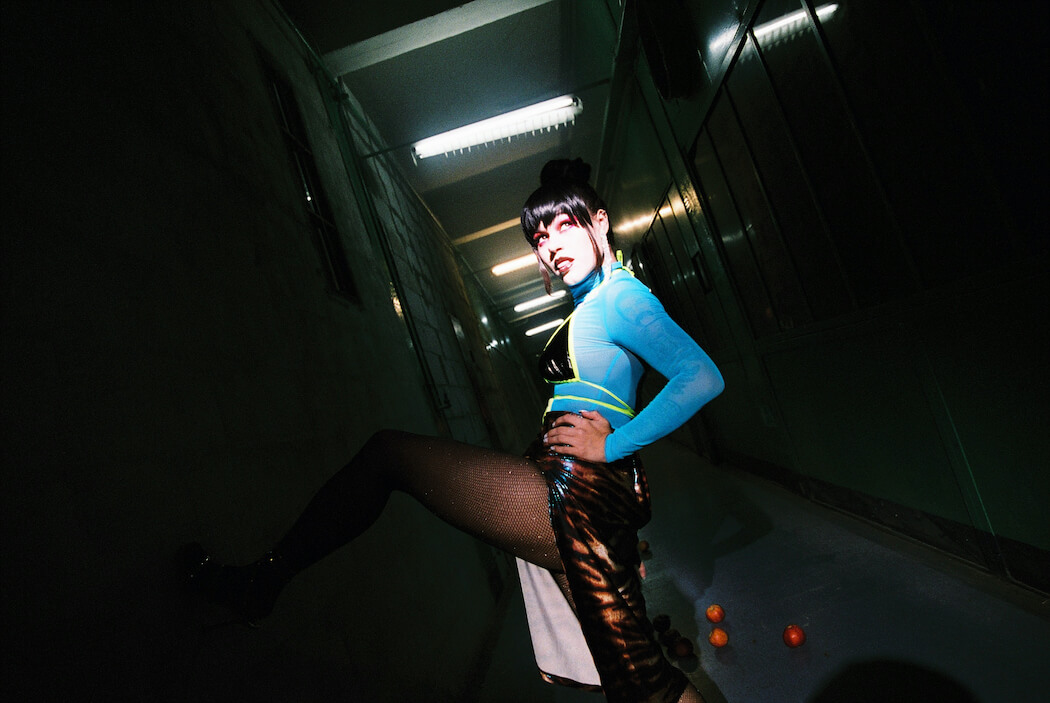