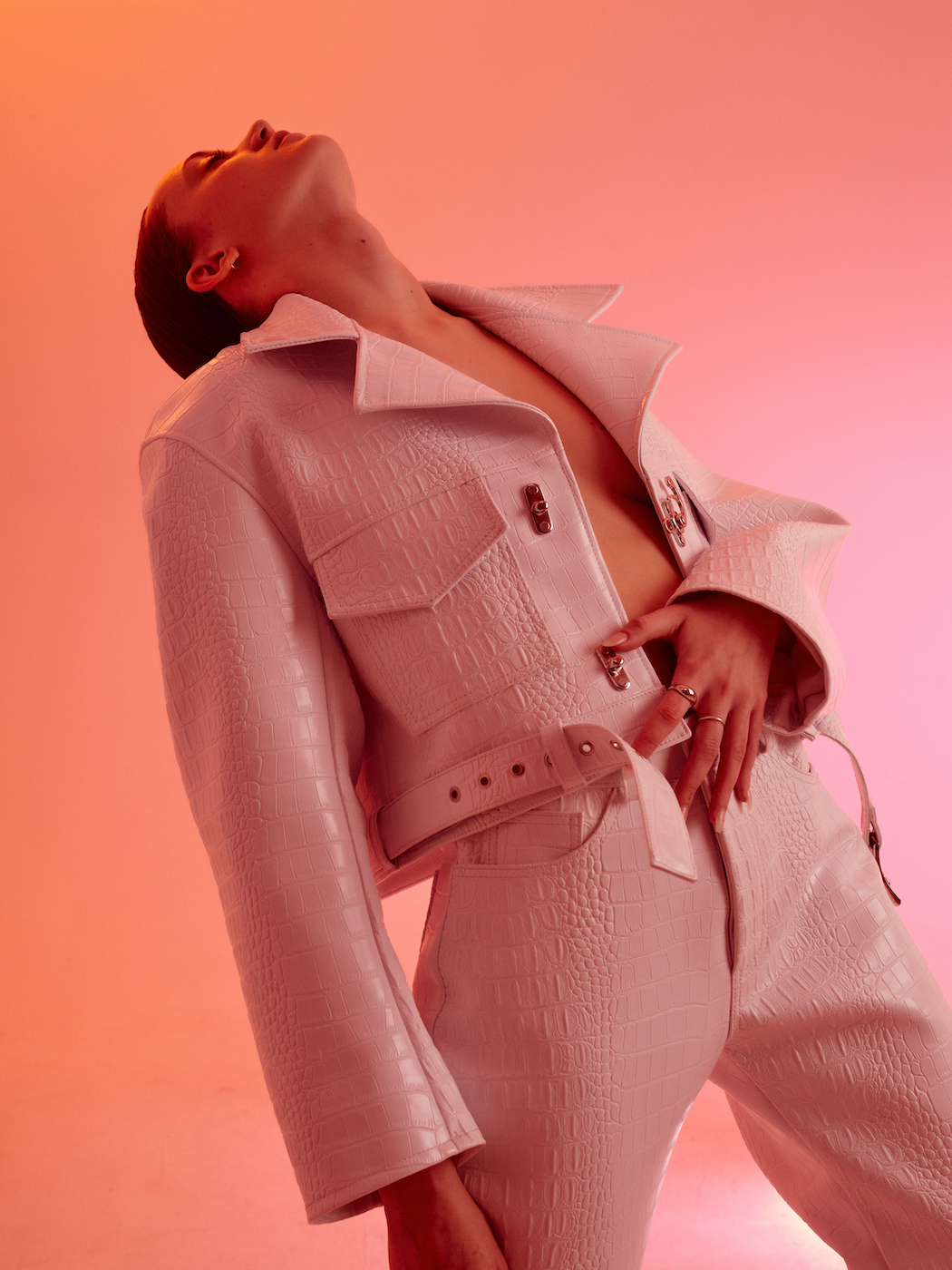 After the release of her critically acclaimed ABYSS EP last year, Brussels-based singer Tessa Dixson reveals her newest body of work with the beautiful ‘Tender Me’. A brooding and soulful electro-pop piece, ‘Tender Me’ captures the simplest of human needs: connection. “One rainy afternoon, I was very bored and was just dicking around on my phone and I came across this drawing that was just passing by on my Instagram of what seemed like two human bodies with flower heads giving each other water”, Tessa explains on the origins of the single. “The illustration was so simple but so pure and true as to what a relationship should be like. Two flowers growing and learning together, giving each other water to thrive and flourish.” ‘Tender Me’ is taken from Tessa’s debut album GENESIS which will be released on March 13th via {PIAS} Belgium.

Anchored in alternative pop yet integrating different genres, Tessa Dixson singer/songwriter, continues to develop her musical and visual style. With some deeply moving singles under her belt as well as strong collaborations with Belgian artists such as Romeo Elvis or Warhola she is slowly becoming the most exciting pop act in Belgium.

Born in Belgium to an English father and a Belgian mother, Tessa grew up with a base in Belgium as well as a foot in England and California. This cultural diversity paved the way to her eclectic music today. At 12 years old, she started writing her own songs on the piano and guitar and recording covers to post them on Facebook. Shortly after that, lost with her musical direction, she participated in the 3rd season of The Voice Belgium at 16 years old. From then on, she worked with various producers to find her musical style and in September 2017, her first single Prayer was premiered on the New York based magazine: The Fader. Since the first single, Tessa has now released many heartfelt songs such as “Beautiful Pain” or “Ignited” and has been actively working on an album for a year. 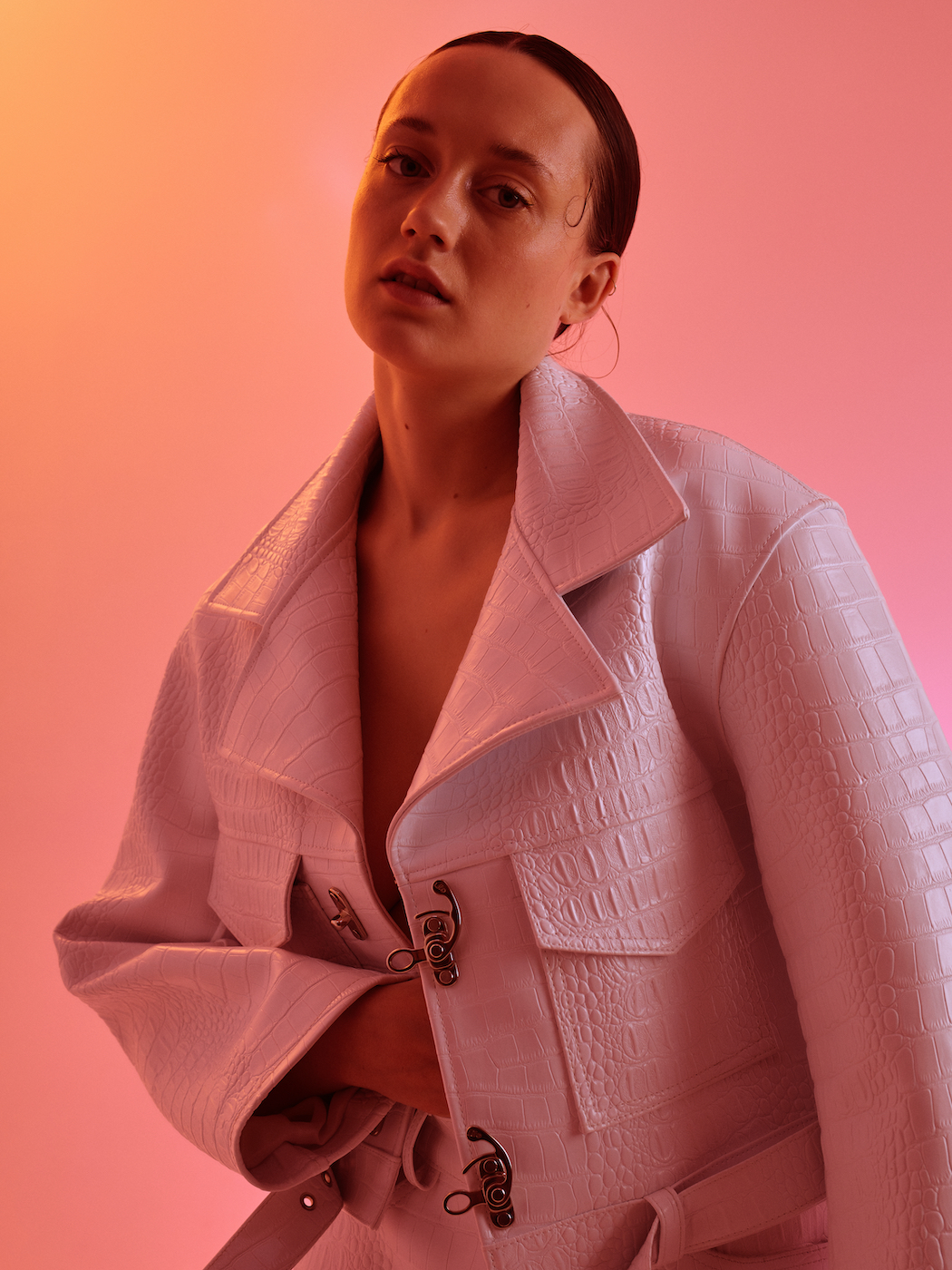 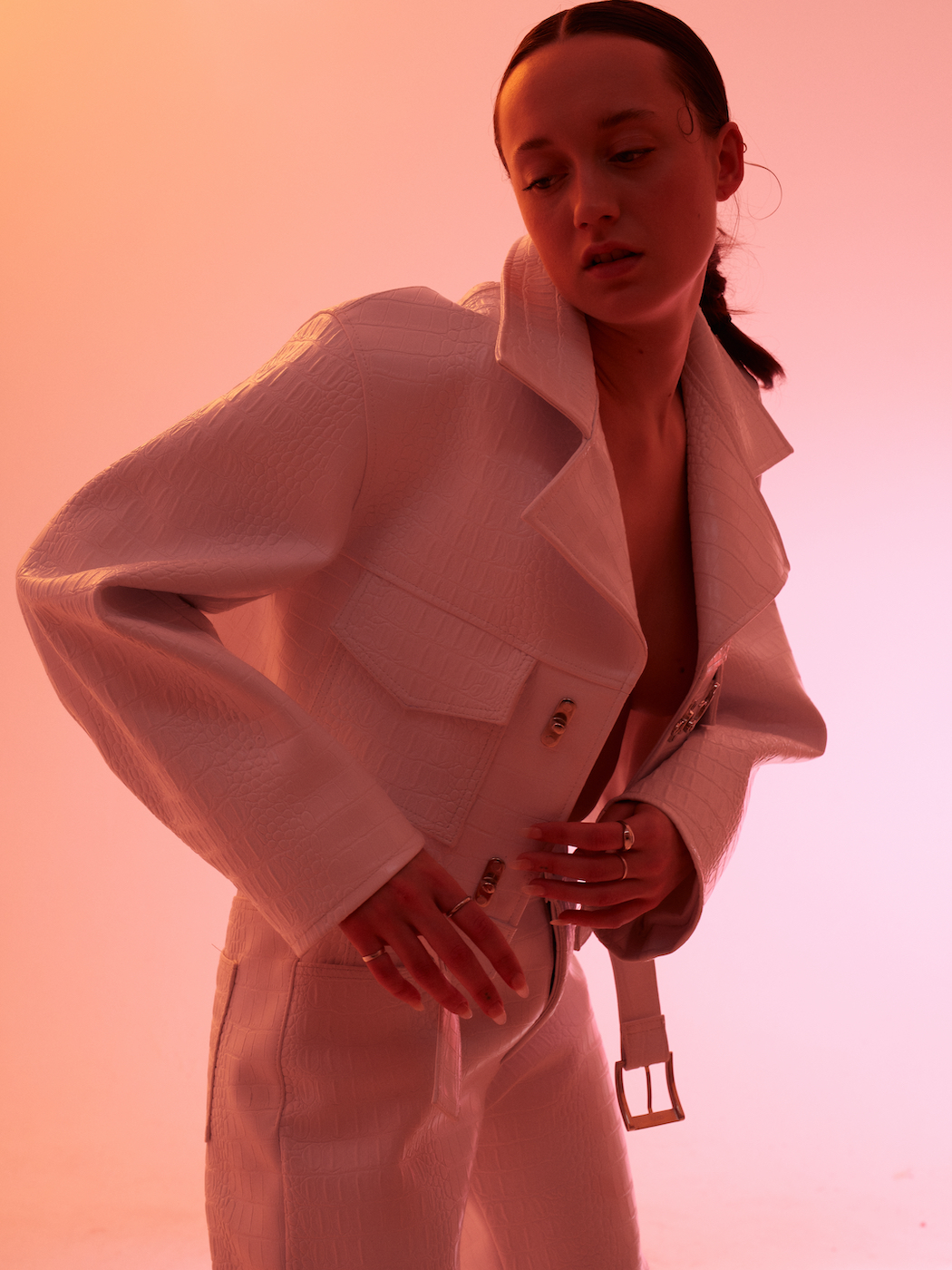 The album was written and produced alongside Reinhard Vanbergen (Das Pop) and his wife Charlotte Caluwaerts who quickly became mentors to Tessa in the music industry. The studio process was very diverse as well in the writing as in the producing as they truly helped her to think out of the box. Every song on the album is a personal story and an intricate thought process as Tessa drew inspiration from movies, art and her surroundings.

The album title Genesis took some deep thinking, as this first album means a lot to Tessa. Religiously, Genesis in the bible is the first book of the biblical scriptures of both Judaism and Christianity – describing the creation of the Earth and of mankind. For Tessa, the album Genesis is the creation of her musical world and the beginning of a road that she is paving brick by brick.

Whilst Tessa is taking her time in perfecting a live performance as well as a distinguished artistic direction, her debut album due to come out in March 2020 will definitely turn heads as it varies from techno to acapella and can not be boxed in.