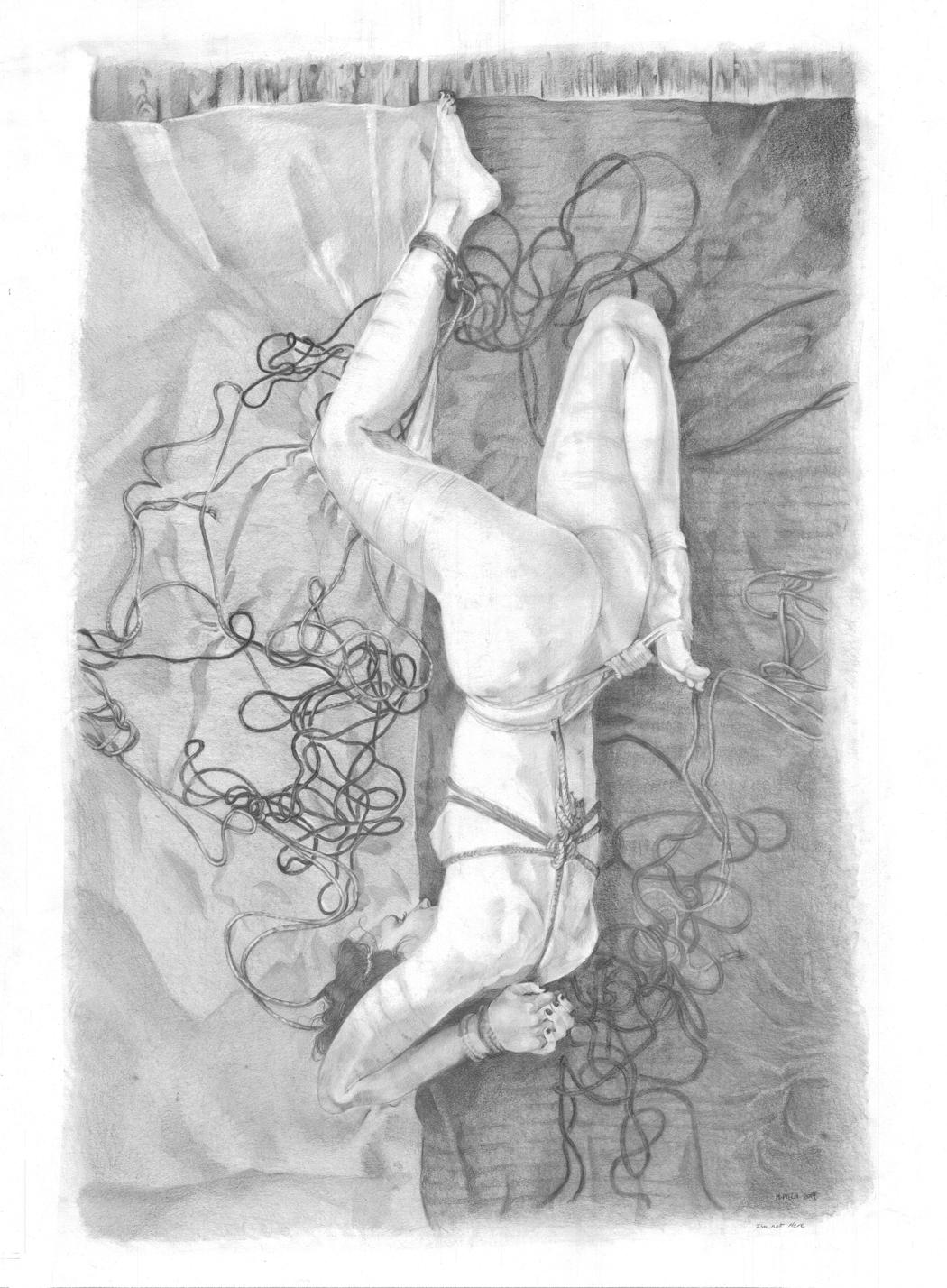 Bound In B&W, The BDSM-Influenced Work of Magdalena Piech 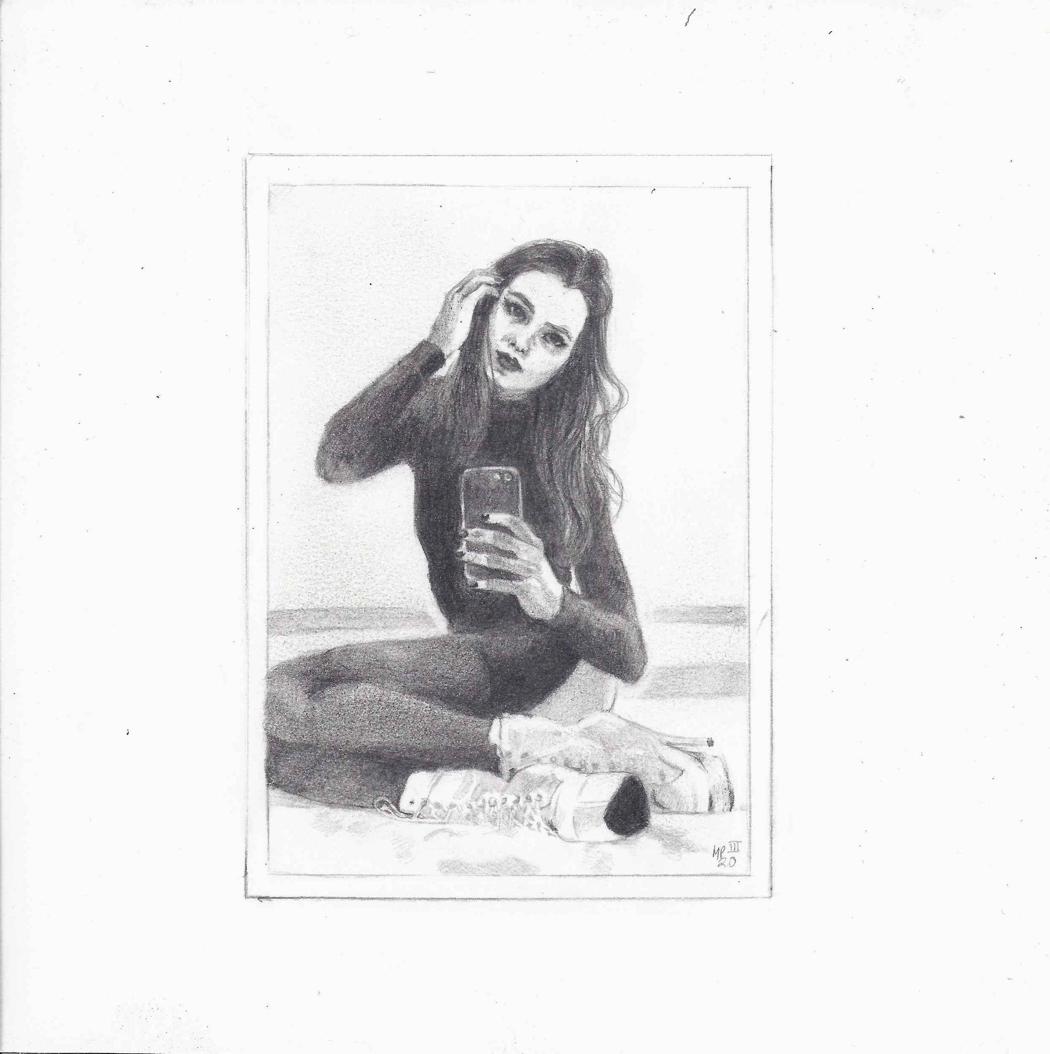 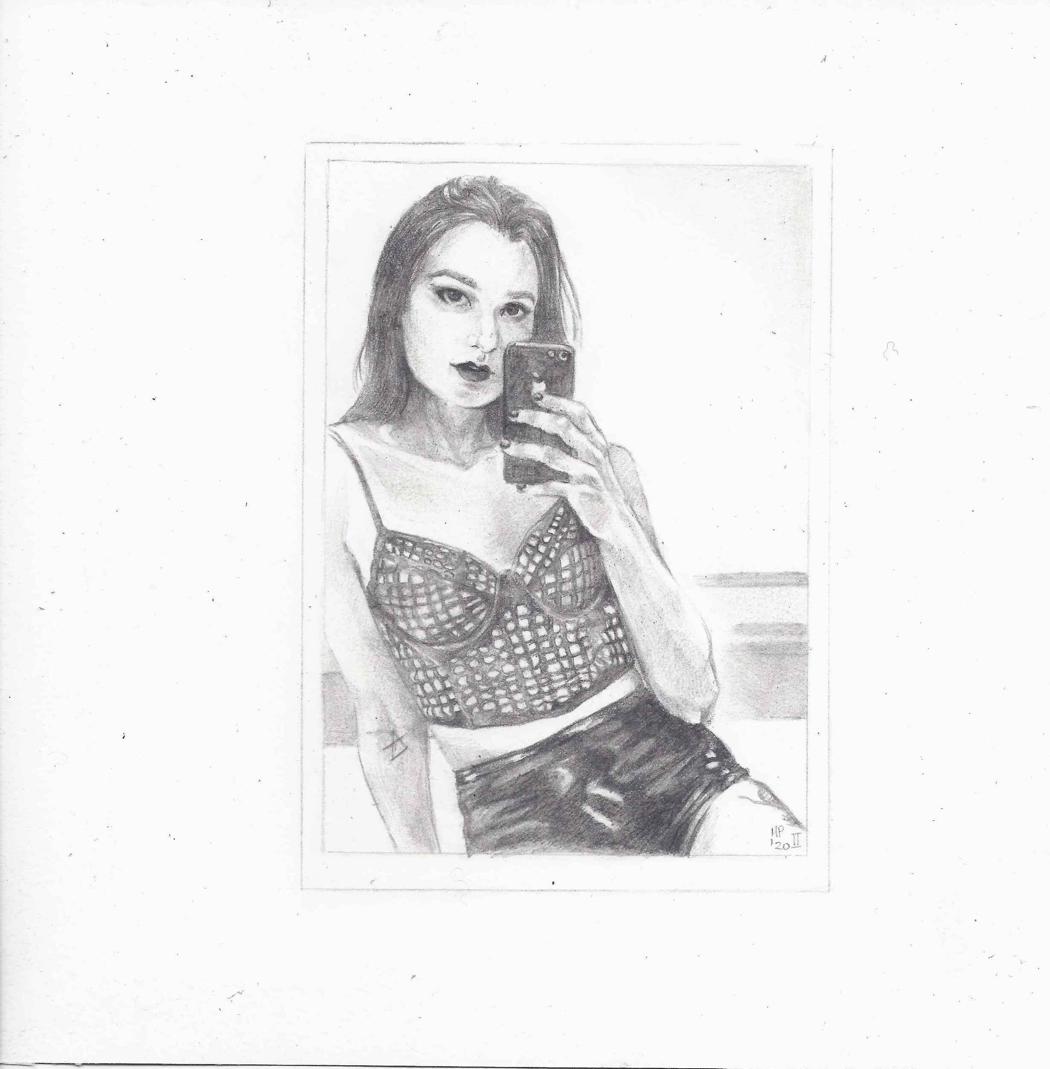 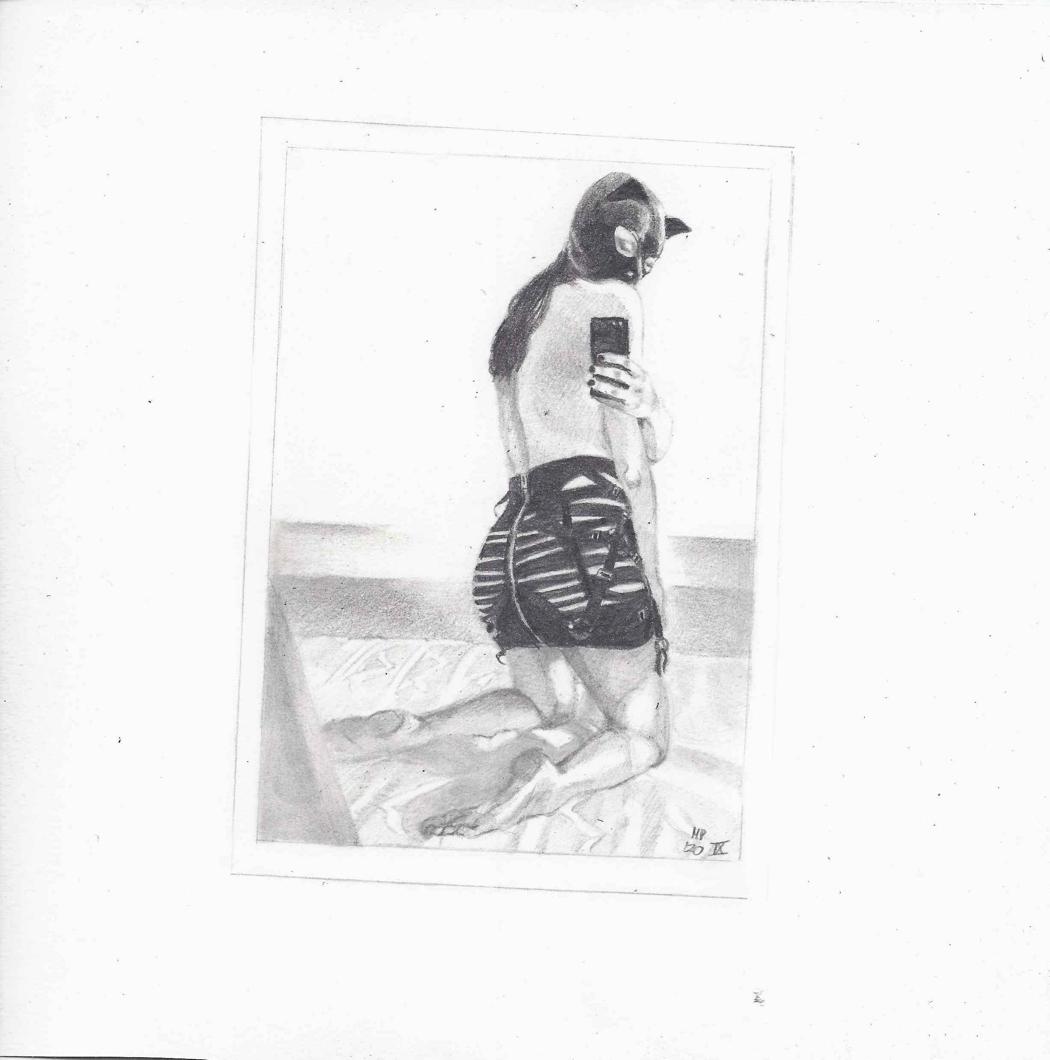 Currently based in Berlin, the city’s rich history in both art and underground culture is the ideal location for her images to form. Collaborations with performers within the fetish community yield the analog photographs from which Piech often bases each initial work upon, reworking these ideas into starker realities. Color, she says, often feels unnecessary. “Not only unnecessary but too much. I started off as a painter but quickly realized that form and volume are better ways to express my ideas; that my skills in natural illustration and printmaking bring a sharper focus on accuracy and precision to the image I’m trying to make. Which is the thing I strive for the most.” 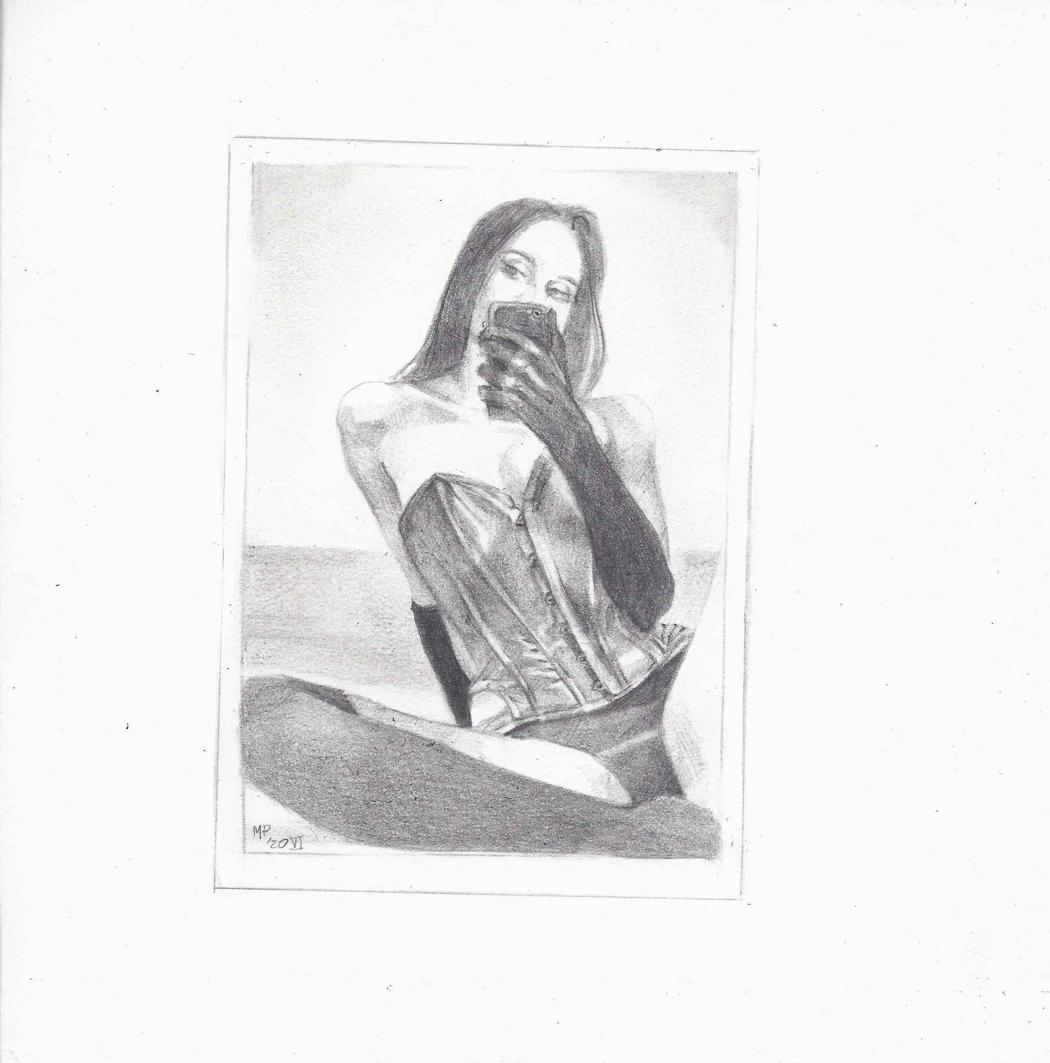 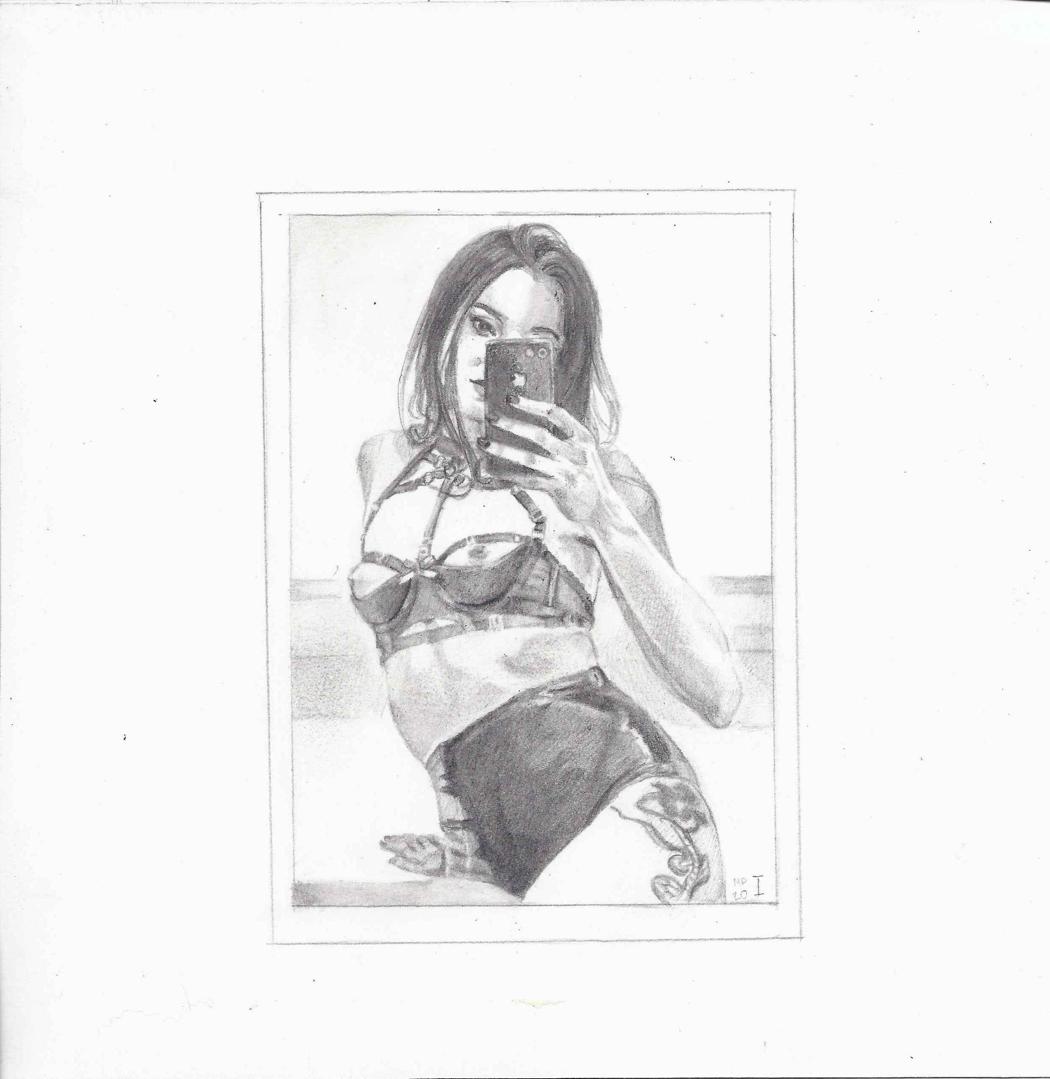 Contrasted with the starkness of the graphite, the visceral nature of much of Piech’s work has a different sort of tone when stripped of the raw meatiness of flesh-based hues. Presenting these avatars in monochromatic casts them into voids, where they linger undisturbed: inevitabilities of restraint, the malleable form cast in sharp black and white against the Farbe-blasted mind of our insane reality. It’s rather like seeing a backstage peek behind the curtain of the universe, in the spaces without time where shapes hang between entropy and potential. 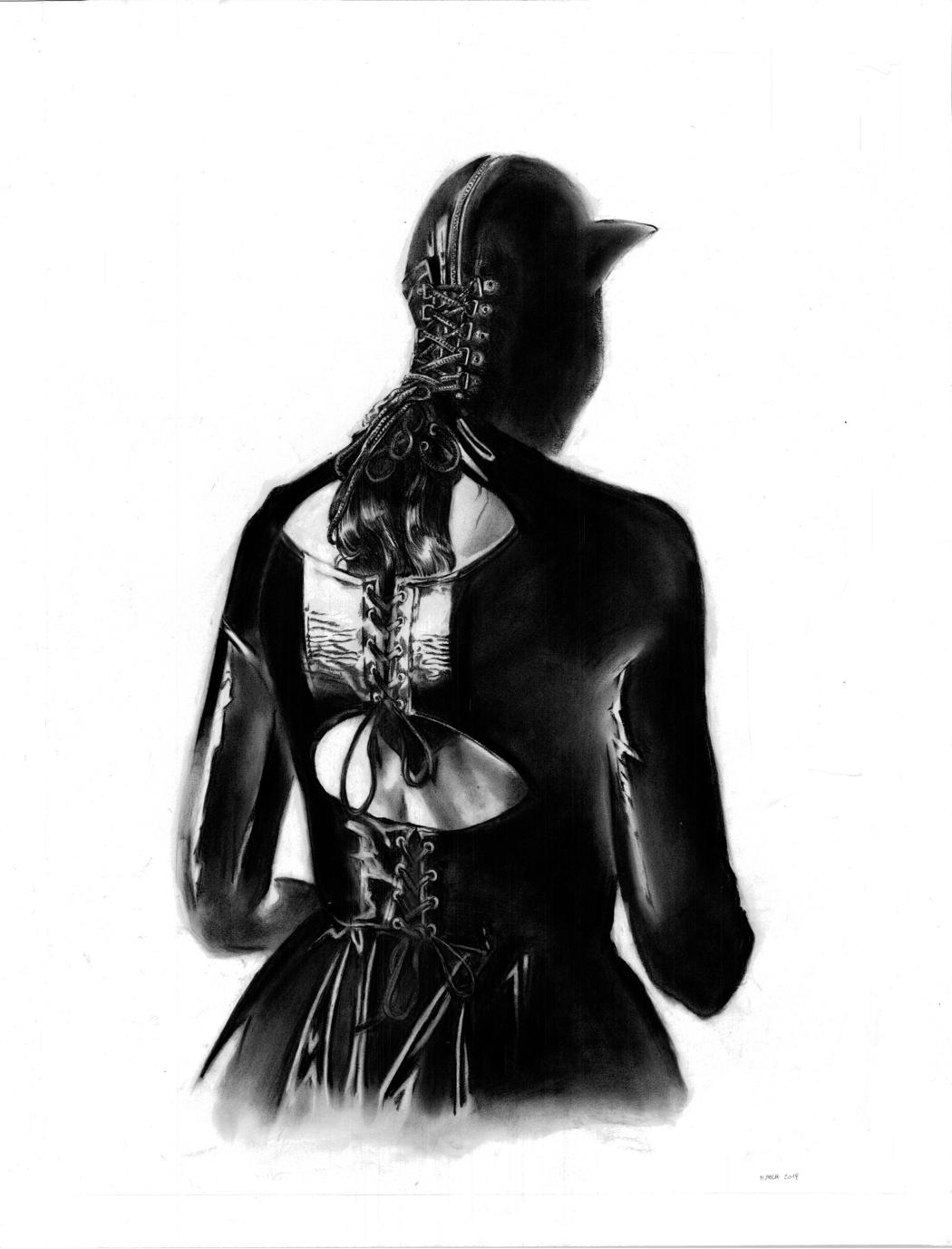 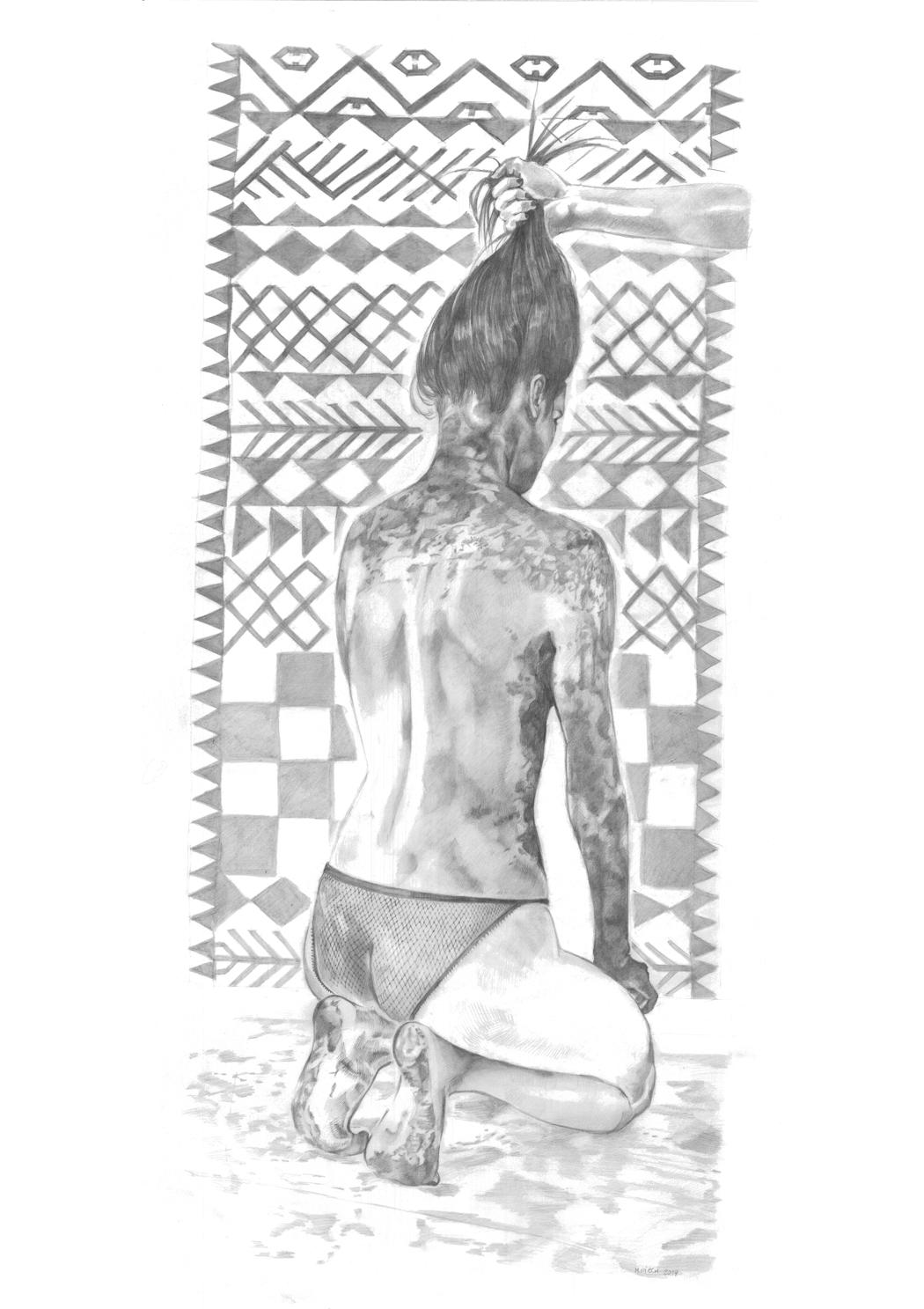 With the recent completion of her liminally-focused exhibition LIMBO, Piech has shifted her gaze toward the completion of a more traditionally-colorful medium. “Tarot is a fascinating thing because of its visual and text-based properties. Aesthetically and narratively, this gives you a lot of room to play. Initially, it was a way to give me a proper painting exercise; a full tarot deck is 78 cards, so that’s no small feat. In color, my results were too time-consuming and rather disappointing. When I reproduced my previous ideas with graphite, however, the work went much faster, leaving me more time to focus on the symbology and narrative of the deck.” 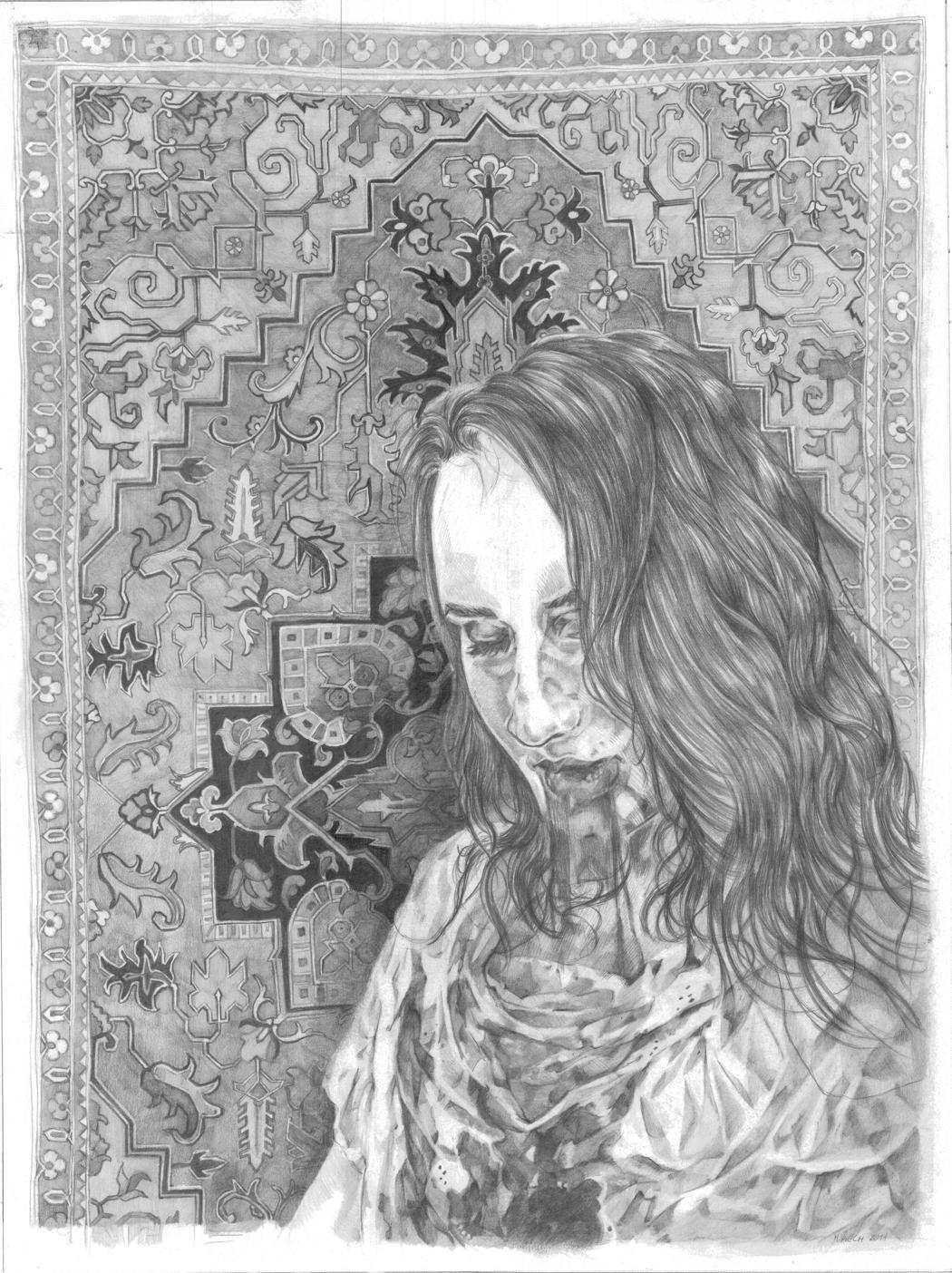 As a pandemic currently sweeps across the world, there is a distinct sense of growing nihilism in every facet of culture. It’s the easiest time in the world to let one’s thoughts drift into a downward spiral, but Piech has shifted her focus toward a less self-subjugating subject. “The newest series I have been working on revolves around experiencing the quarantine. During this time, I’ve been photographing myself in the skimpiest outfits I can put together. From the best ones I make drawn ‘selfies’, little graphite postcards that capture this affirmative moment in time—the indulgence of liking what you see in the mirror, the power of self-ownership and staying creative in a time of crisis despite limited resources. Unlike my older work, these new drawings are less demanding and focus more on internal beauty and pleasure rather than internal darkness. It’s grim enough already out there.” 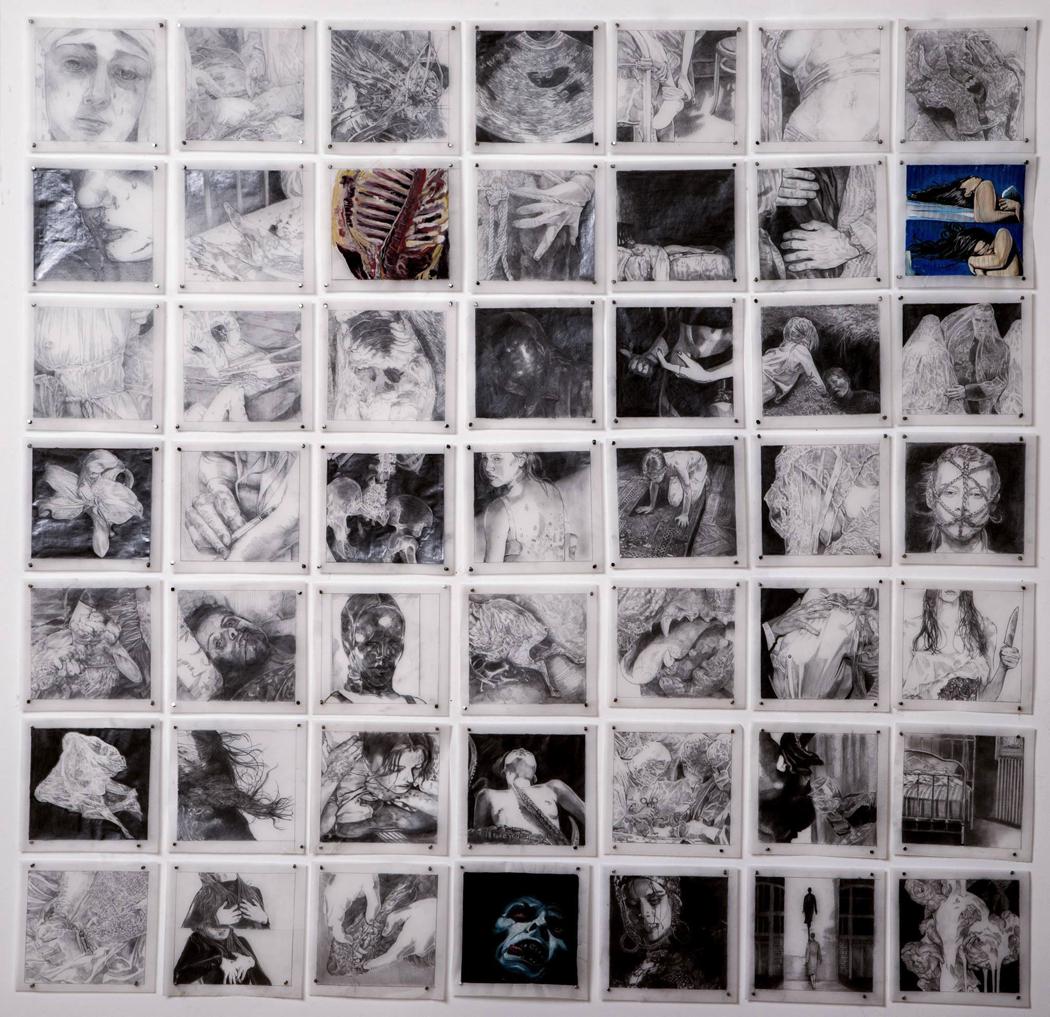