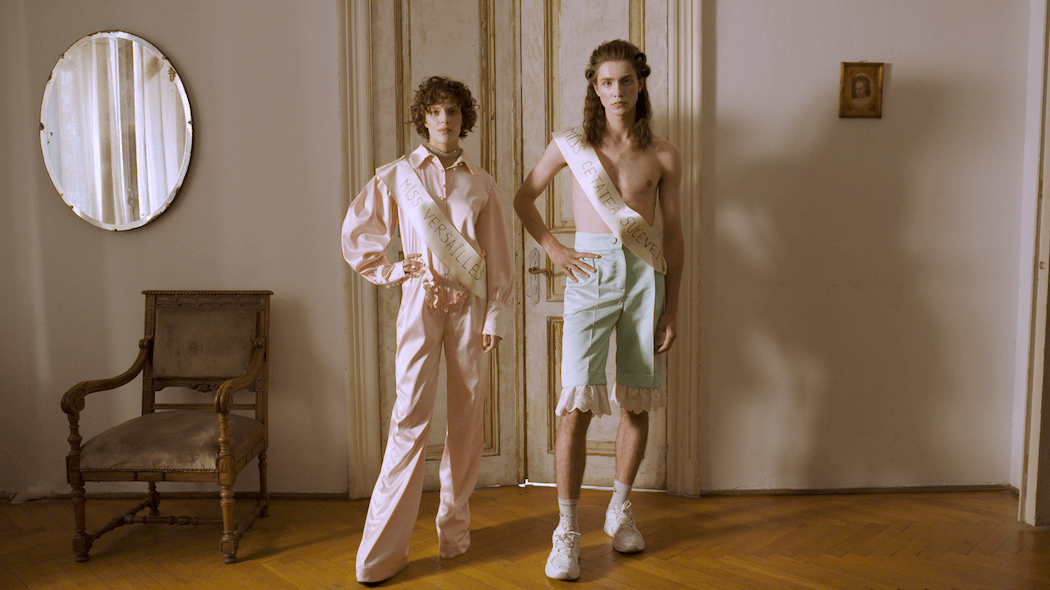 Romanian-British director Irina Alexiu has created an eye-candy editorial on what it’s like to spoil yourself with no regrets, drink champagne while wearing a moustache, and unapologetically be your most “aristocratic” version.

The central focus of the video is the latest (and the first!) collection of young stylist and designer Robert Moraru who chose Marie Antoinette as the core inspiration for the project. Robert has envisioned a contemporary Marie, “who frequents London clubs with Boy George and who visits David Bowie at Versailles to watch MTV.” The antitheses somehow govern the universe of the collection, making it a unique and complex experience where grunge has a touch of glam and vice versa.

With the pandemic postponing a lot of her creative projects, Irina wanted to create a flamboyant video about fashion and self-love. 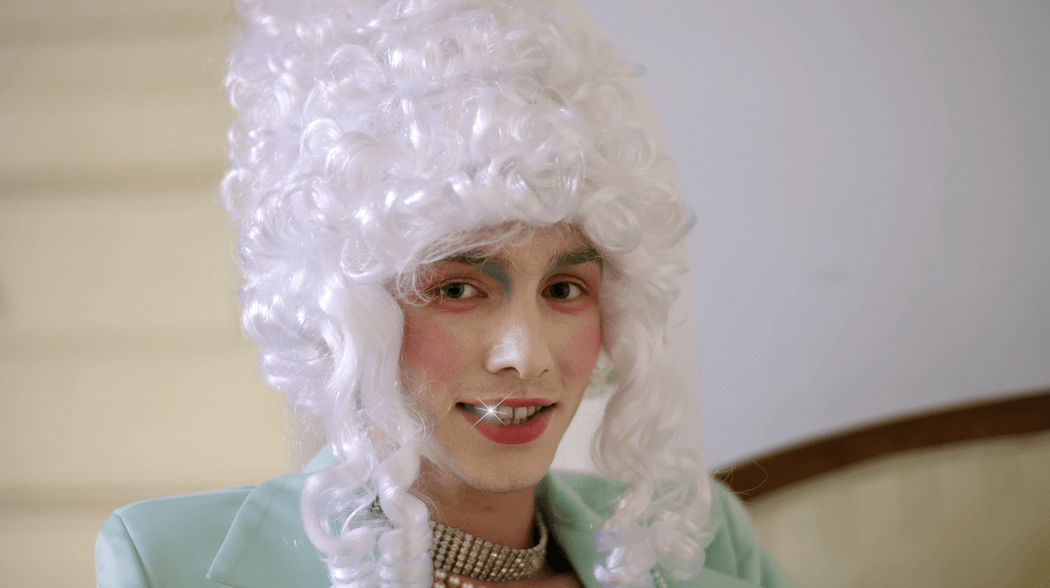 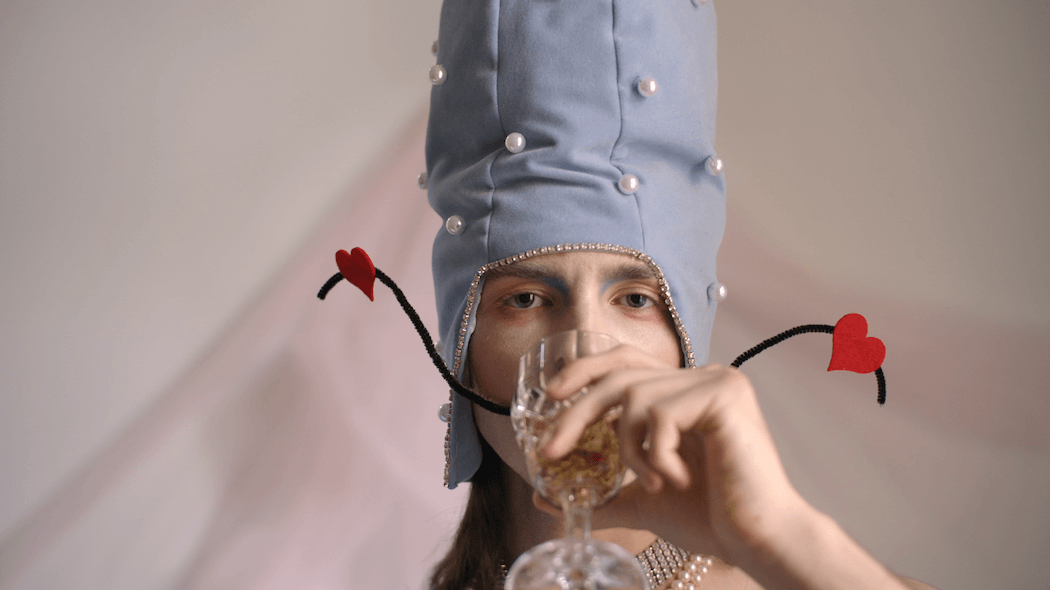 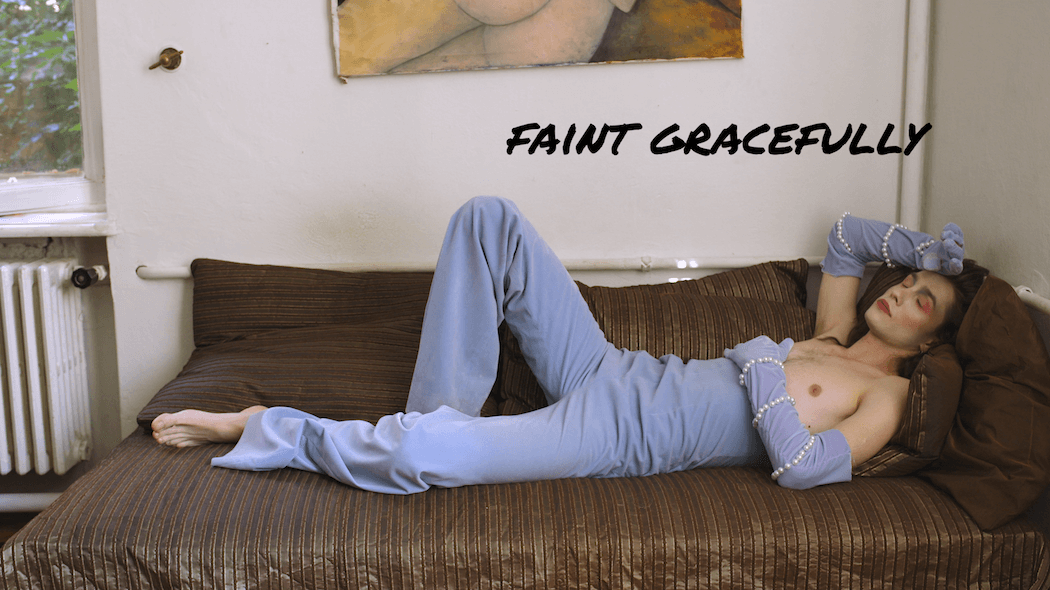 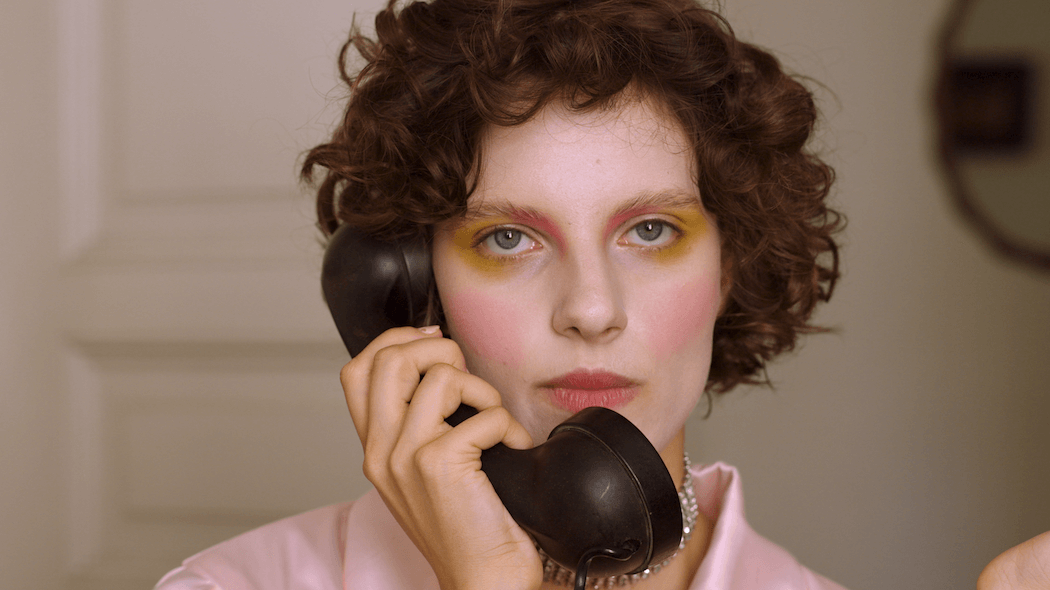 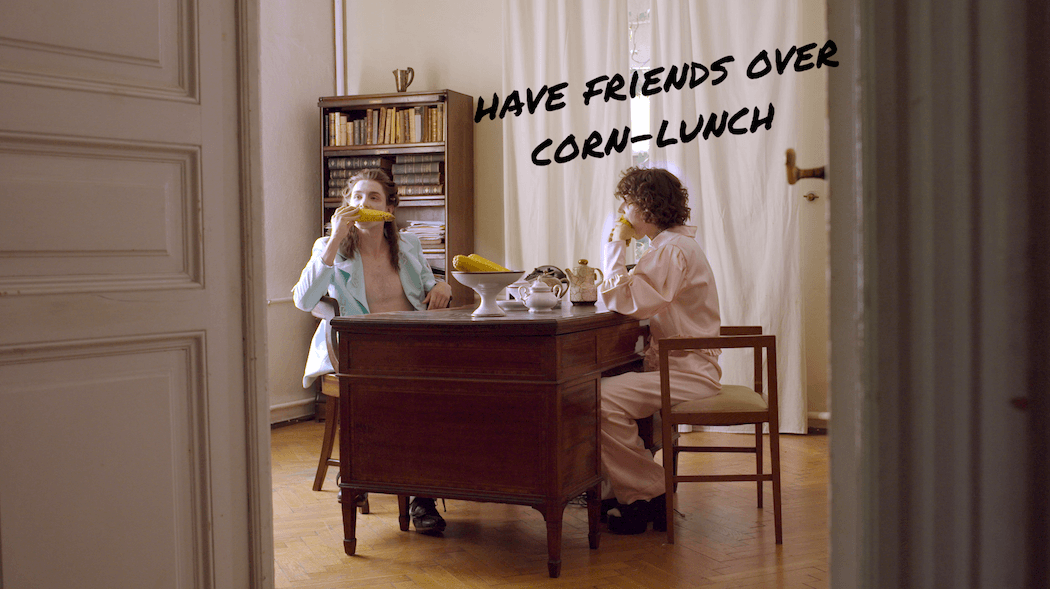 “With a lot of people staying home right now and learning to do a whole new range of things by themselves, we wanted to introduce the ‘DIY’ element into the video.” Represented by Greatcoat Films in the UK and by Studioset in Romania, Irina’s style can best be described as whimsical with an absurd humour touch.

“There is a Marie Antoinette in each and every one of us. The secret is to always have a few moments when you don’t take yourself too seriously. Fun things can happen. When Robert came with the proposal to do a video showcasing his collection, I knew we’ll have fun. ” 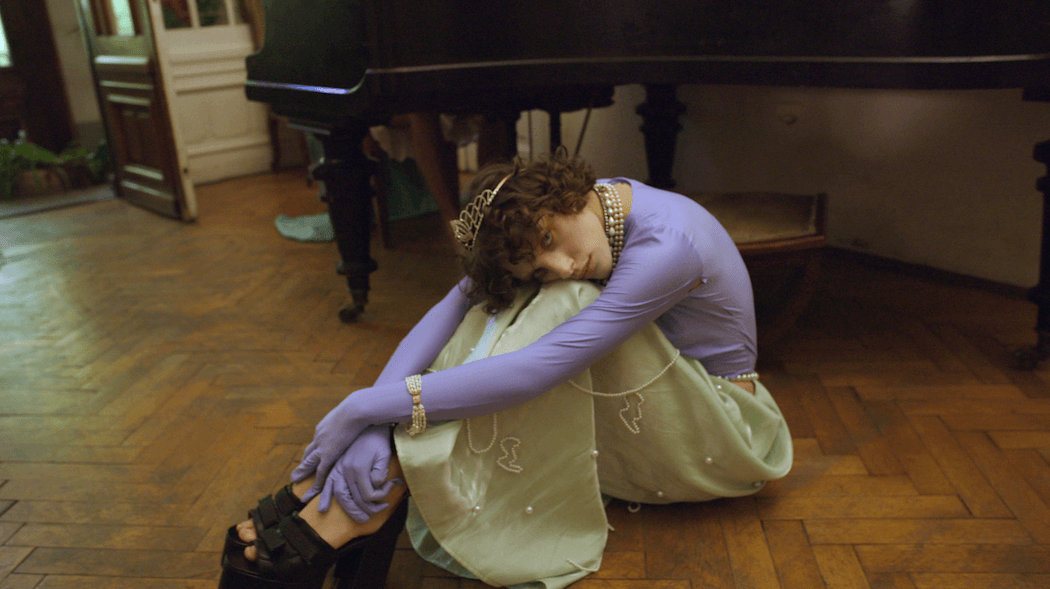 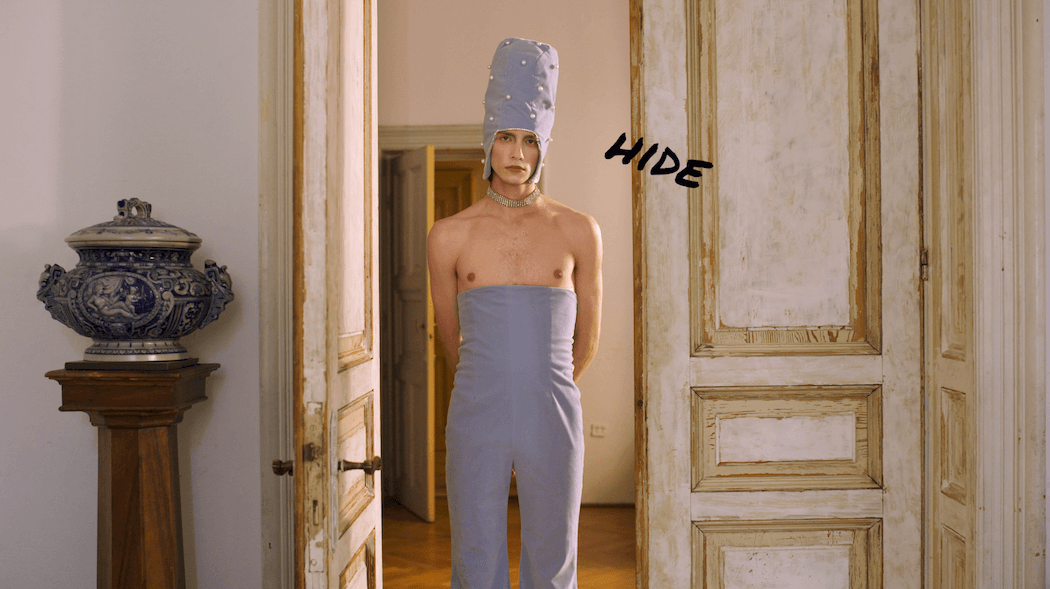 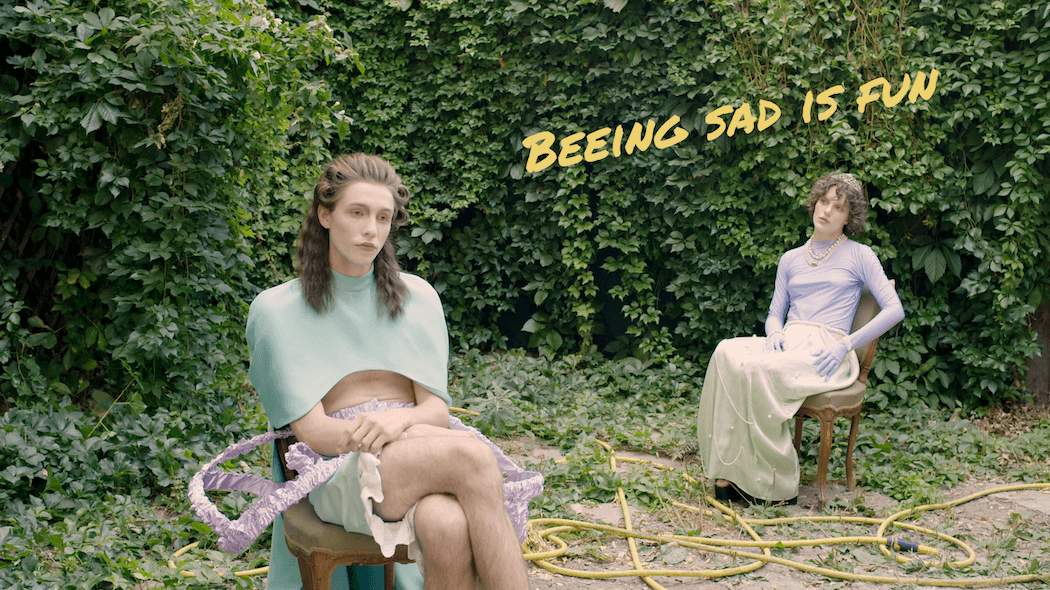 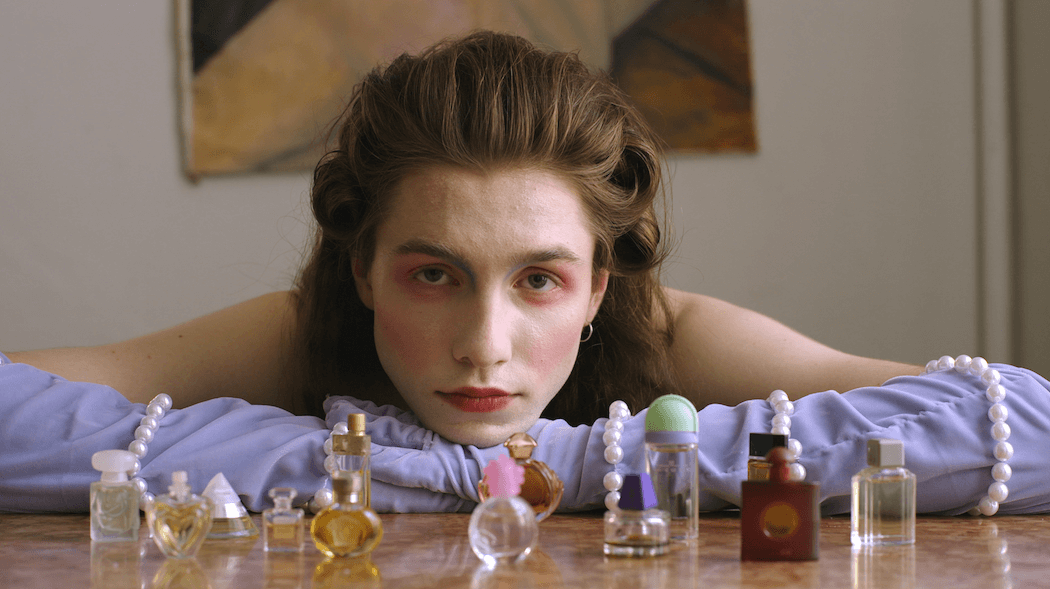 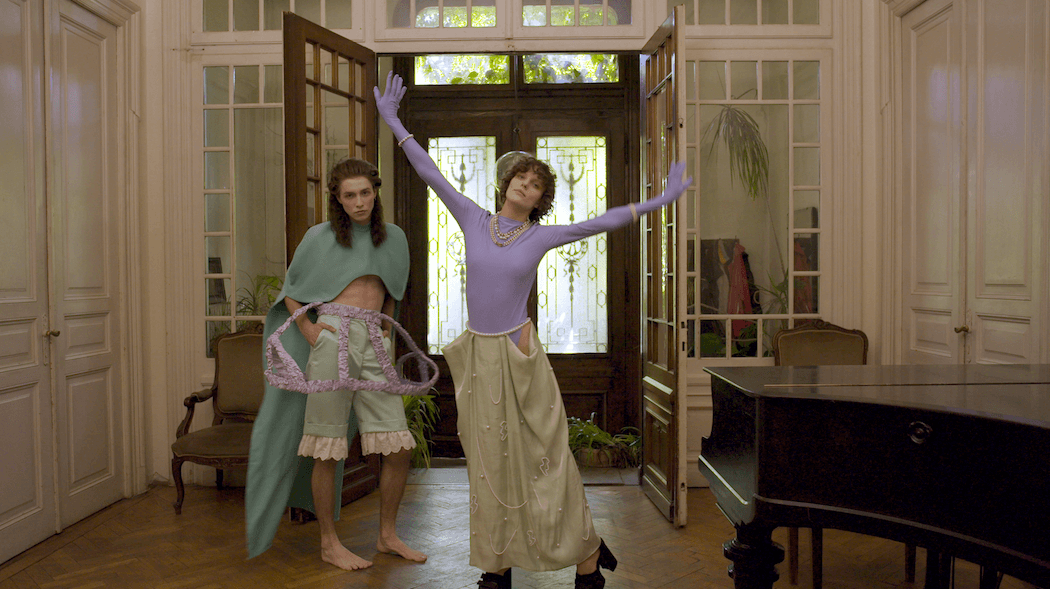