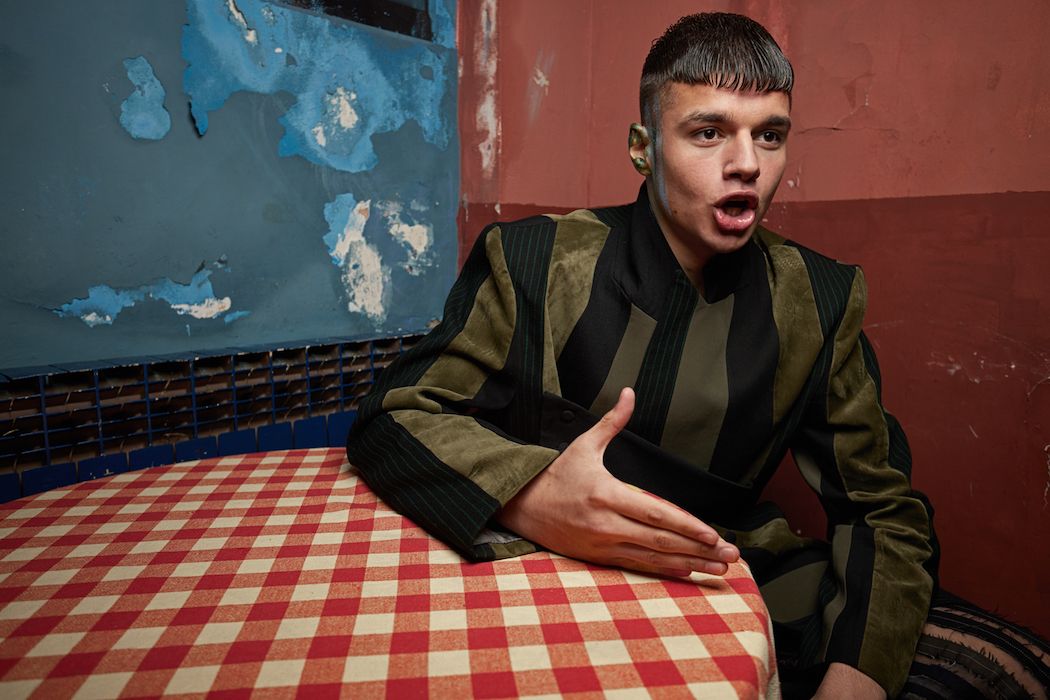 THE GRANDFATHER’S LEGACY by Marko Feher

Introducing designer Marko Feher and his new collection. Photography by Edvin Kalic. Models are Azra Patkovic and Jan Oskar Ivancic. The collection will be presented as part of the Fashion Makes Sense Award competition, which will be held in the digital edition of the Fashionclash Festival from 26-28 February 2021. Hair by Ensar Dervisbegovic. Make up by Renata Ponjevic. 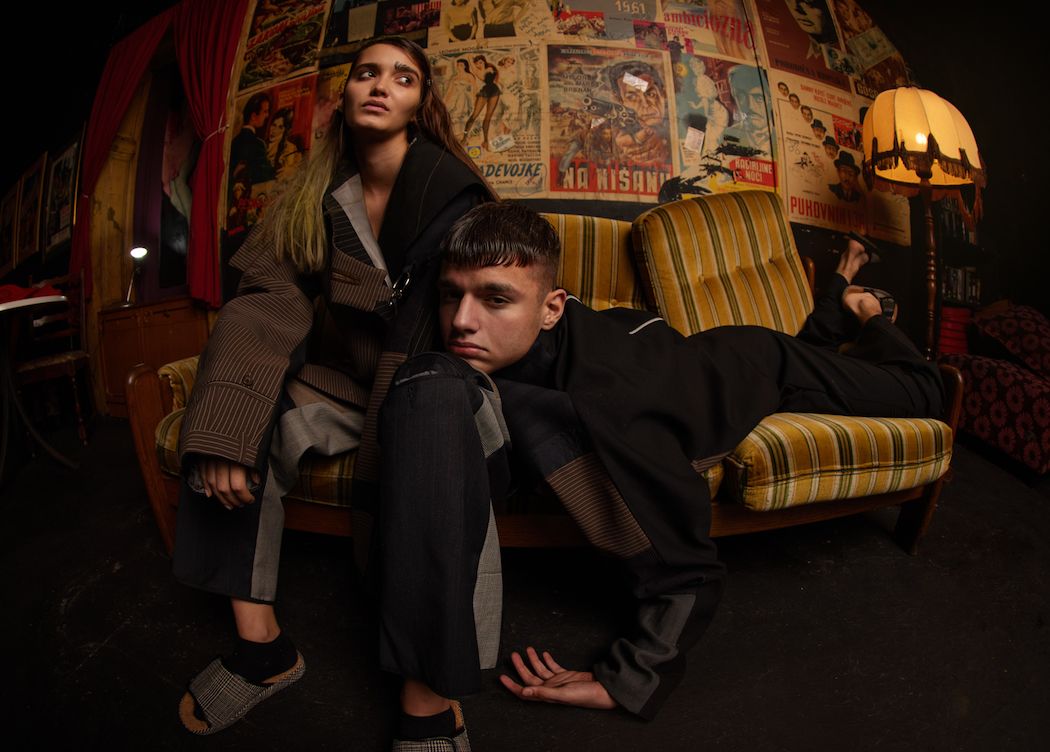 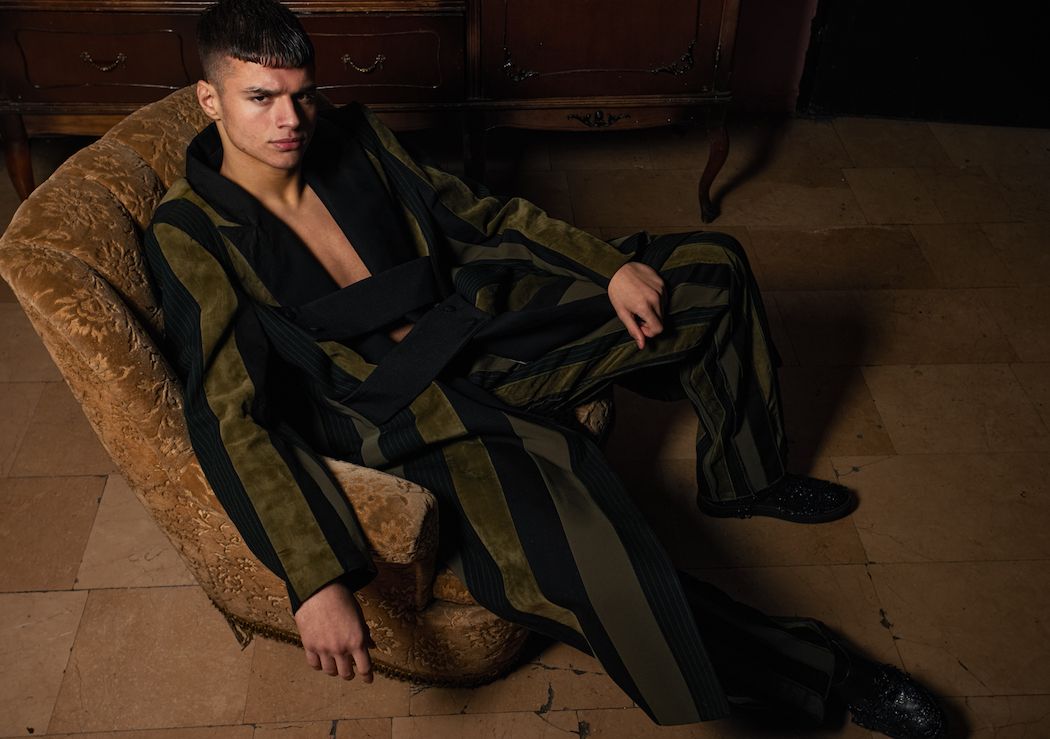 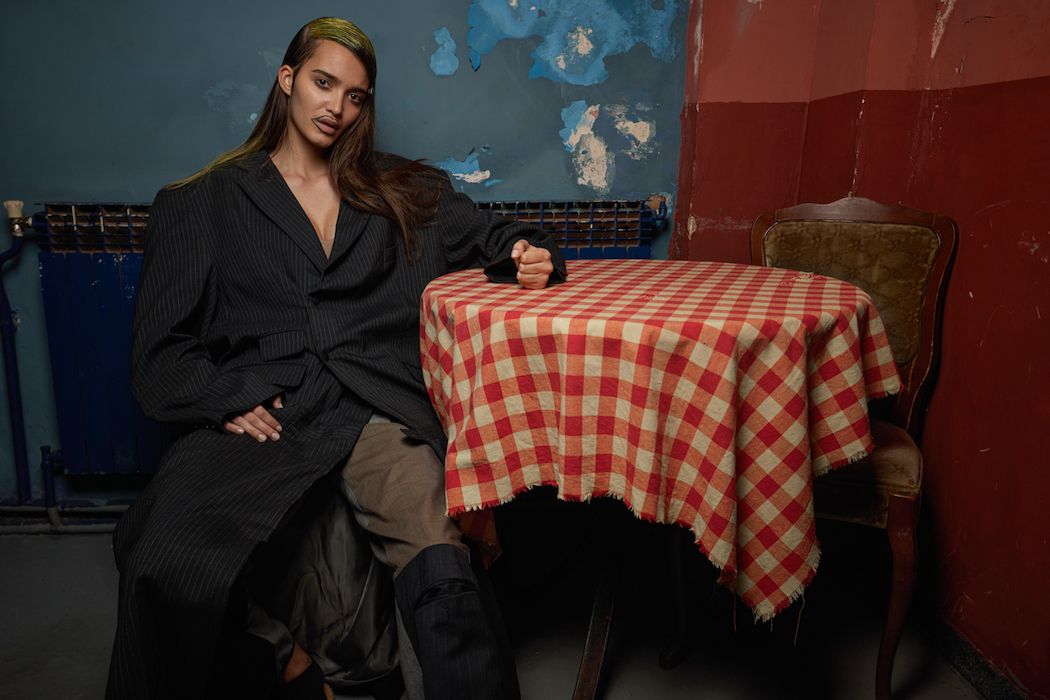 The roots are our past, present, and future.

“My Grandfather decided to donate his suits to the “Red Cross” (because he doesn’t need them anymore, as he said), but they said they also had too many clothes and that it is better that he tries to give all those suits to someone in need, privately, then he decides to throw up suits – then I decided to take all those suits, which are very high quality and to redesign them and make new things out of them, to have my own grandpa heritage and to make new memory on and for him.  Reusing old suits, shirts, ties, and turning into new things. In addition, recycling old grandfather’s badges, belts, figurines … But first of all recycling memories… 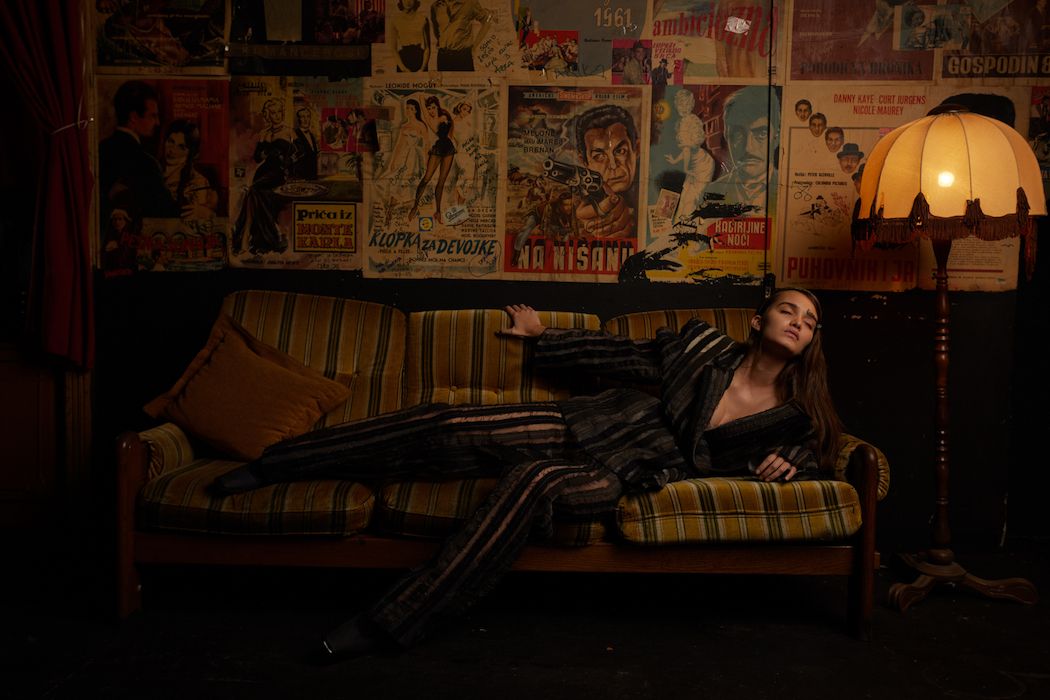 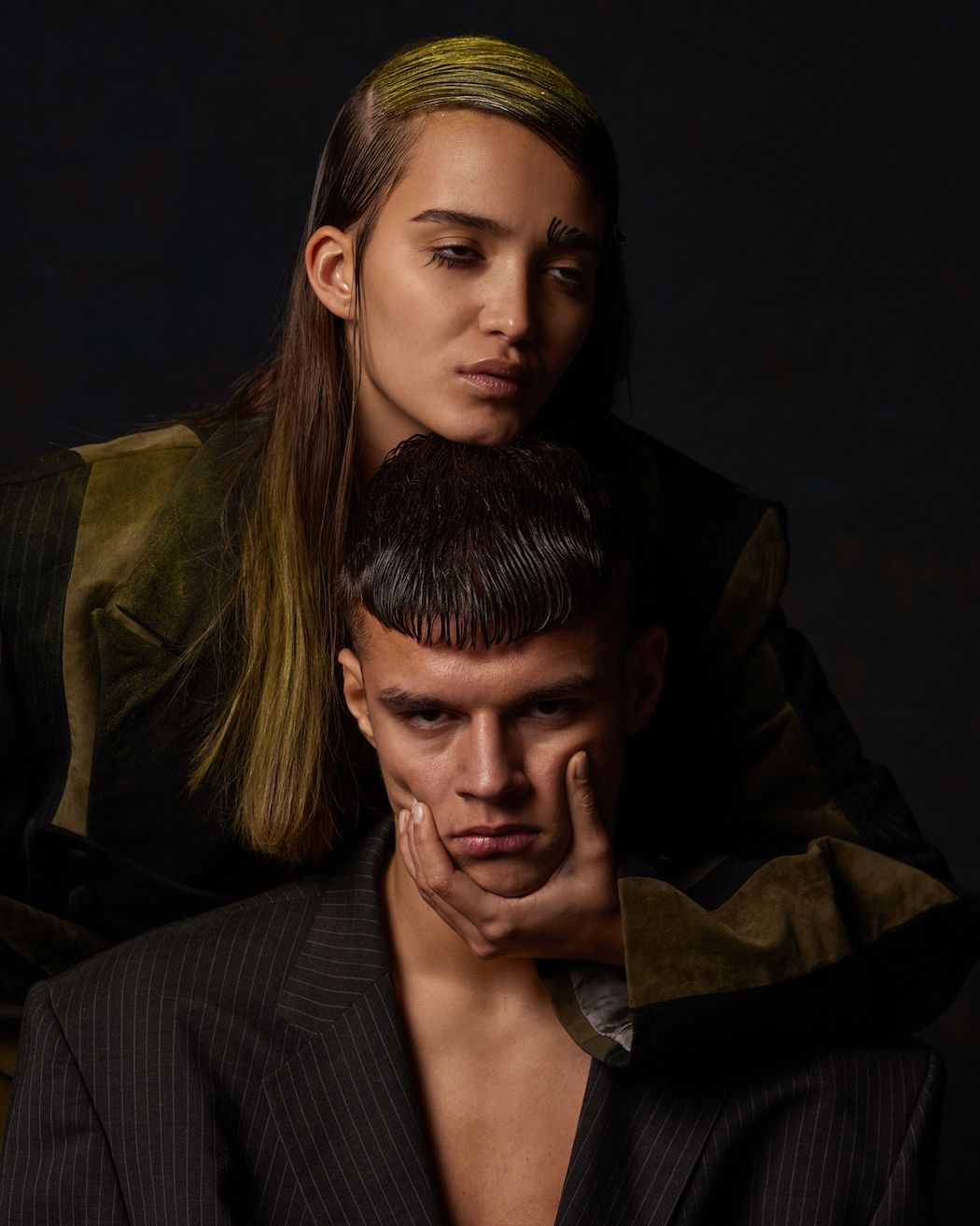 In this case, using existing clothing also has emotional value. All things without exception in this collection are from recycled old things, shoes, slippers, coats, pants, buttons, absolutely everything.
In the meantime, I decided to research Grandpa’s history. Looking at his photographs, works, and his life. I realized that quite often he used stripes in his expression, both through the wearing suits and through the handicrafts he created. He often made some objects around the house and almost all of them have stripes on them in some way, whether it is a door, walls, or a set of objects.

My goal for the Fashion Makes Sense Award was to really create clothes that make sense, that is wearable and usable in everyday life. I didn’t want to create something out of the suits that were ready to throw again something that wouldn’t be used. I think that in general everyone could turn more to recycling and creating new out of old because we have so many things, so many clothes and fabrics in the world at the moment, that we do not need new products, because by producing new materials these automatically becoming waste. That’s why I turned to this method of using already used things because Fashion needs to start making sense even more! 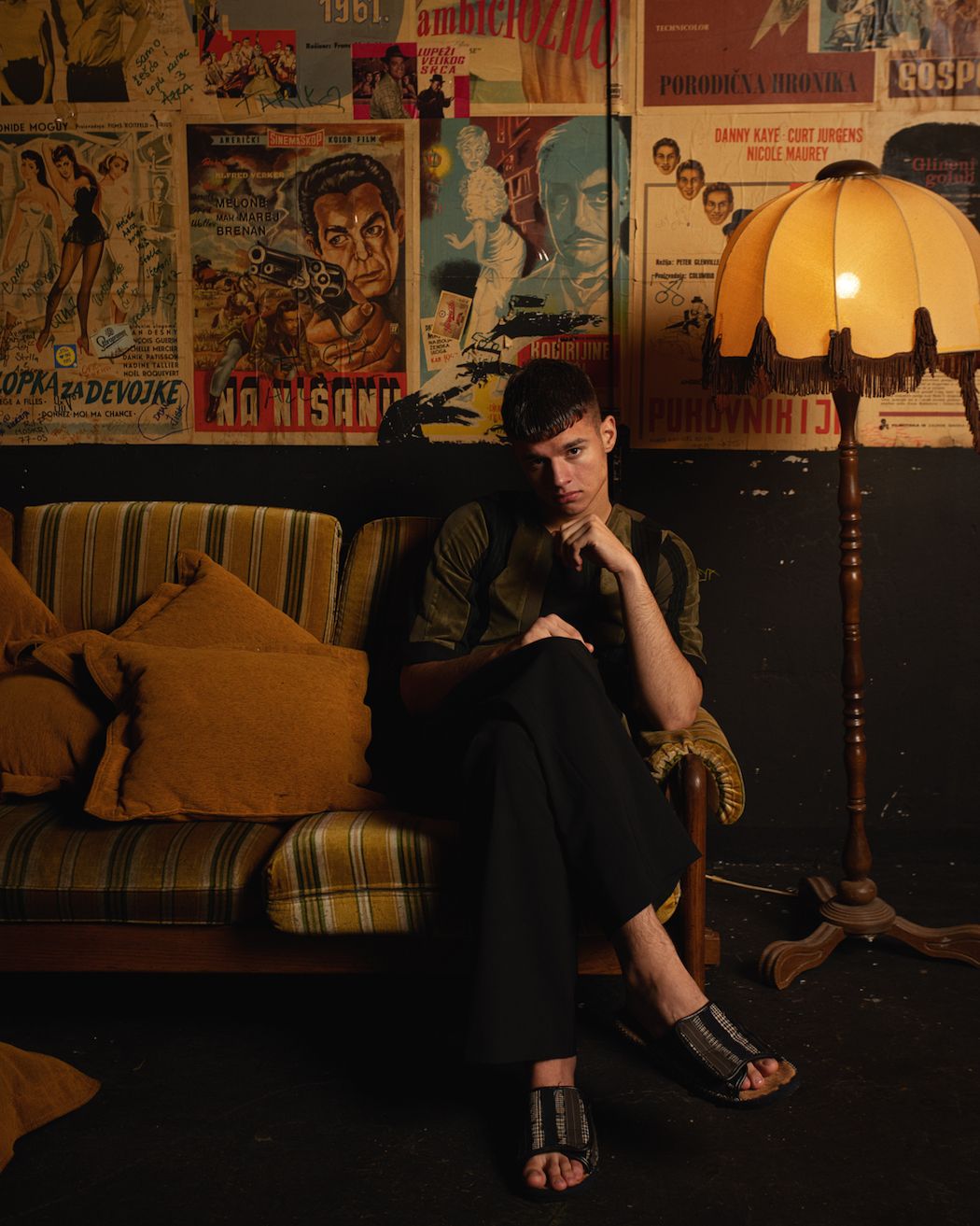 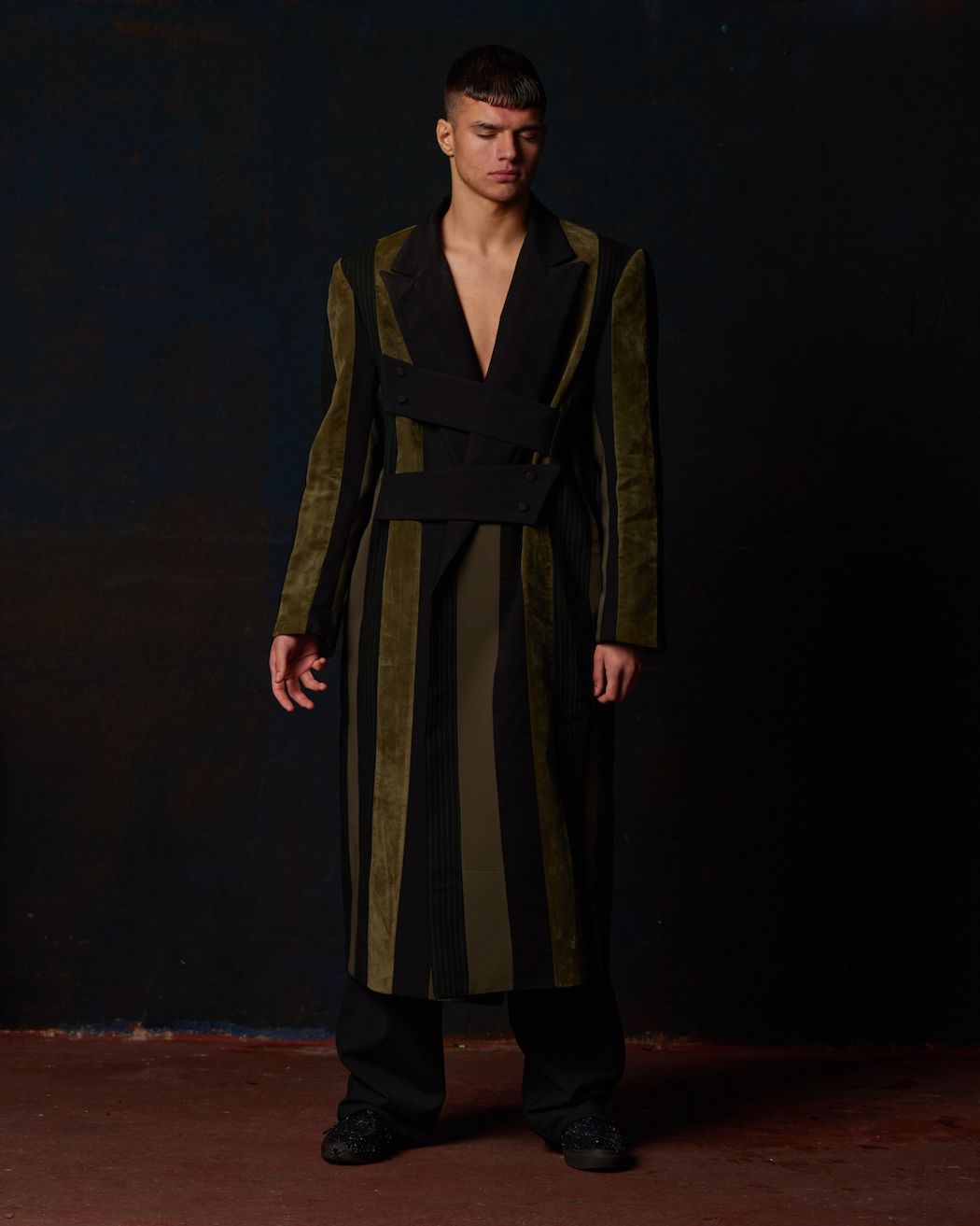 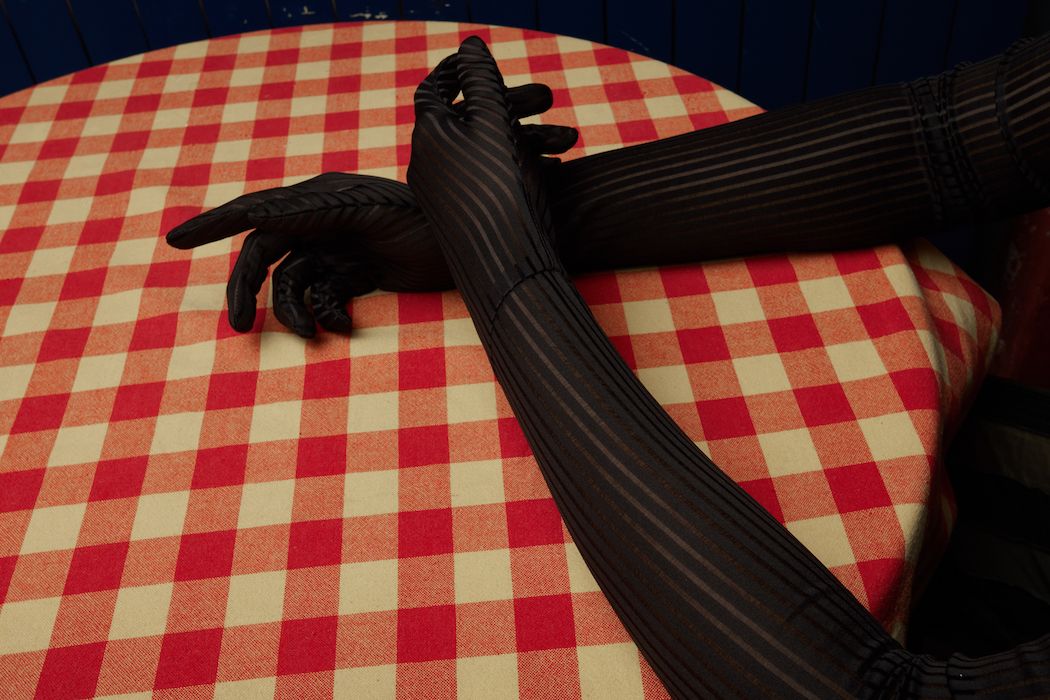 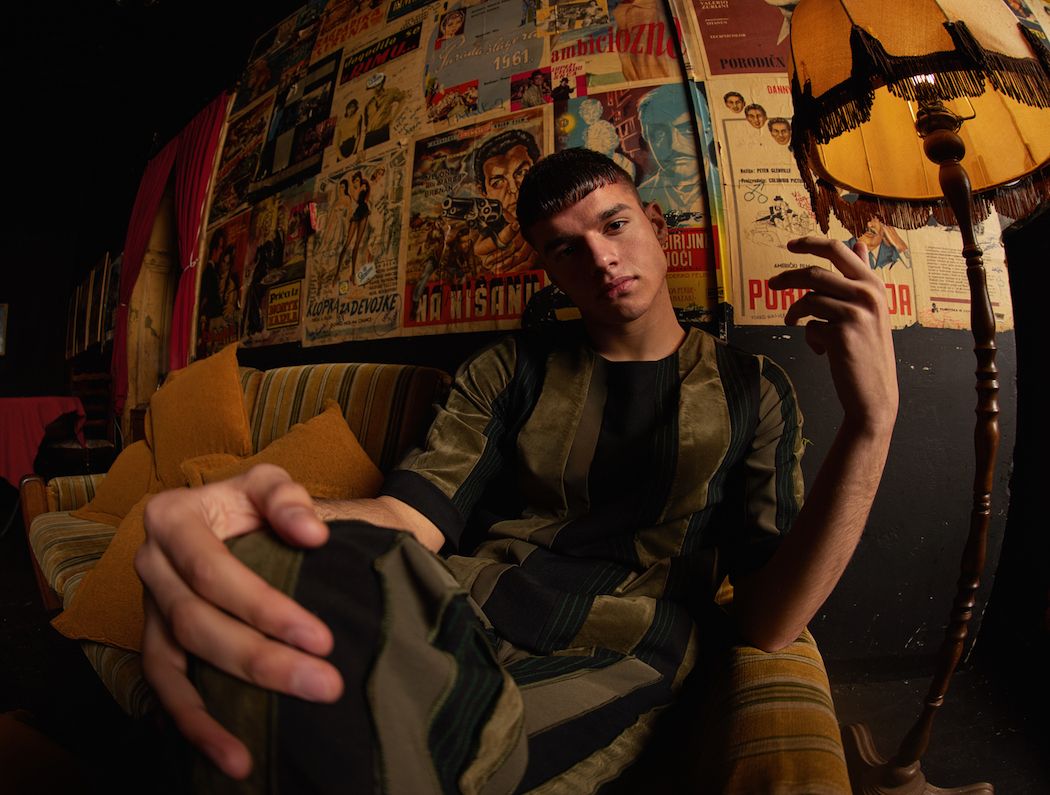 I MUST say that I am very happy to be a designer from Southeast Europe who entered the finals of the competition with 9 designers from all over the world. I think young people from this part of the world have a lot of creative potentials and often don’t have the space to show it. I am very happy that FashionClash is constantly breaking those stereotypes all these years, and giving space to young people no matter where they come from.” *Marko Feher 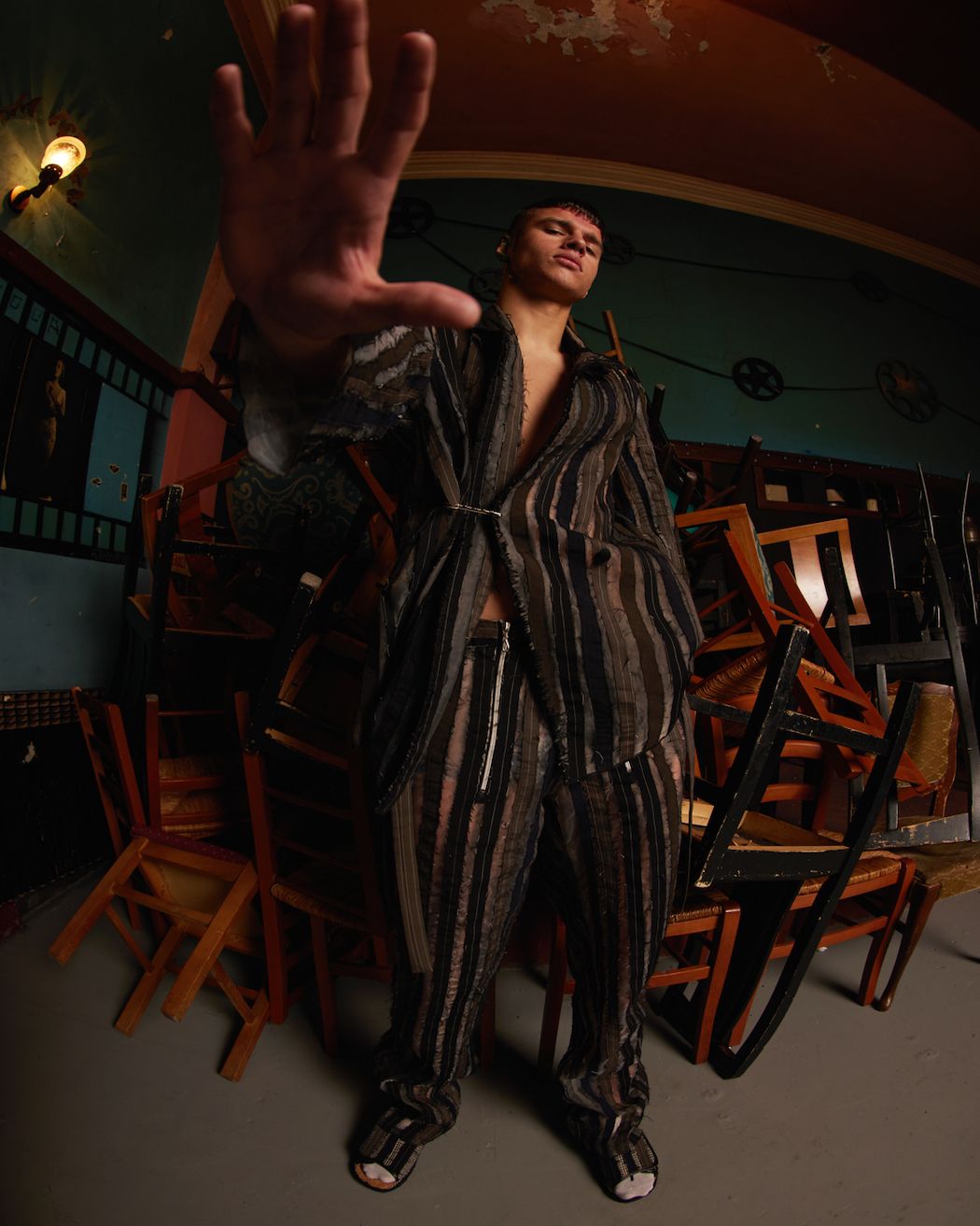 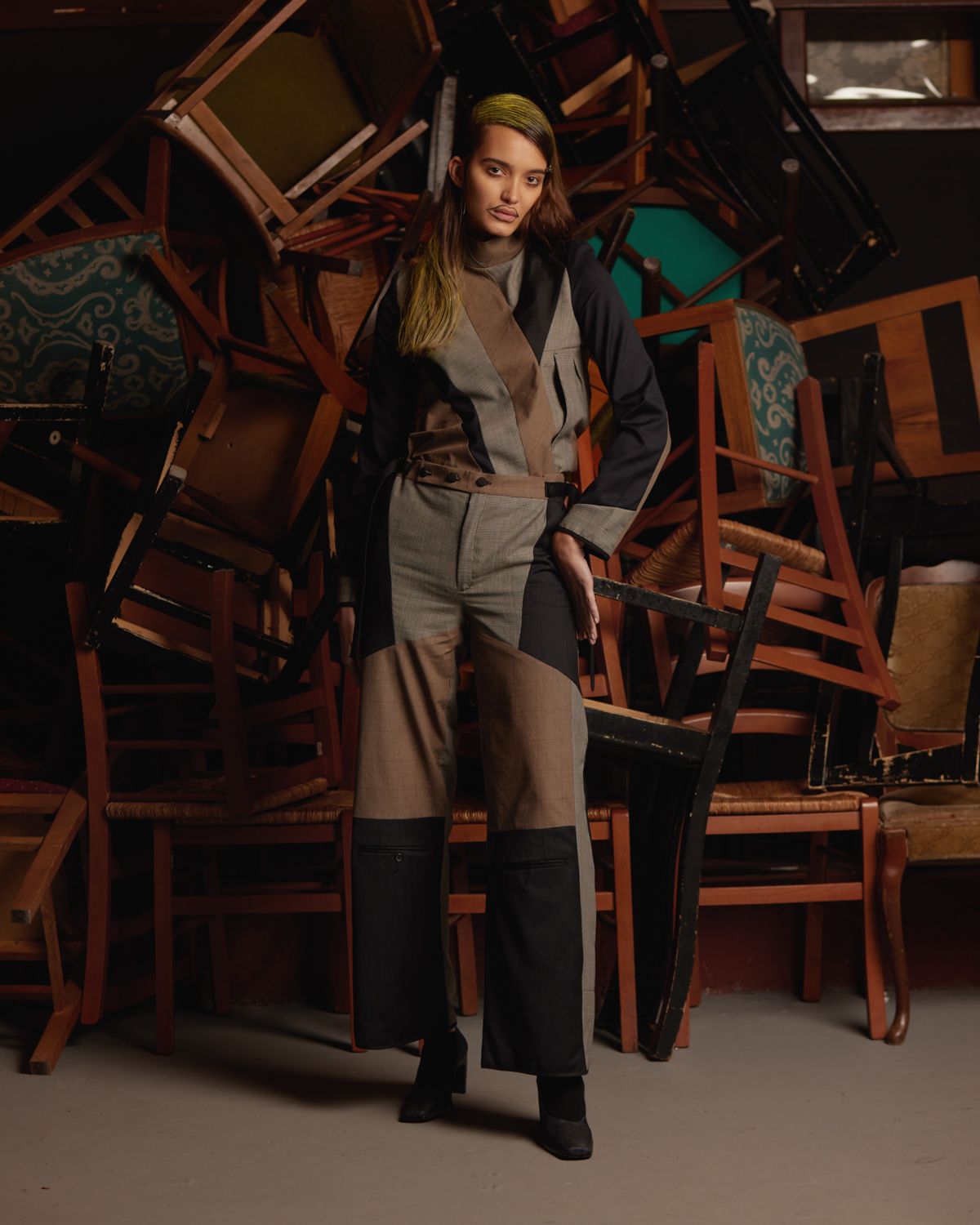 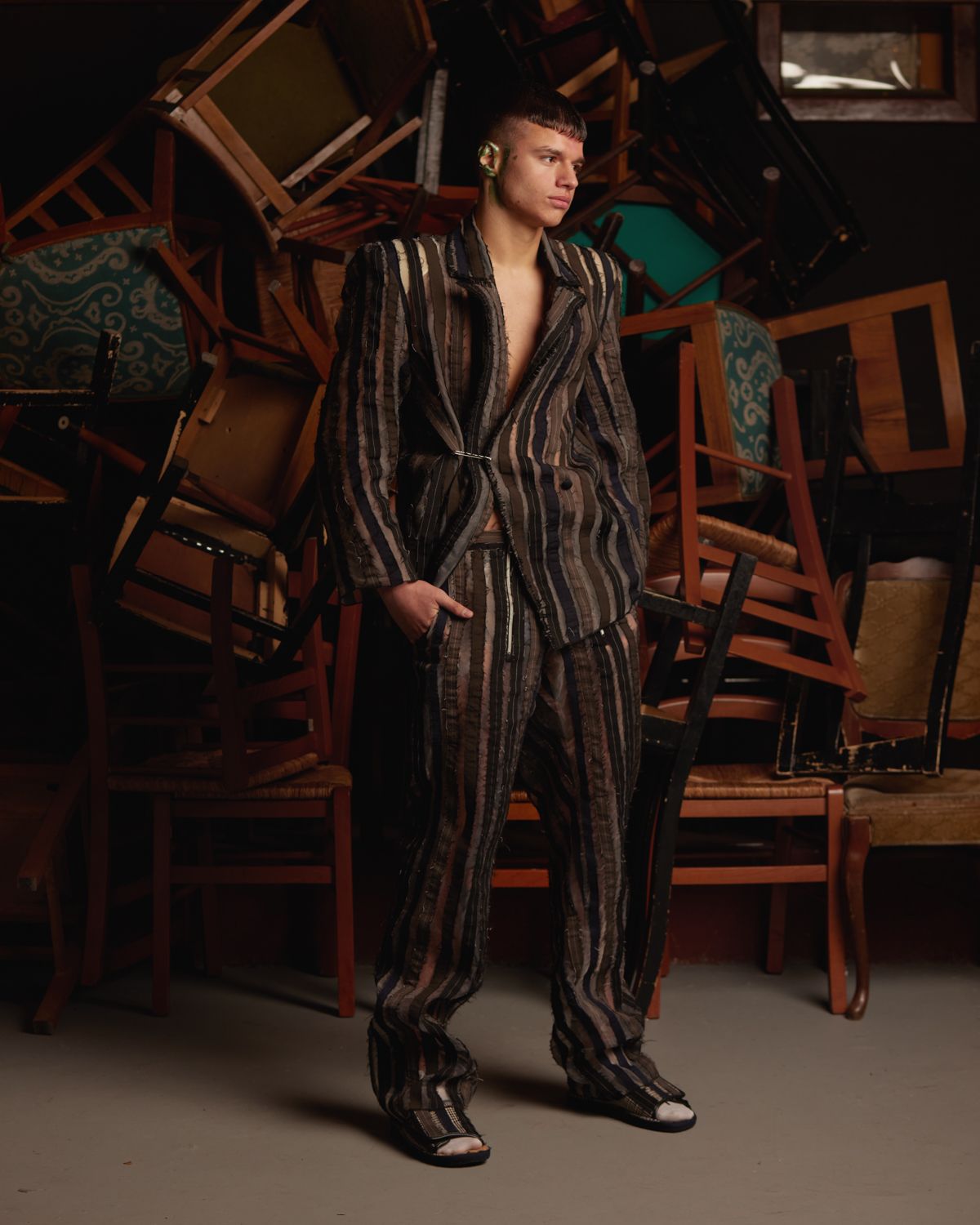 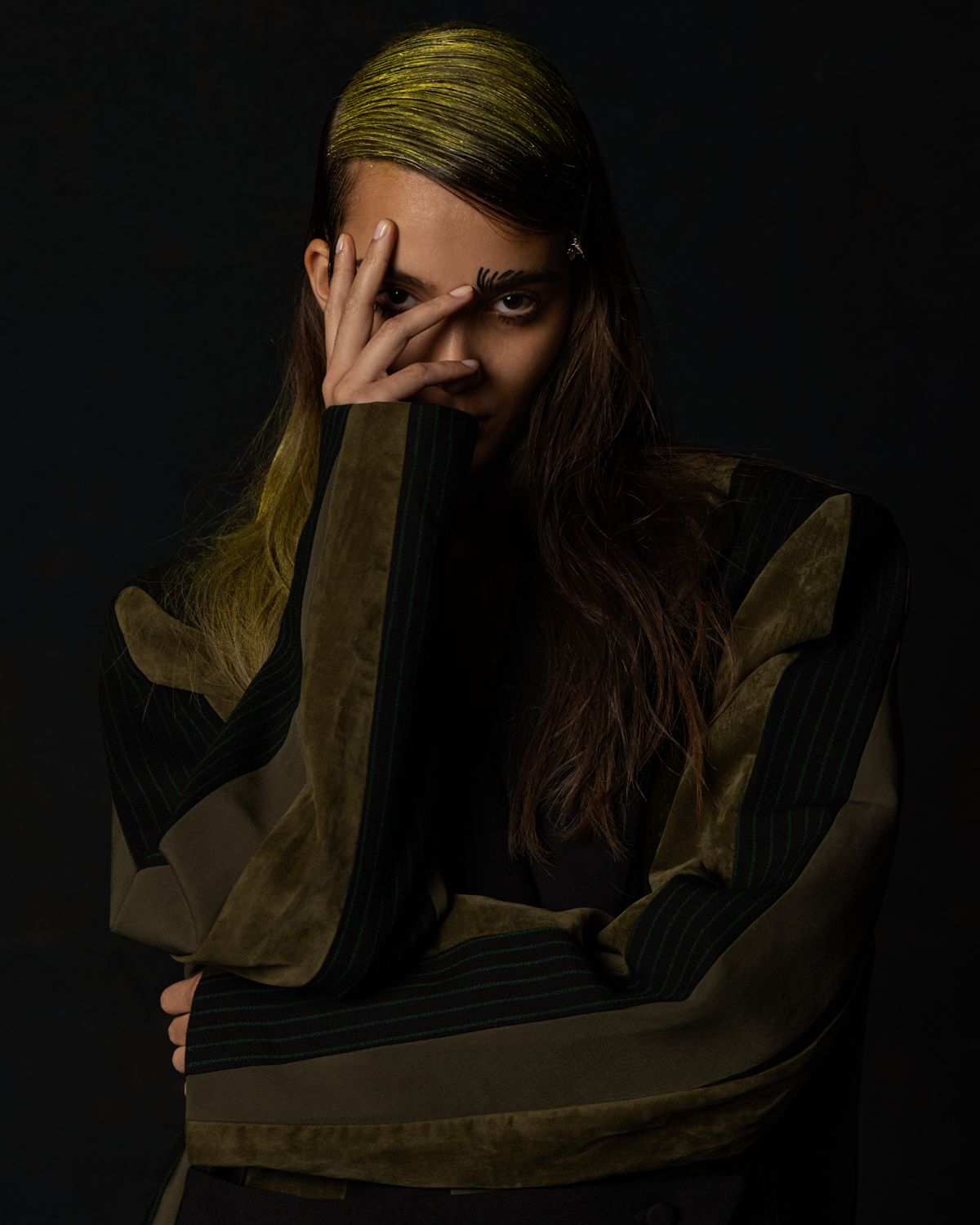 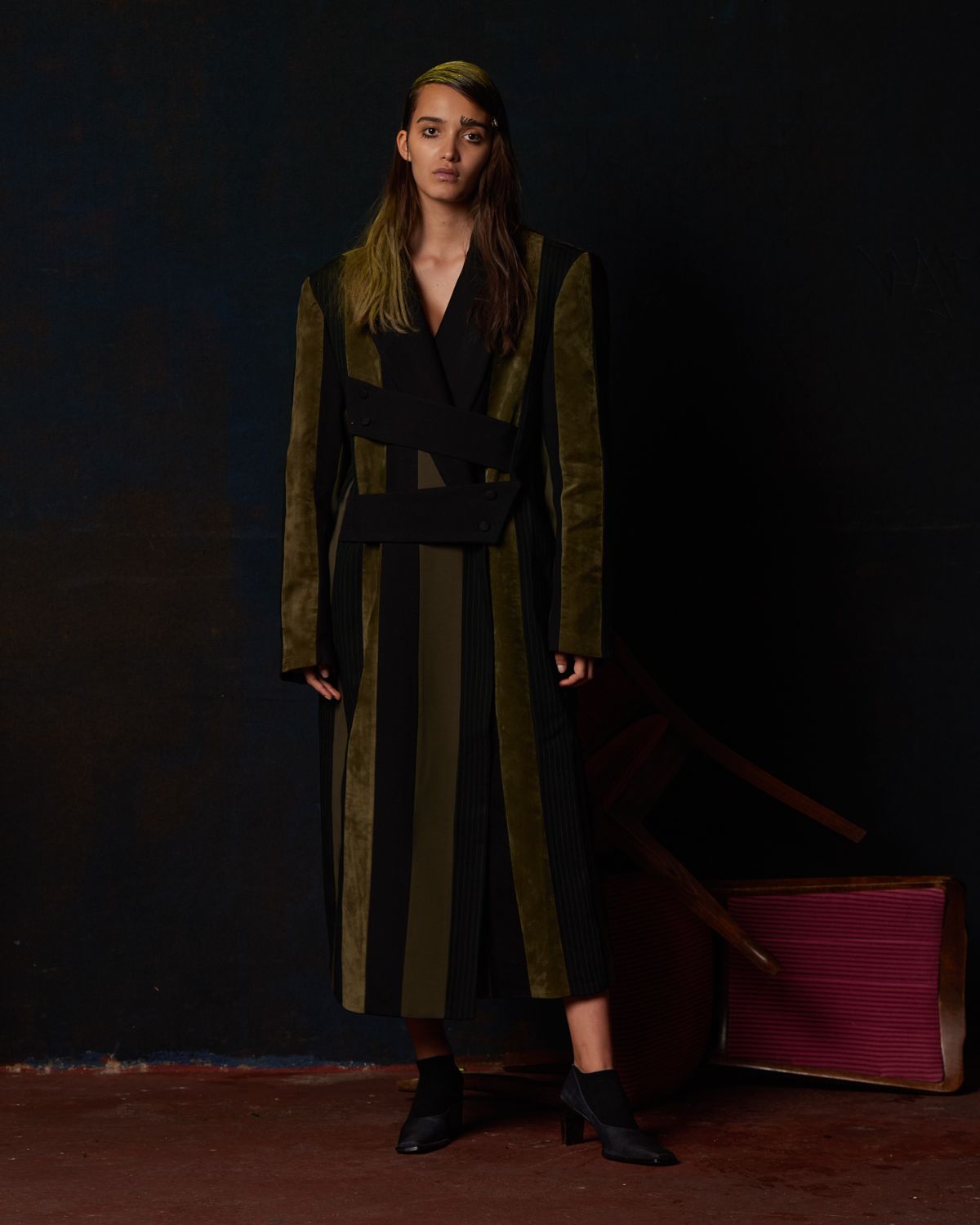 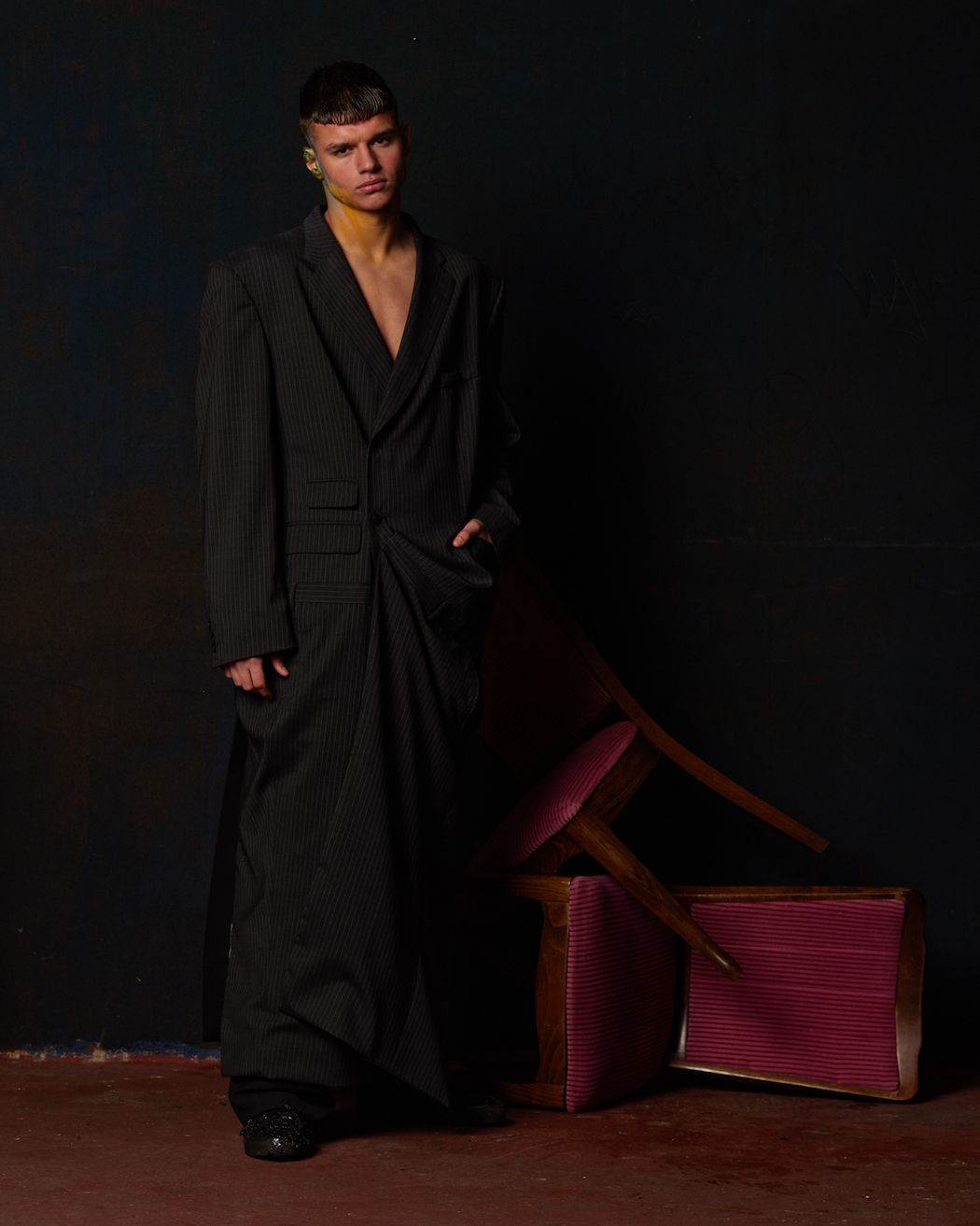 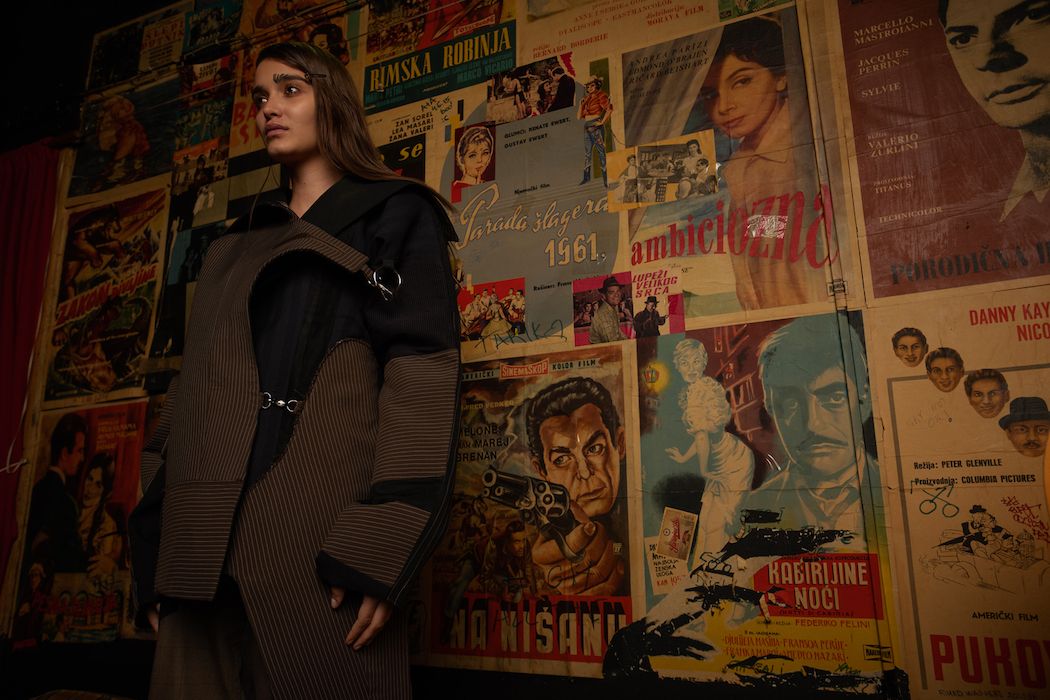 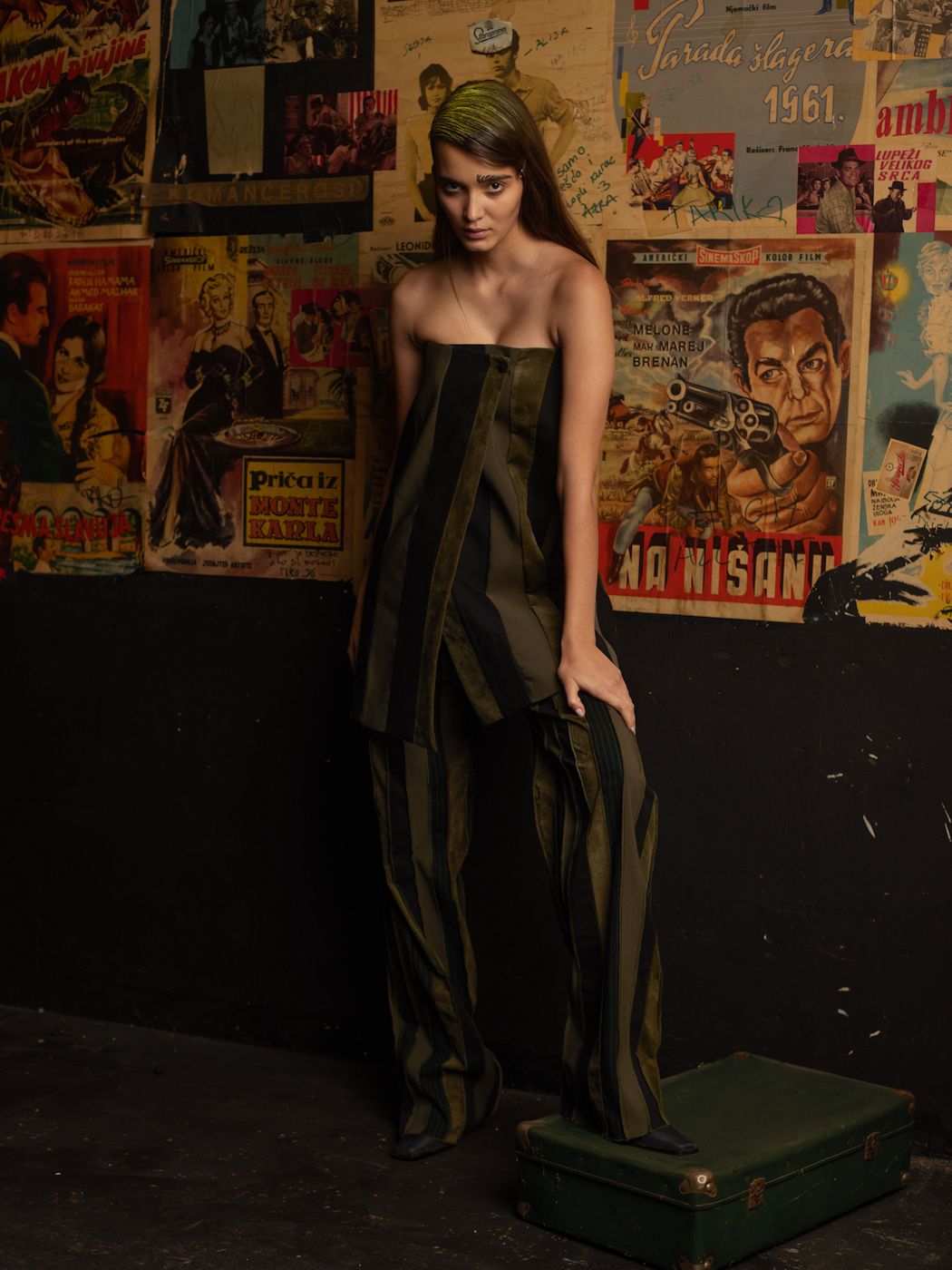 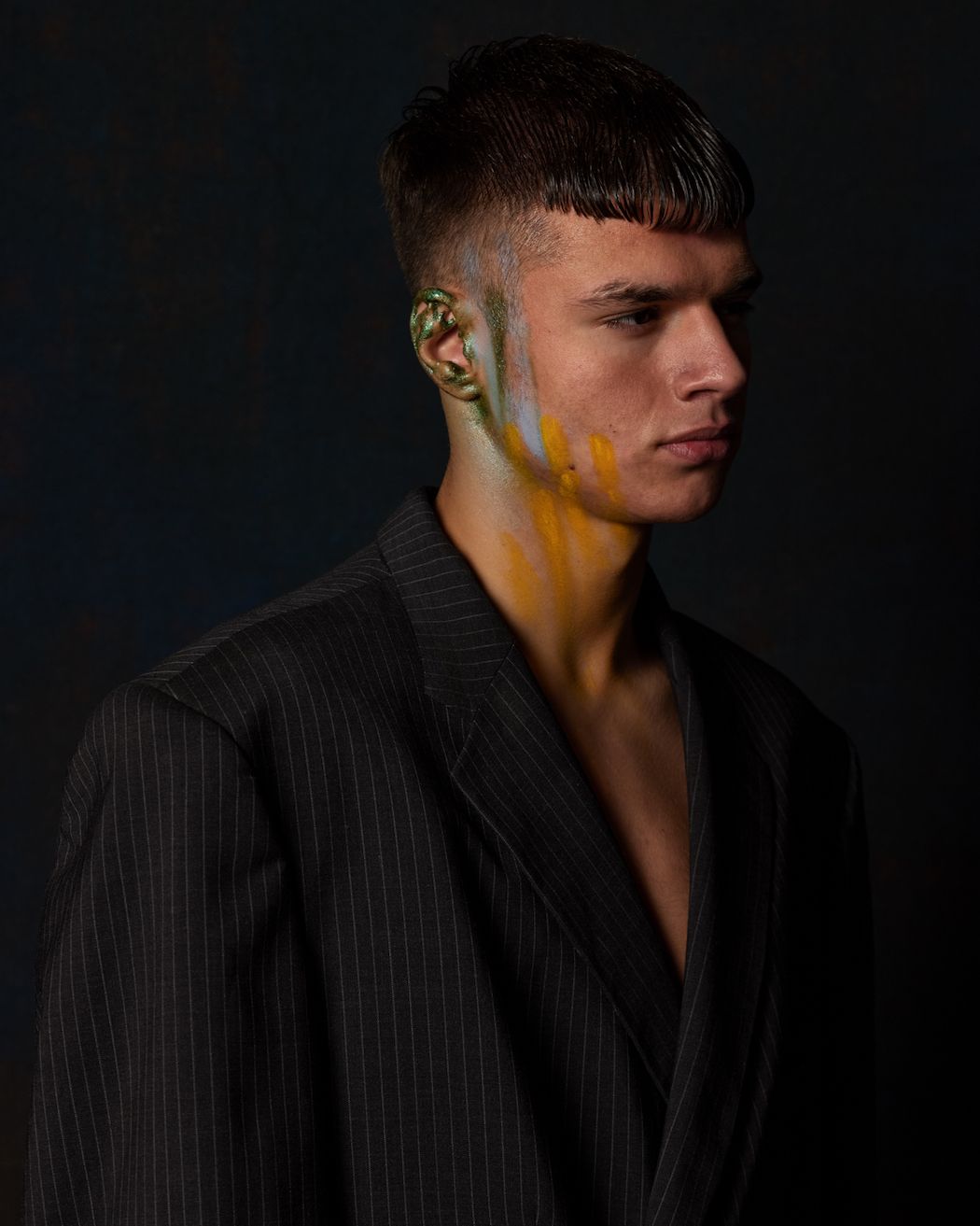 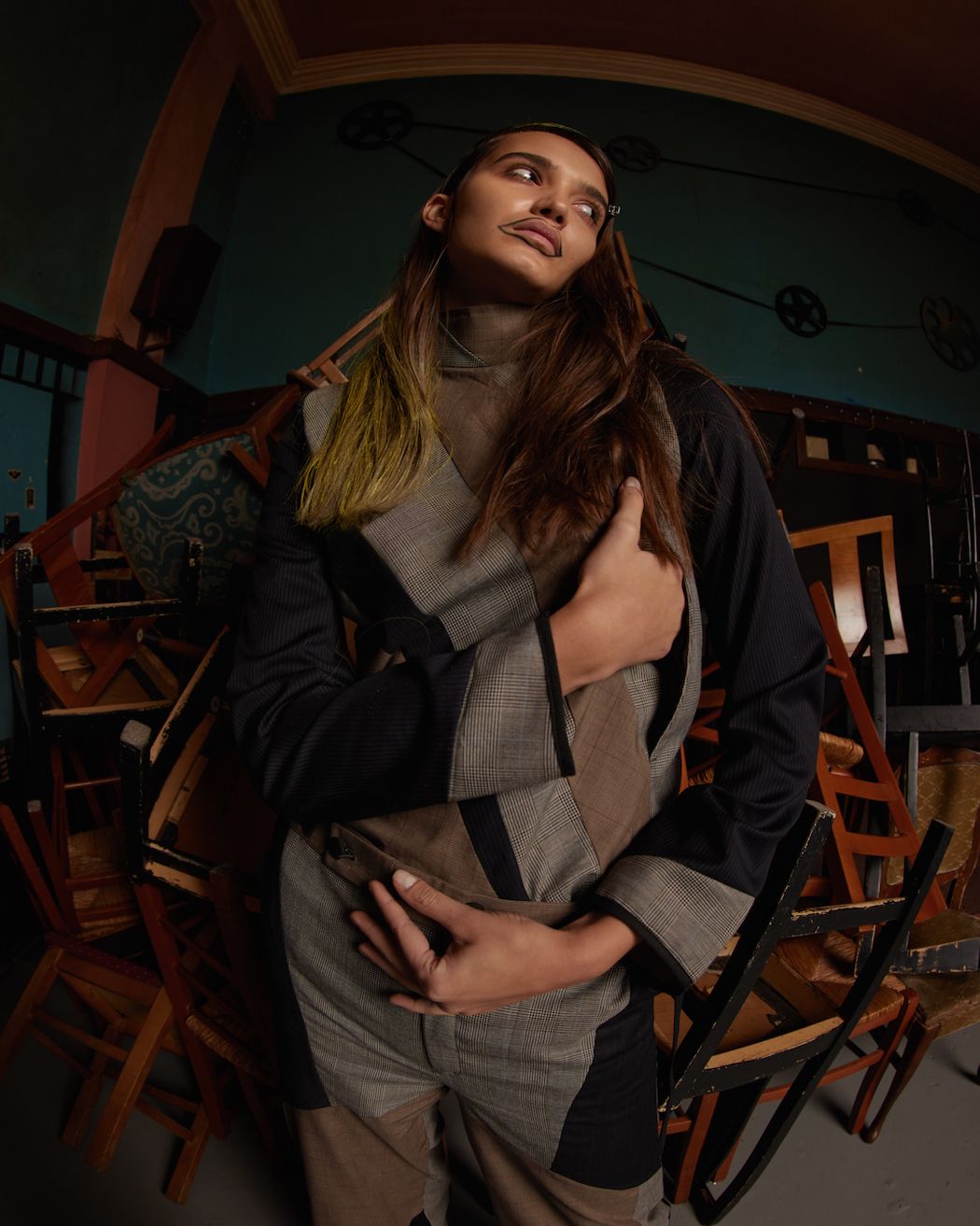