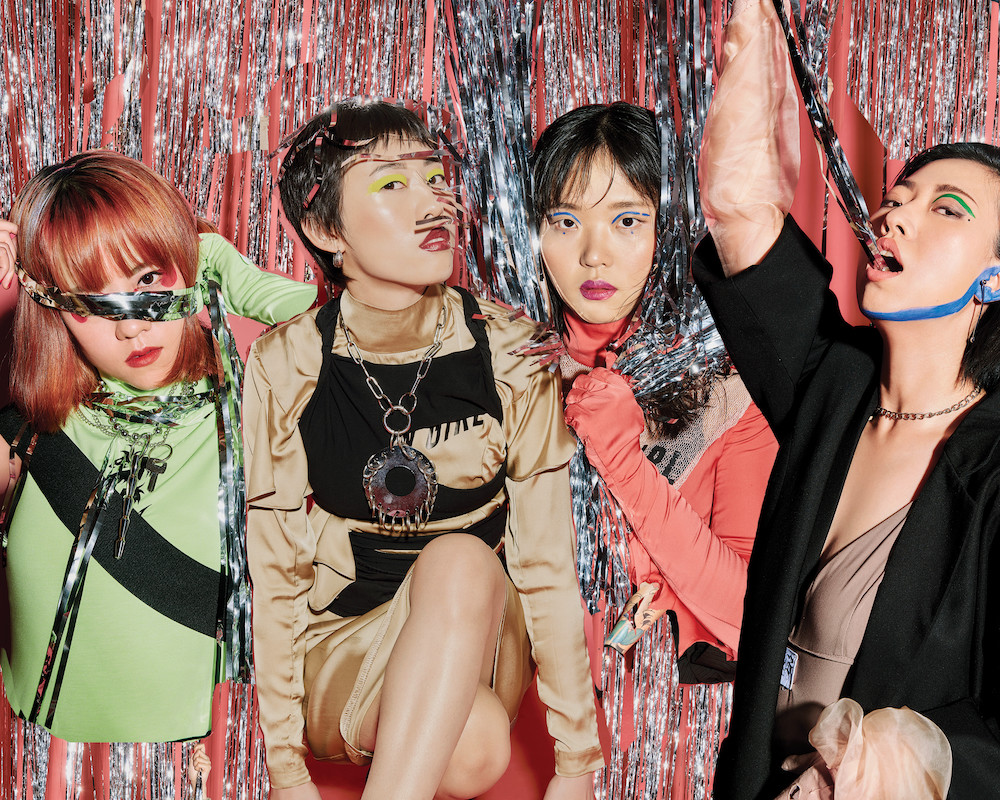 Looking and sounding effortlessly cool, The Hormones (荷尔蒙小姐) are four young musicians fresh from Chengdu, China. Multi-voiced vocals, clever guitar accents, and synth melodies come together sounding as if Patti Smith was jamming at the rehearsal room of Bikini Kill, or like Sleater-Kinney had an affair with PJ Harvey. Formed around the campus of Sichuan Conservatory of Music in Chengdu in 2013, The Hormones exploded onto the scene with a brief brush of TV fame. But their participation in the popular China Song Contest soon led to some musical soul searching and resulted in a decided rejection of their image as female musicians in traditional media.

In June of 2016 The Hormones decided to change paths and signed with Beijing based management FakeMusicMedia and label FakeLoveMusic. They redefined themselves with a unique sound, spending a lot of time in the studio with Tim DeWit (former producer and drummer of Gang Gang Dance and working for WARP under the moniker Dutch E Germ), and Esben Valloe from Reptile Youth and finally released their debut 招手 ‘Beckon’ in early 2018 on FakeLoveMusic (China only). On ‘Beckon’ they are mixing socially conscious lyrics with the urban topography of their home town sonically telling a story of growth while blending angst driven guitars with melancholic melodies, melding at times distorted experimental electronic soundscapes into vocals that vary between screaming and crooning. 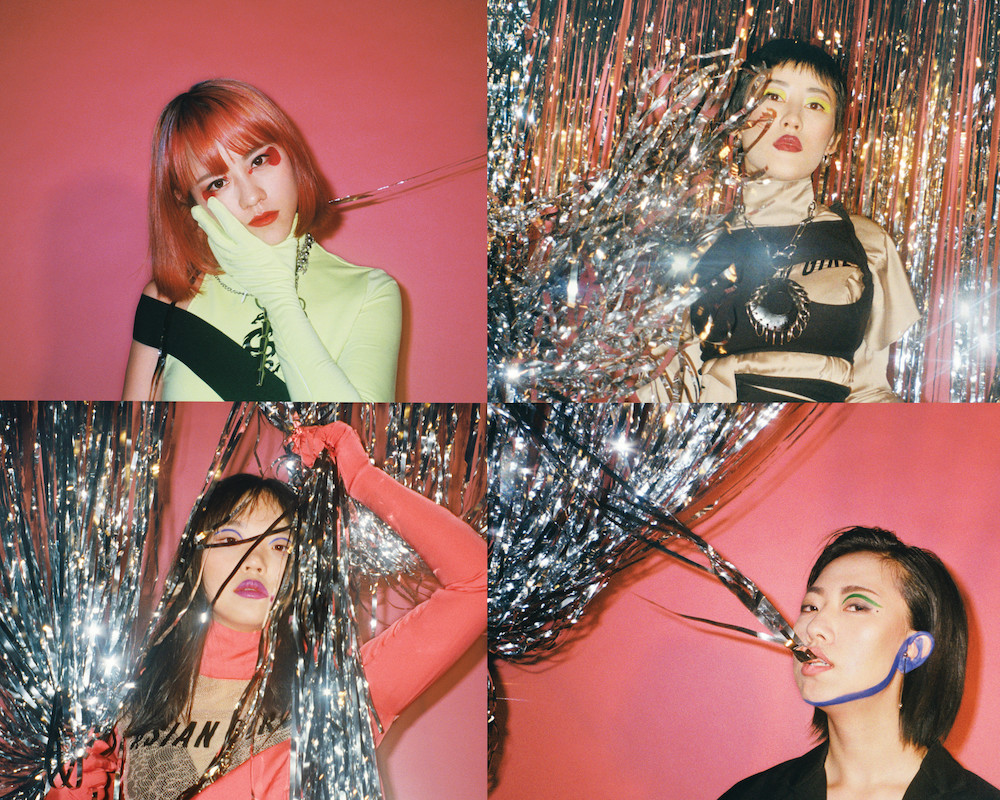 For many critics, ‘Beckon’ was one of the best albums in the Middle Kingdom of 2018, representing a new kind of musical language in China, skirting the edge of pop but refusing to land solidly on it. Armed with an infectious live show, which they showcased at Beijng´s WISE Conference, where Berthold Seliger (agent of Patti Smith, Rufus Wainwright, Calexico etc) was so enthused to immediately put him on his roster, The Hormones are now ready for their international debut with a worldwide release scheduled in fall of 2019 and a follow up 11 dates European & Asian tour in September of 2019 including Reeperbahn Festival in Hamburg and Zandari Festa in Seoul + a nomination for the Anchor Award (Jury: Peaches, Tony Visconti, Bob Rock, Kate Nash, Zane Rowe, Arnim Teutoburg-Weiss. 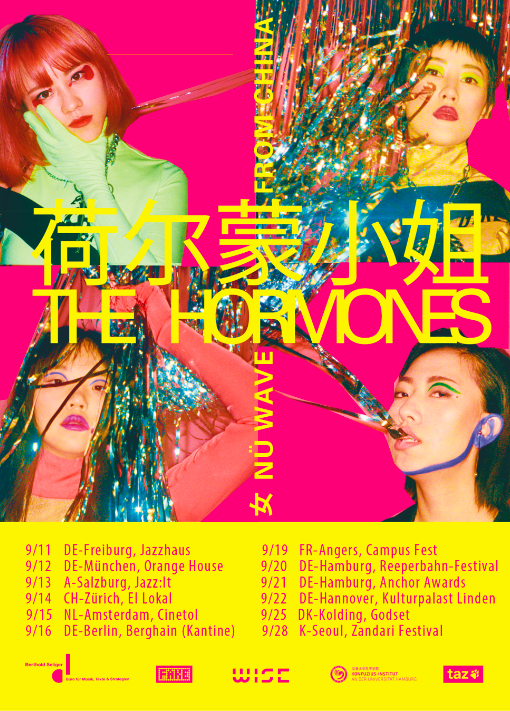