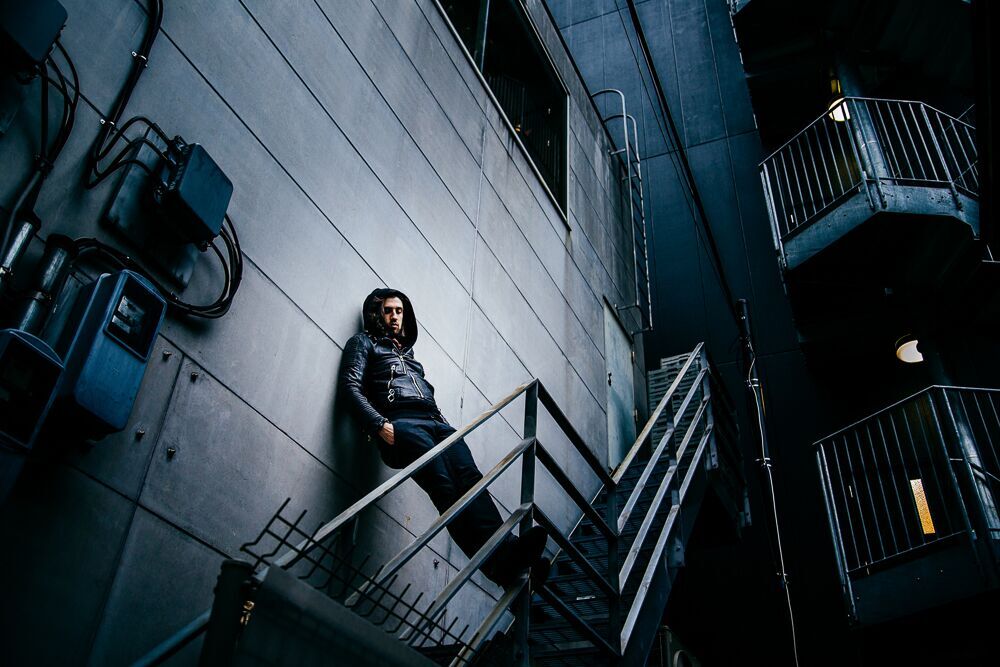 KALTBLUT presents: THE LONE! In this editorial, Andrew Faulk, one of Tokyo’s most intriguing photographers, captures stylistic images of the city featuring male model, Steve Wilcox. Through Andy’s camera lens, he hones in on all aspects of the modern Japanese culture – including street style, art, fashion and lifestyle. Text by Ren Dungari – Writer and Creative Director! 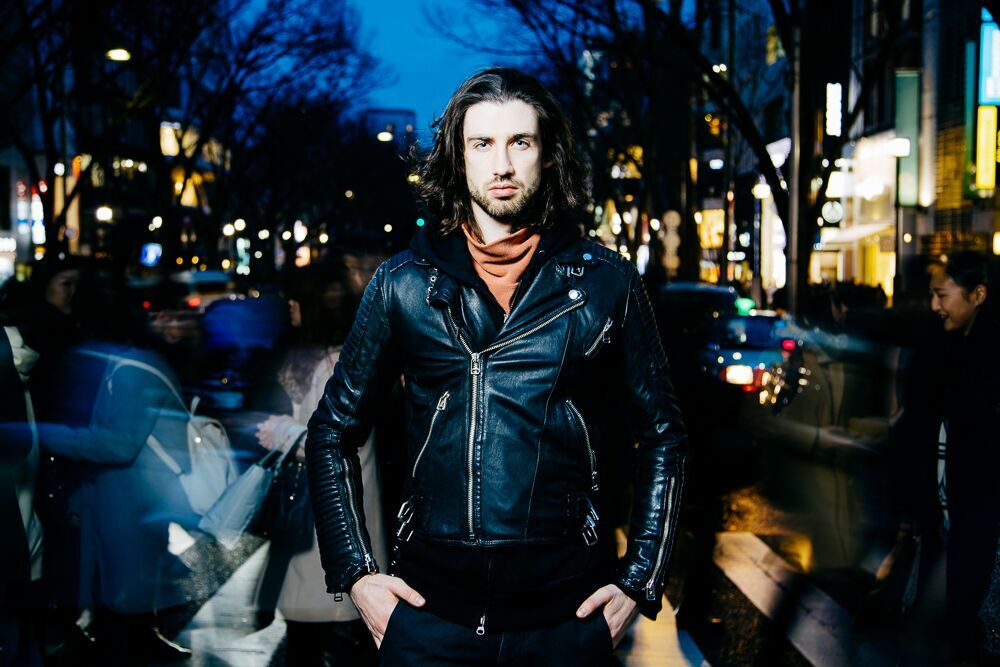 The Lone
Beauty.
It’s his suspicious irony.
With cheekbones high as a mountain
and jaws strong as the ocean wind –
outwardly, he is a perfect man.
Tall and thin…
Yet broadly inferior. 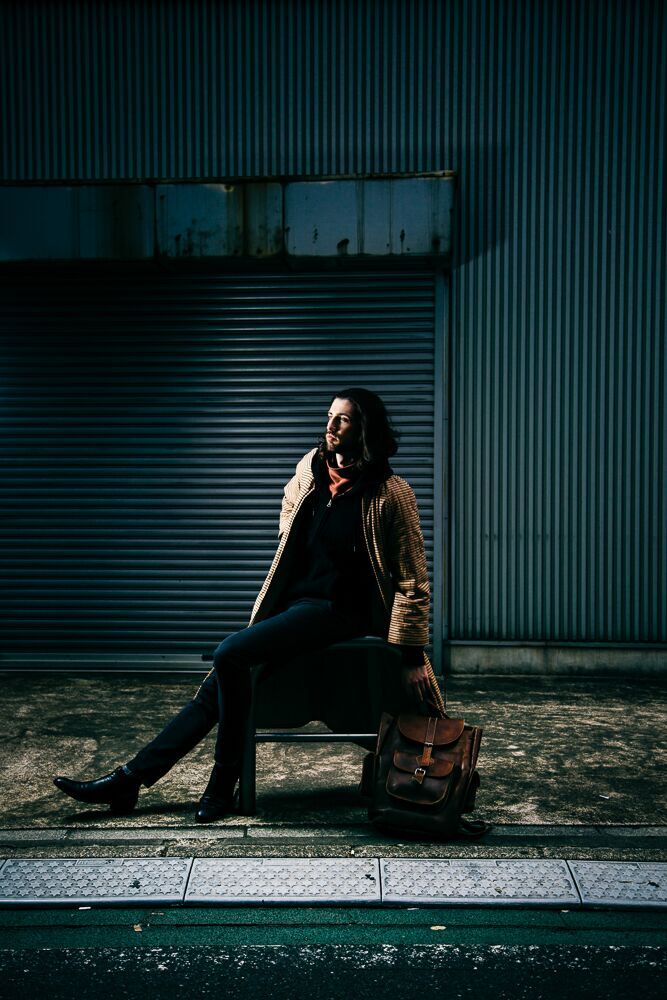 Adaptable from day to night,
he unfolds a new layer of truth.
In a crowd of societal intellect,
he walks against the grain.
He is distinct.
Not by default, but by disguise. 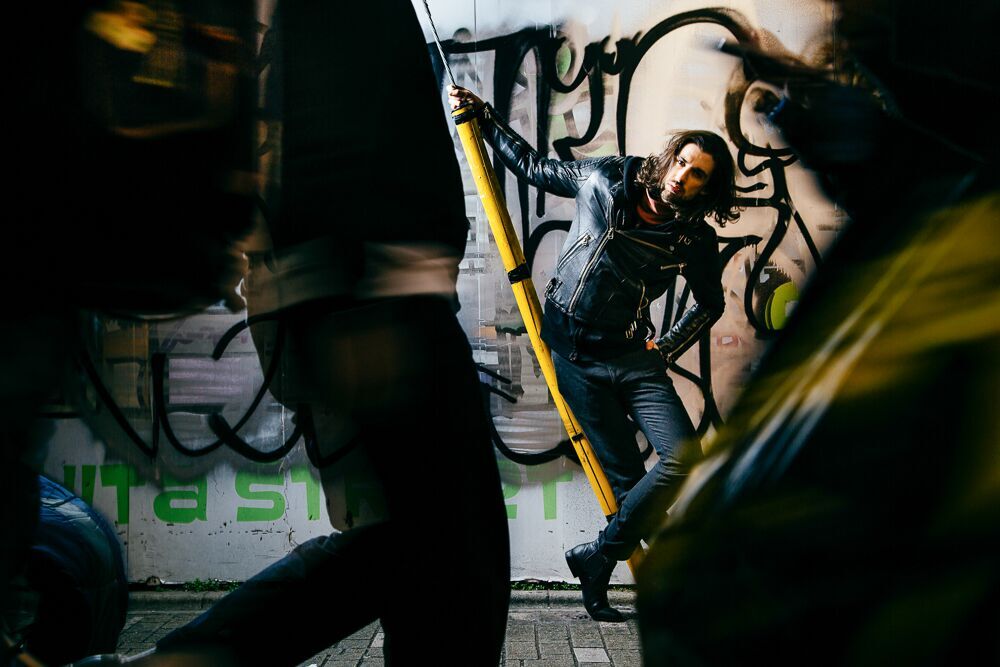 He creeps up placidly
like a thief in the night,
staring through to find the perfect victim.
Like no normal burglar,
his attraction is his advantage.
His eyes are deep –
showing no sign of fear. 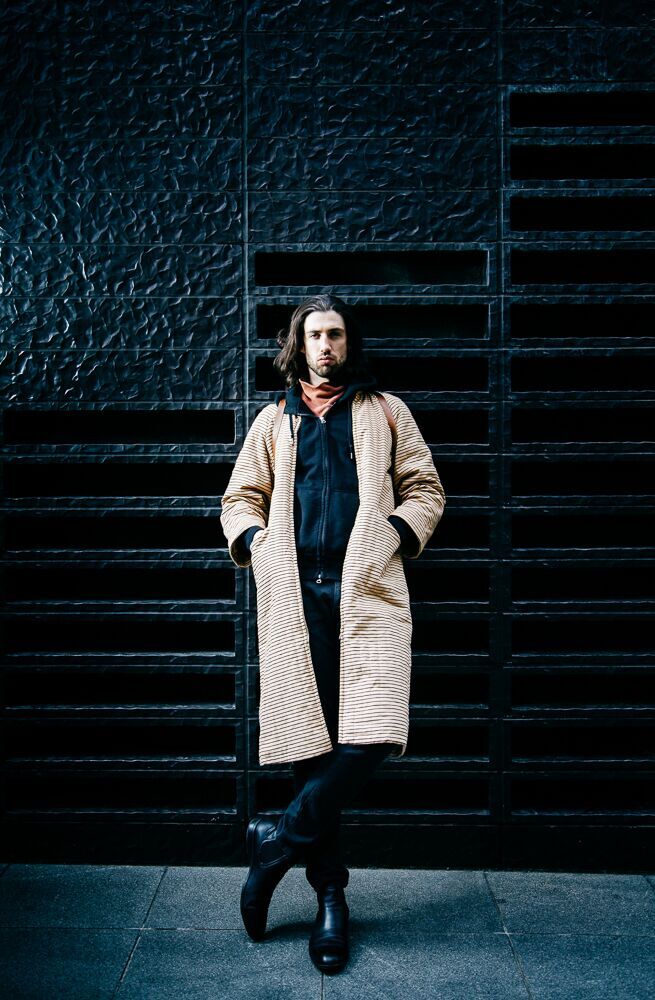 He waits as patient as his thoughts;
tucking his hands deep into his pockets
and solemnly pursing his lips
to fight the inevitable:
Loneliness. 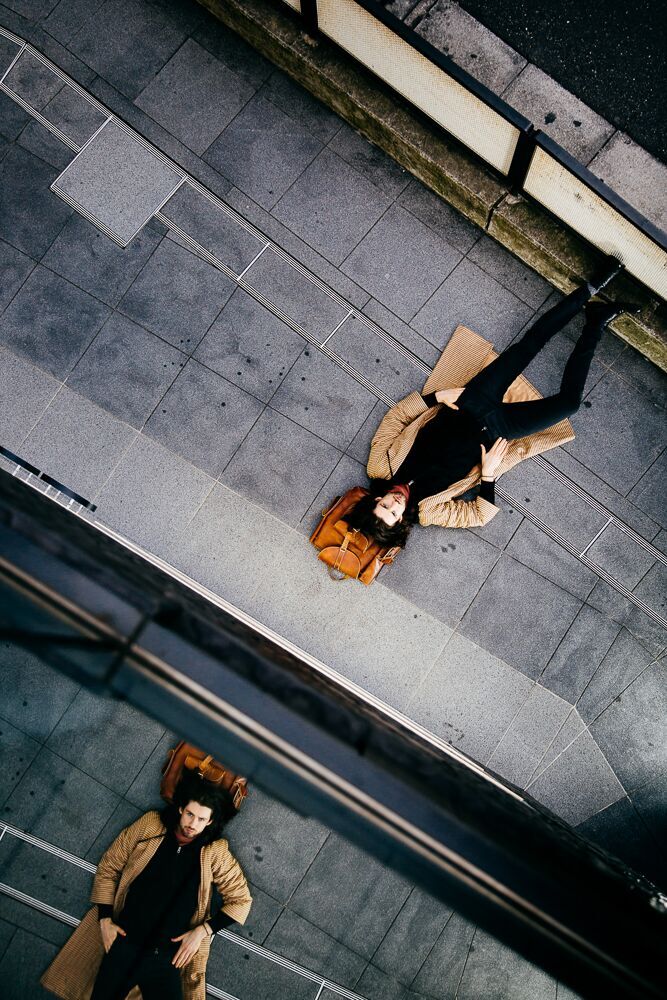 Staring through the swarm of a modern and fast crowd,
he preys on those who ignore his greatest gift.
And in a blink of an eye, he steals their joy…
Only to regain his own.
Written by Ren Dungari 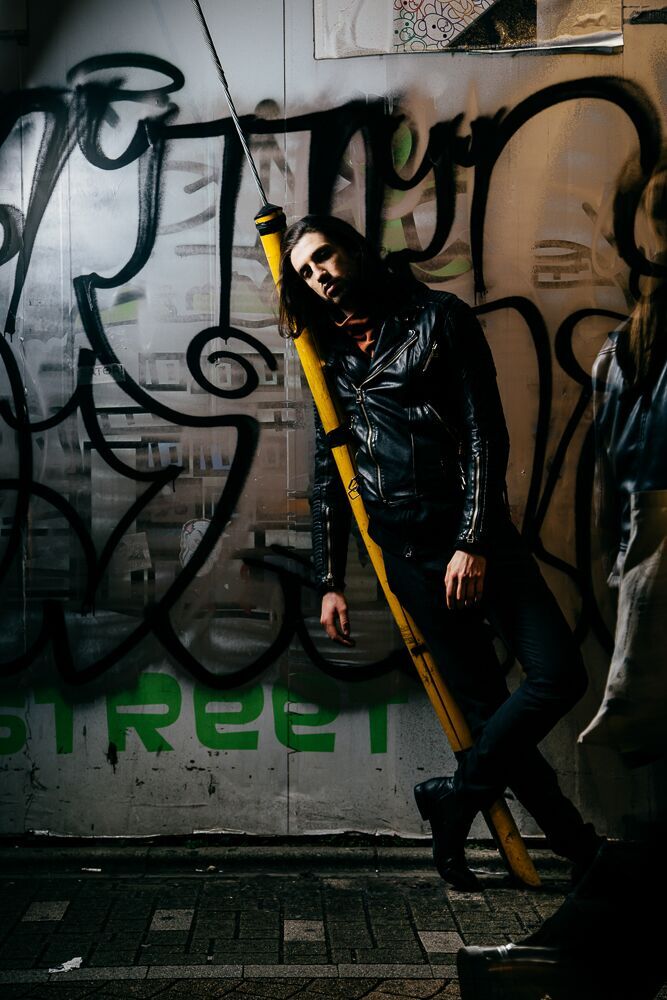