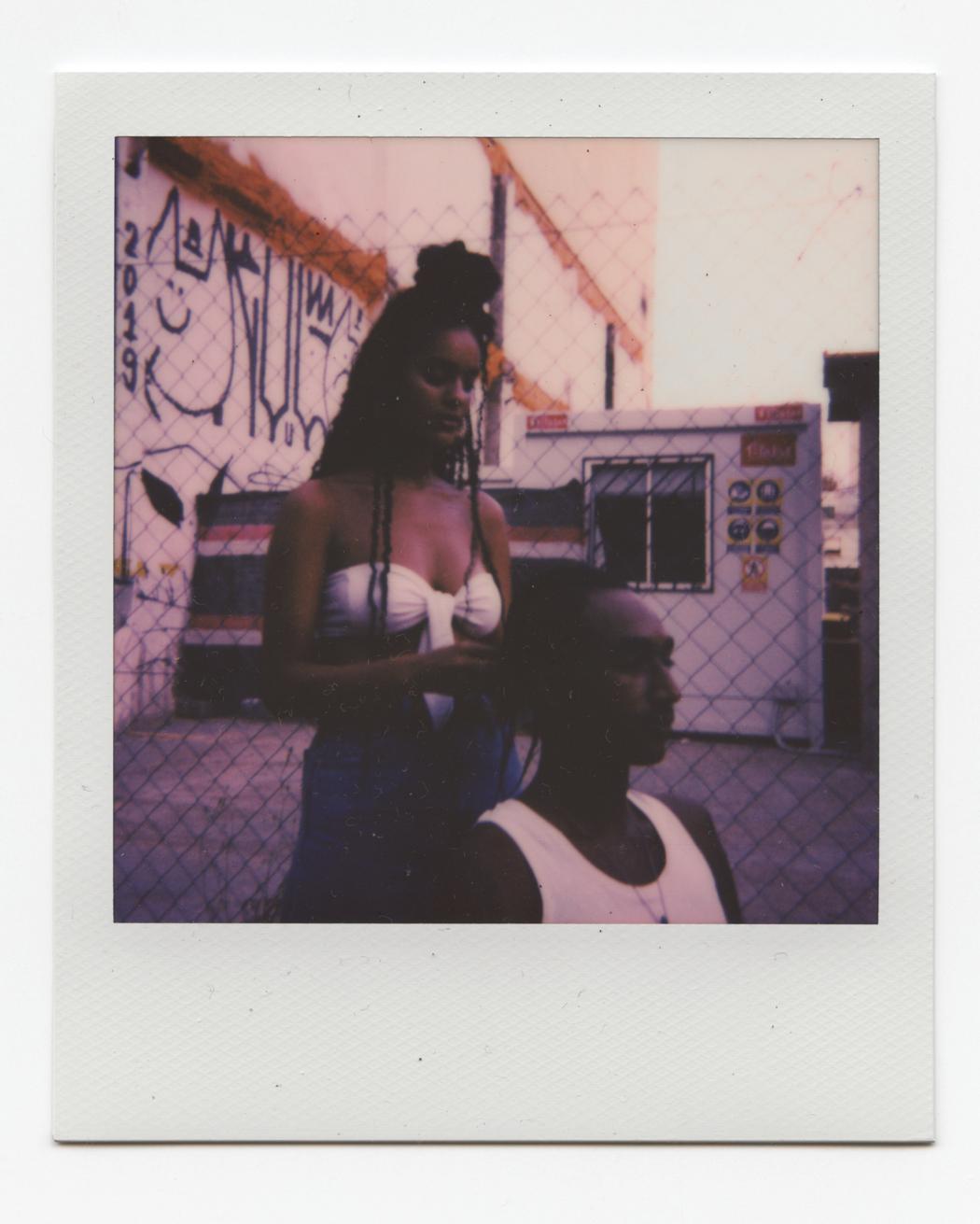 Directors Hector Nuñez and Saniyah Balthazar created this cinematic journey from day to night, surrounding a celebrity couple known as “The Lovers”, and their fashionable love affair. The film takes a candid, and paparazzi-like approach combining romance (as the main artistic focus), environment, and scenario, to capture each look.

This editorial was both conceptualised and produced by young POC, with an aim towards showcasing black creatives as an integral part of the artistic process both behind the scenes, and front & centre. Tarki’s initial concept was to remove black people from standardised stereotypes and misconceptions in the art world, often due to predominantly white creatives in charge of how black people, and POC in general, are portrayed. Though small, it is a step towards taking our image back into our own hands.

We are more than just muses for euro-centric concepts 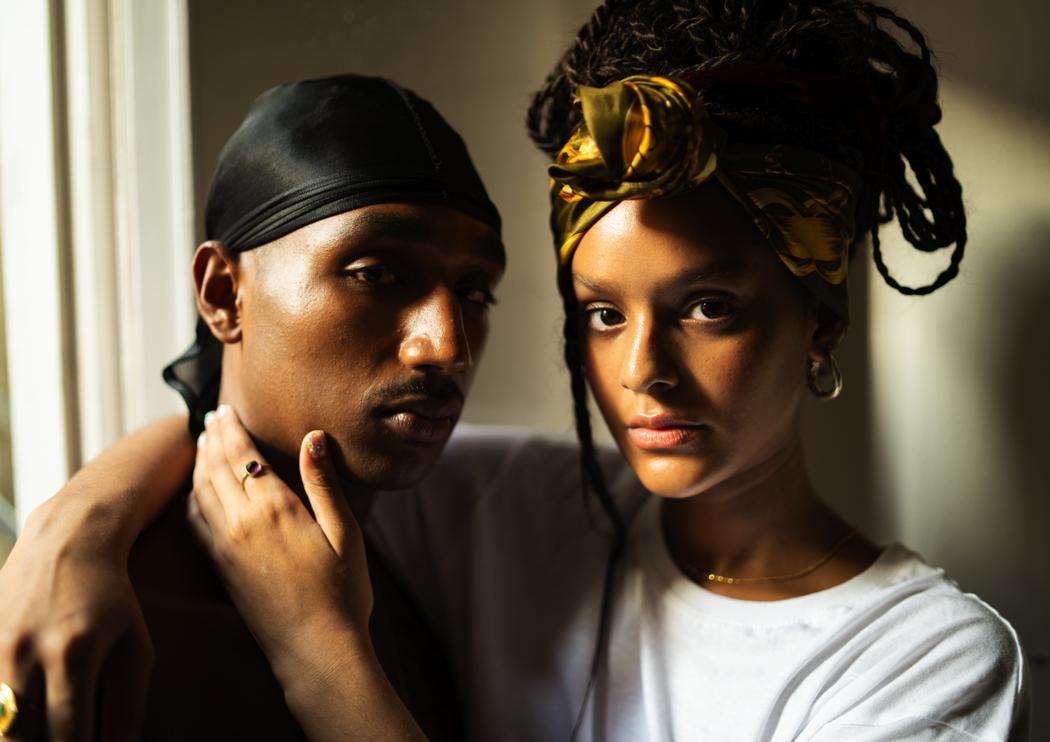 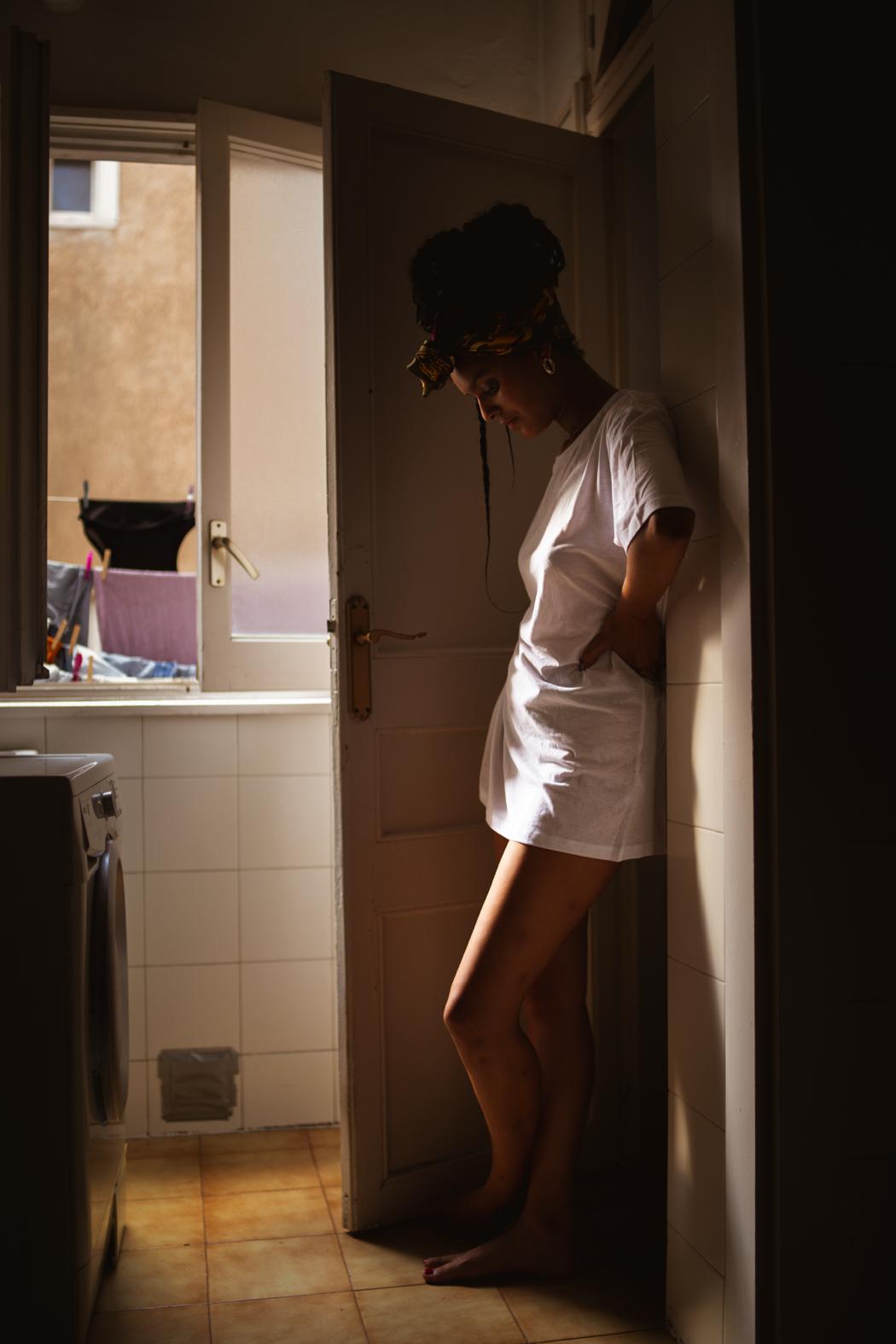 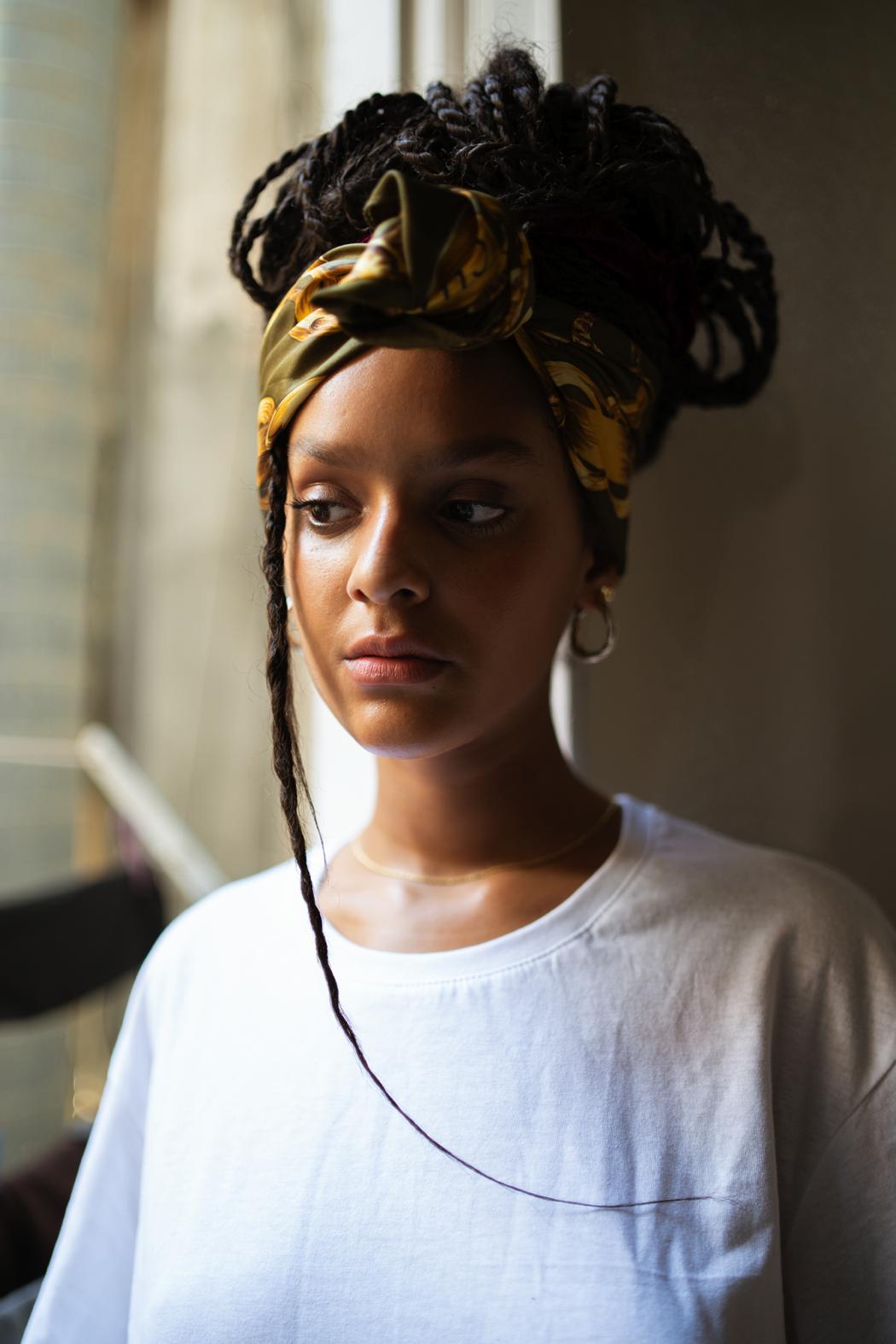 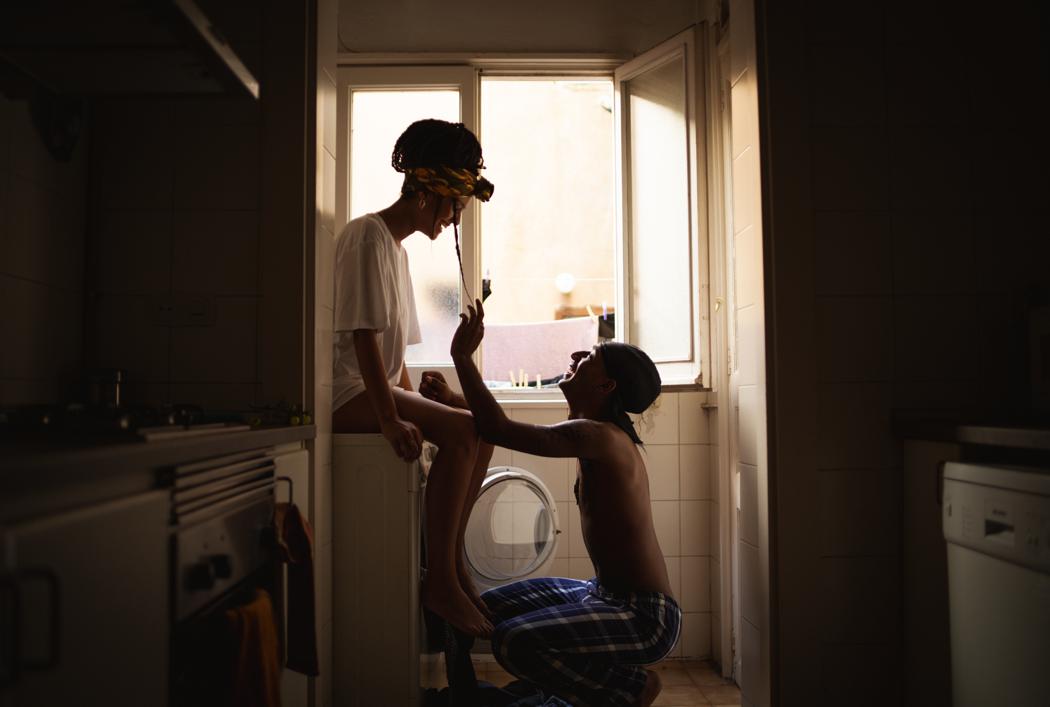 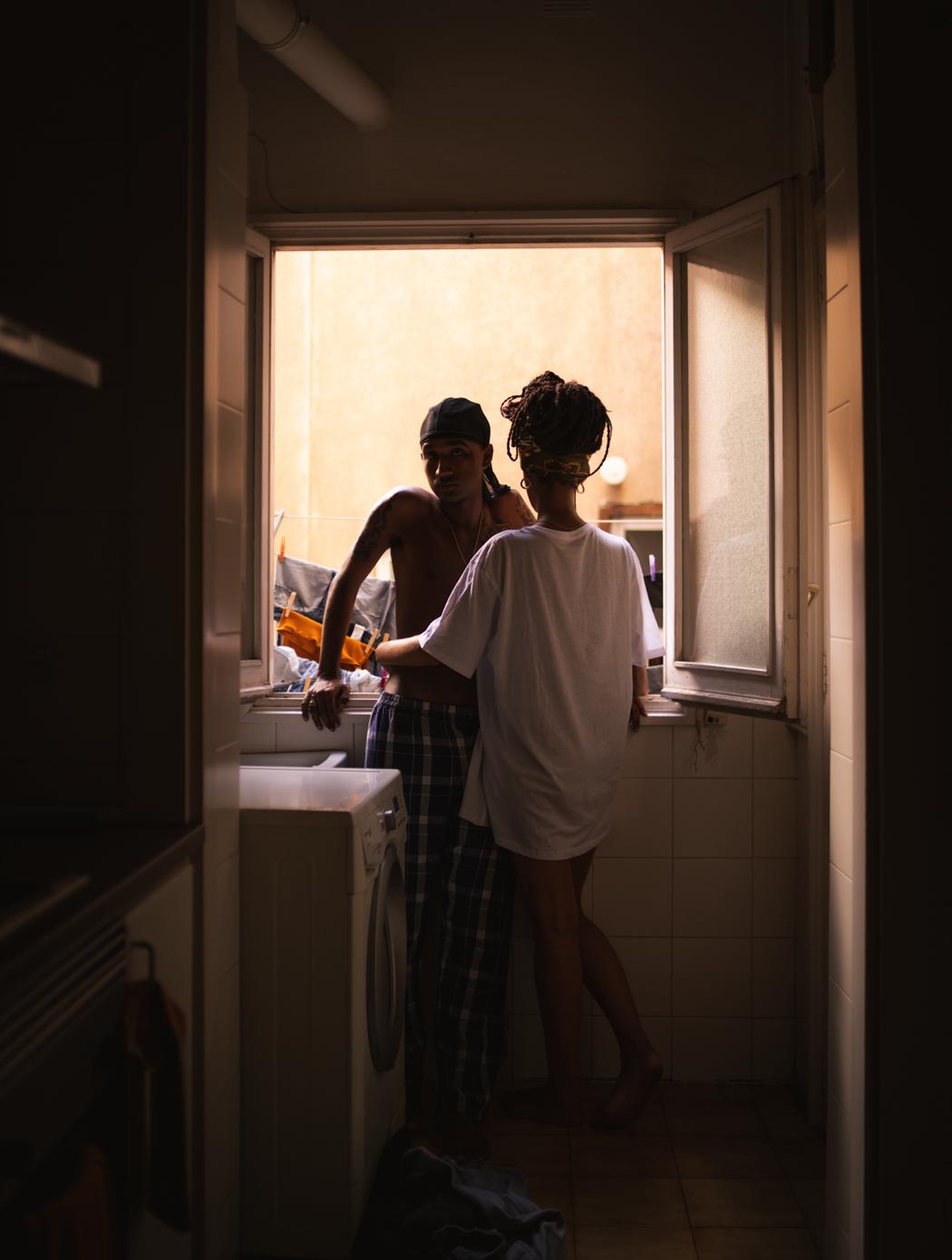 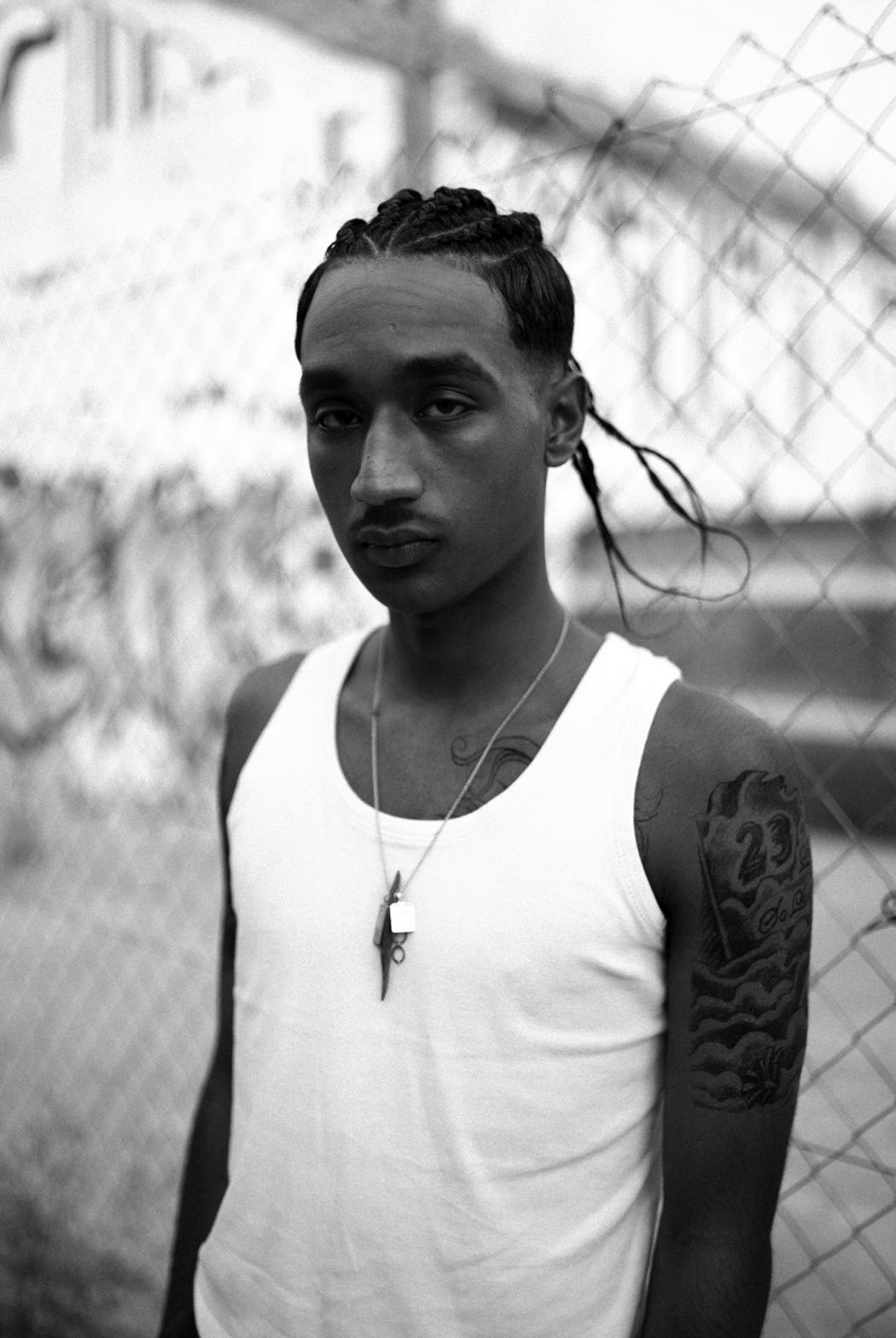 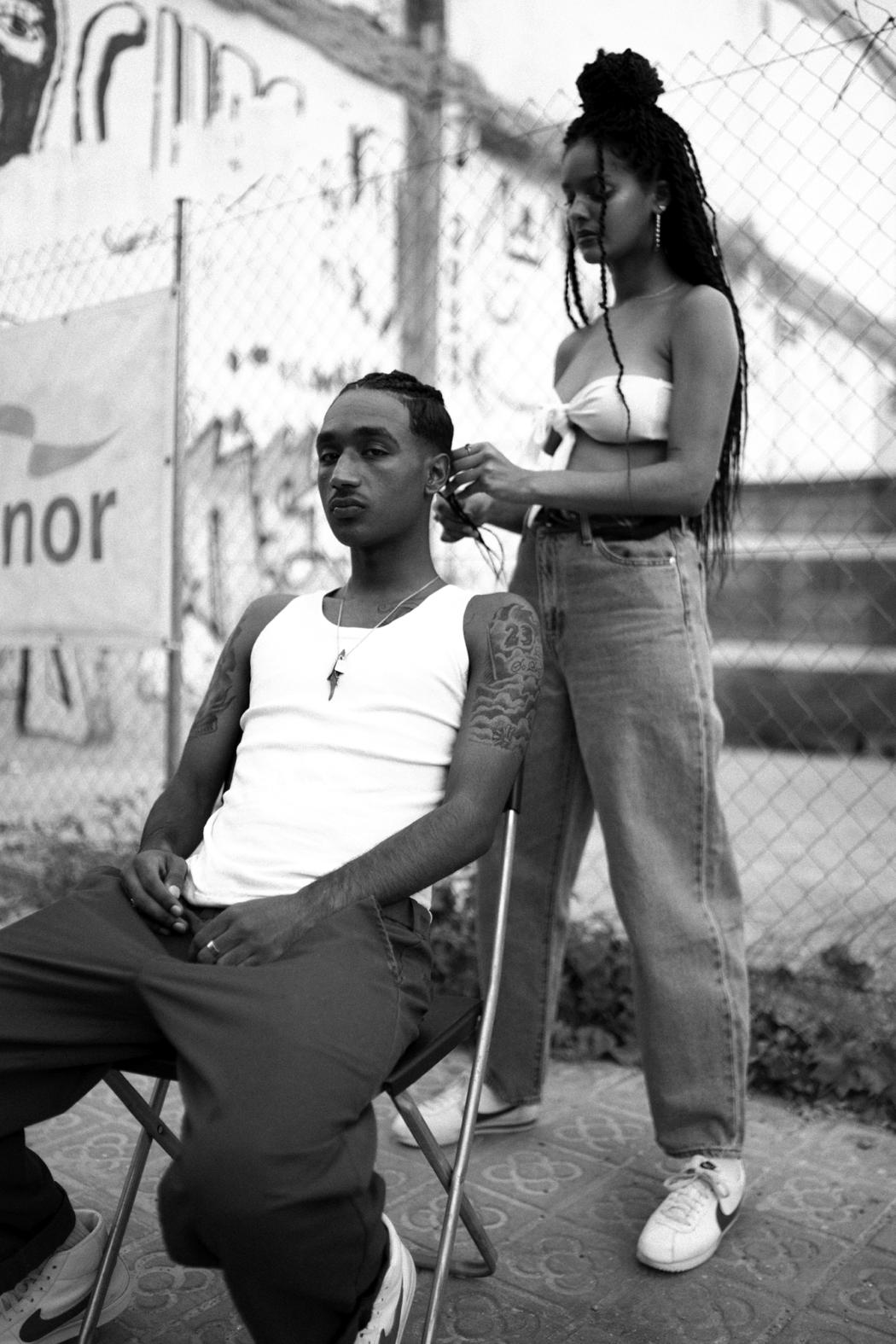 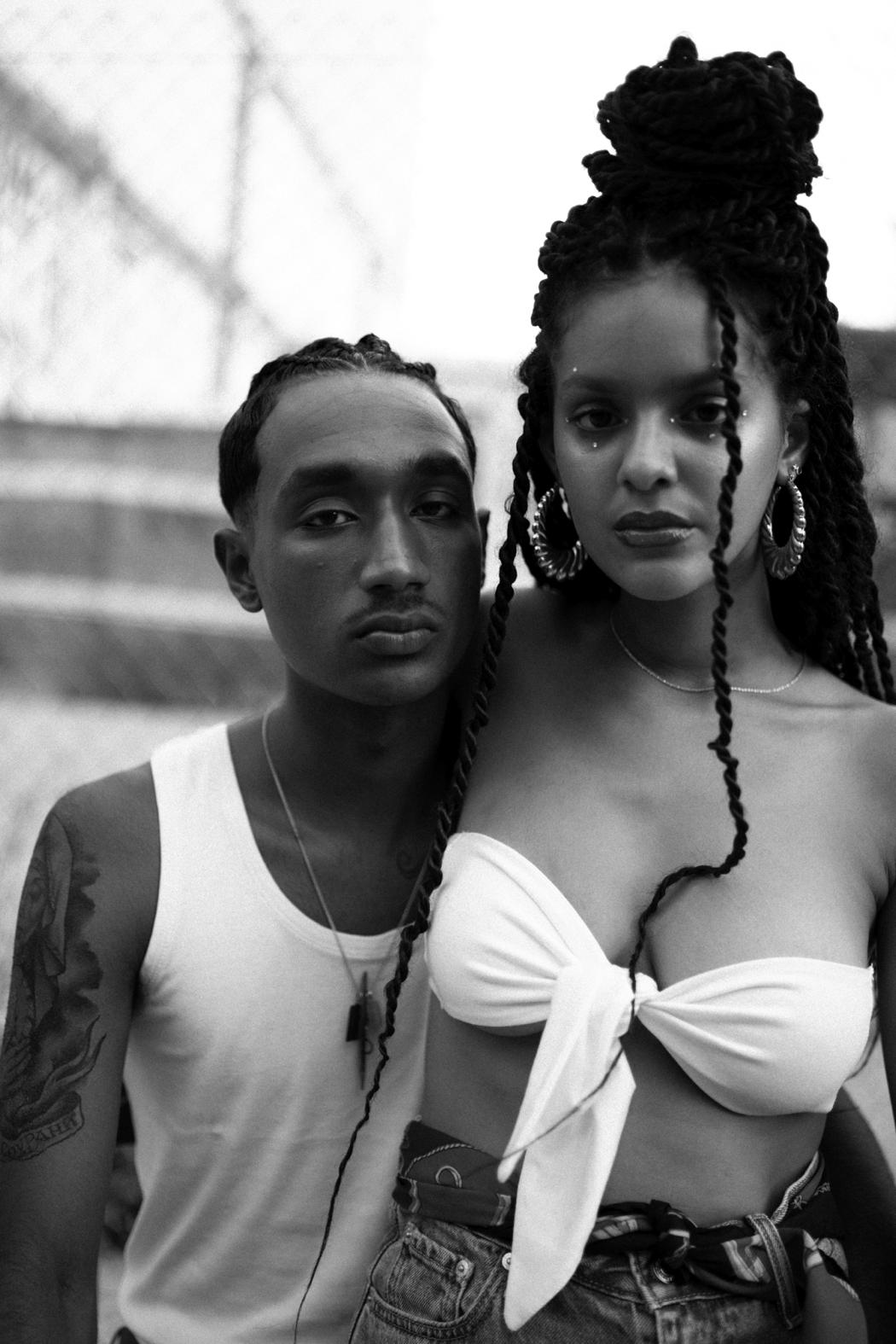 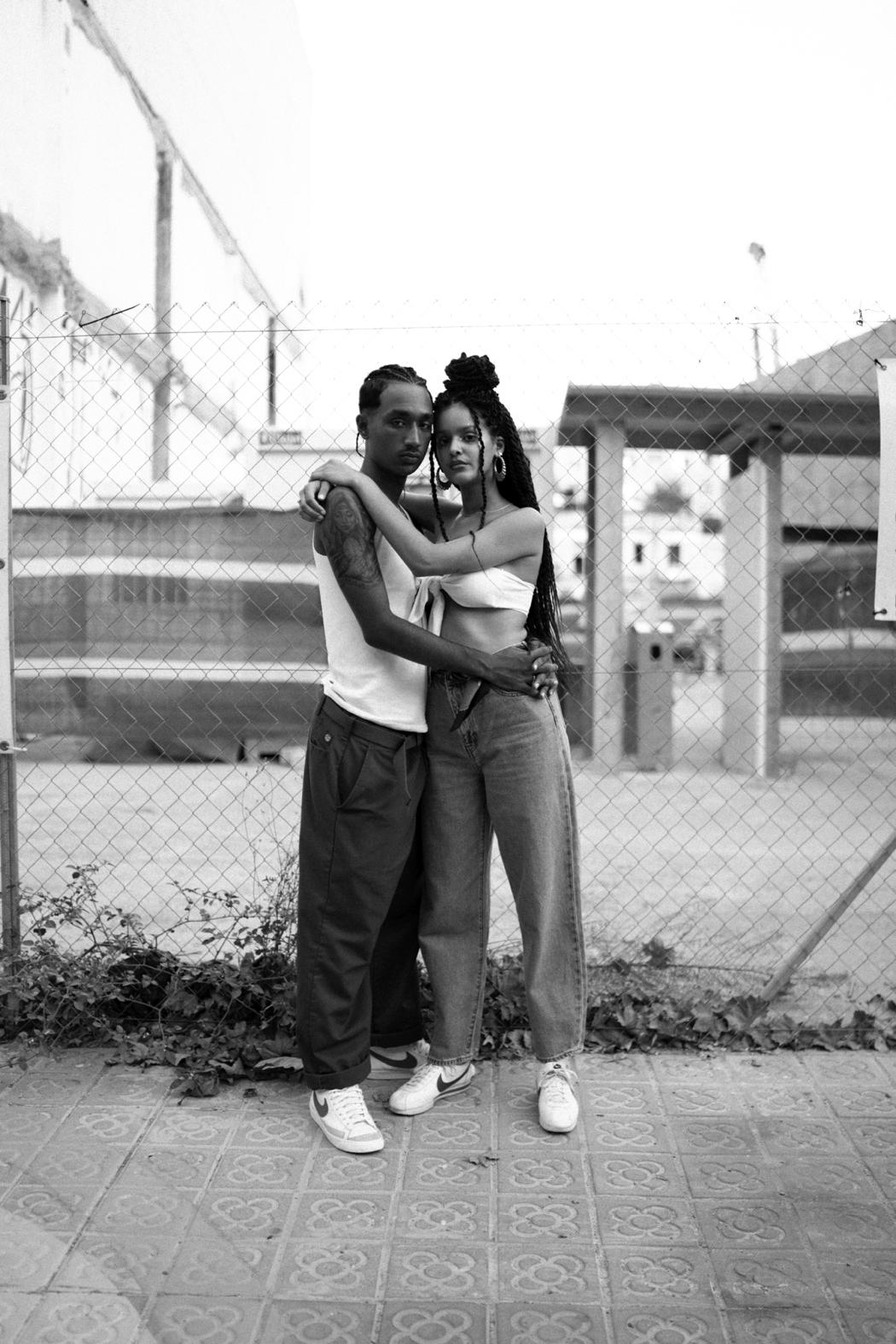 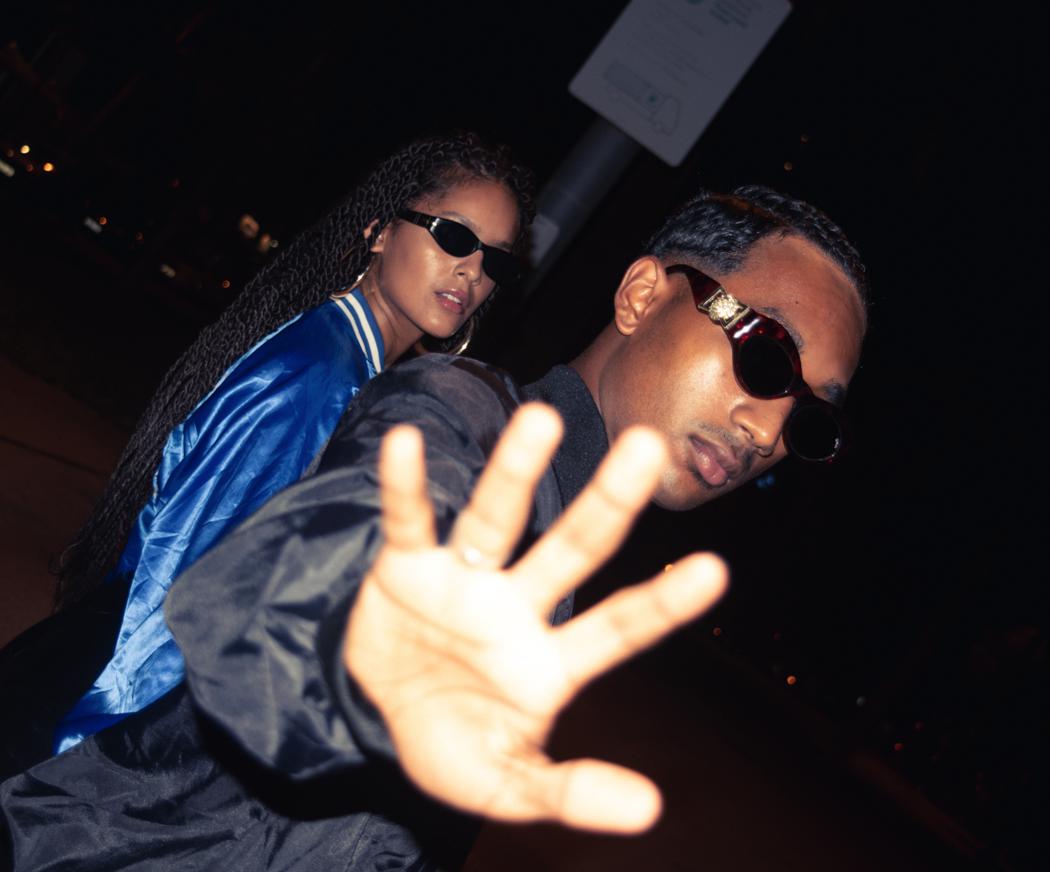 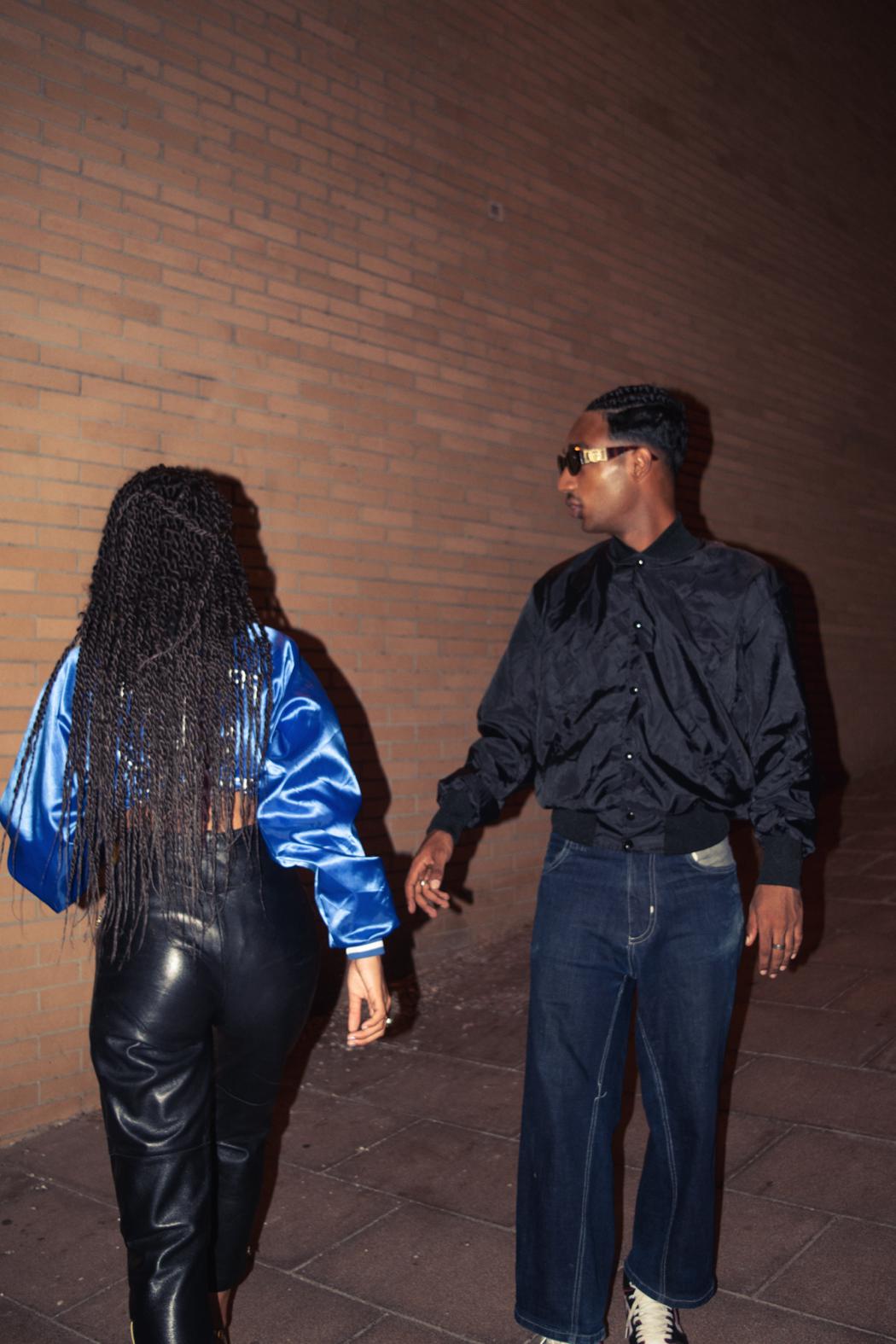 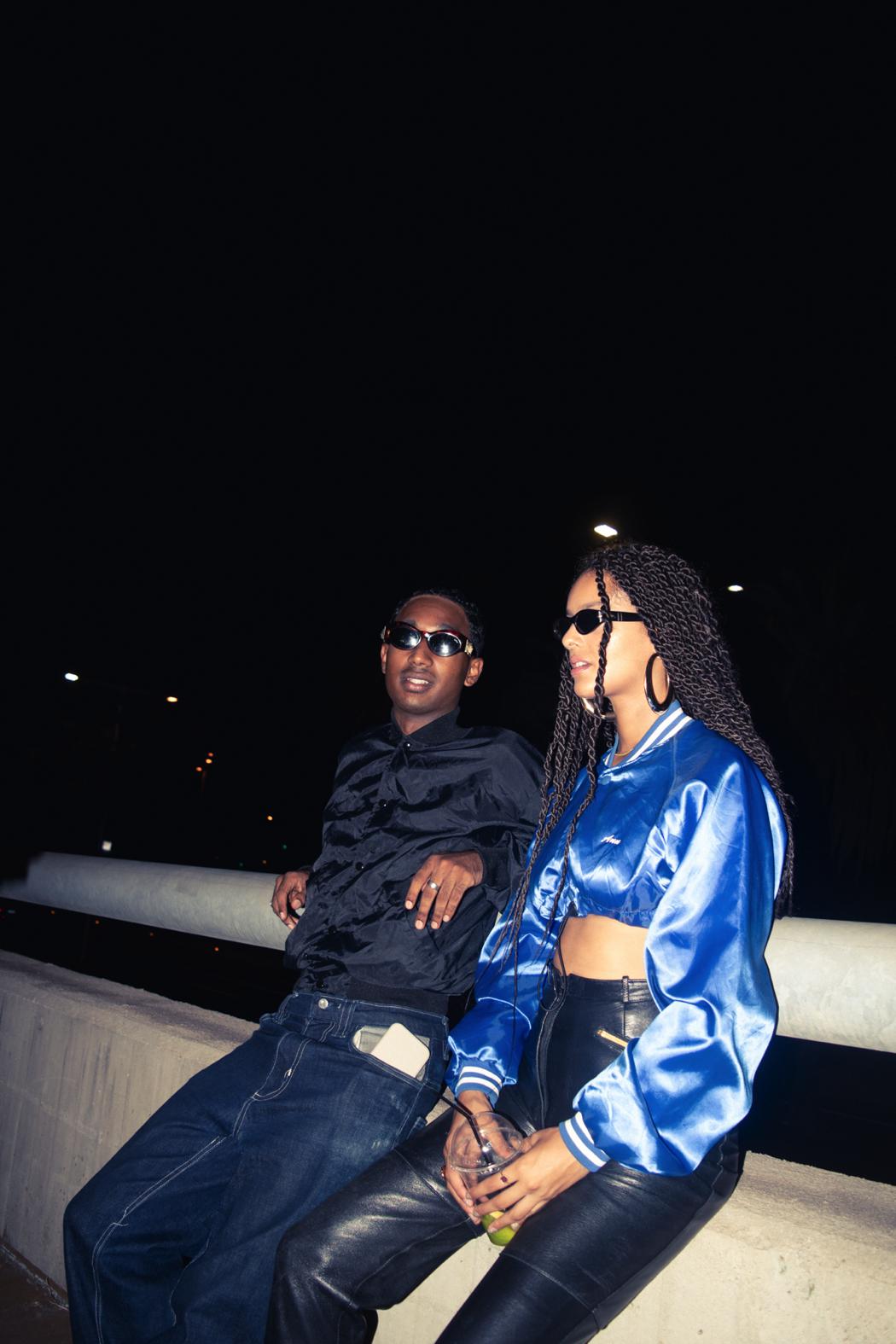