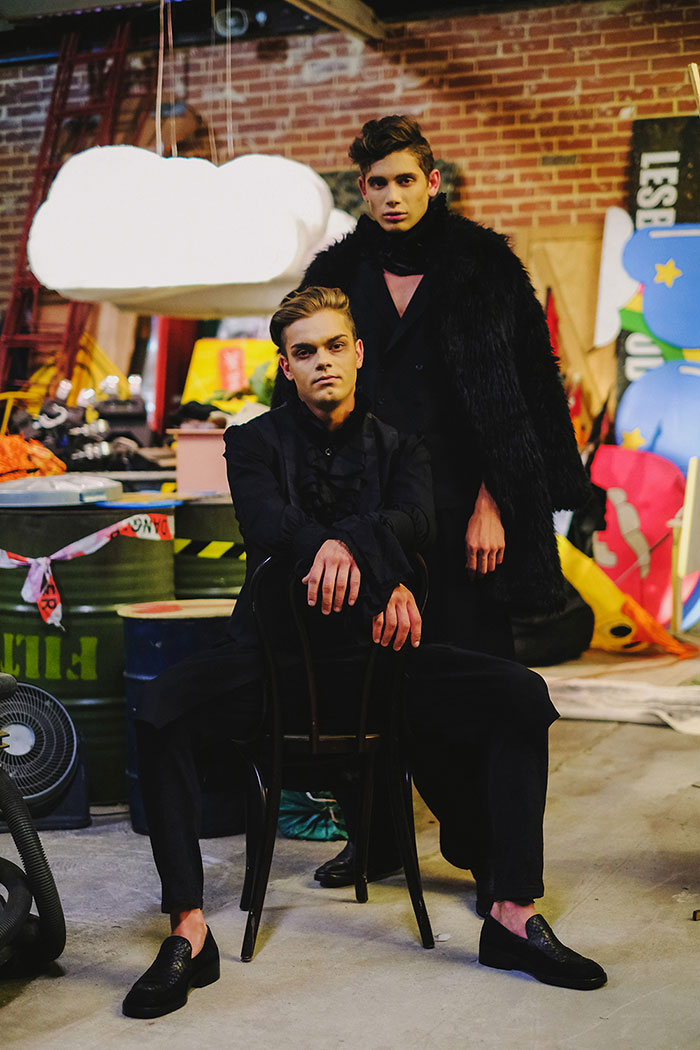 The Playroom for Les Enfants Terribles 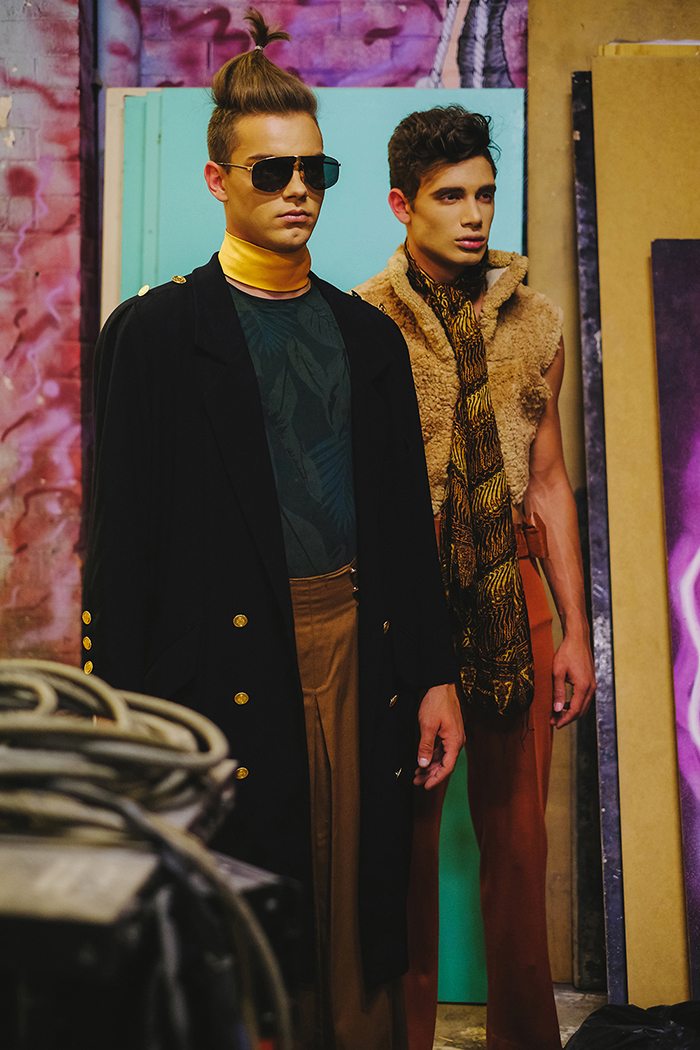 “Unlike everyone else that they had dealings (*mainly servants) brothers, Zachary & Isaac had had a playroom for as long as they could remember. It was enormous, and held captured secrets in every nook and cranny. The abundance of toys was only superseded by the amount of clothing which they had at their disposal. Many would have called them capricious, overindulged and endowed with massive superiority complexes. They were just a result of circumstance and happenstance. Their ability to have whatever they wanted, whenever they wanted, wherever they wanted created a world that ran parallel to to reality and their passion for fashion led them to create their outfits based upon style icons such as Spandau Ballet – A band from the 80s, Karl Lagerfeld, and many of their day’s creations were where several such references for one outfit, were borne by the collision of unaligned references. For example. Duran Duran with Olivia Newton John.” 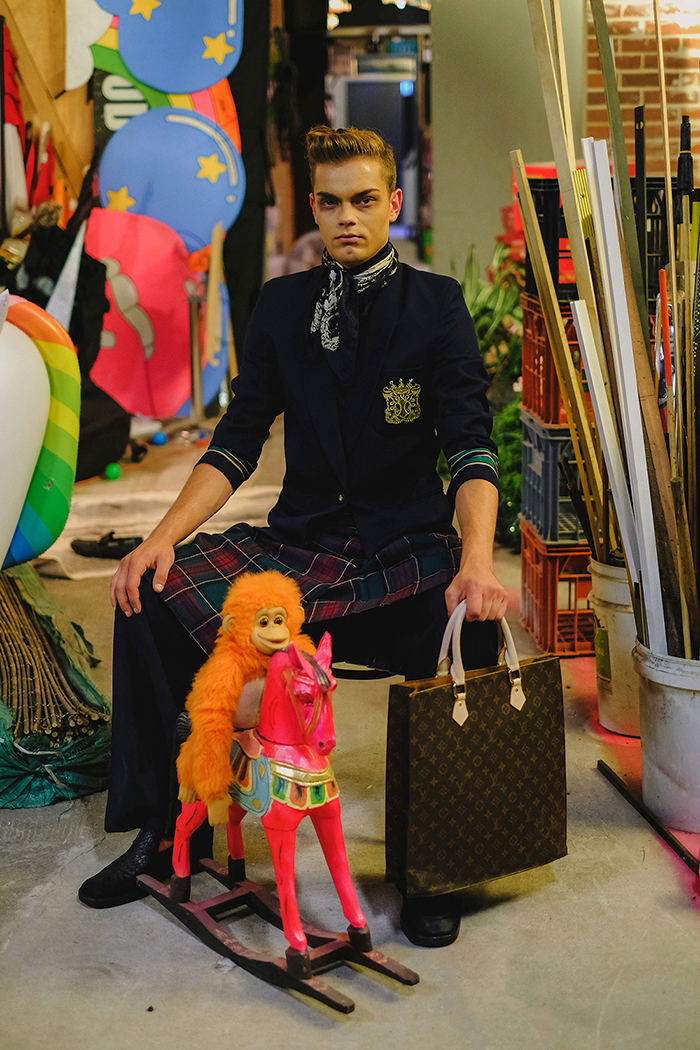 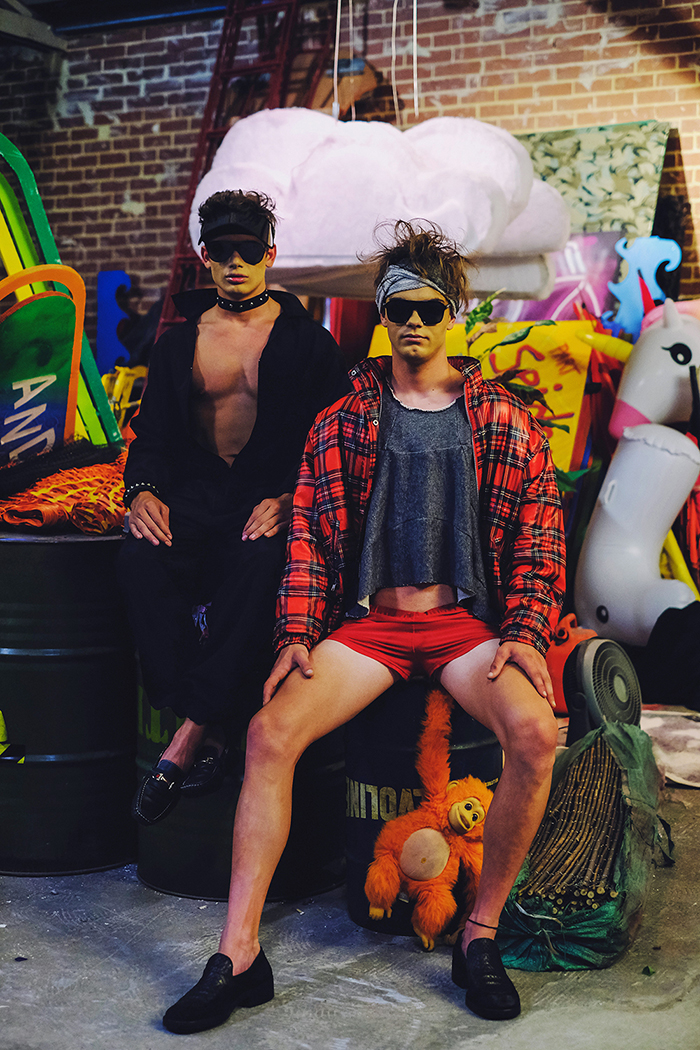 Their love for each other was only outweighed by the competitiveness they had for creating the perfect outfit. The judges were one of their “reality checks” they had. And these came via Instagram, even this was a faceless and virtual interaction with others. But the number of “likes”, and “comments” were like food for their souls, needing nourishment throughout the day. Unadulterated narcissism would be the judgement of others, but these two lived a life of self indulgent bliss in the playroom. Unaware that they were even being be judged. Ignorance for them, was truly bliss.” 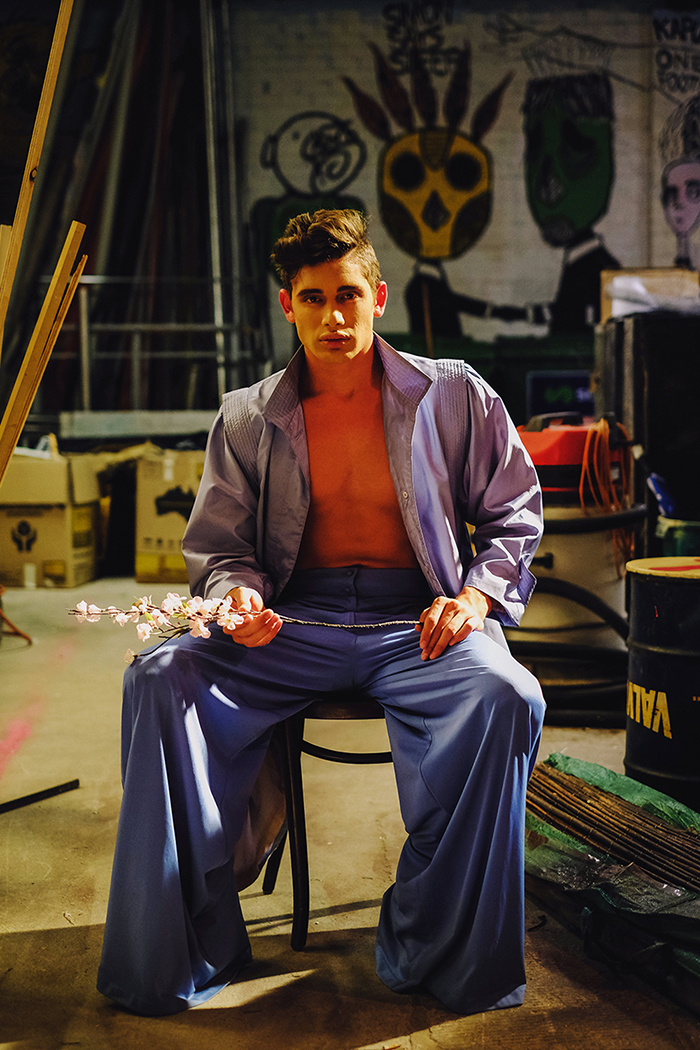 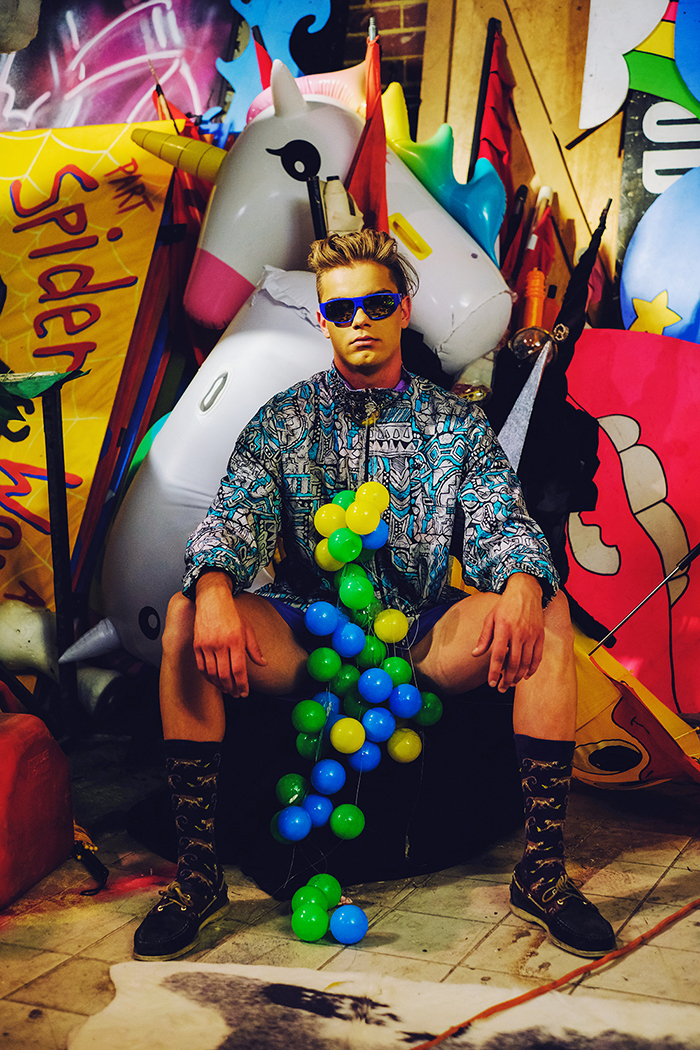 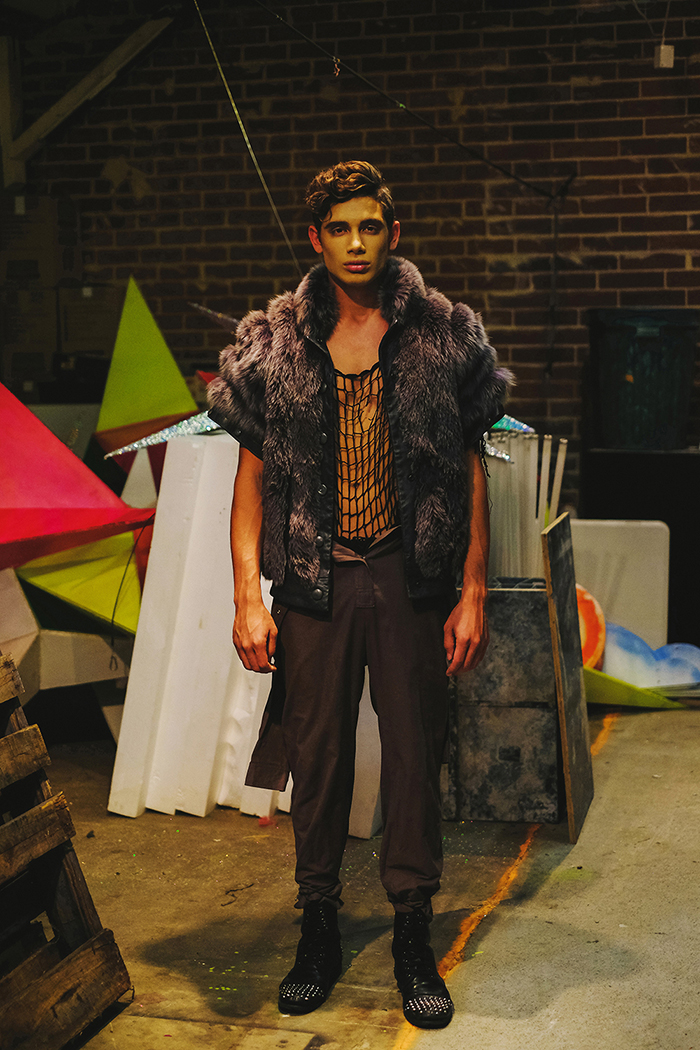 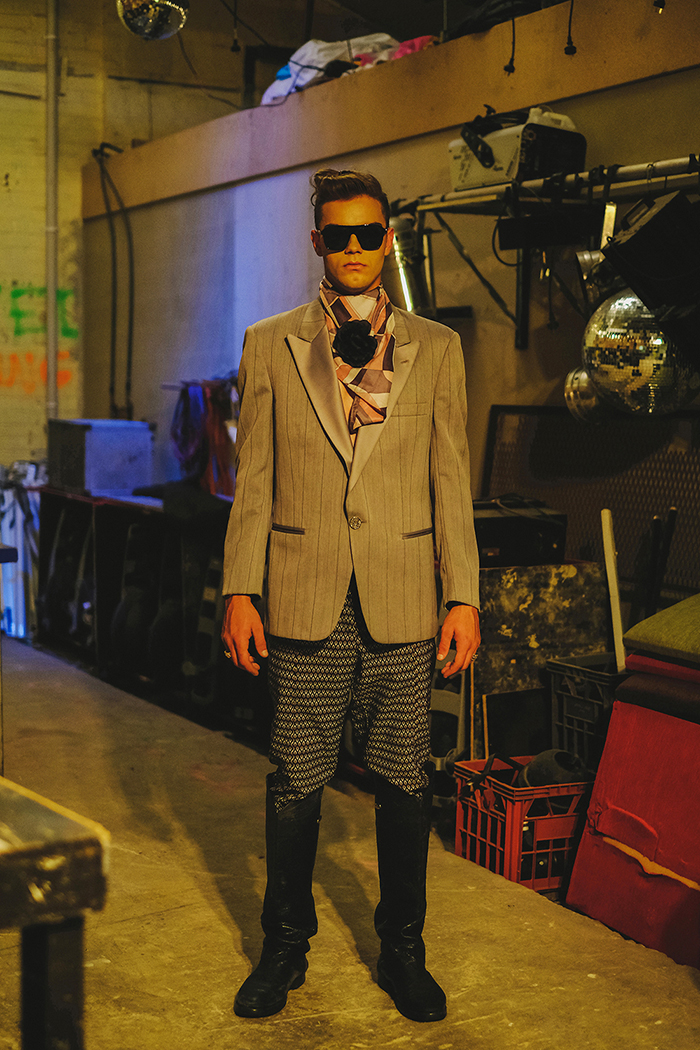