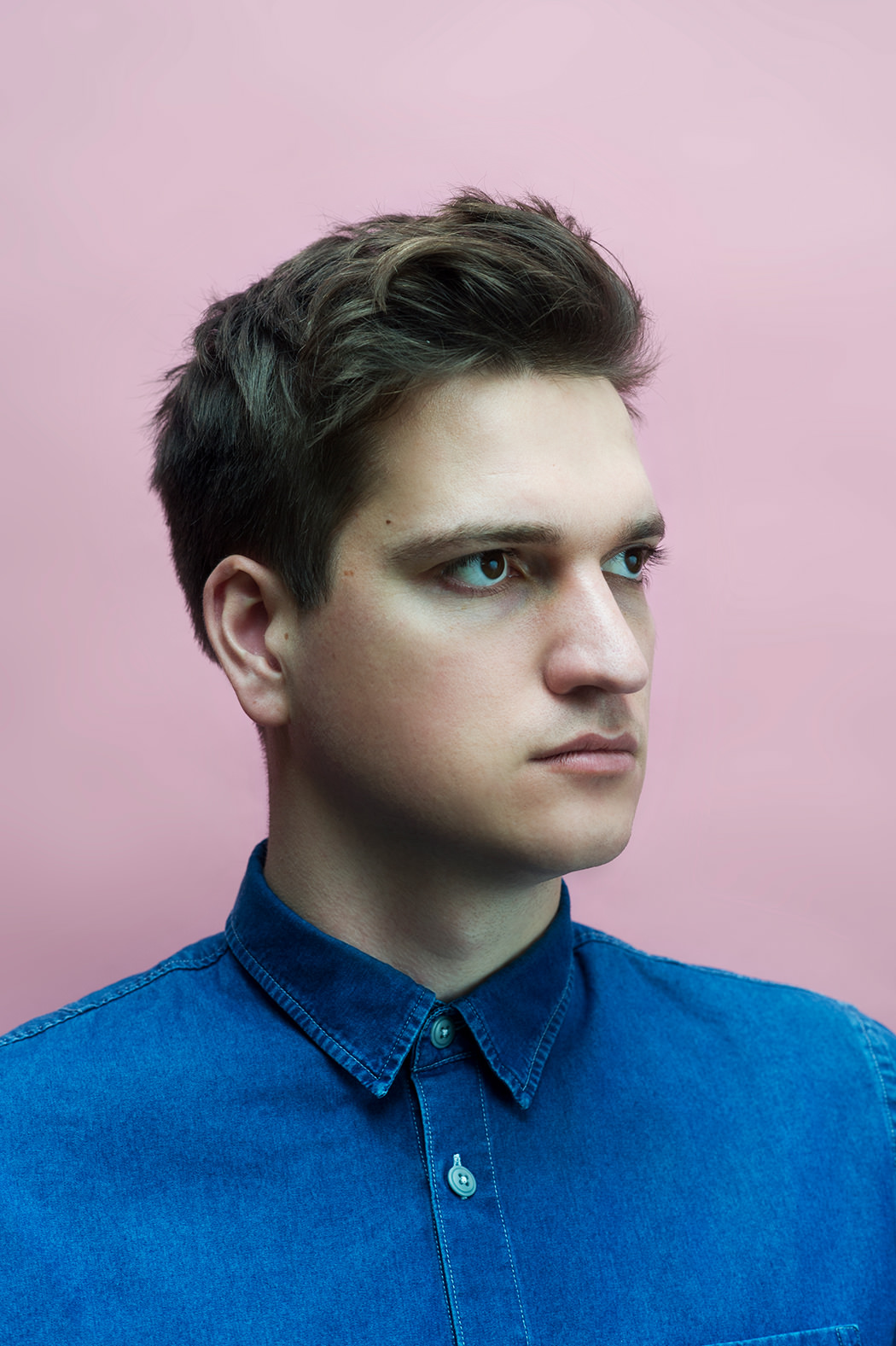 The Space between by FYFE

FYFE is my new electro-pop addiction. After the released of the two singles Love You More and Belong feat. Kimbra, Paul Dixon (aka Fyfe) is ready to put out the album The Space Between. Save the date: 9th June.

“Despite its conception (in the two years since his debut record, Fyfe experienced several personal loss) ‘The Space Between’ is not a sad album, and as it progresses through the passage of life into childhood and adolescence, the tone becomes almost celebrative. These experiences didn’t just teach Fyfe about death and despair, they also taught him about what it means to be alive. They ripped off a layer of self-consciousness –and liberated him to write candidly and use sound freely. He still writes and produces absolutely everything he makes, and found himself exploring the power of rich and well-crafted pop music, conveying his thoughts through the emotive potential of epic instrumentation and bone-shaking choruses.”

“Having written two albums and an EP, surpassed 20 million plays on Spotify, topped Hype Machine regularly, and sold out a European tour last year, it’s striking to think that Fyfe is still only 27 years old. Yet, The Space Between might be his most personal and complete body of work to date.”

You can pre-order The Space Between right here. 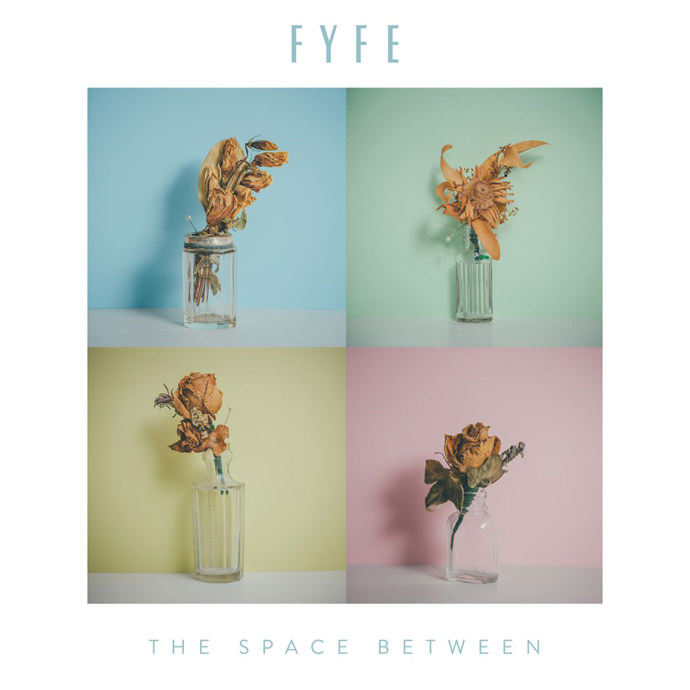