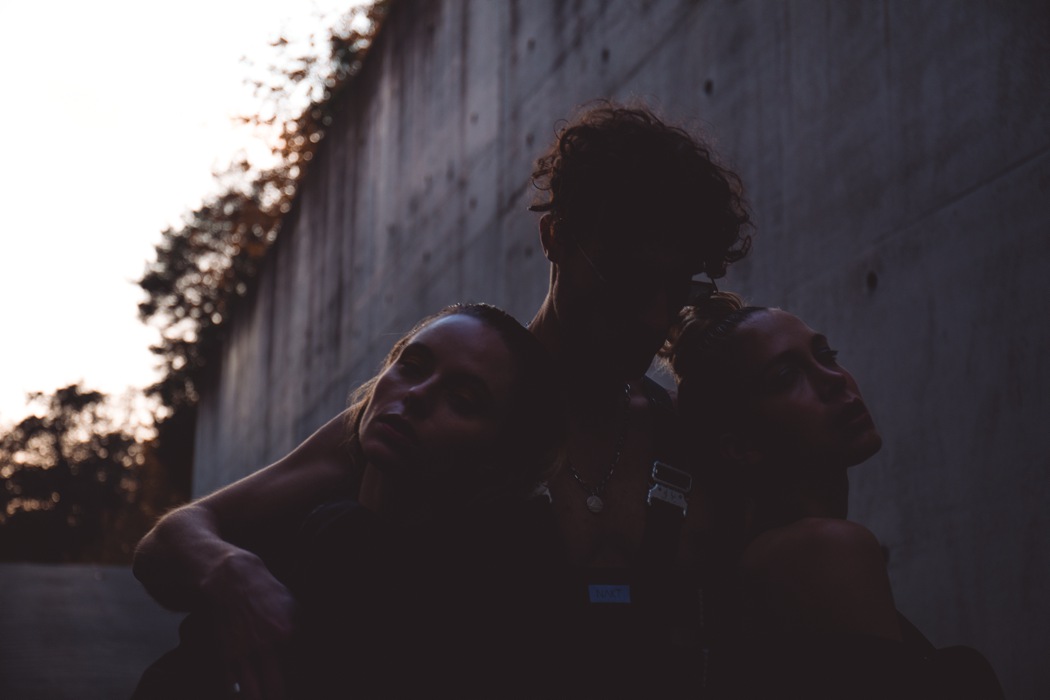 The world is going out, let’s get NAKT!

This Editorial was produced and directed by Christian David Aragón, from Cali-Colombia, once again part of KALTBLUT MAGAZINE, this time he brings an amazing story shot in Krematorium Berlin with an amazing local team we can appreciate the last hours of the sunlight during a cold day, with the desings of the Berliner techno brand NAKT. Photography by Benson. Models are Maria Kn, Leonie Lohmann and Mike. 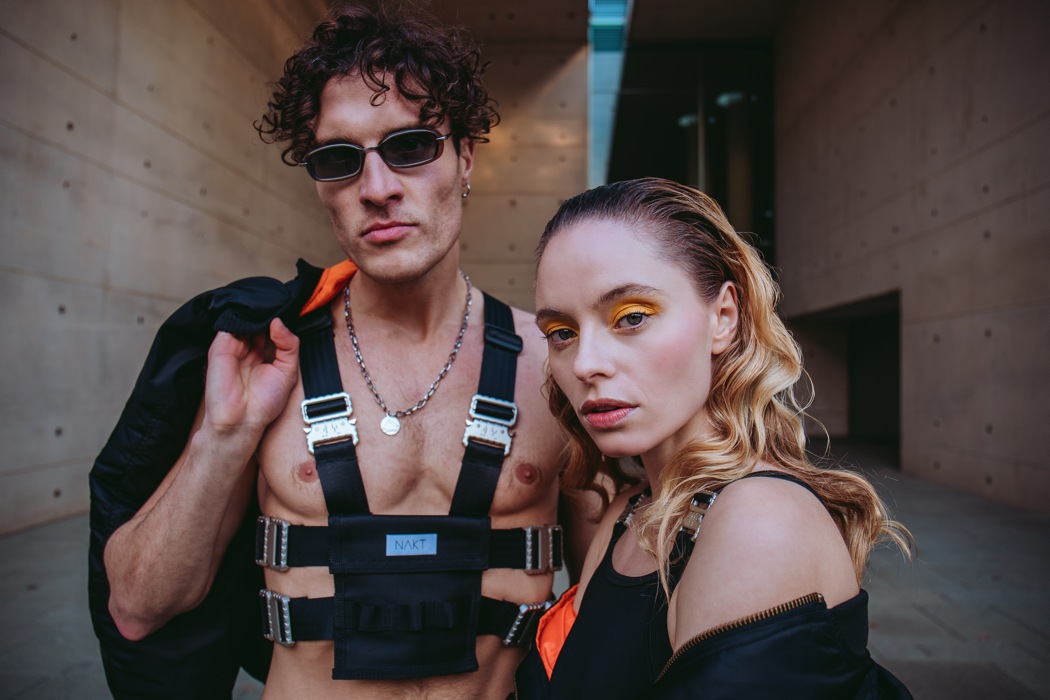 NAKT is a Berlin Techno Fashion Label that has found its origin in the underground fashion nightlife. From women’s wear to men’s wear, NAKT promotes the freedom of self-expression in the techno scene. Our vision of the nightlife dress-code was approved by the most notorious crowd selectors.

NAKT is always improving its collection and designs to offer ravers the possibility to feel comfortable with their bodies and themselves. www.instagram.com/nakt_studio / WEB 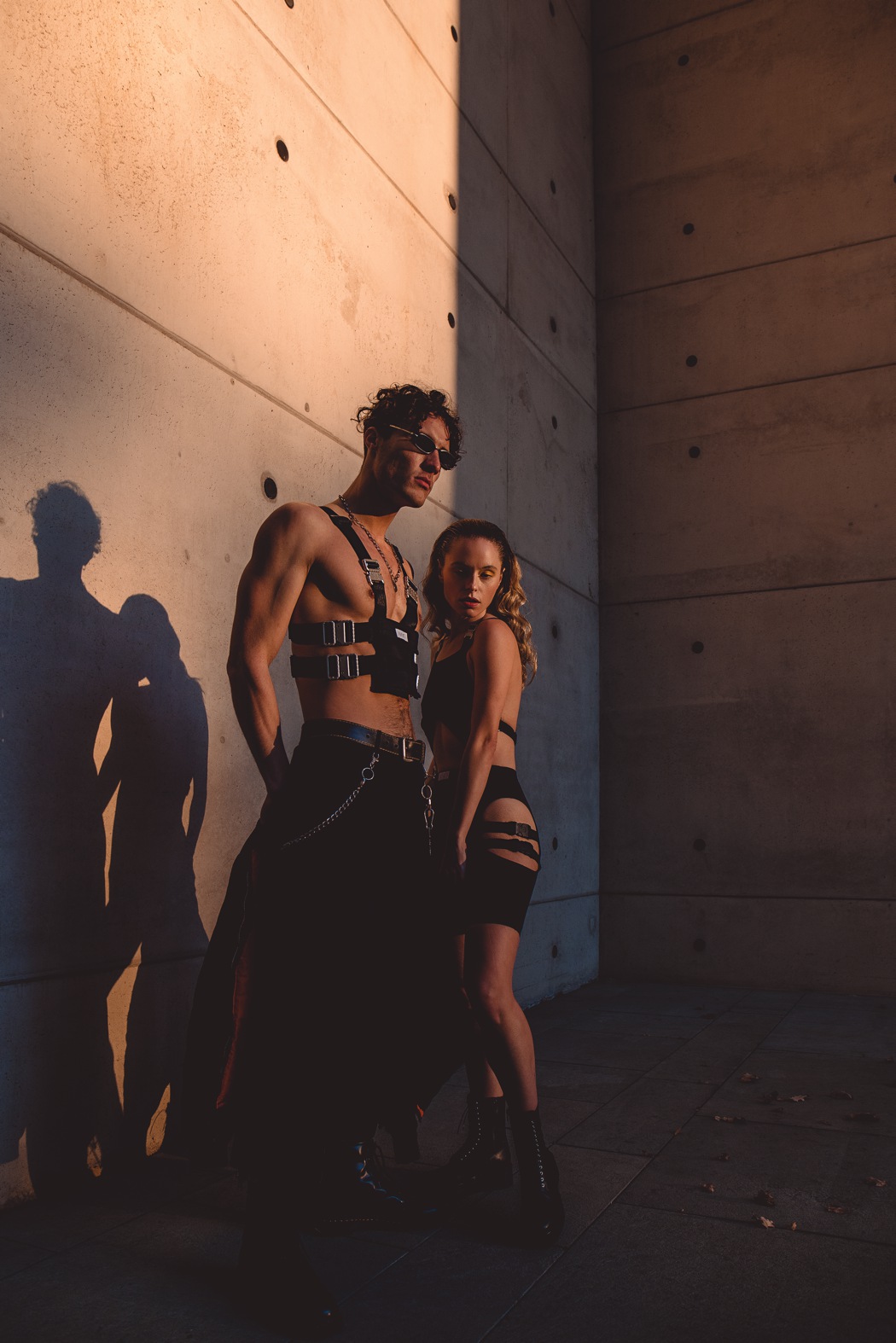 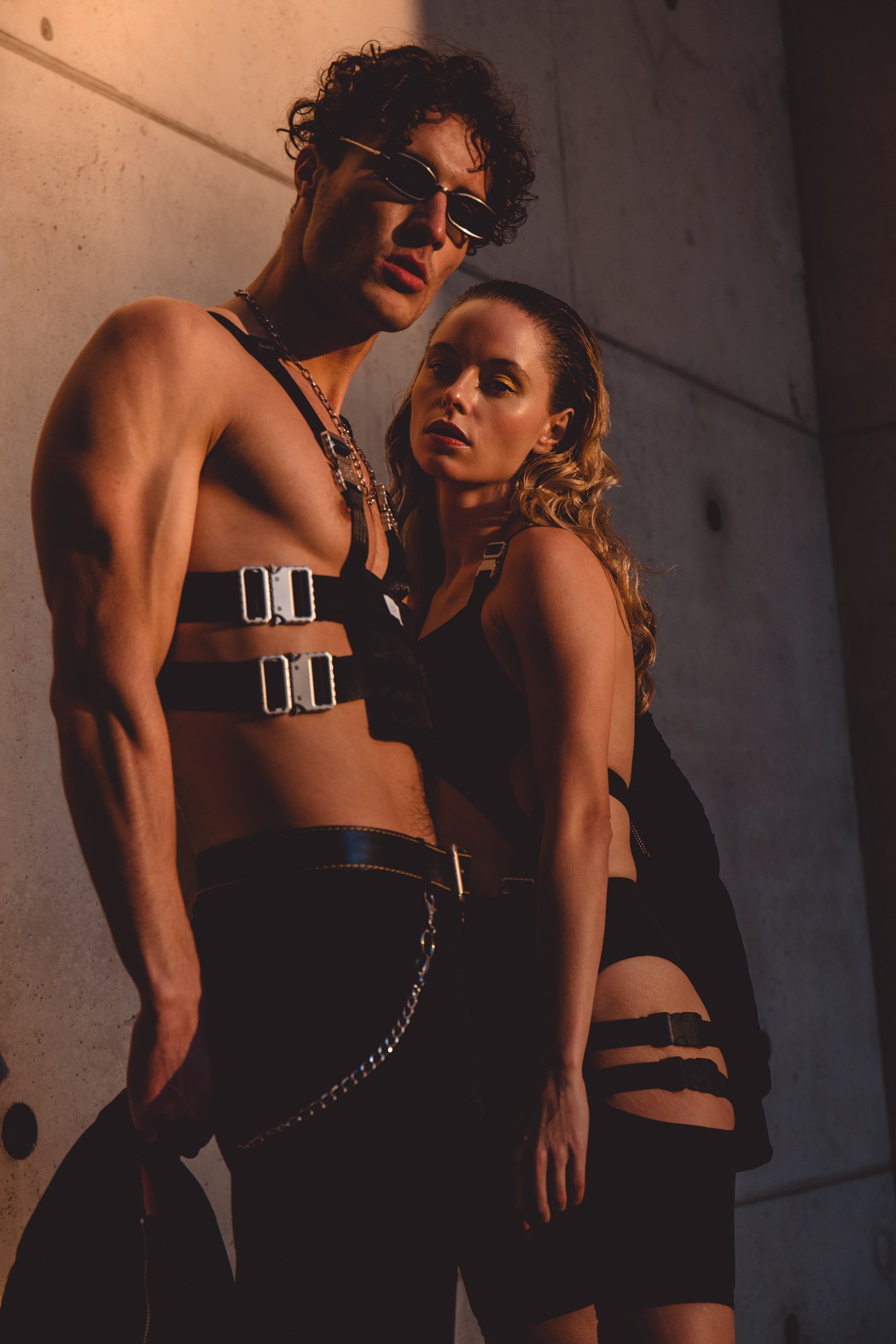 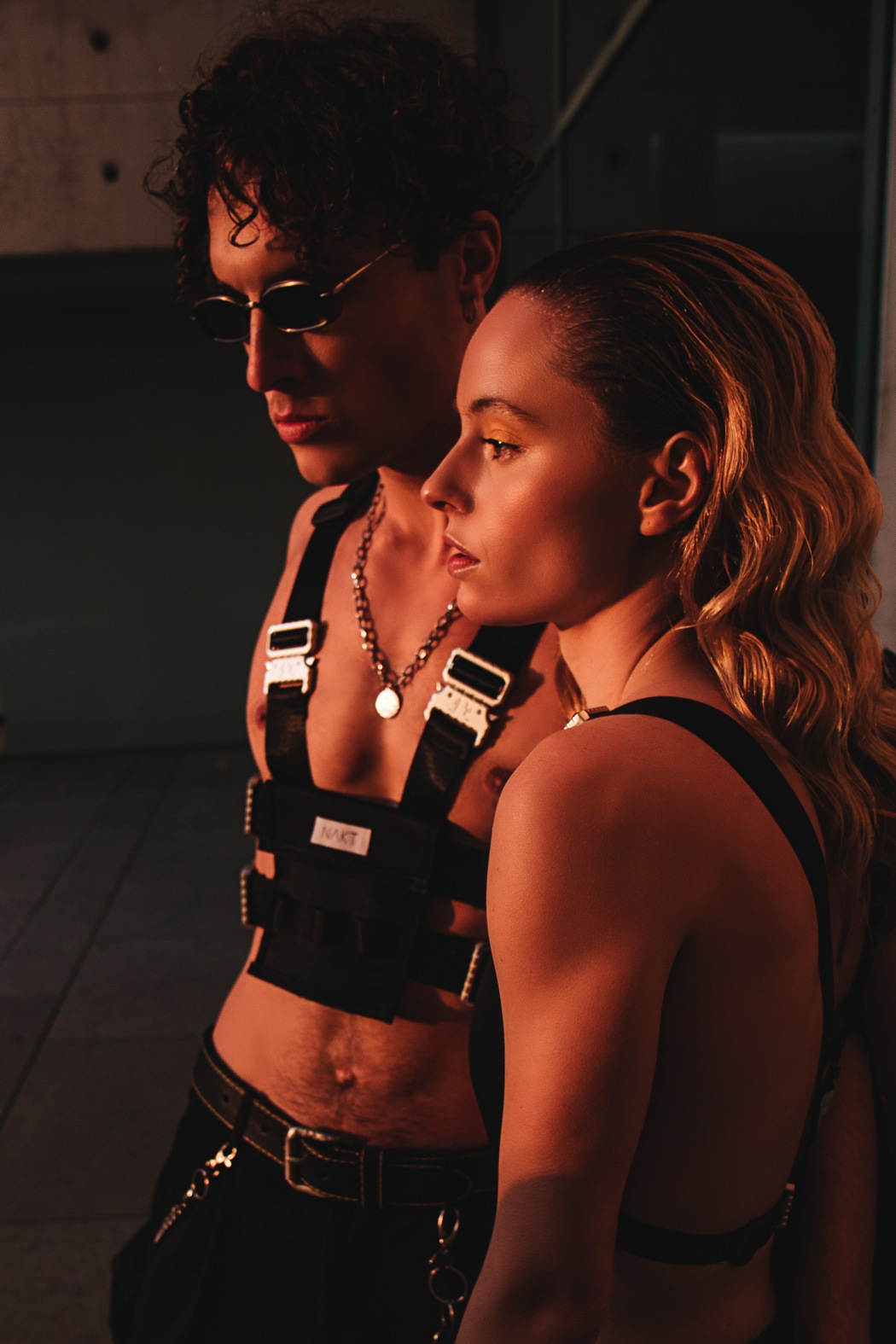 Since 2017 NAKT’s fashion designer creates clubwear inspired by the nightlife community of the city. Encouraged by NAKT, women feel fearless and unapologetically reveal their extravagant behavior. For all our designs, we carefully select our materials from fabric shops. Each collection is designed and produced by us in our Berlin studio to ensure the best quality possible.

NAKT’s clothing can be easily worn to a techno club as in everyday life. NAKT ́s relevance in the Berlin fashion community has grown at a tremendous speed over the past year; a trend to be continued in the future. As the seasons pass, NAKT has expanded its collections to menswear and accessories. 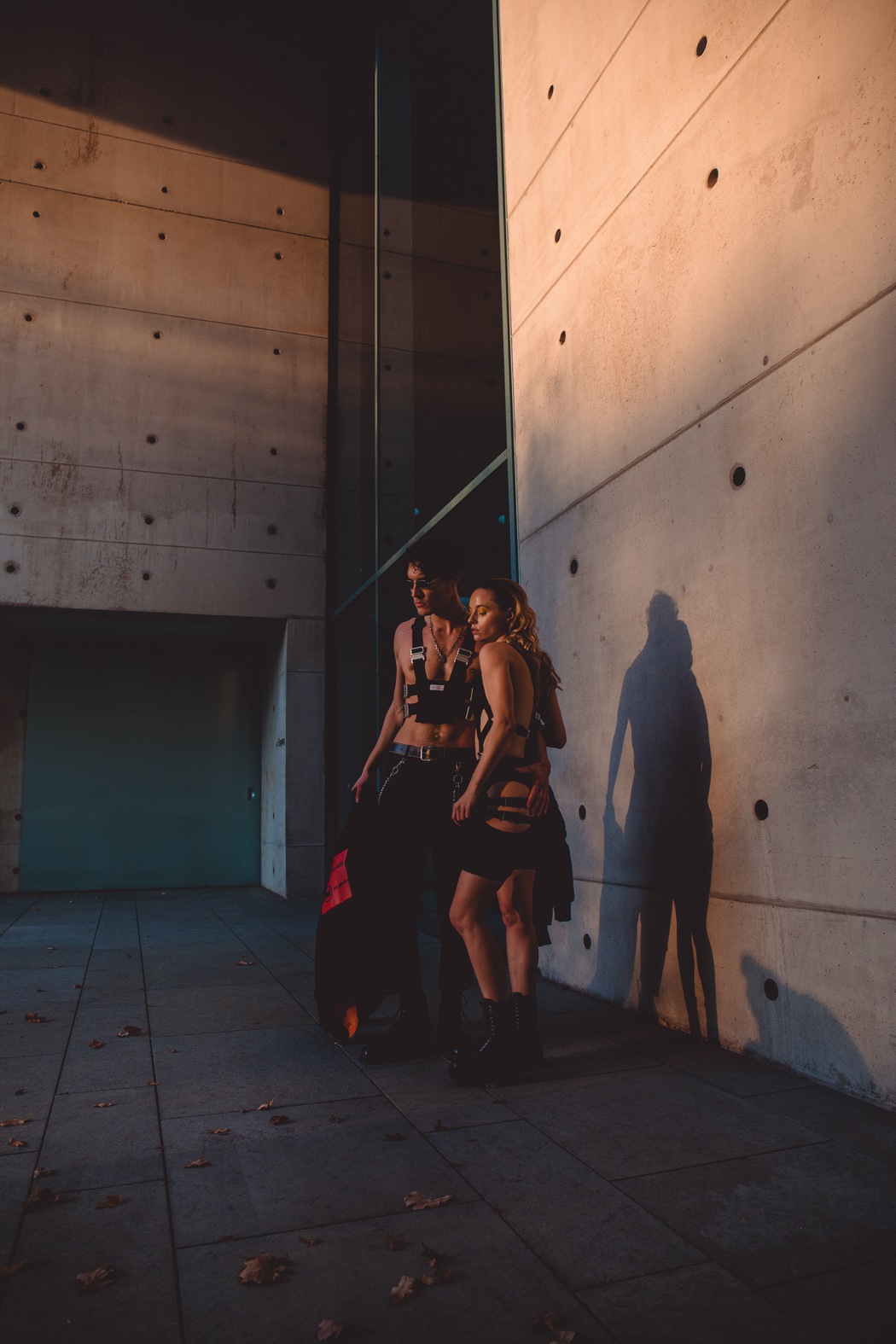 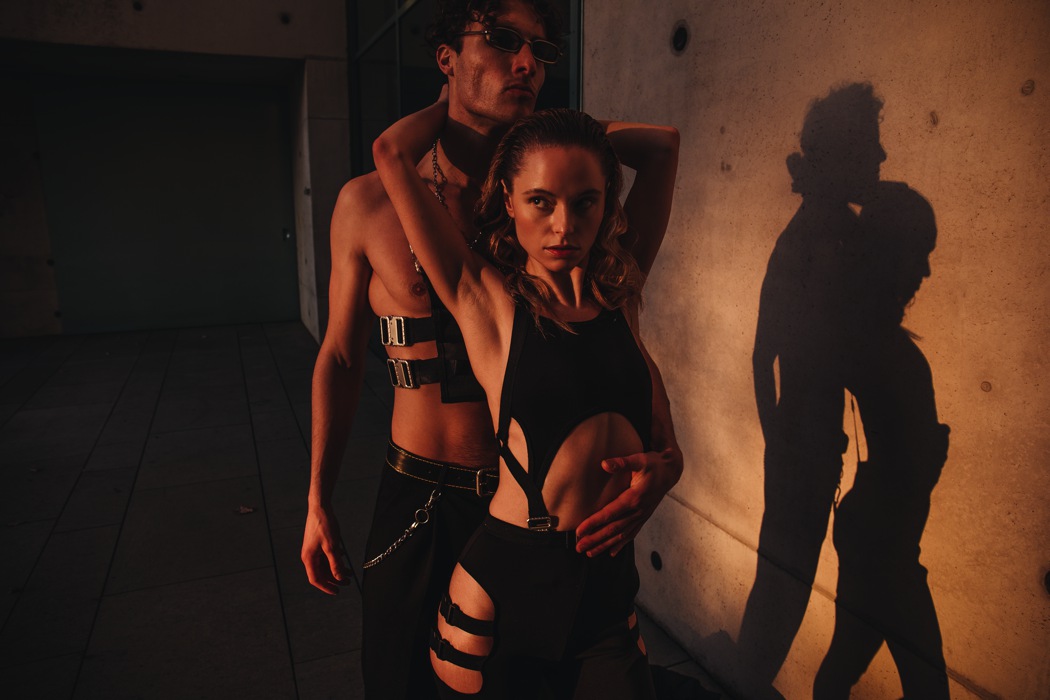 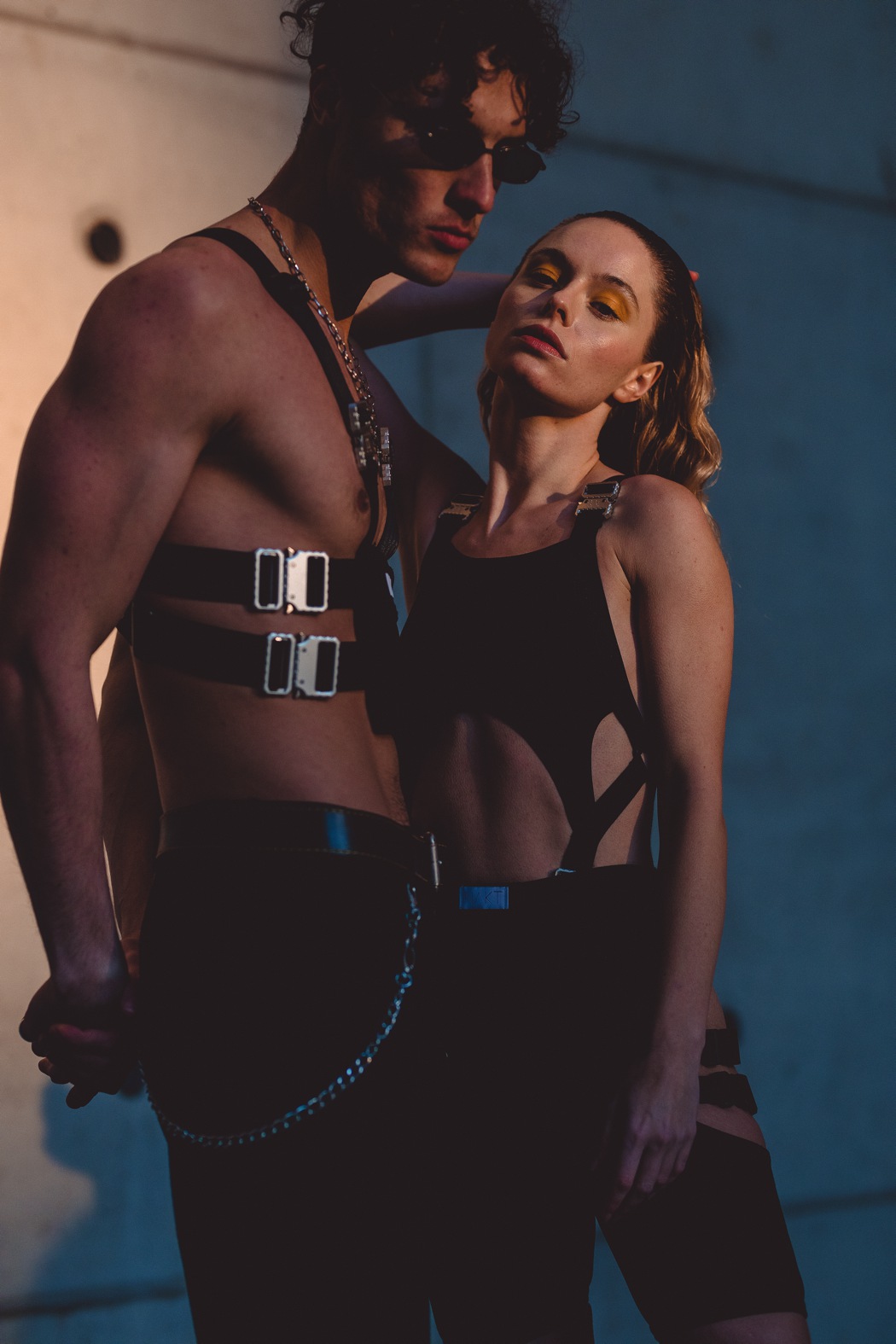 From the beginning, NAKT quickly built a strong community around its brand: the NAKT ARMY.
It’s a group of faithful models who have been the face of the brand at numerous events, parties, photoshoots and yet to be announced projects.

Also a NAKT FAMILY has born. It brings together all the people who contribute and support the brand. To strengthen our community, we organized a fashion show in September 2018 at the Berlin Techno Club Griessmuehle and launched simultaneously a collaboration named “Techno meets Fashion”. From this collaboration, was created a limited edition t-shirt revealing the NAKT X Griessmuehle logo. 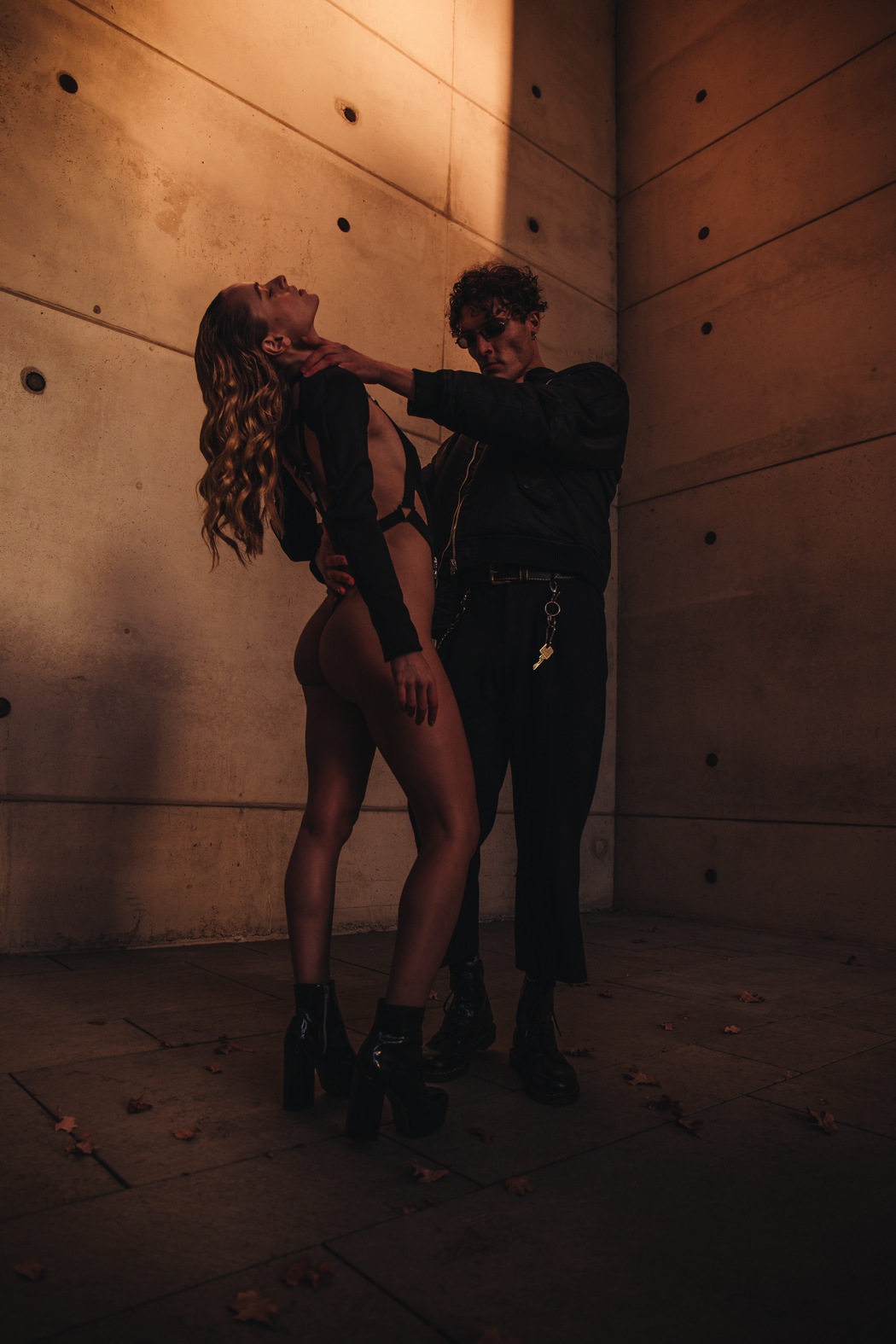 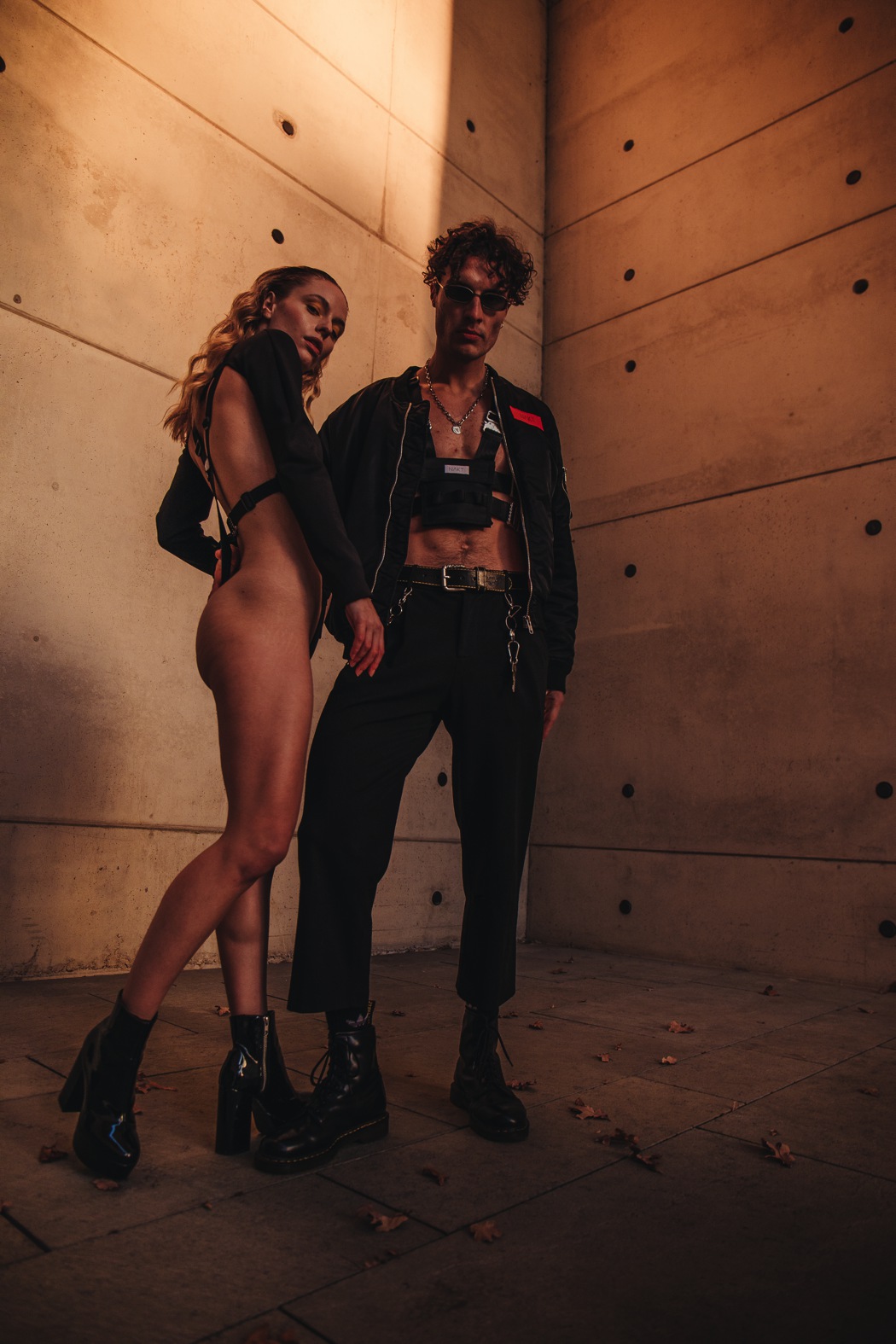 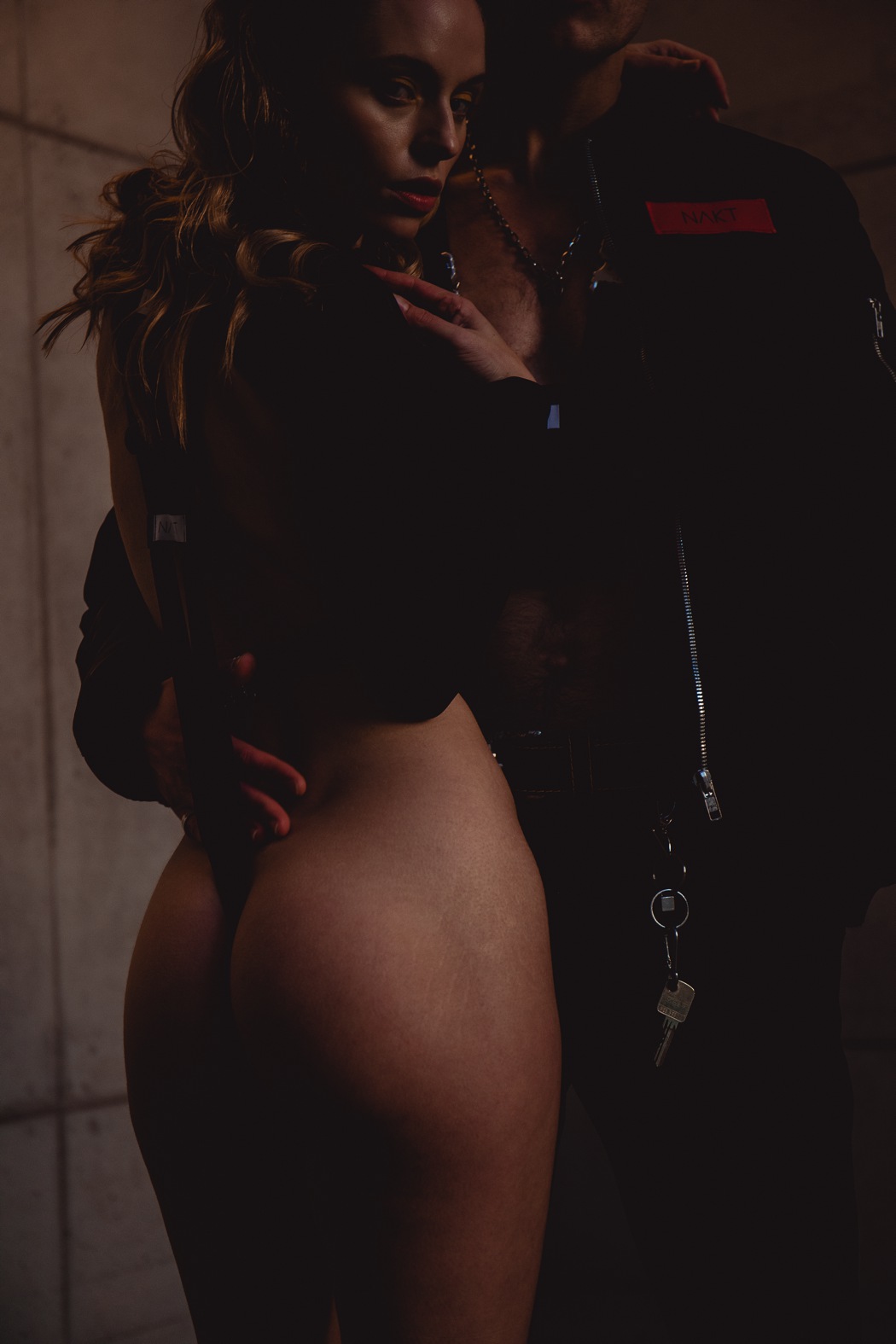 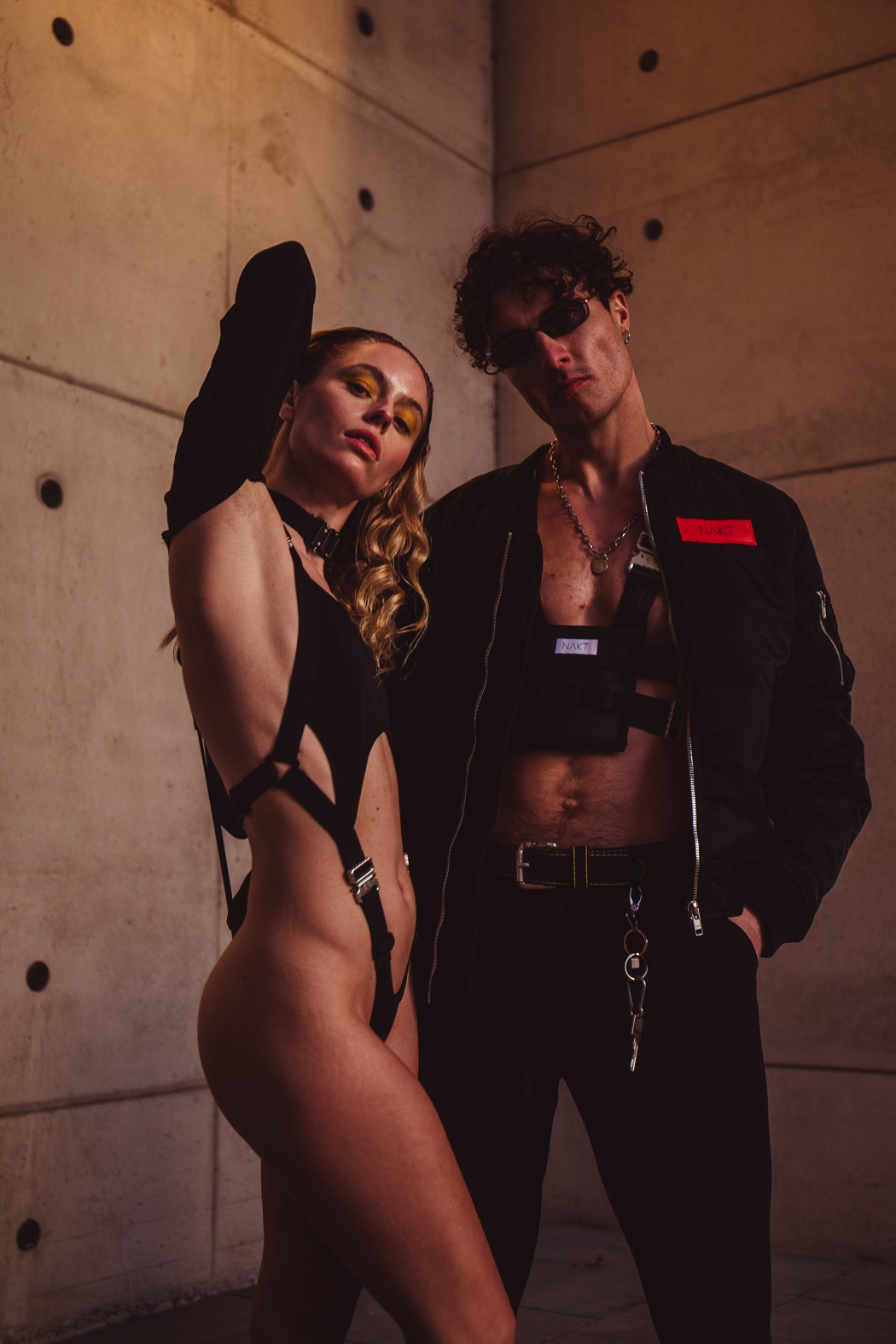 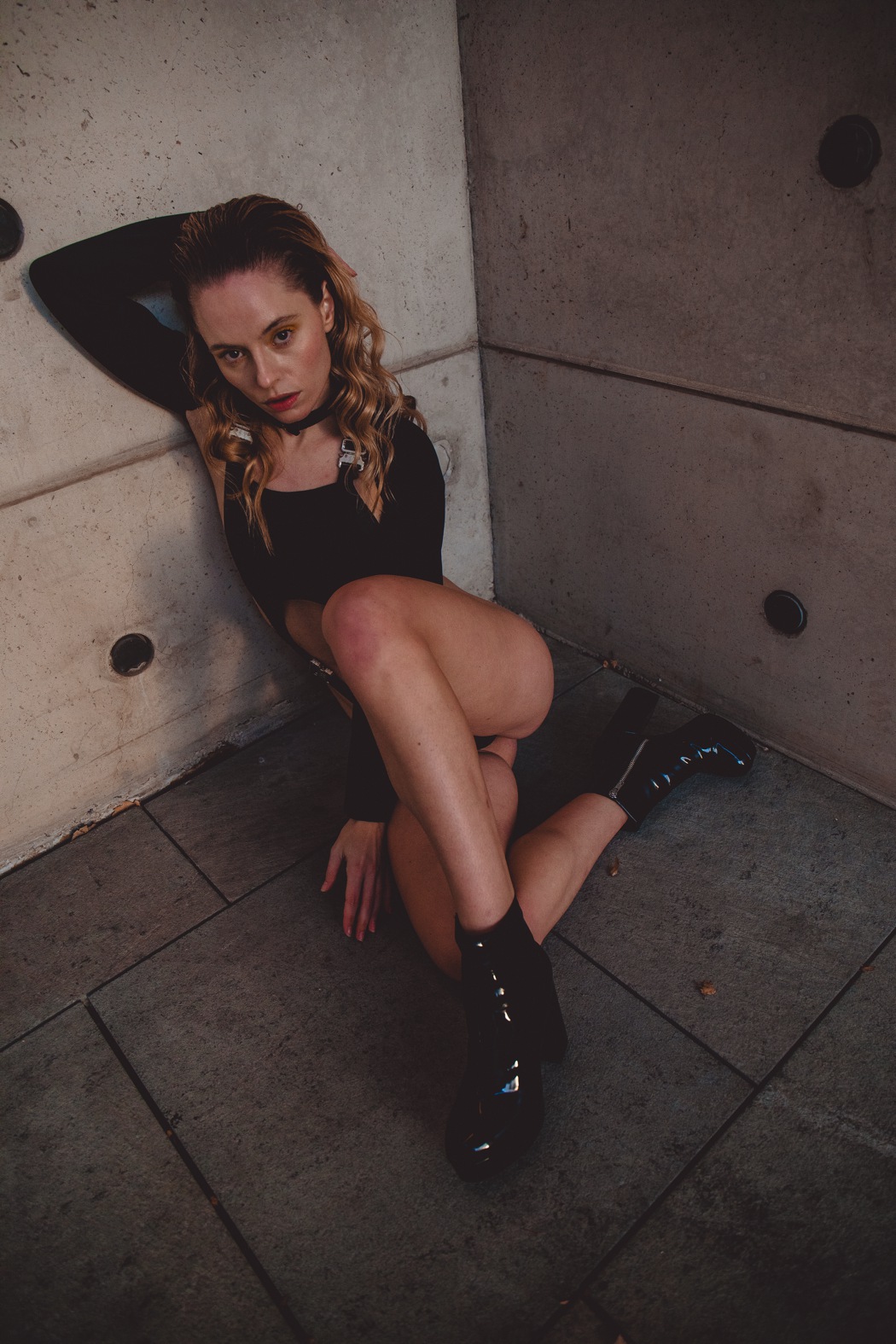 A thousand people attended the NAKT show to watch the models in raincoats walking out on the runway to a catchy techno beat. Every model displayed a unique NAKT design while dancing along to the music.

NAKT also organized two successful parties at Grissmuehle, gathering DJs, models and tattoo artists (19:28 studio and Paul Grau Studio).nThose events gave the opportunity to celebrate the success of the brand and to bring NAKT to life by inviting the underground partygoers. 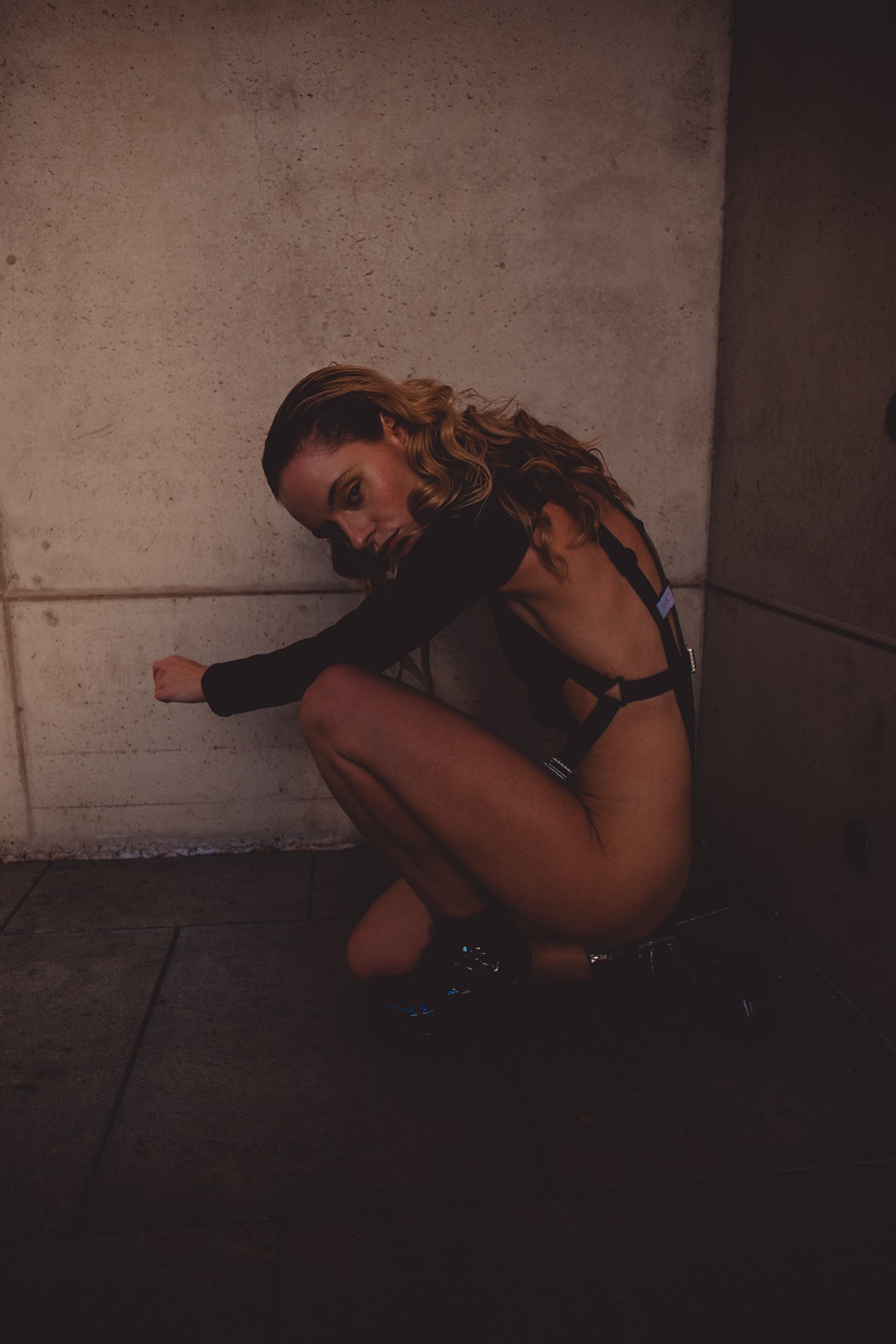 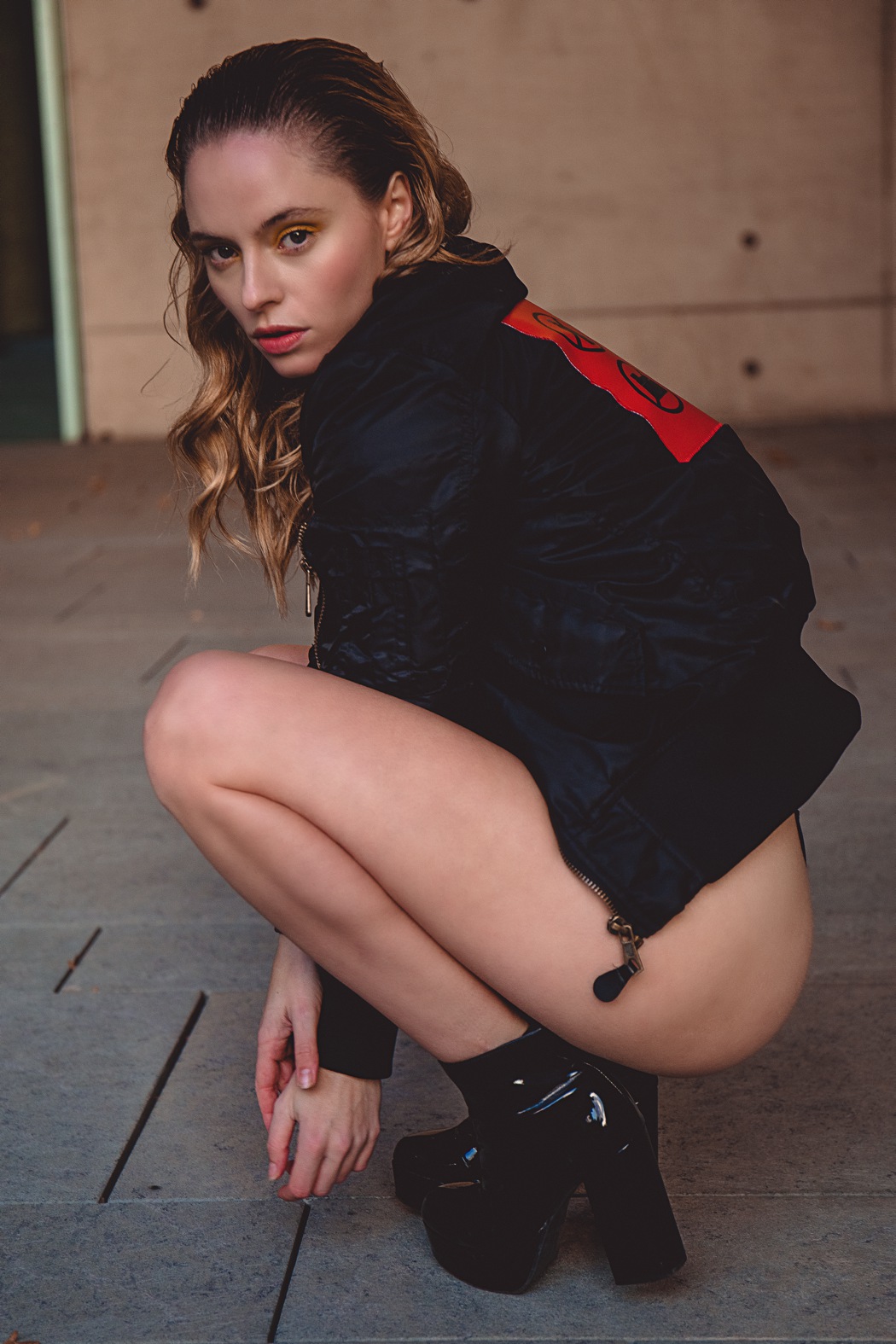 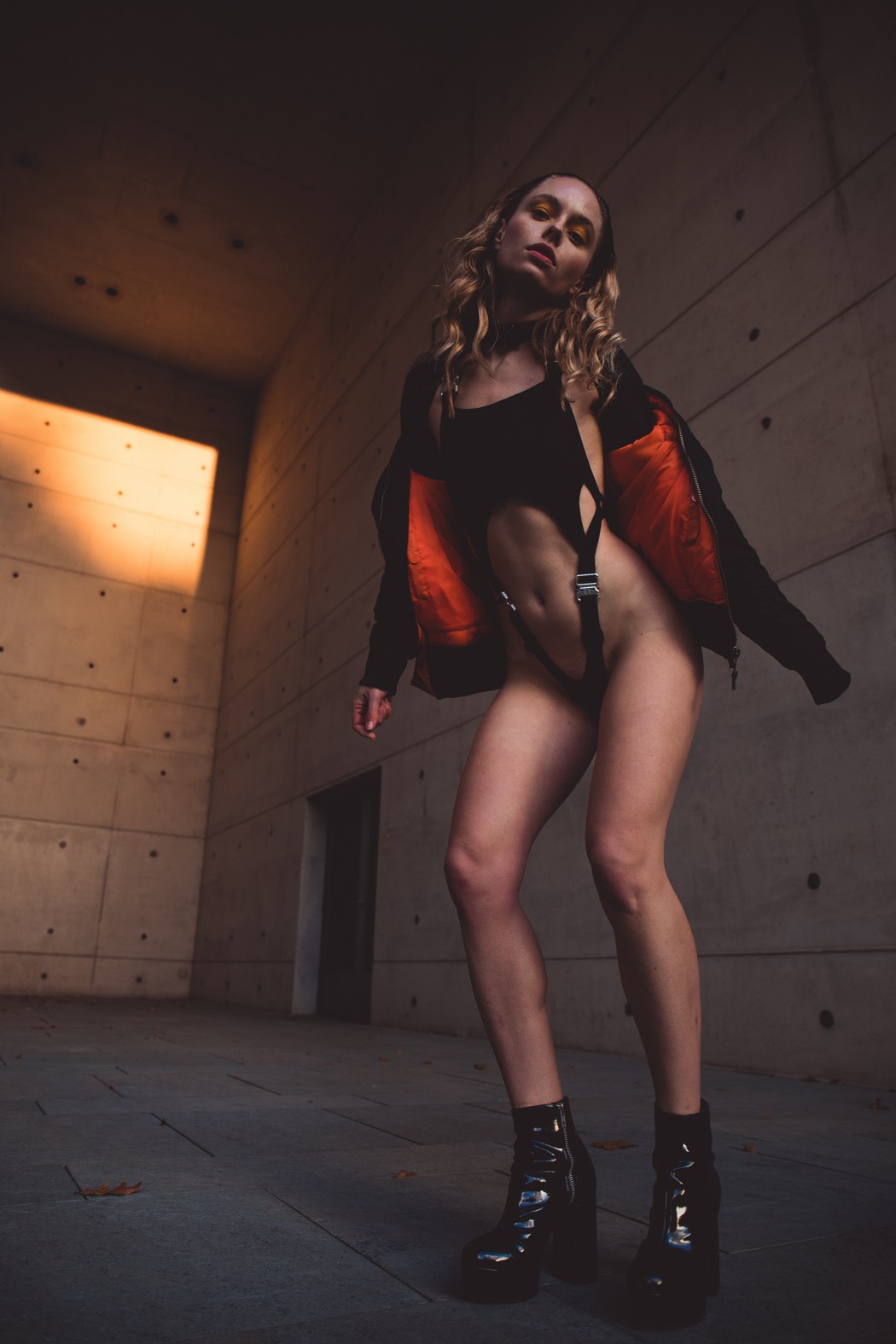 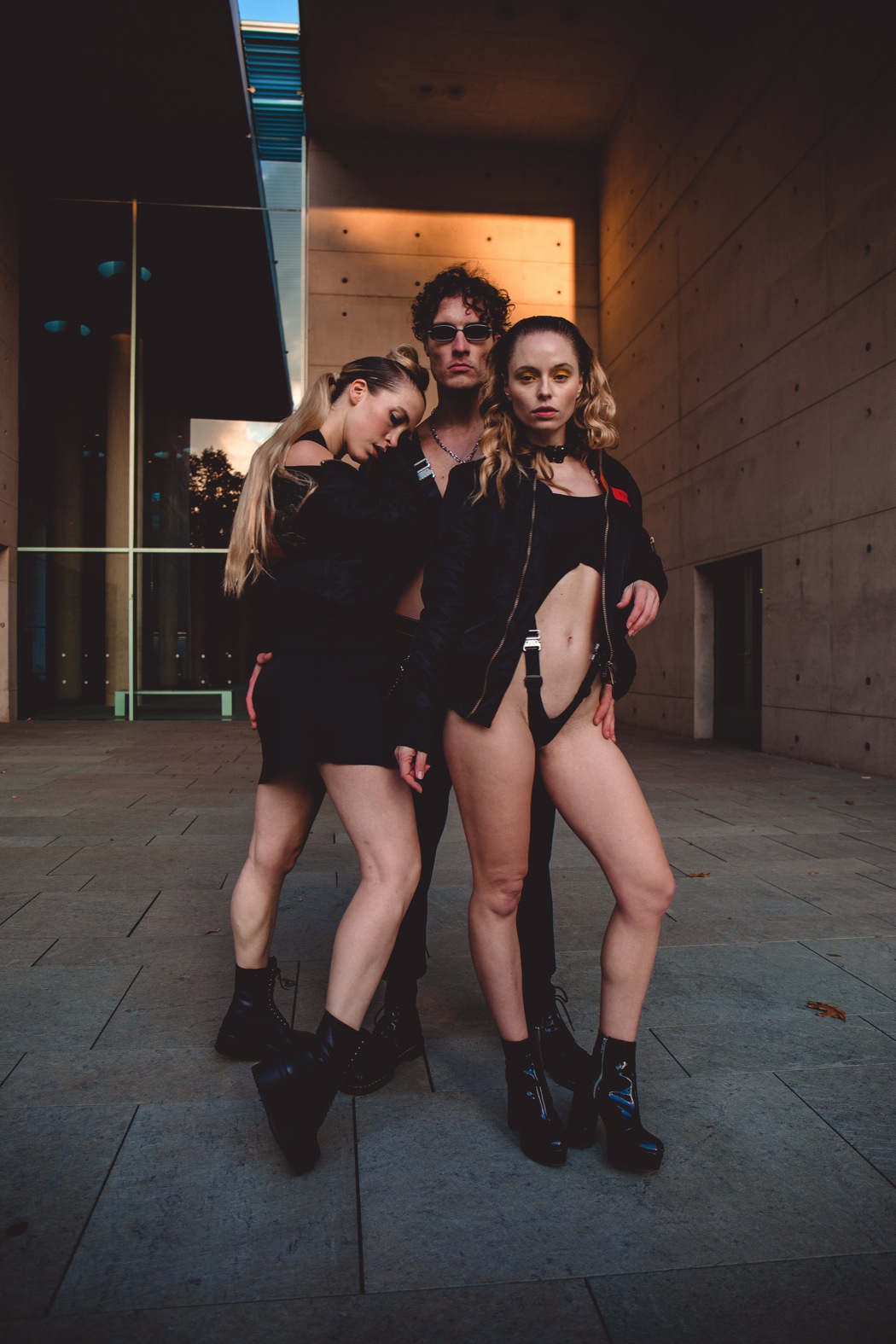 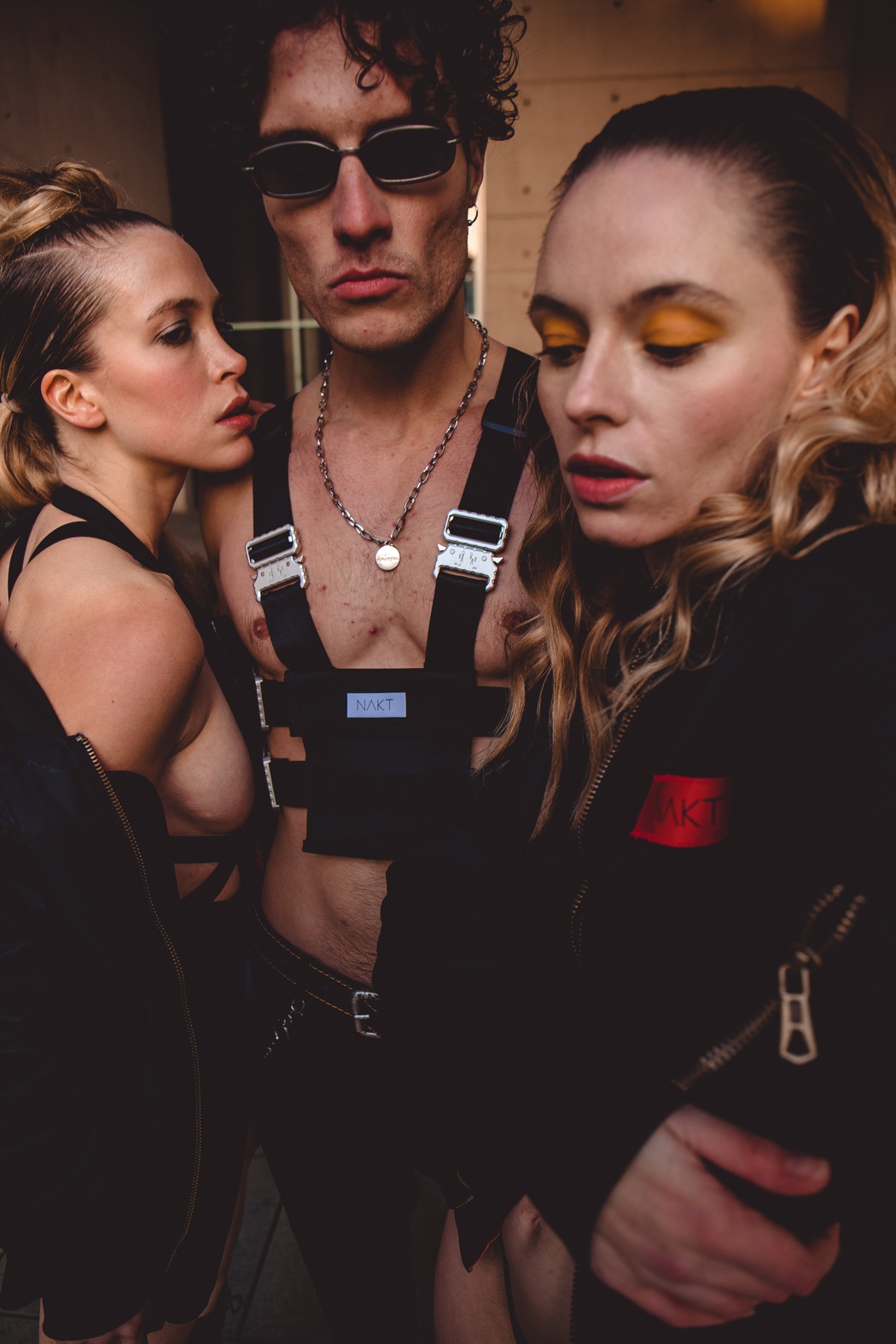 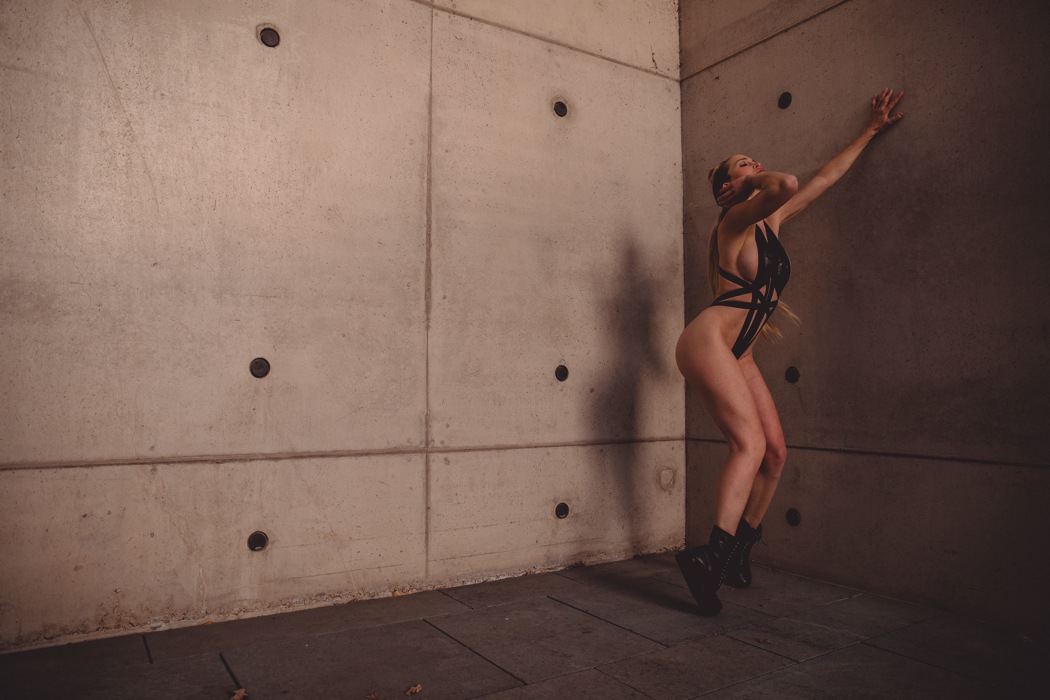 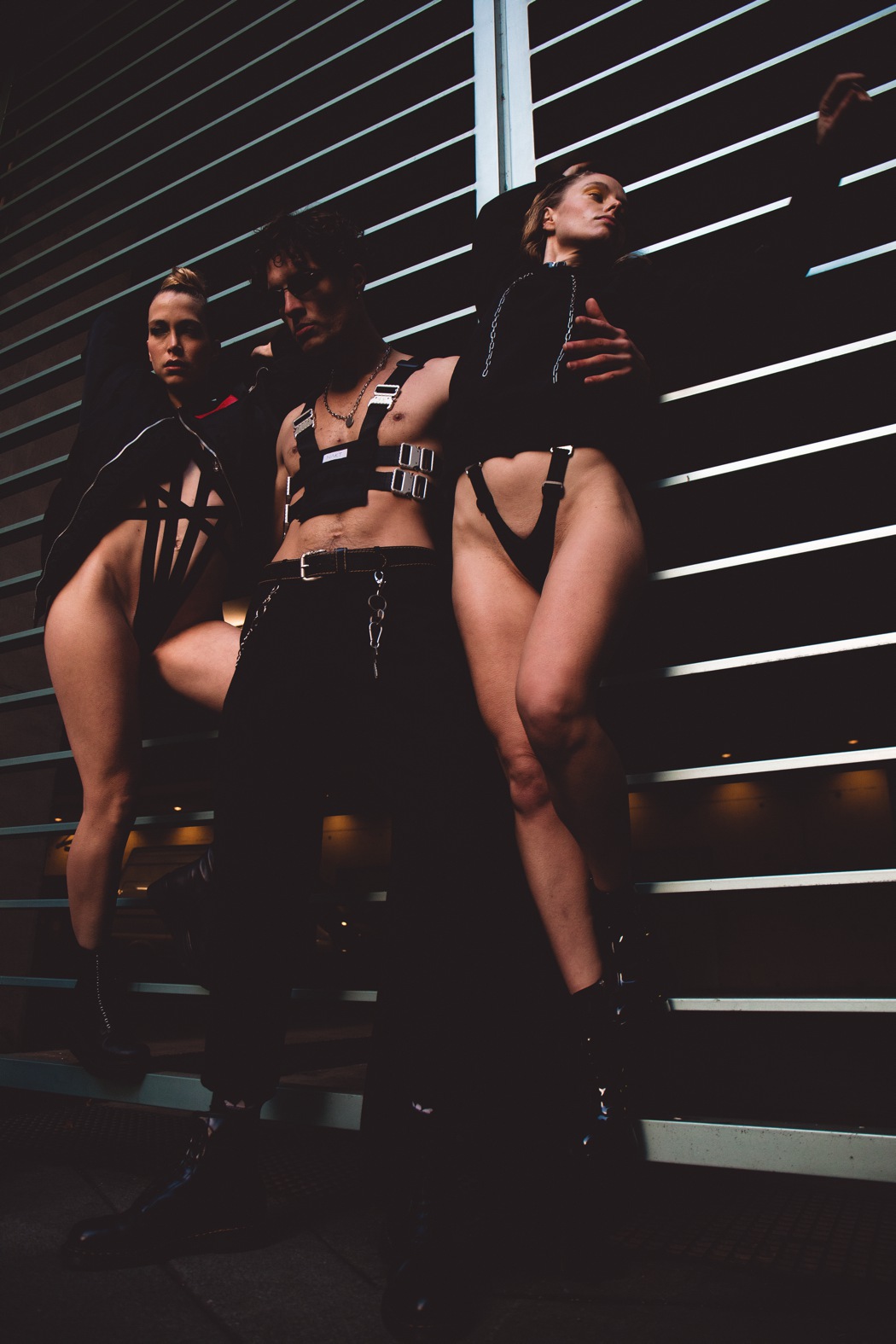 In collaboration with producer Arthur Valverde, NAKT released a short film en- titled “RAVE” to capture the essence of a night in a Berlin techno club.
Valverde said: “Upon moving to Berlin, I was immediately inspired by the way people party: it is a deep, almost religious experience rather than the mad senseless party. I set out to capture the mystic Relationship between the music and the ravers in hopes that I could shine a light on this perspective of rave culture that is too occasionally seen”.