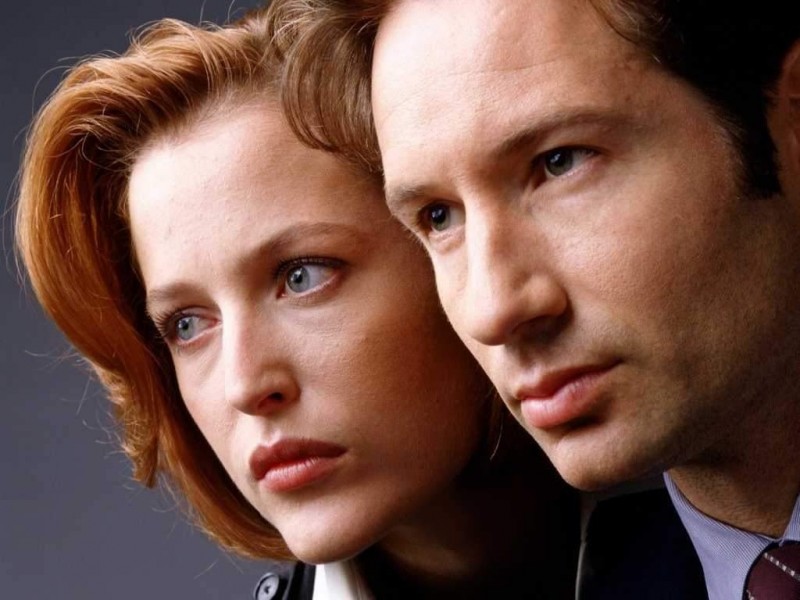 The X-Files Is Coming Back

Fox Mulder and Dr. Dana Scully could be spreading paranormal chemistry all over your TV screen again! Bam! We can not wait for that. Fox chairman and CEOs Dana Walden and Gary Newman revealed that there are serious talks to reboot The X-Files, and they even want to bring back the original cast!

But now Mulder himself says the truth is out there! While promoting his new novel Holy Cow, David Duchovny revealed that not only was he down for more of the Fox sci-fi hit — but that he wants to come back as transgender FBI agent Denise Bryson too! He said:

“I think Twin Peaks is happening for sure. I hope my character comes back, I think she does. And then X-Files — Fox made some kind of shadowy announcement last week. “Certainly, something’s happening. Something’s brewing. It’s like the Eagles’ greatest hits tour… by me.”