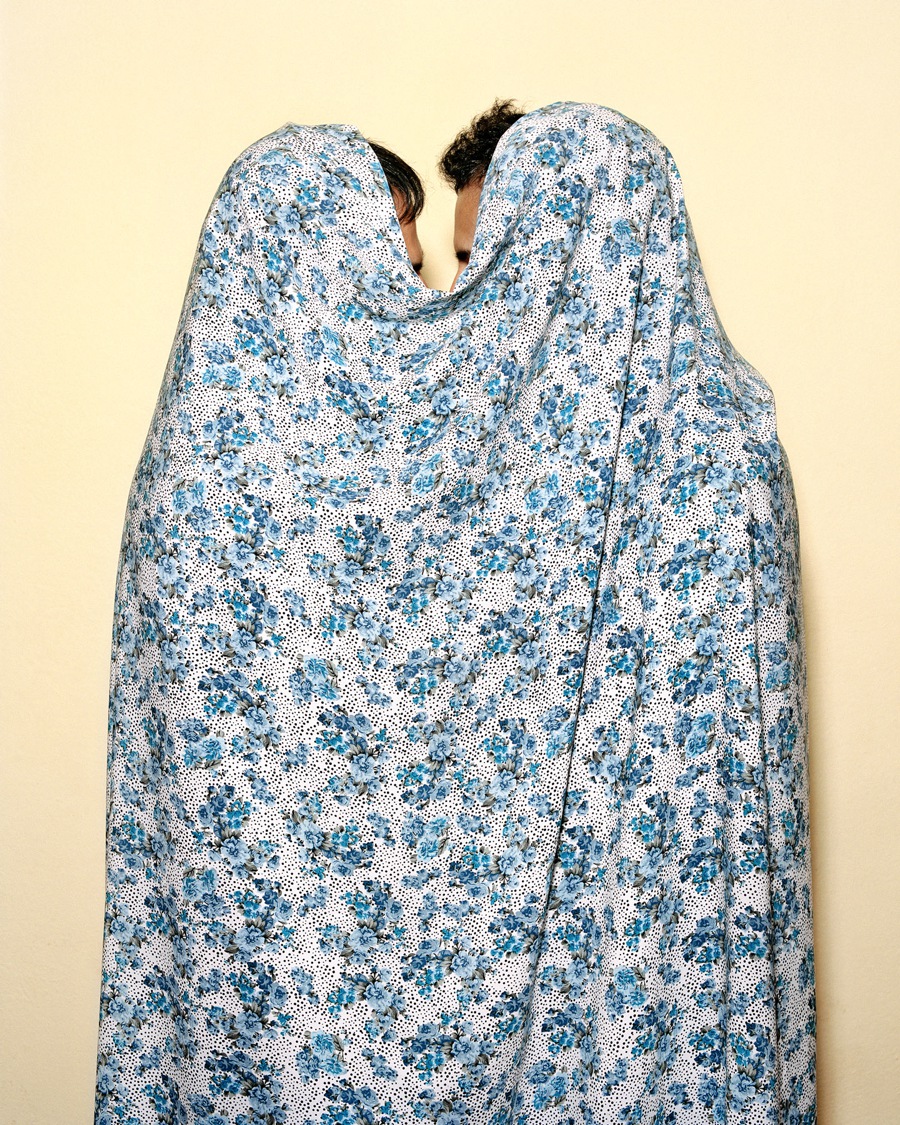 There Are No Homosexuals in Iran by Laurence Rasti

Berlin! Save the date! The Ballery presents There Are No Homosexuals in Iran by Laurence Rasti. Opening: 28 June 2019 – Duration: 3 July – 27 July 2019! FACEBOOK EVENT

In Iran, homosexuality is punishable by death—yet, with courage and conviction, the people in these portraits choose the truth, even if they must keep it obscure in the public eye.

“In Iran, we do not have homosexuals like in your country.”
—Former Iranian President Mahmoud Ahmadinejad, speaking at Columbia University, September 24, 2007. 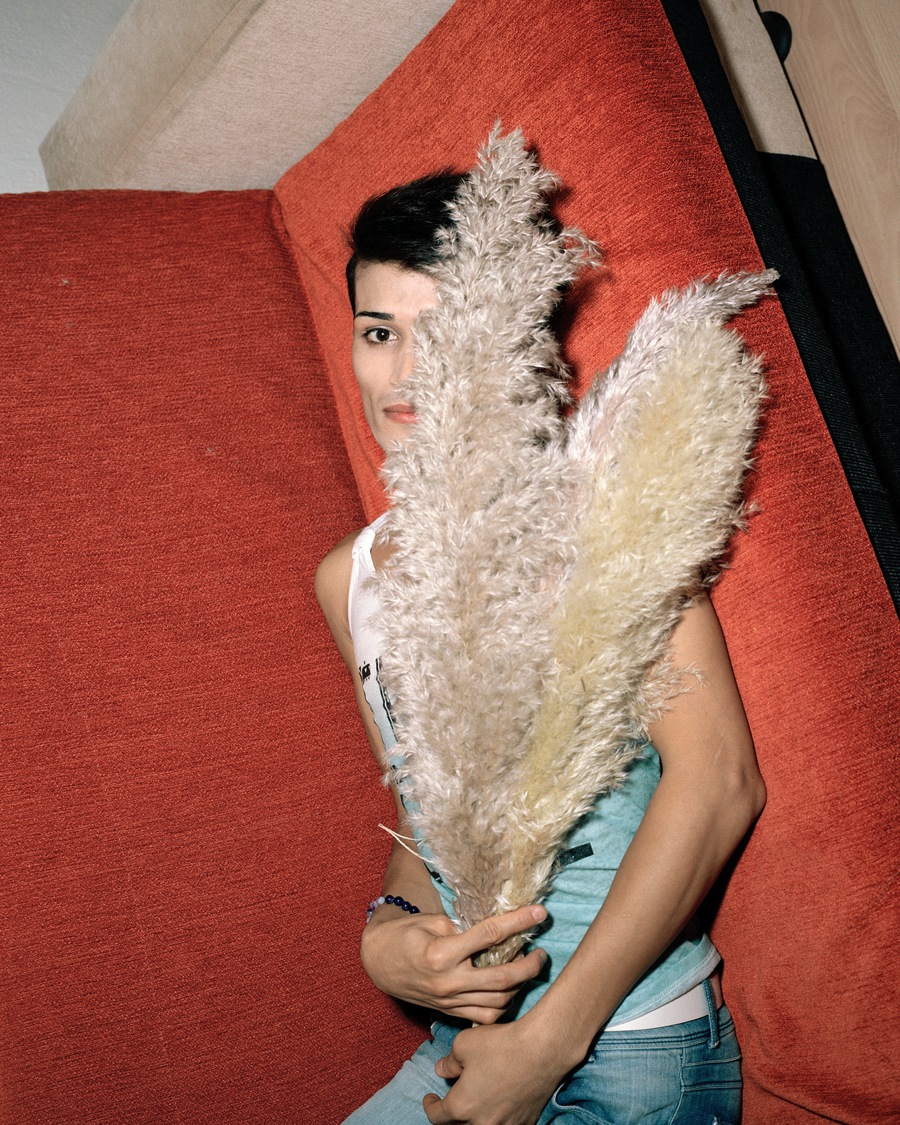 While today some Occidental countries accept marriage for gays and lesbians, in Iran, homosexuality is still punishable by death. This sanction prohibits homosexuals from living out their sexuality openly. Their only legal options are to leave the country, hide their sexuality, or choose transsexuality, a practice tolerated by law but also considered pathological.

Over a few years, Swiss-born Iranian photographer Laurence Rasti (b. 1990) visited Denizli to meet with and photograph a community of Iran’s gay refugees, who have fled their home country in search of freedom from persecution and threats for their sexuality. In her photography book, published in 2017 There Are No Homosexuals in Iran, is a selection of her environmental portraits, with her sitters. 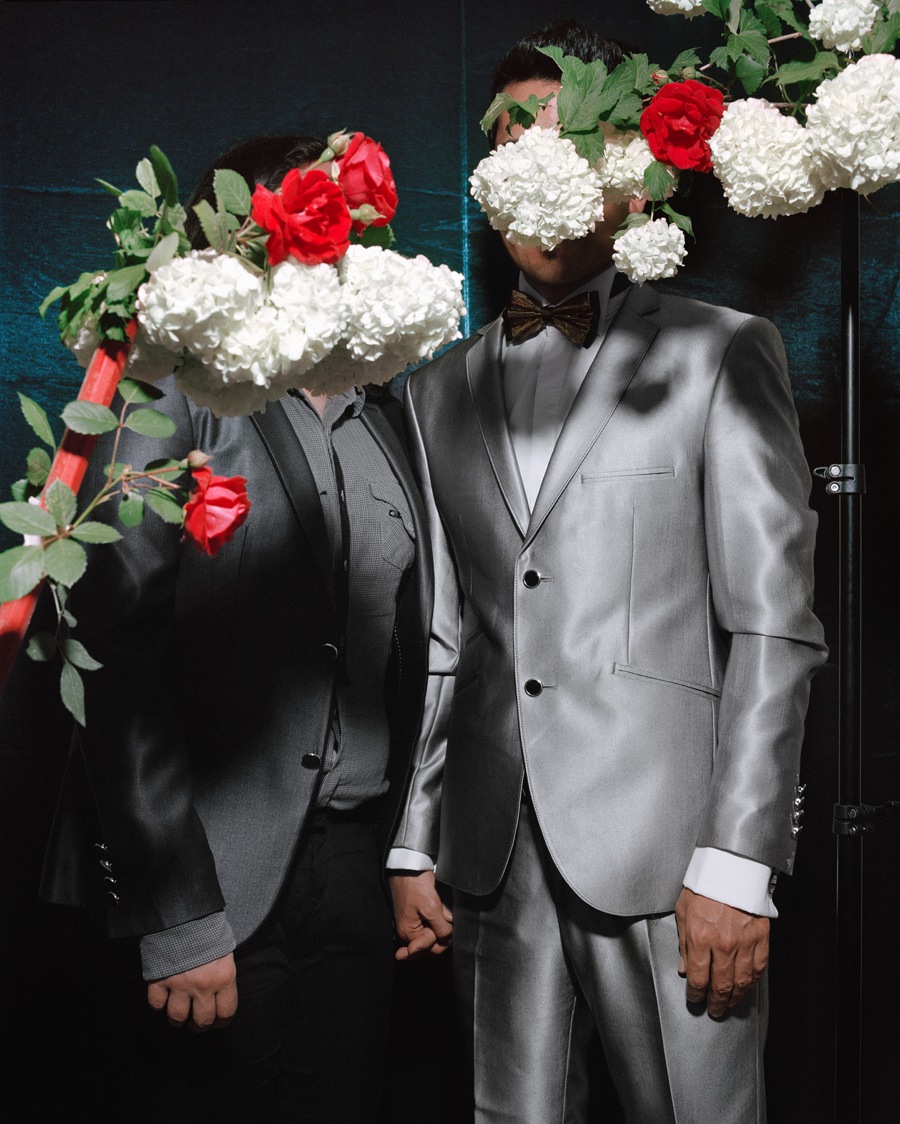 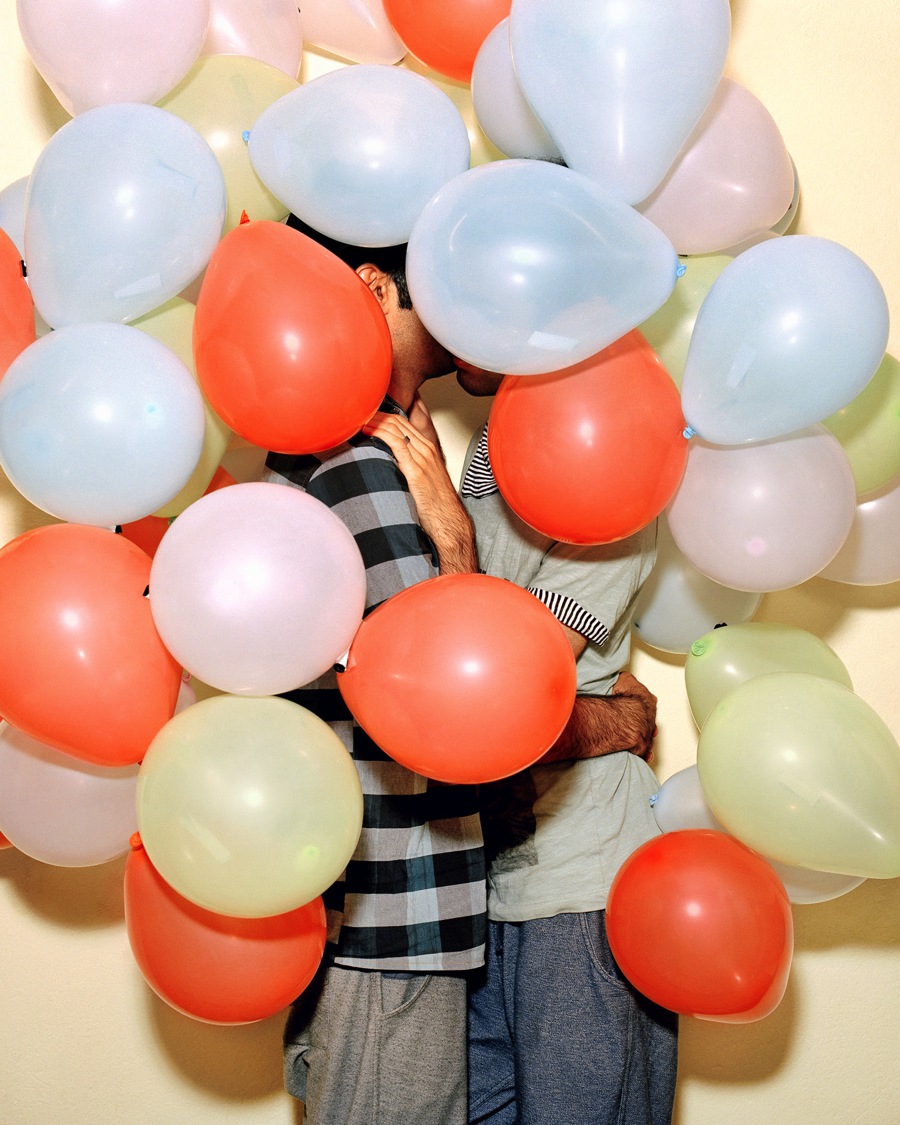 Rasti offers sensitive documentation: she creates a narrative that is as poetic as it is indicative of harsh reality. She photographs the Irani refugees in open spaces, posing them so that their faces are rarely in full view, obscuring their features by trees, shadows or hair. Even in Turkey where homosexuality is legal, homophobia runs deep, and anonymity and alertness is key to safety. The poses of Rasti’s portraits reveal an awkwardness, a self-consciousness that refuses to abate.

In an exhibition of her works at The Ballery in Schöneberg, Berlin, the artist uncovers a different side of their lives, one led behind closed doors. It is here that they begin to reveal and express themselves, whether it is in full makeup or a casual embrace in pyjamas. As viewers, we are invited into the beautiful, normal situations of people just being who they are. 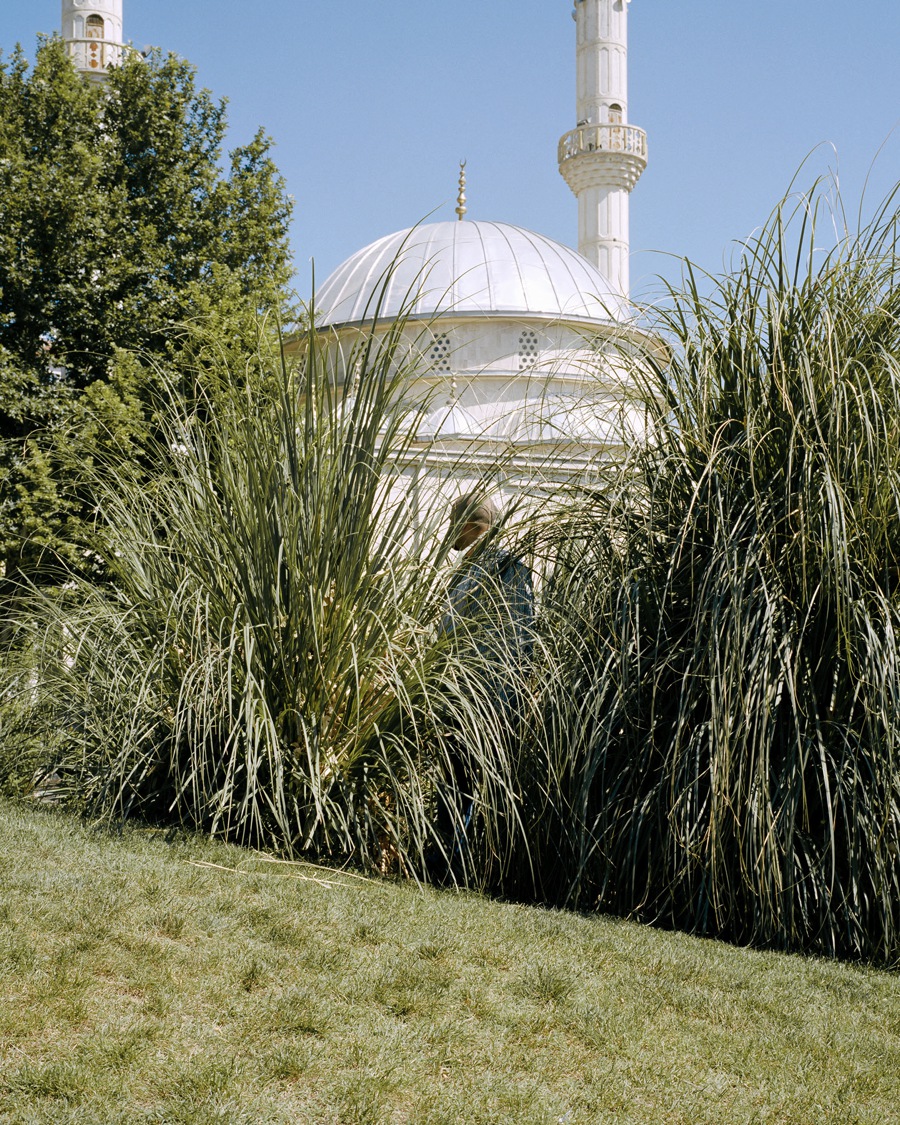 By showing us the two opposing lives they lead, Rasti also makes clear the state of limbo experienced by the gay Iranians – the ones who do not exist and yet do.

The Ballery is a gallery and independent art space in the neighbourhood of Schöneberg in Berlin. Since opening in 2014, it has aimed to present a balanced cross-section of society in a dynamic format that picks up a variety of artistic approaches. The Ballery places a strong focus on presenting perspectives that support diversity and equality within the community. – www.theballery.com 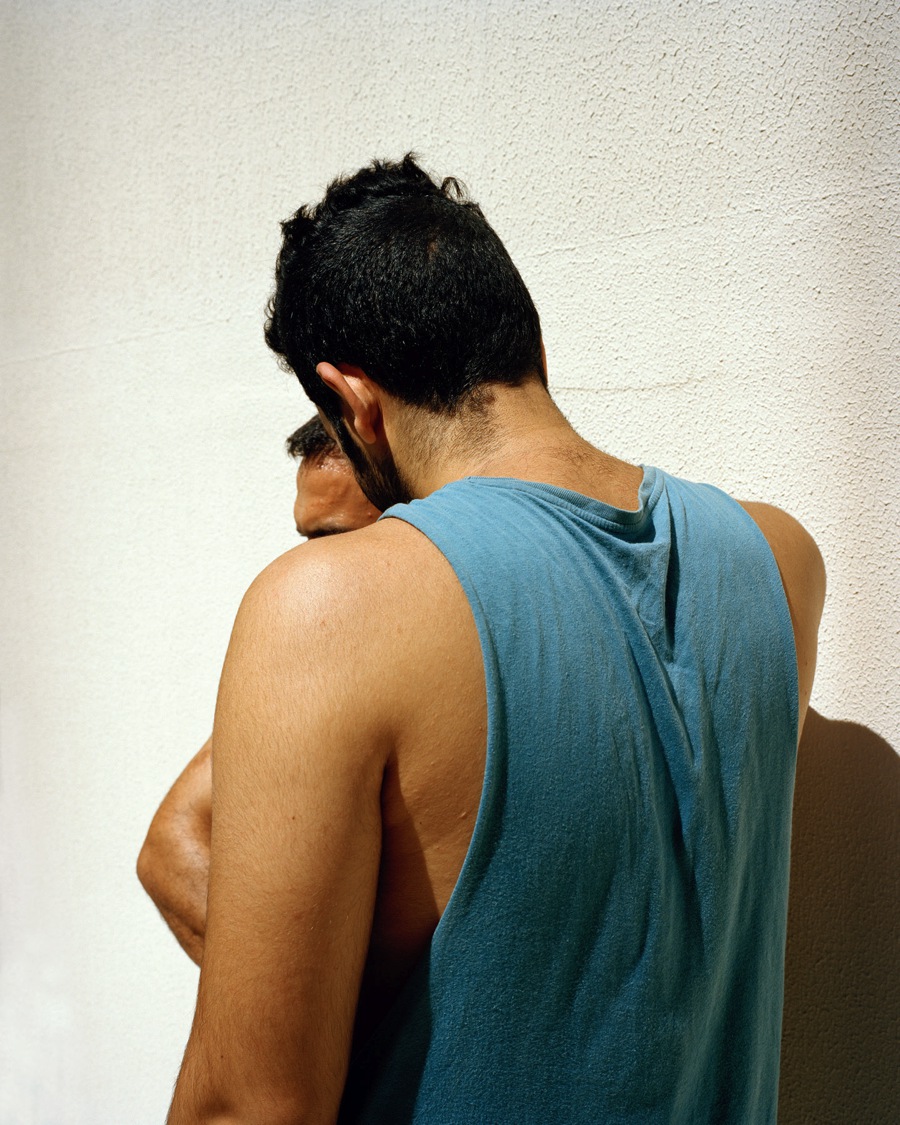 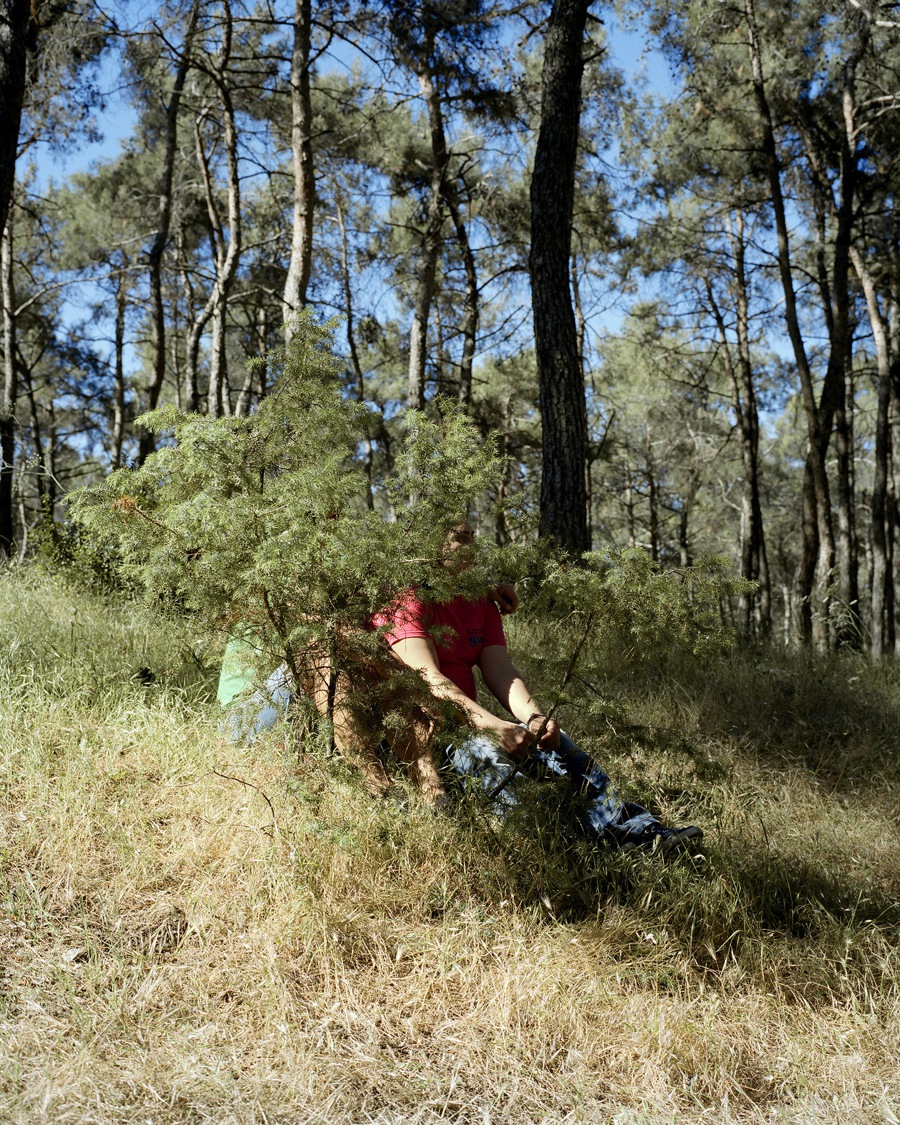