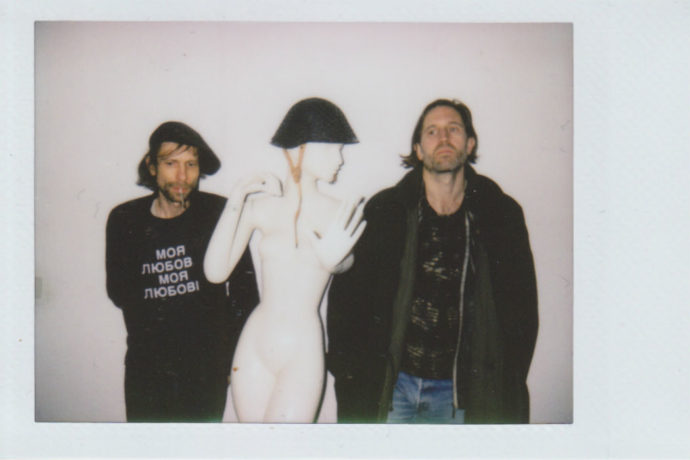 Thieves Like Us are back with new single ‘Jennifer’

After keeping their fans on the edge of their seats long enough, Thieves Like Us have finally announced the release of their new album. Their first single “Jennifer” takes us on the band’s sonic reinvention by introducing live bass as well as drums into their electro-psychedelic family. Distributed via Rough Trade, the self-titled record will be out 27th January 2017 via Seayou Records.

Thieves Like Us is out January 27th 2017 via Seayou Records 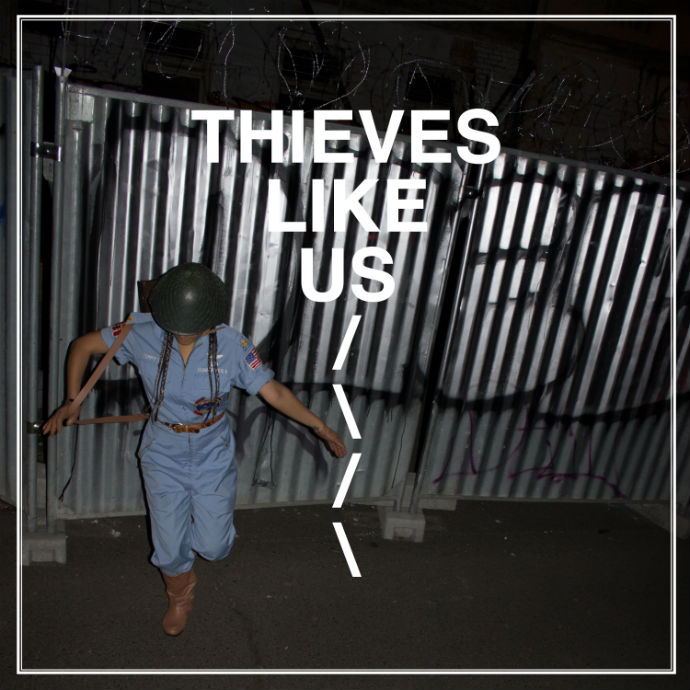