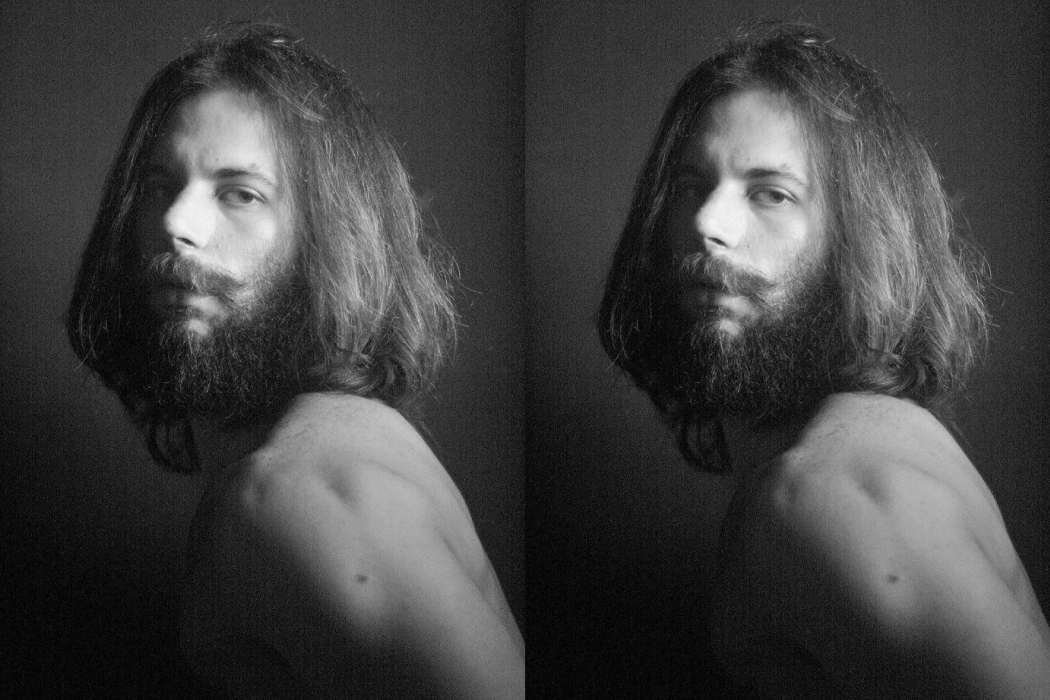 #NFSW! Mauricio Guerra tried it a little with photography but something really happened for him when he shifted from operating the machine to becoming the subject in a series from 2014 for Pornceptual which suddenly got him feeling a whole different person and more connected with himself – it was like being high because he was a part of something he enjoyed and believed in. It made him grow hungry for feeling it again and naturally the selfportrait came to him –  this being the first organized attempt into the field. – Mauricio Guerra x Vinicius N.

On the photos of this set: “I have this obsession with fashion in general but in particular with super models. The retirement of Gisele from the catwalk inspired me to pay a tribute somehow and doing this shots made great sense to me as it enabled me both expressing my crescent interest in working with nudity, being nude myself and showing a side of me which wasn’t being as explored as I felt it should.”