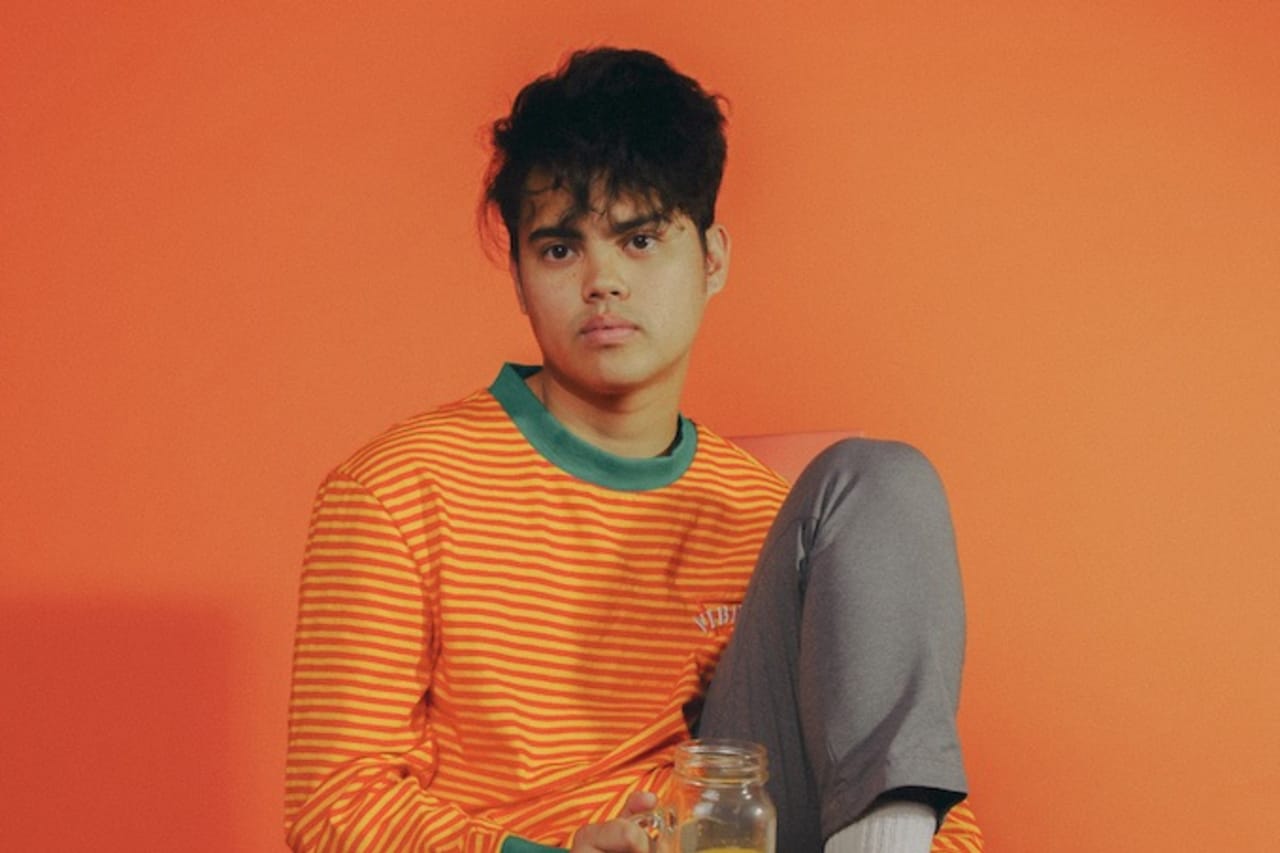 Neo-soul artist Tim Atlas teases the release of his sophomore seven-track EP, Together Lonely (November 8, 2019) with the deliriously delicious single and video for ‘Tangerine’. This new body of work trails his 2018 EP, All Talk! which secured support across tastemaker publications and radio, amassed over 25 million streams and playlist support (inc. New Music Friday, All New Indie) alongside sold out dates on his debut global tour. Together Lonely is a seven-track exploration of social anxiety and Tim’s introverted personality. Sonically, the EP navigates its way through syrupy electronics, drawing on a scintillating network of R&B-infused indie-pop and woozy atmospherics. Thematically, Atlas draws heavily on colour as representative of different auras, with orange being representative of someone understated and quiet whilst being the most beautiful and compelling. The collection is intended as a bonding exercise between similar lonely and introverted souls across the globe. Drawing on his experience as being a musician navigating the demands of an outgoing and social discipline, Atlas offers a reminder that whatever energy — whatever color — you give, is perfect.

‘Tangerine’, the most recent single, navigates its way through lucid bedroom-pop aesthetics, arriving in tandem with a 70s-chic video directed by Joseph Diaz that, as well as debuting Tim’s choreographed dancing, visually inflates the EP’s tangerine theme. ‘Sidestep’ basks in a sonic orbit occupied by the likes of Unknown Mortal Orchestra, tugging on Tim’s soft vocals and radiant jangle-pop guitar whilst addressing notions of social anxiety and the feeling of grasping for conversation fillers. Pronouncing itself with urgency, the EP’s focus track, ‘Crime of Passion’, explores themes of relationships and in particular overturning previous inhibitions and insecurities that prevented perseverance. “This one is a song of assurance,” says Tim. “This confidence I have in this specific relationship isn’t something I’d normally possess, but a crime of passion is the notion that I’d do whatever it took to be in that person’s life.”

‘Crime of Passion’ presents a marked change of speed to the collection of music and it’s something that works particularly well when cut against the candle-lit smoulder of ‘Together Lonely’ – the centre-piece to the EP. Featuring vocals from cehryl, the track simmers through sparsity and is eclipsed only occasionally when the duo imagine the whispered meeting of two lonely souls at a party. ‘Small Talk’ continues with a squelchy electronic saunter, diverting somewhat from what existing fans may expect from Atlas finding him experimenting with a sound inspired by the likes of Daniel Caesar whilst lyrically exploring what he terms a “PG-13 theme”. ‘Hold Up’ pulls on a spell of tremolo-driven, funk-fuelled guitars, slap-back bass, and 80s neon-soaked synthesisers, evidencing Atlas’s affinity with Prince whilst thematically exploring the notion that we’re always too preoccupied with escaping realities rather than exploring them. Signing-off the collection is ‘Never Know’, a whimsical day-dreamed moment that signposts another example on the Together Lonely EP of where Atlas can change tact and further evidence his knack for allowing tracks to breathe their idiosyncrasies.