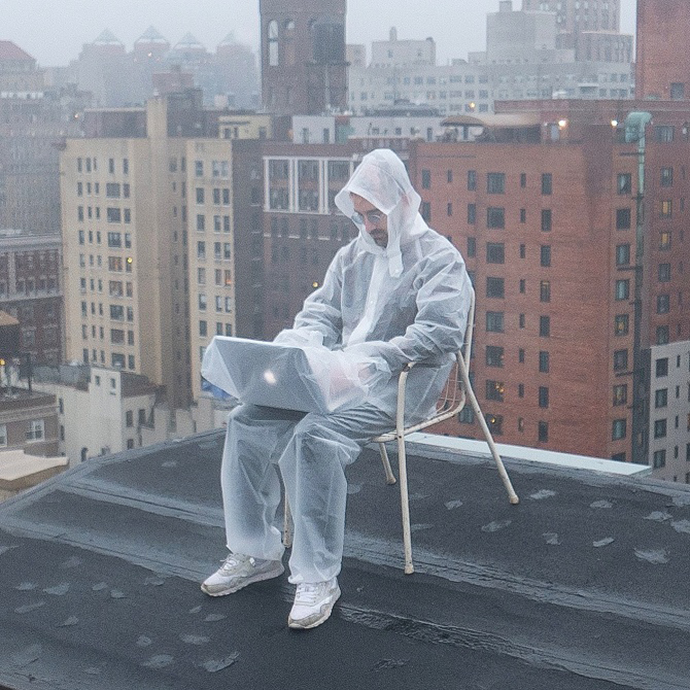 #AnInterview! Tom Galle is an Internet Artist & Digital Creative based in NYC. He works around the themes of Internet Cultures, Meme Art, Technology and new media. He has worked on a variety of professional and personal projects for agencies, tech startups and artists all over the world. Chances are you have come across his work before and you wanted more of it, so here you go! 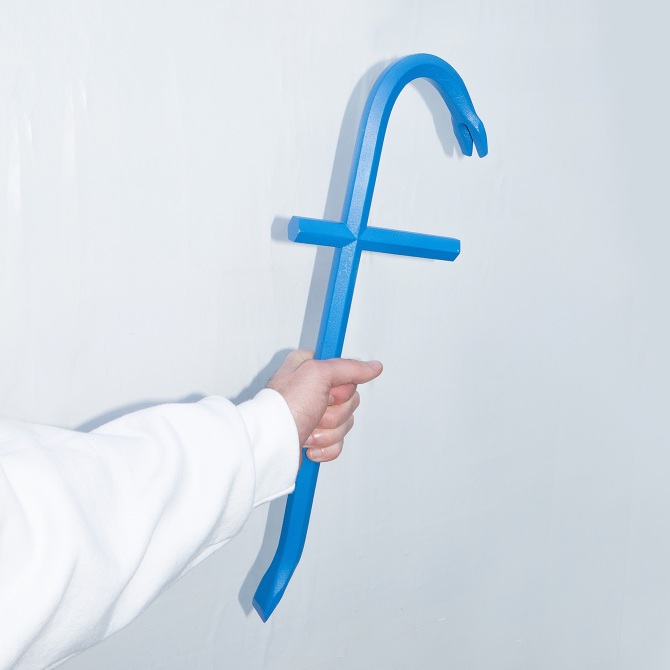 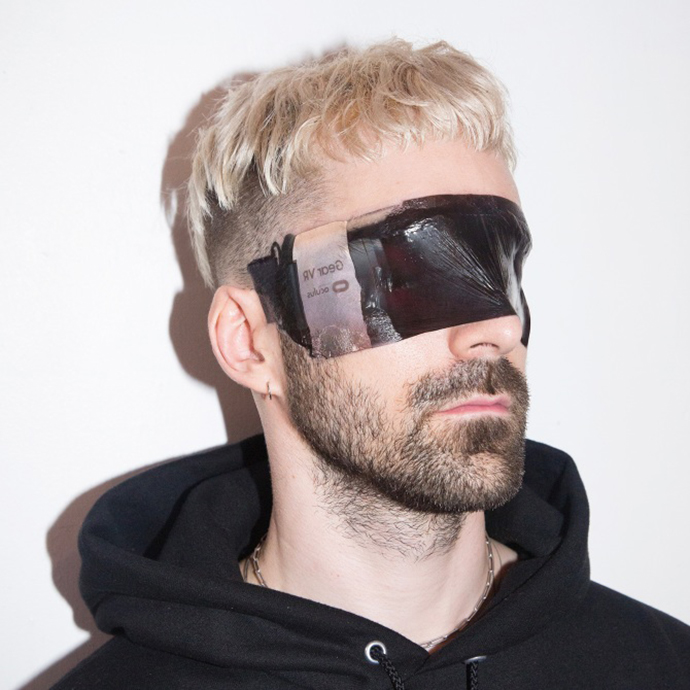 KB: I think you are the epitome of “web artist”. How would you yourself definethis term? What is web art to you?

Tom: In very broad terms Internet art today is just art that is conceived to be consumed on the internet. The simplest examples are people who just ignore the gallery and museum and replace it with their social media accounts. In a broader art context I think the term internet art mostly refers to what artists did between the 90’s and 2010 roughly, and used the tools of the internet to make art (websites, gifs, youtube etc.).

The post-internet art era is what followed up to that and is mostly (to me) about ‘Art that is aware of the existence of the internet’. I think that’s where I fit in more at this point, regardless of what the work would be (gallery, photography, apps etc) my work is aware of its online audience and how to present it in ways that would engage them, mostly through social media. It speaks the language of the internet and taps into internet trends like meme culture, popular culture etc. 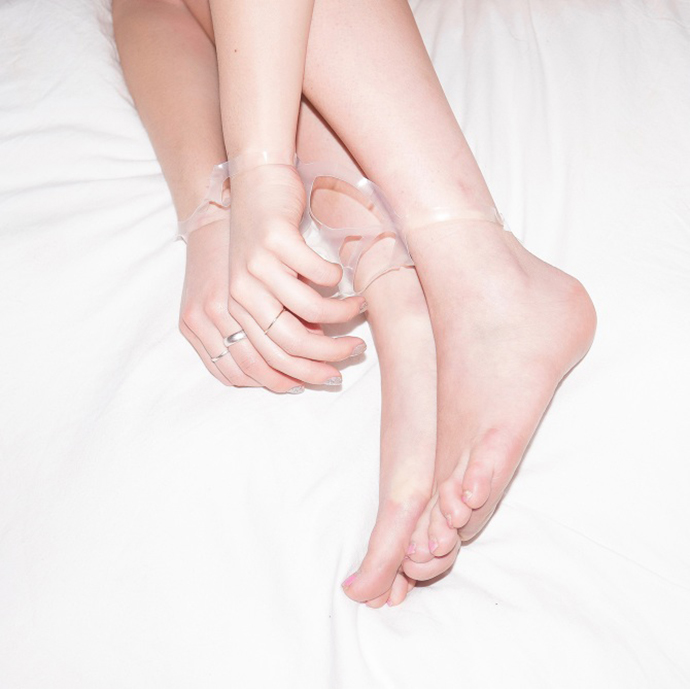 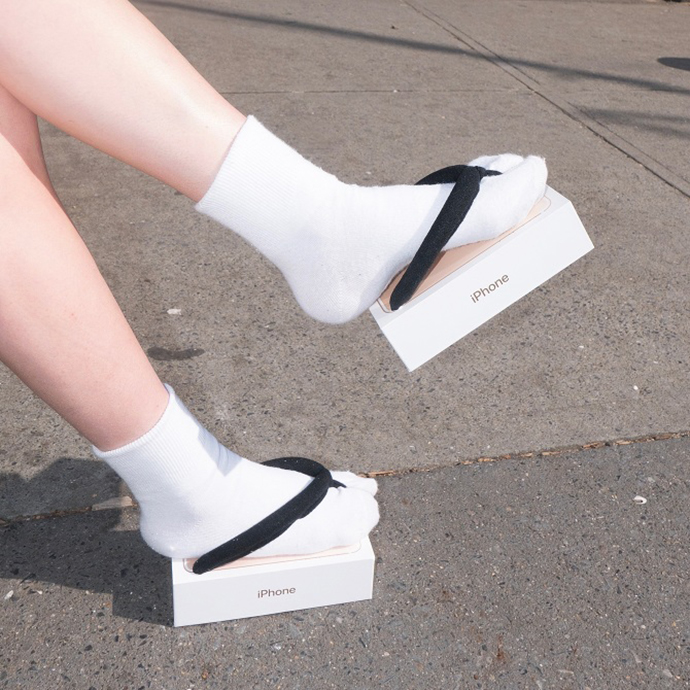 KB: How has the internet shaped you as a human and as an artist?

Tom: Let’s say that I had a really strong love/hate relationship with schools in general and I found most of my formation on the internet instead. Throughout my whole student career there was a strong feeling of rejection from schools. Even though I felt I made a lot of effort I just couldn’t seem to fit in for a variety of reasons, but mostly because of the well-known idea of schools main function being forming people to become functioning, obedient adults in society.

At that time the internet was flourishing and I started to turn my attention towards that instead. I could find topics that I was actually interested in, passionate teachers, inspiring Internet art projects, free movement of information, interesting ways of connecting to people etc. This really left a mark on who I became, my way of working and thinking, and as a result that whole process strongly influences my art making process. 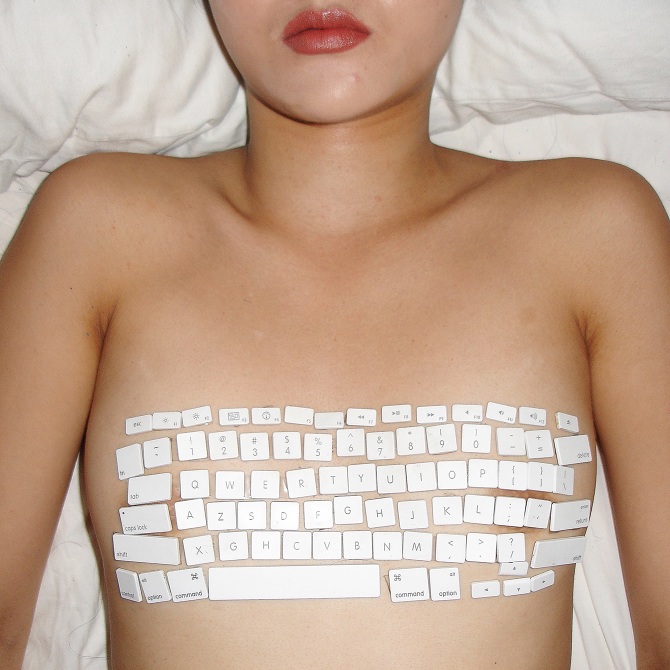 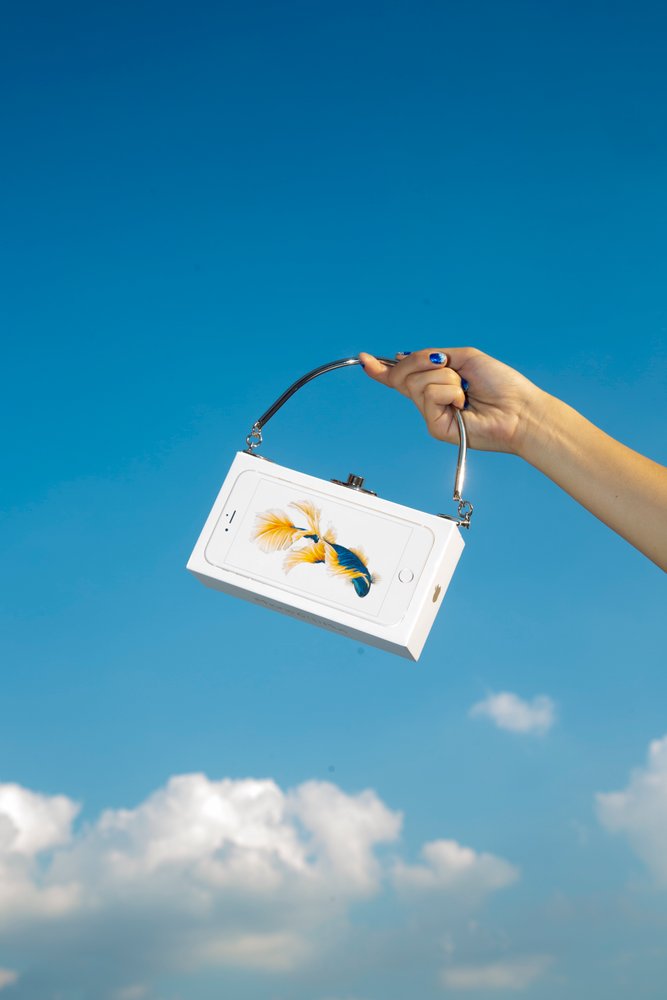 KB: You often collaborate with other artists as well. How does this work? Do you initially have some common ground or come up with stuff as you go?

Tom: The best collaborations start from a shared common ground yes. I have a very conceptual approach to my work, without focusing or specializing on specific executions. Instead, I try to think of how ideas will best manifest themselves on the internet. So I end up collaborating with people that have similar interests and overlapping skillset to bring these ideas to life. Over time, I became close friends with a few people and we kept a frequent collaborative relationship going, where we constantly try to inspire and learn from each other. 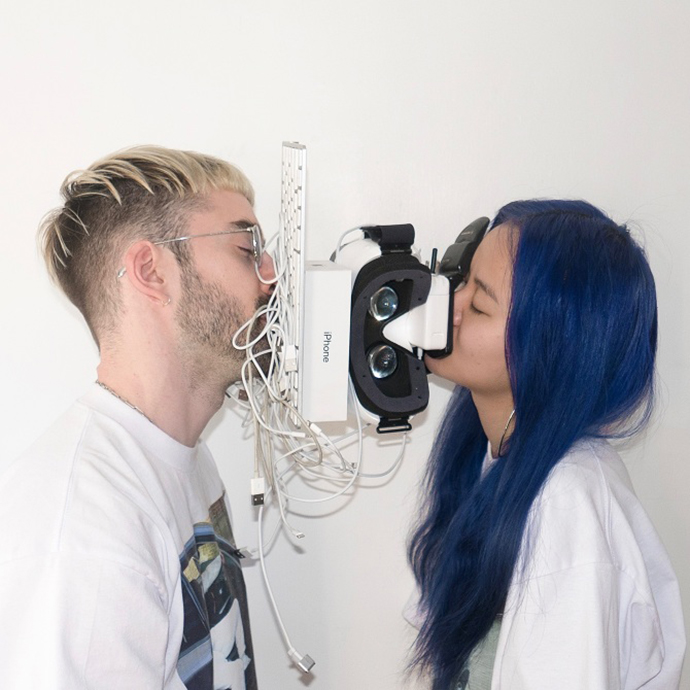 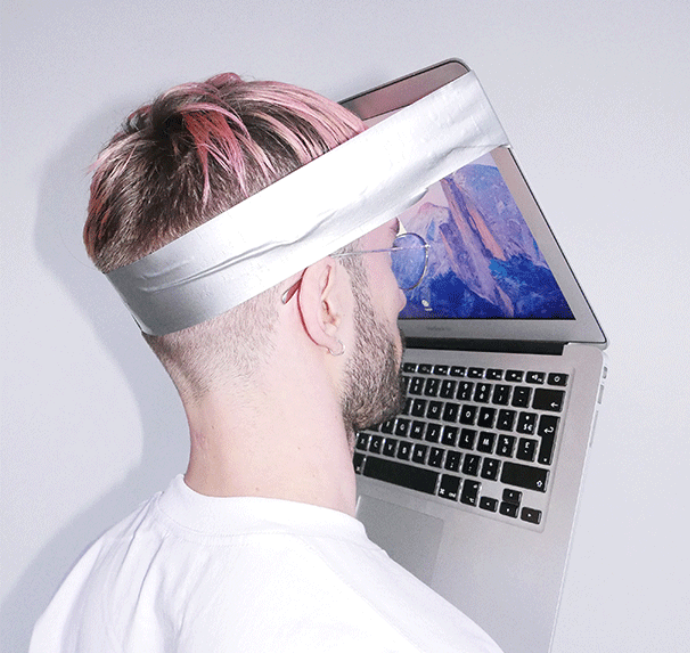 KB: Tell me a little more about CorpGear weapons! Is there more to come?

Tom: The Corp Gear project was a result of a shared interest in Corporate Culture between my friend Moises Sanabria and I. He had created work around corporate imagery before, and we shared a fascination in the strong symbolic meaning of these that are overwhelmingly present in our daily lives. 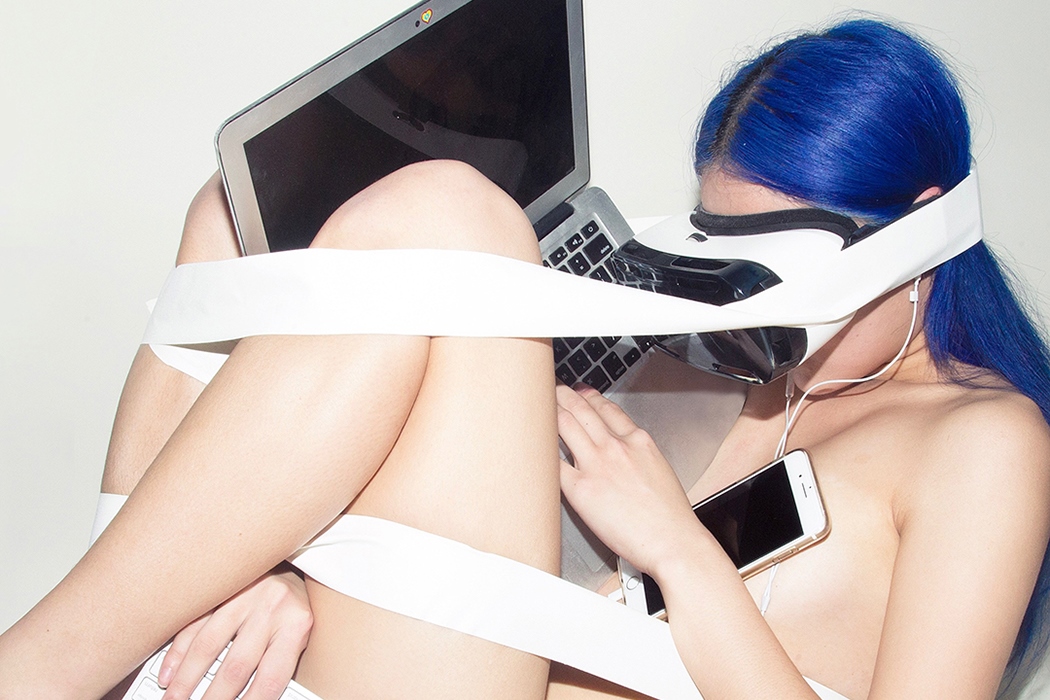 At the same time we feel that we are part of a generation that rejects some of the oppressive, authoritarian characteristics of a corporate society in which we live today – A society that turns even the most basic human rights into commodities, controls politics through bought political power, alienates people from their work and each other, and violently crushes down any counter movements (like Occupy) by crushing them using brutal police force. A society that forces us with an overwhelming pressure to constantly overproduce and consume, only to the benefit of a very few extremely wealthy people. Who would want to live in a world ruled by such idiocracy? As a result their logos almost become like religious symbols that represent these values, and our starting point was almost like a rebranding project, we asked ourself the question “how can we make these symbols into what they really represent?’

The weapons were the first execution and we’re aiming to extend the project into other disciplines where we keep talking about these problems, probably in more direct ways. The weapons were produced by Alyssa Davis from Crucible NY and Brian Yudin. 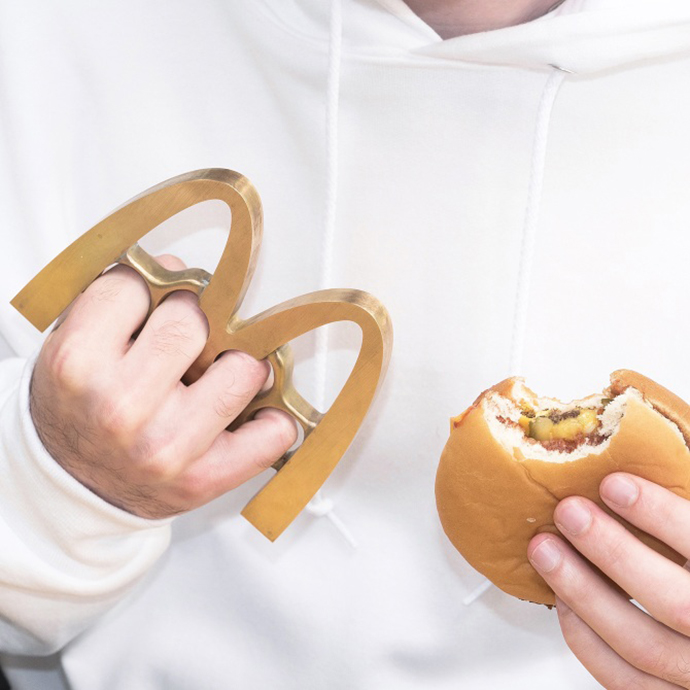 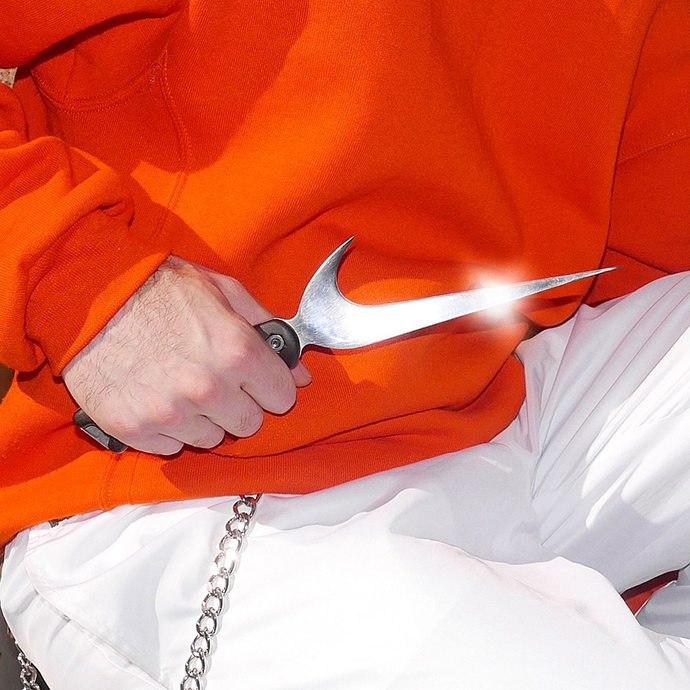 KB: What would you like to work on next?

Tom: I think to some extent I’d like to experiment with more sculptures and installations. All within the same goal of having them to live a life on the internet, but somewhat increase the quality and design aspects of what I’m making so they become more durable objects. In terms of areas to explore I’m getting more and more interested in all these developments towards automated futures / smart homes, the tech world’s recent obsession with ridiculous health trends, and just tech culture in general. 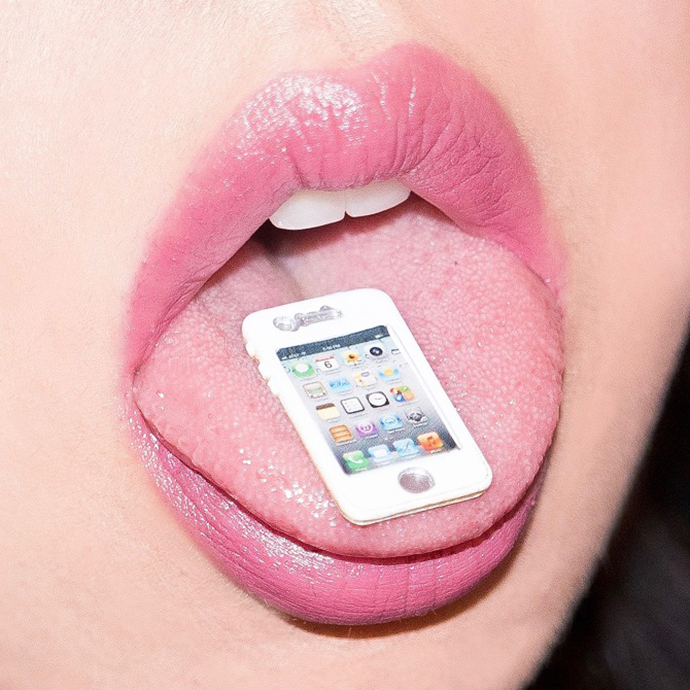