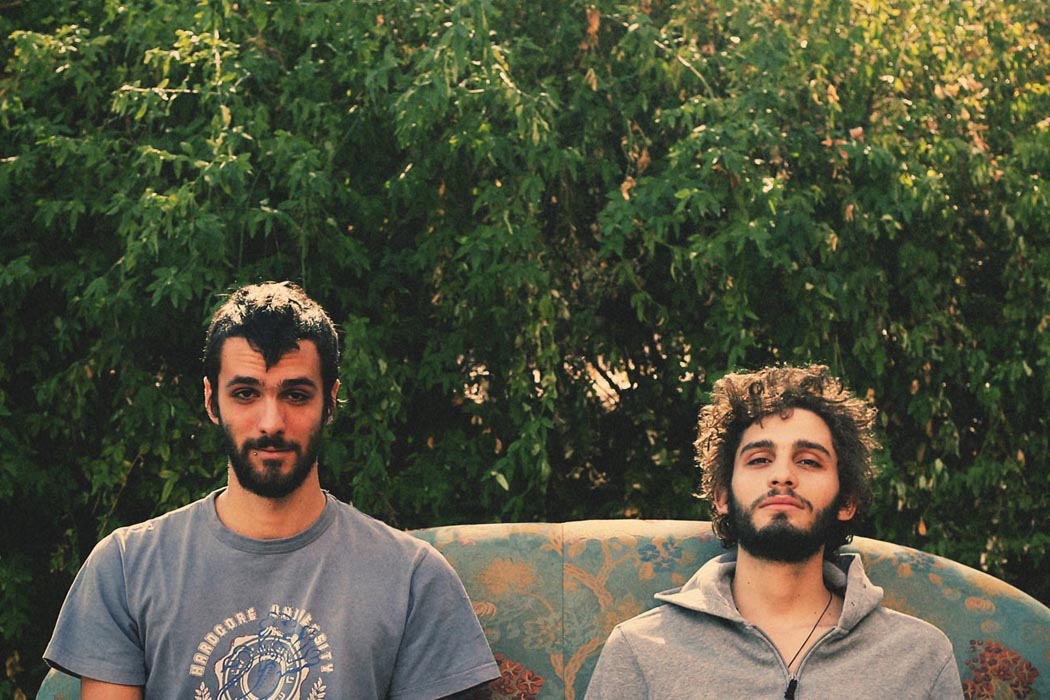 It’s that time of the week again to put your feet up and enjoy some of the best and newest videos from the past few days, so you don’t have to scroll endlessly through the internet. We have some visual treats for you this week that we hope you enjoy!

This is me in a few years time when my limbs decide to snooze. The Katharina Duve and Timo Schierhorn-directed clip came about when Koze and company were “on our way to shoot some ancient hippie caves somewhere in the Atlantic Ocean,” when according to Koze they “incidentally met a lovely bloke cruising the beaches on his Omamobil. He showed us the ways of his island and the key to happiness. And then he sold us a lottery ticket.” What a gem!

London based dream pop duo Plastic Flowers just released a new EP called ‘Summer of 1992’, with this rather contrasting video to accompany it.  The album was recorded on tape in less than a week at the twosome’s home studio in the Northwest and consists of five brand new tracks with it’s main track ‘Lucy’ that pays some kind of tribute to the Cure, a dreamy 80s theme that continues all the way through the EP – give this one a whirl when you get the chance!

The first installment of many! The first video for Fenster’s album ‘Emocean’ is the soundtrack to an adventure sci-fi film created by and starring the band. The music is a swirling cosmos of richly varied post-psychedelia, transcending the boundaries of reality and traditional pop-records to join the ranks of other genre bending Music Films like Daft Punk’s ‘Interstella 5555’ or Prince Rama’s ‘Never Forever’. The film starts out as a documentary about the band struggling to finish their third record and they accidentally get transported into an alternate dimension in which they are deprived of feelings. In the surreal landscape of this foreign dimension, nothing is what it seems. Amazing.

Icelandic artist KRÍA shows off her first single and video to the lead up for her debut EP ‘Low Hype’, coming out this August through Basilar Records. Directed by KRÍA herself and GróaSig, we’re introduced into a super trippy, inverted colour video clip where KRÍA flashes between close ups and almost fades away into the harsh white background. Such a cool video, looking forward to more!

Last but not least, the rather surreal clip from Elisa’s debut, ‘This Human Ache’. Jammed with infectious melodies and a touch of r&b, this track offers us a sample of her forthcoming three-track EP ‘These Days’, which unfortunately doesn’t have a release date just yet. In the meantime we can watch just how wrong a solo tea party can go. Who wouldn’t love to smash a melon with a mallet though, come on.