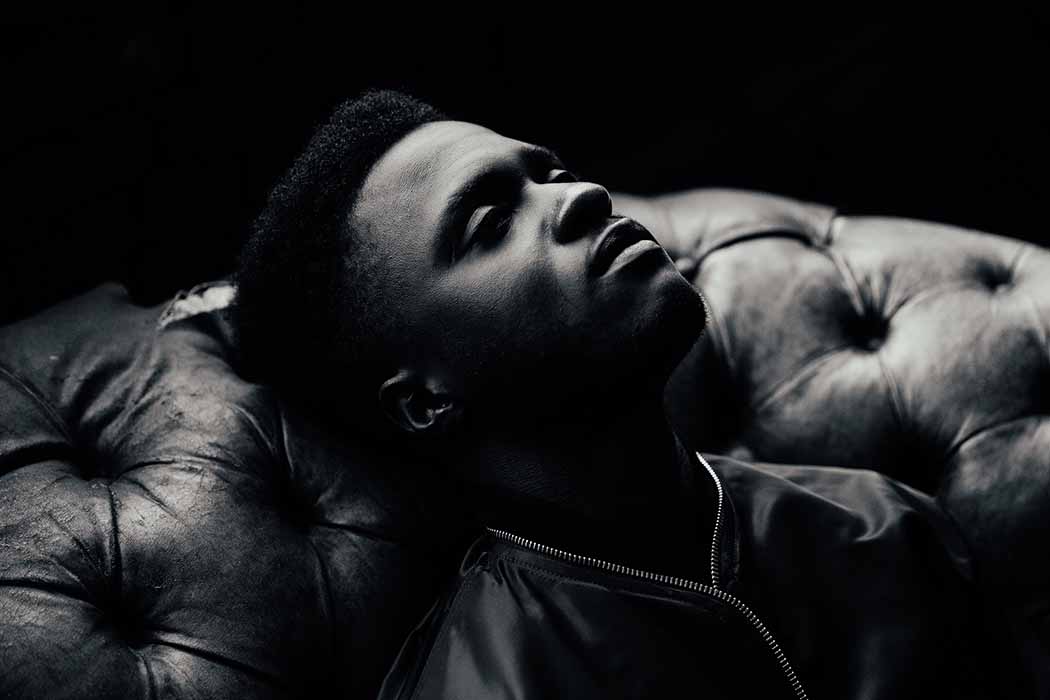 Editors pick: Nicola. Autumn leaves are appearing, time to get snuggled up with your duvet and our Top 5 Videos of the Week! This week we’re featuring KWABS, Sea Moya, Peaches, Viet Cong & Oskaar. Enjoy!

Only a day before his debut album, ‘Love + War’ is released, KWABS has treated us to a new video, shot beautifully in black and white. After starting off as one of the BBC’s Sound of 2015, KWABS has supported Sam Smith on tour, embarked on his own sold-out headline tour across Europe and recently featured on one of Disclosure’s new tracks. What a year!
soundcloud.com/kwabs

Taken from our upcoming ‘Twins’ EP, out on the 2nd of October, ‘Do Things’ is a super addictive song with an even cooler video. Firstly, I’m jealous of anyone who can use a skateboard without breaking limbs, secondly, look at all of those colours! These guys are “a new psychedelic beat outfit, emerging from in between the shipping containers of a German Harbour.” Is that legal!?
soundcloud.com/seamoya

Peaches – Dick In The Air

I’ve come to the conclusion that every single Peaches video is amazing. First it was Kim Gordon, and now Peaches is joined by comedienne Margaret Cho in a fuzzy, and rather suggestive, jumpsuit. This is probably NSFW. You have been warned. Do you think Primark will be stocking these suits anytime soon?
soundcloud.com/peaches-rocks

Berlin-based Oskaar gets model Favela Punk all tangled up in his new video for ‘Never Met You’! Oskaar described the steel drum driven, future R&B song as his attempt to channel the “really fucking sad” end days of an already drained relationship. “I actually want people to feel the pain of this despair and feel slightly uncomfortable while watching the video, like they are also tied up and stuck in this situation.”
soundcloud.com/oskaardistan

Taken from their self-titled album, and directed by Yoonha Park, Viet Cong have released their video for ‘Bunker Buster’. Inspired by 80s science fiction, anime cyborgs and a dystopian nightmare, the video portrays a woman walking through the city, finding some weird objects along the way. Heavy!
soundcloud.com/jagjaguwar