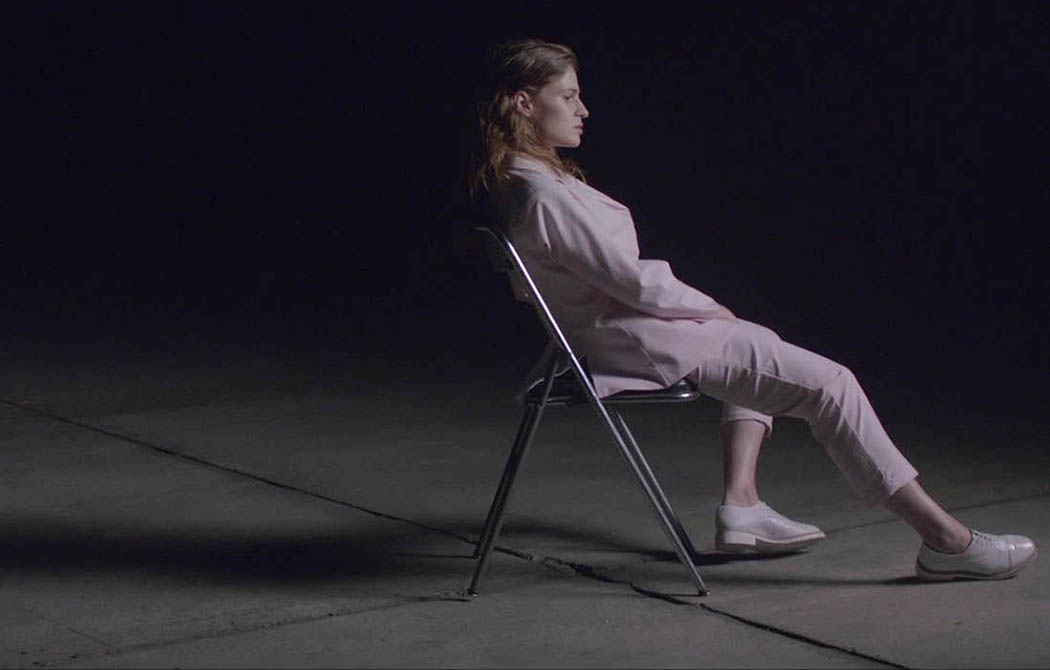 Editors pick: Nicola. It’s that time of the week again to get snuggled up with your duvet and our Top 5 Videos Of The Week! This time we’re featuring Tuff Love, Jodie Abacus, Christine and the Queens, Mac Miller & The Dø. Enjoy!

How cute are these two? The Scottish duo present their DIY video directed by Ben Cowie and Alan Cameron of Wake Up Advice. The new video hosts an array of colourful backdrops that matches the dazzling guitars & woozy hooks of Tuff Love perfectly. “We spent 8 hours lying on the ground putting our faces through little holes to make the video for Duke. If it looks like we are in pain then it’s because we are – it was like doing one big long crunch for 8 hours.” Poor lads. Tuff Love’s new EP ‘Dregs’ is due out November 6th via Lost Map Records.
soundcloud.com/tuff-love

I love how happy this song is. It’s crazy. The colourfully retro video for ‘Good Feeling’ is the fresh new installment from Jodie Abacus. Mixing up R&B and funk’s “golden age”, he creates an entirely euphoric and modern approach to this exciting era of music. Jodie is currently one of South London’s fastest growing talents after topping the Hype Machine charts this year.
soundcloud.com/jodieabacus

Christine and the Queens – Paradis Perdus

Our favourite French pop artist Christine and the Queens released her beautiful video for ‘Paradis Perdus’ recently via Vogue. An interpolation of Kanye West’s ‘Heartless’, the song features verses sung in French which are an interoplation of Christophe’s 1973 song ‘Les paradis perdus’. alongside her take on the original’s chorus.
soundcloud.com/christineandthequeens

Feeling a little fragile and dehydrated? Then you probably shouldn’t watch this video from Mac Miller aka Larry Fisherman, which involves syncronized swimming and some trippy camera work. Directed by Eavvon O’Neal and filmed using GoPro cameras, the video is a nice and gentle work out for your sleepy little head. soundcloud.com/larryfisherman

I love The Dø. Not just because of their cool name, but because of beautifully in depth videos like this. Featuring music from their latest album ‘Shake Shook Shaken’, the Finnish/French duo had help from director Reynald Gresset to present an inspiring 12 minute piece on relationships whilst growing up. “This takes us back to the roots of The Dø when we used to write music for films, but in this case, our music inspired images,” the duo recently said in a statement. “Though he didn’t know much about us, Reynald Gresset wrote a fiction which was surprisingly close to our reality as a band, as an ex-couple, as partners in crime.” What a perfect way to end our Top 5 this week!
soundcloud.com/thedo