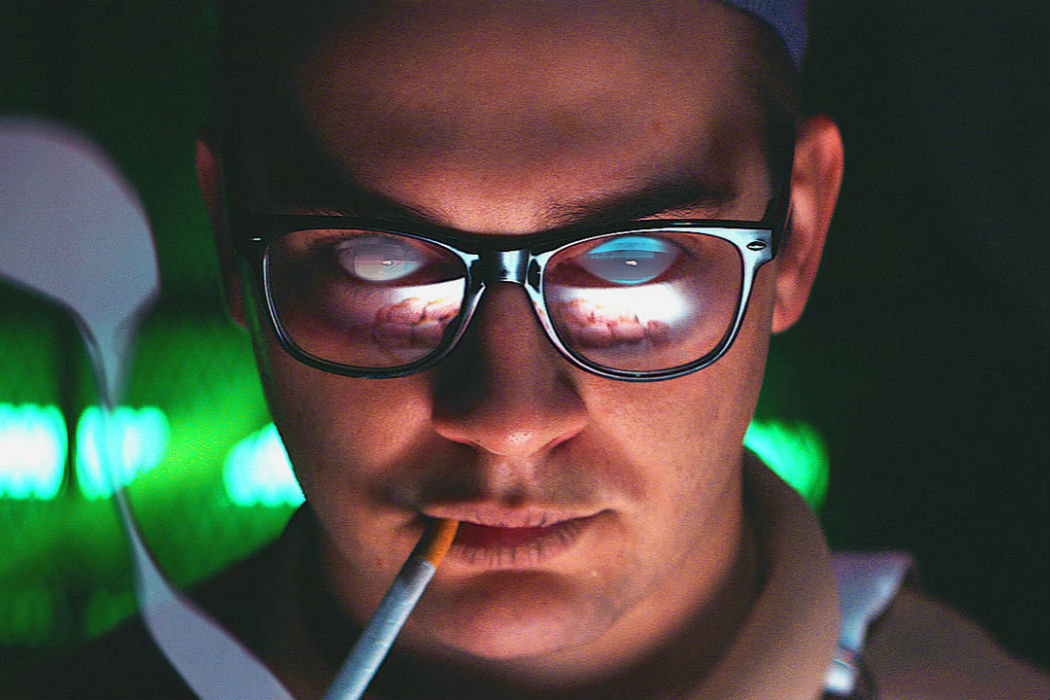 Sunday is finally here again, and we’ve gathered the weirdest and most wonderful videos that have been released this week for your viewing pleasure. Follow BRNFKD on a visual journey, Portland facing the ring, Lucifer’s Dream lost in a carpark party, Getter getting tucked in and Babymetal kicking the shit out of… everyone.

Directed By Julien & Quentin, this is the first video of new exciting act Portland, on rising Parisian label Opening Light. The song explores the topics of fear, doubt, hope and acceptance, with a stunning and intense music video to support it. The single was released on digital retailers on March 25th via Opening Light.
@Portland

After a long travel through the universe Zidonian X and Giek have found each other. Planet Earth is the place to be. They have taken a 3 dimensional form as human beings with the purpose to share their vision of distant places. In music (universal language of frequencies) they have found the way to make their goal come true. Join them in this exciting travel to an unknown place full of mystery and love. True story. Their ‘Remember’ EP is out now.
@LucifersDream

I don’t know about you, but I’m super hungry after watching this video. With a whole list of animators for this video (Visual Creatures, Kid Mograph, Deladeso & Liam Underwood), ‘Rip n Dip’ is the new tasty treat from Getter’s EP ‘Radical Dude’ out now on OWSLA.
@Getter

This video is so insane on many levels. Like a swift roundhouse kick, the J–pop-metal legends provide a punchy 5 minute visual sensation. Genuinely terrified of these hardcore girls. Babymetal’s new album ‘Metal Resistance’ is out now.
@BabyMetal