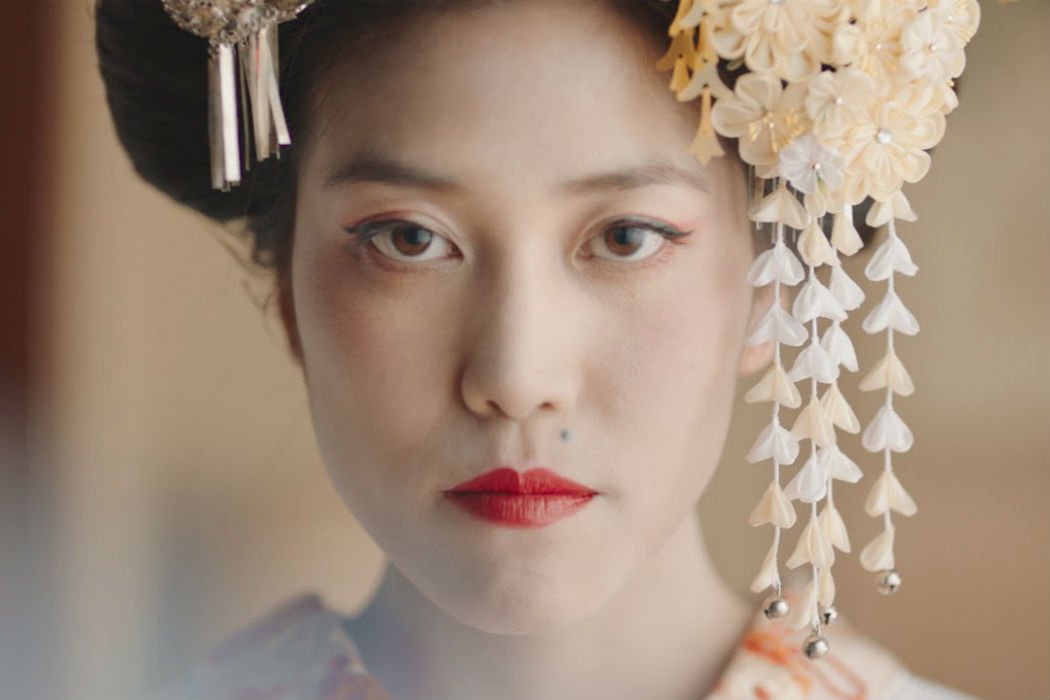 Sunday is finally here again, and we’ve gathered the weirdest and most wonderful videos that have been released this week for your viewing pleasure. Witness Metronomy take a trip back the 70s, HONNE fall in love in Japan, Skepta fuck things up, The Drones partying and Naturally Born Strangers merge with artwork.


Amazing visuals for ‘Jameson Ave’, a classic rap number from Toronto group, Naturally Born Strangers. From the Sistine Chapel to Da Vinci’s The Last Supper mural, the music video takes inspiration from the long-gone era of classical art and applies old tropes to a new reality. Featuring a lot of drunken partygoers, naked women, and even a marauding Rob Ford –all re-imagined as baroque paintings come to life– the video is rap culture meets fine art.
@NaturallyBornStrangers

HONNE & Izzy Bizu – ‘Someone That LovesYou’


Perfect summer tune from British electro-soul duo HONNE and singer Izzy Bizu, the video follows the story of falling in love in Japan. So beaut! Directed by Malia James, the track is confirmed as the first proper taste taken from HONNE’s upcoming full length studio album ‘Warm On a Cold Night’, which is expected to be released on July 22nd as the follow-up to recent EP ‘Gone are the Days’.
@HONNE


With his new album ‘Konnichiwa’ on the way, London grime MC Skepta just shared a new video for early track ‘Man.’ The extremely lo-fi clip features grainy handheld footage of Skepta and his crew basically fucking shit up on a wild night out. Simple but great.
@Skepta


Metronomy are back – yay! After a two year gap the brains behind the dance rock outfit, Joe Mount, took to Annie Mac’s BBC 1 Radio show to announce the upcoming album ‘Summer 08’ and shared the lead single ‘Old Skool.’ Now you can enjoy the 70s looking visials directed by Dawn Shadforth and starring Sharon Hogan. Funky!
@Metronomy


Directed by The Drones and Chris Matthews of Defero Productions, ‘Boredom’ was shot in Melbourne and Tokyo following a party and hens night video “both celebrating and mourning the universal power of deep suburbia to afflict the comfortable and yet comfort the afflicted.” They all look pretty cosy to me! Fronted by Garreth Lillard, The Drones are definitely one of a kind. ‘Boredom’ is the 3rd release off the band’s 7th album, ‘Feelin Kinda Free’, which was released to critical acclaim on March 18th via T.F.S.
@TheDrones
Start typing to see results or hit ESC to close
menswear Berlin boys Womenswear kaltblut
See all results