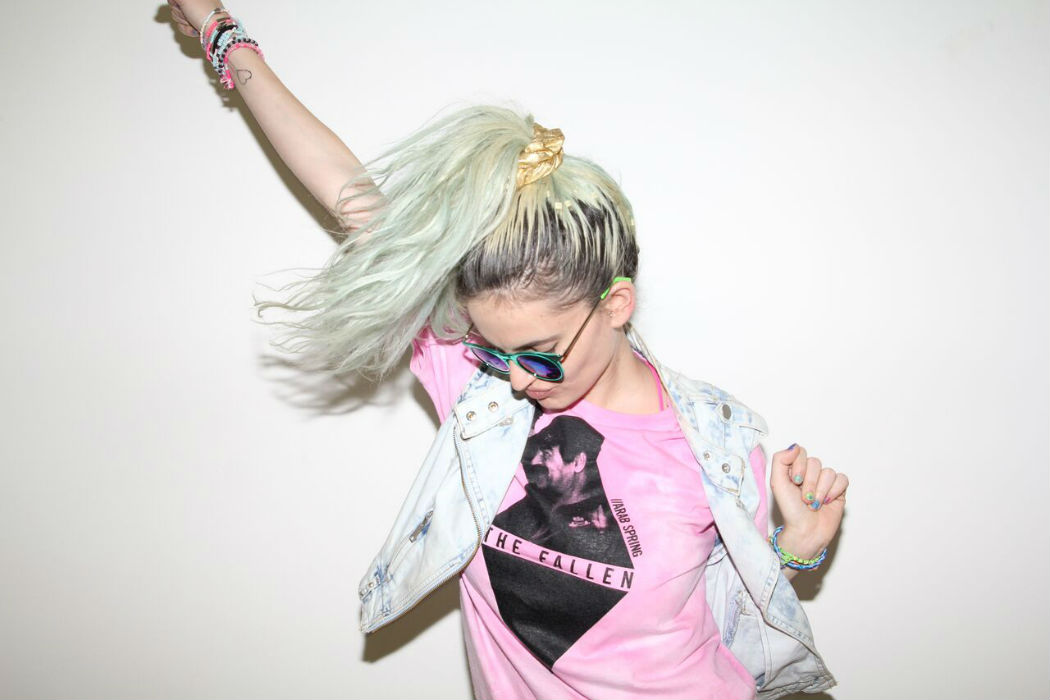 It’s that time of the week again where we hunt down the best videos on the internet from the last few days so you don’t have to! From Mitski’s troubling relationship to Beverly Girl’s 90s casino party, we have plenty to keep you entertained – enjoy!

Well, let’s face it, Mitski is anything but happy in this video. Super stylised ‘Psycho’ inspired video. So there’s your warning that it’s a little graphic in the gore department.
@Mitski

Israeli singer and producer Adi Ulmanksy is back with her self-produced track and video ‘Pink Pillz’ ahead of her new EP, and it’s simply oozing with future r&b greatness.
@ADI