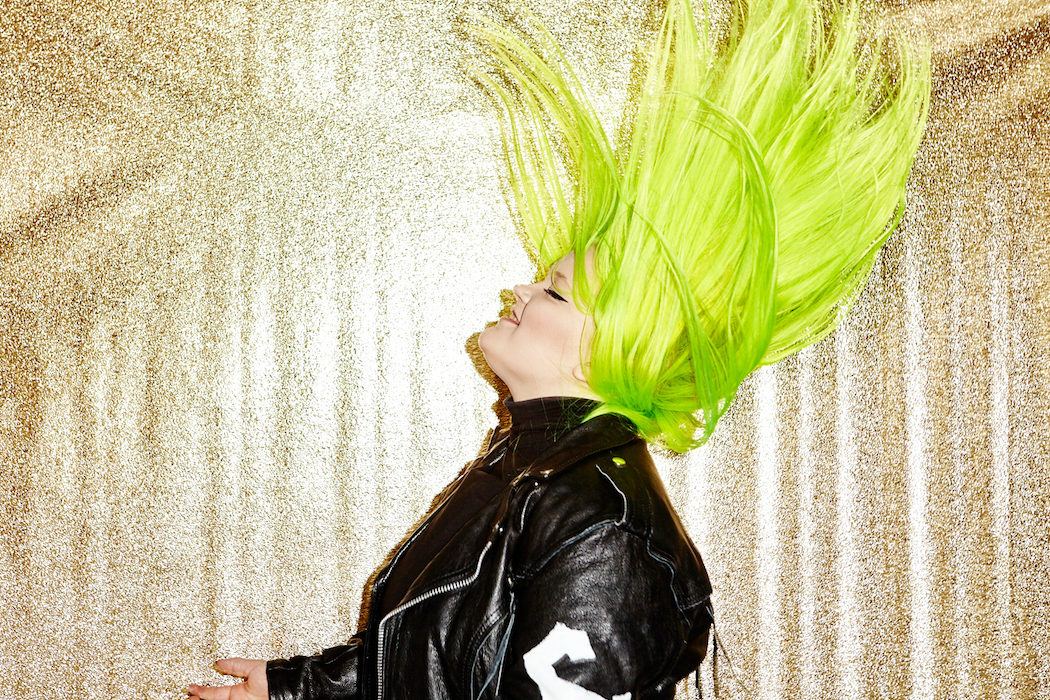 Another week has passed which means another fabulous selection of videos for you to feast your eyes on! Brush up on Australia’s ancestral history with Daily Holla, melt into the warped Japanese world of CLU, make a statement with ALMA, take note of the precise brushstrokes with How To Dress Well, and enjoy the abstract visuals from Max Cooper.

Gold Coast, electronic producer Daily Holla, aka Harry Deadman, shares his new single ‘Yolngu’ a masterful, electronic track that samples and celebrates the Indigenous people of Arnhem Land in the Northern Territory. “It is a special song to me as it involves samples I recorded in Arnhem Land in the Northern Territory, Australia. I have been lucky enough to visit and grow up closely with an Aboriginal family since I was about 4. My dad wanted my brother and I to experience what traditional aboriginal culture was like. On my last trip, I asked whether we could collaborate and record some singing and traditional music. They were excited to combine our two backgrounds of music and that’s where these recordings came from. The music video is all footage I have filmed during my visits, It shows the family that we have spent many years with. I want to put this video out, highlighting and celebrating their amazingly rich culture.”
@DailyHolla

CLU, comprised of musician Sean Cooley and visual artist Kevin Freeney, formed in 2011 to present music and artwork to their friends across galleries and venues in Dublin. Their debut EP for Gobstopper, ‘Mood’, is out November 18th and comes with four cuts that push grime-leaning synths up against cavernous atmospherics, skittering trap percussion and processed vocals. EP track ‘Okami’ glistens with the kind of glacial melodies found on Iglew’s 2015 Gobstopper EP, ‘Urban Myth’, yet with a more R&B-indebted backbone – think Jeremih slowed to a hypnagogic stupor (it’s as good as it sounds). You can watch the track’s hallucinatory video, which was shot by Kevin this summer on a trip to Tokyo and Kyoto, just above.
@CLU

“I would dye my hair blonde for you”, ALMA sings on the EP’s title track, mixing both that feeling of longing for someone, and a snarkier aside about stereotypical beauty standards. Directed by Youth Hymns (Wolf Alice, Slaves, Ladyhawke, Lusts & Vant) the new video for ‘Dye My Hair’ is a concoction of pink and green hues, powerful visuals and electrifying choreographies. ALMA is a twenty-year old newcomer from Finland with neon green hair. The collection of irresistibly bold tracks on her recent EP of ‘Dye My Hair’ present an artist with the rare ability to speak from the heart and connect with her fans. With her powerful vocals there’s an edge to ALMA that distinguishes her from the herd and singles her out as a talent to watch.
ALMA

How To Dress Well – ‘Salt Song’

“Salt Song” is from How To Dress Well’s album ‘Care’ out now. Working with artist KelseyAnna Fitzpatrick for the video Tom Krell explains, “When I first came across Kelseyanna’s Instagram, I fell in love – I felt like I had discovered a new lifeform! I am so enthralled by how she basically perverts the rules of her discipline and just absolutely prioritizes beauty and inventiveness over conventions. I feel like her relationship to make-up and my relationship to pop are very similar. What she does to people’s faces resonated with me as somehow close to what I wanted to do on ‘Salt Song.'”
@HowToDressWell

‘EMERGENCE’ is an epic, operatic, ambitious amalgamation between audio-visual show, scientific research project, art installation and IDM record, the debut release on Max Cooper’s Mesh label and his second full-length release. Cooper collaborated with film composer Tom Hodge and vocalist Kathrin deBoer to put together a rich piece of music that incorporates post-rock, Warp-y brain-dance, hi-def digital techno and shimmering neo-classical. “‘Cyclic’ was created in collaboration with Numbercult.” Explains Cooper. “They set up a live generative visual system for an abstract exploration of the concept of nature’s cycles in this video. All of… live and the natural environment has cycles operating at many levels from cellular protein turnover, to growth phases, sleep and wake cycles in complex organisms following the cycles of the day, monthly and yearly cycles of tides and seasons. The video captures this idea of nested cycles one within the other, forming a complex developing system.”
@MaxCooper