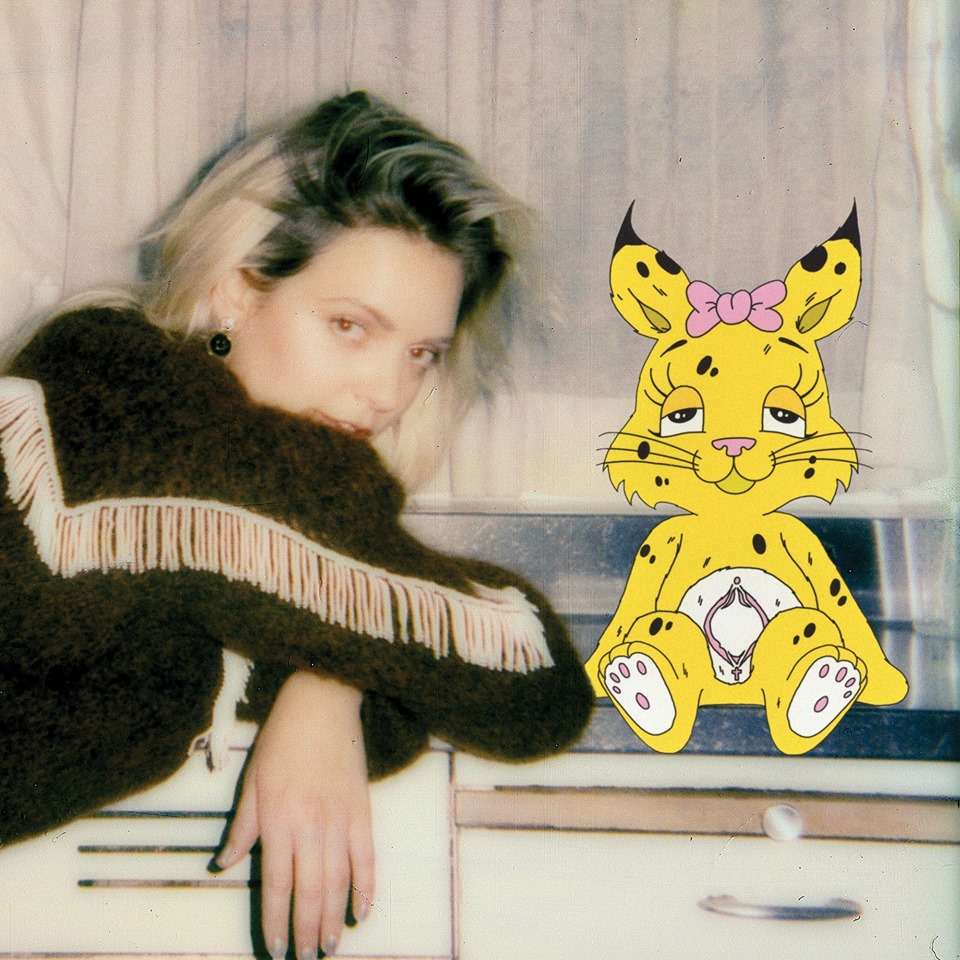 I am addicted to the new songs from Tove Lo´s new album: Sunshine Kitty. The Swedish pop star’s fourth album contains some of her most vulnerable writing inside her clubbiest record. On the album, she sings about using women and being used by them, about competing for male attention with women she’s attracted to. 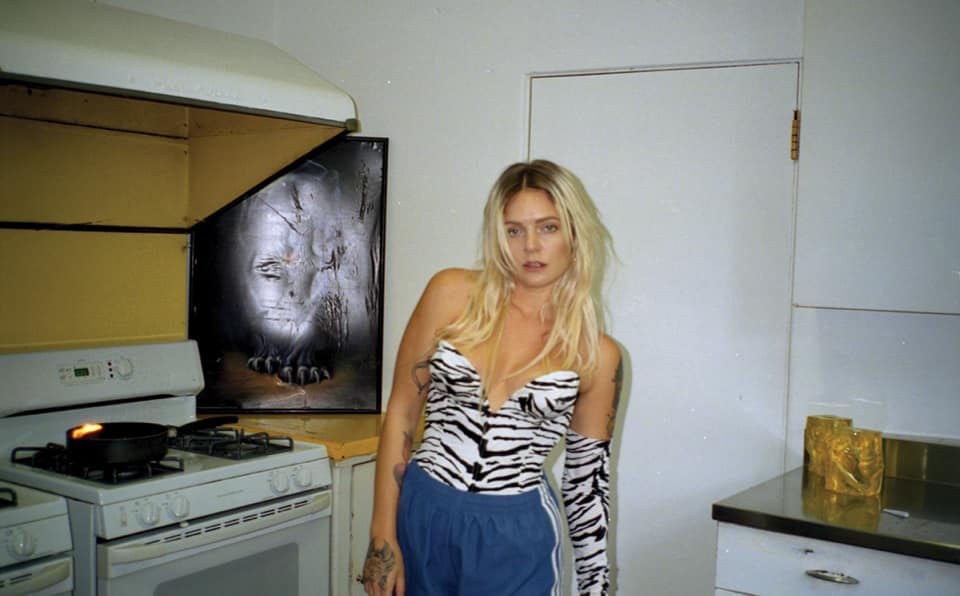 “When I hate on you, I’m breaking the code,” Kylie Minogue confesses to Tove on one of the album’s best tracks. “Hard to be fair to you when I got my heart broke,” she admits seconds later. A masterpiece of modern pop-music.

Another iconic pop song is Bad as the Boys ft. outstanding singer ALMA! I love every second of the new song.

Fresh out is the video for Sweettalk my Heart! Sunshine Kitty holds some of Tove Lo’s most vulnerable writing; it’s also her clubbiest record.

Get the new album at : https://lnk.to/SunshineKittyPreOrderMain 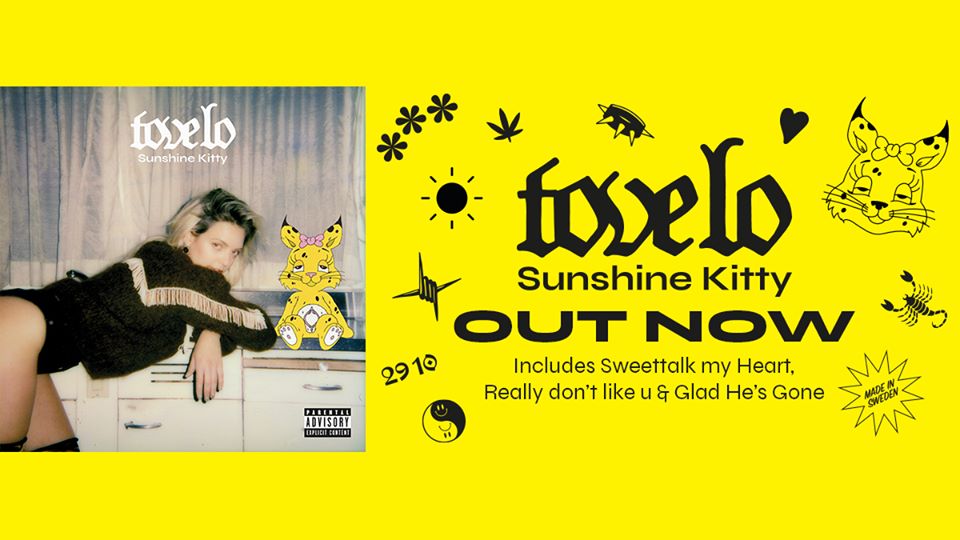