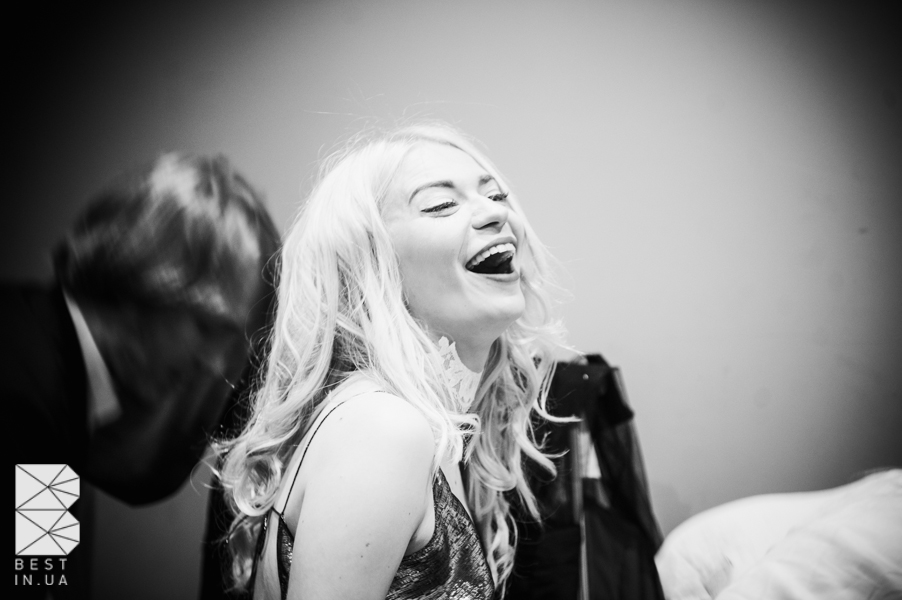 Track Of The Day: ALLOISE – Circus

May I introduce yout to ALLOISE?! The Ukraine artist just published 2 days ago a stunning track on Youtube and I love it. Her voice is amazing. Love the song.. the video and  ALLOISE! We can not wait to see her one day here in Berlin.

Official about: Adele, Amy Winehouse and Duffy – are good examples that ladies with powerful voices are all in the Fashion now. And we would like to introduce you to a young performer, who not only can sing, but is also a charming mix of modern Eastern European dancing styles and classical blues motives. Meet Alloise – the perfect package of new glamour and retro flare. Singer has been a fixture on the club circuit for years and built a reputation for fusing hard-hitting dance beats with deep, emotional lyrics. Alloise has now set her single “She Knows”, which explores the complexity of love and infidelity. The track is currently available on all major digital retailers. And now she preparing new album. 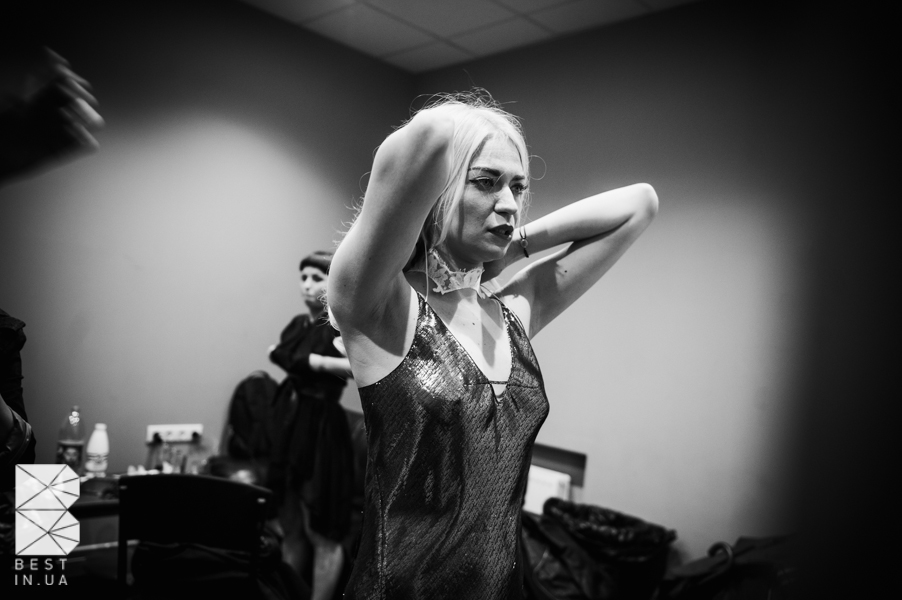 Solo career: Alloise began with performances in one of Kiev restaurants – Bazaar Brasserie. On the stage appeared completely new singer who also sings beautifully and fills her music with deep professionalism, and only her style of music changed a little – now Alla Moskovka cleverly combines the styles of jazz, funk and R’n’B. Style singer also has undergone radical changes. Now it has become more feminine. Long dresses and high heels – this is the new amplua of the singer. Alloise, as before, is the author of all songs, and music to them helps create Alexey Laptev (sound producer and keybords), Alexey Kyrychenko (guitars), Nick Marchenko (bass) and Artem Ugodnikov (drums).

Britney Spears breaks the Internet with 3 little videos! But why?

Alloise collaborated with many well known DJs in the beginning of her career, which eventually landed her regular appearances on Ukrainian public radio broadcasts. She spent several years performing with the Ukranian supergroup Gorchitza before launching her own solo career in 2012. Alloise is a author of the songs group Gorchitza, which is recognized as the most popular nowadays English-Ukrainian project in 2012 according to ELLO.

Alla performed on one stage with artists such as Morcheeba, Faithless, Nelly Furtado. Alloise began a solo career in conjunction with a music label Firework Sound, which had established itself by work with such project KAZAKY. Besides new solo program Alloise also inspire more creative plans. Alla always dreamed of a solo career. And now her dream come true!