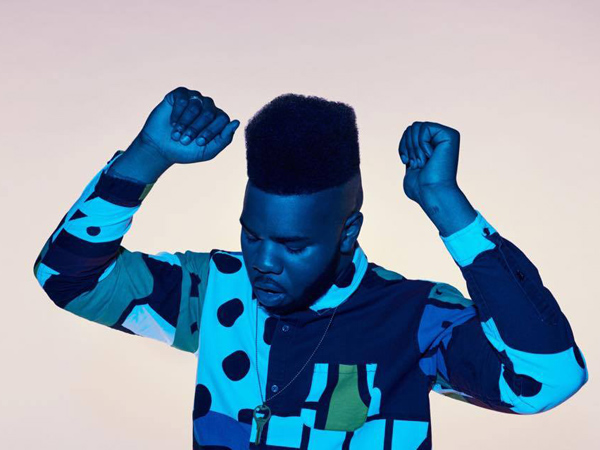 Track Of The Day: MNEK – The Rhythm

I am in love with the sound of MNEK! His new track “The Rhytm” is the perfect sound for a grey Monday. I love it! He is a formidable producer and vocalist from an early age, MNEK has hardly been resting on his laurels. During 2009, between the age of 14 and 15, he was already being tipped by the likes of the Guardian, NME, Dazed and Confused and Popjustice – a varied range of plaudits that typifies the manifold genres in which he continues to flourish.

Over the last few years, MNEK has further demonstrated the diversity of his talents by working with acts like Frankmusik and CocknBullKid. In 2012 he began a fruitful long-term working relationship with Rudimental (with writing credits and features on 4 songs from their platinum selling ‘Home’ album), touring with the group and working on three Top 10 hits, including two Number One singles. He also co-wrote ‘Need U (100%)’ with Duke Dumont and A*M*E, earning him a Grammy nomination at the age of only 19 for ‘Best Dance Recording’.

2013 saw further collaborations with the likes of Sub Focus, with a Nike ad and remixes for artists as diverse as Bastille and Tinie Tempah along the way. Despite the breadth of MNEK’s talents – writer, producer, singer, musician, remixer – 2014 looks to be his busiest year to date. Gorgon City’s single ‘Ready For Your Love’ which he wrote and featured on was a massive Top 5 hit, he co-wrote Oliver Heldens ft Becky Hill’s smash ‘Gecko’ which hit No.1 in the UK singles chart, and there is much anticipation for the release of his debut album on Virgin EMI. The first release, a much loved buzz track called ‘Every Little Word’ spent 3 weeks on Radio 1 In New Music We Trust and was released in June. His first official single Wrote A Song About You is out since a few weeks.