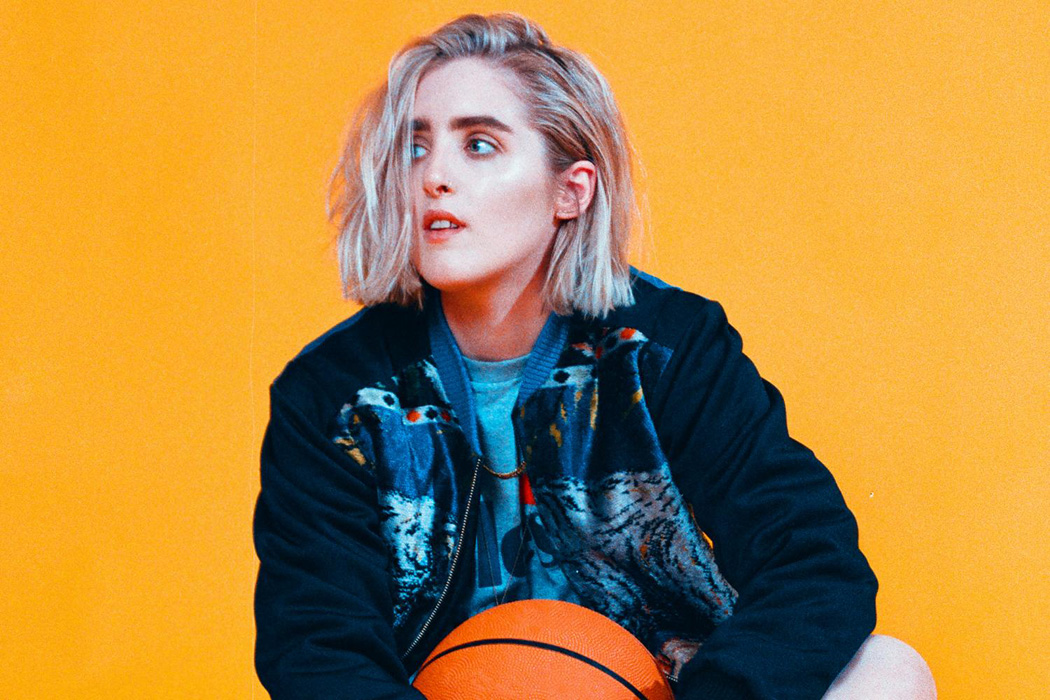 Track Of The Day: Shura – Indecision

London based Aleksandra Denton AKA Shura can do no wrong in our eyes! The 23-year-old singer/songwriter/producer has entranced us with her dreamy synth-pop sound with an 80’s feel. Featuring hypnotic cover art by off-the-wall illustrator Louise Zergaeng Pomeroy, her latest track ‘Indecision’ adds to the proof – an electro pop love song that will get you moving. After the release of her two singles ‘Just Once’ and ‘Touch’ we couldn’t wait to hear more. Shura had heads turning after selling out her first official London show with just two singles behind her.

Lyrically spellbinding her tracks touch on love, lust and break-ups with an edge. Pouring a sense of soul into each track she delivers it in a rounded and subtle way. Her emotionally charged music cannot be mistaken for the average angry break-up tunes but rather makes you want to get up and dance. 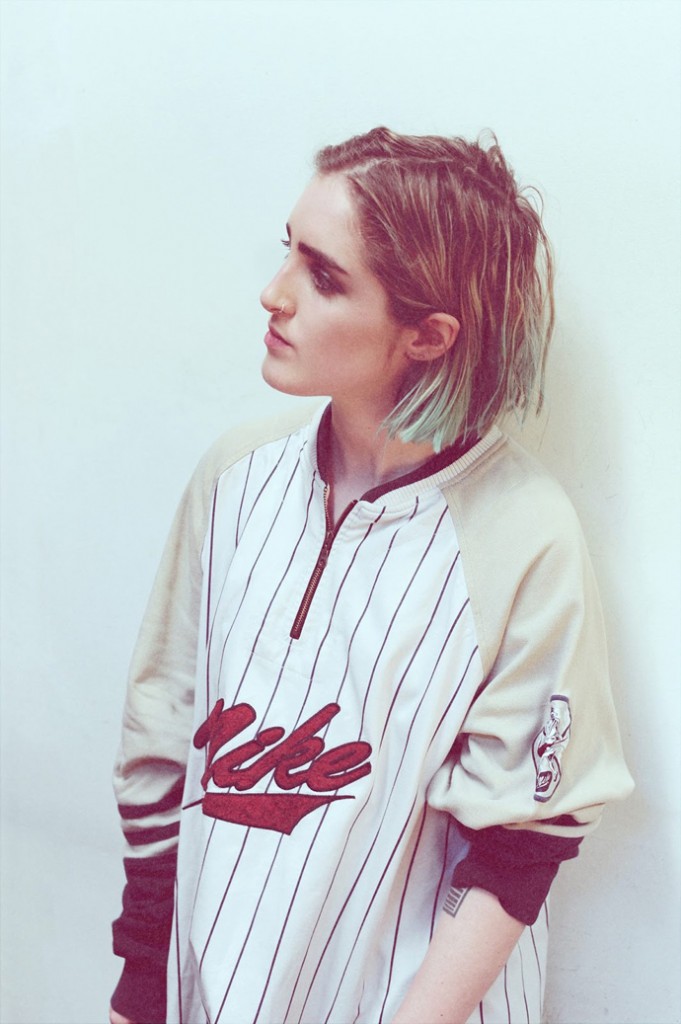 Shura will be performing live with the likes of Kindess and Kelela along with a bunch of other shows over the next month – so don’t miss out!