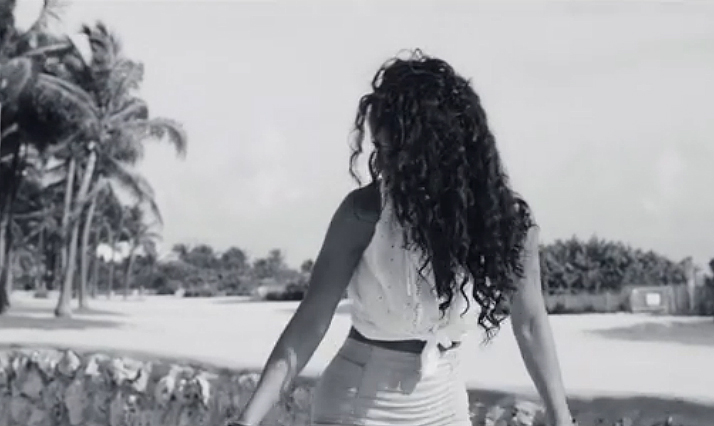 The video was shoot by Aurélie Saada herself, member of the band. “We shot in Miami among the coconut trees and the pink flamingos. I wanted to film a roller-skating girl from the back, without showing her face because she is an everywoman. It was not easy to find a girl who rollerskates, most people rollerblade today. She is just a girl on the street. I didn’t want to have a model with skinny legs. I wanted to have a real woman.” 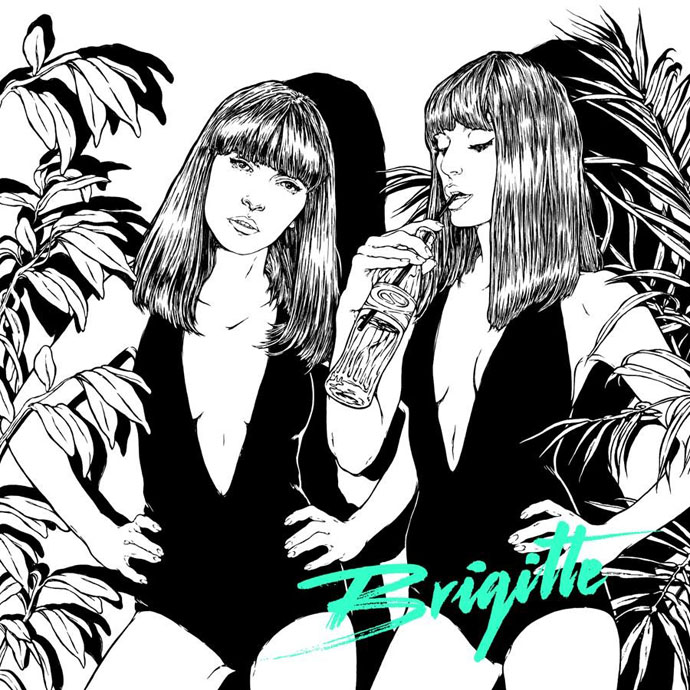 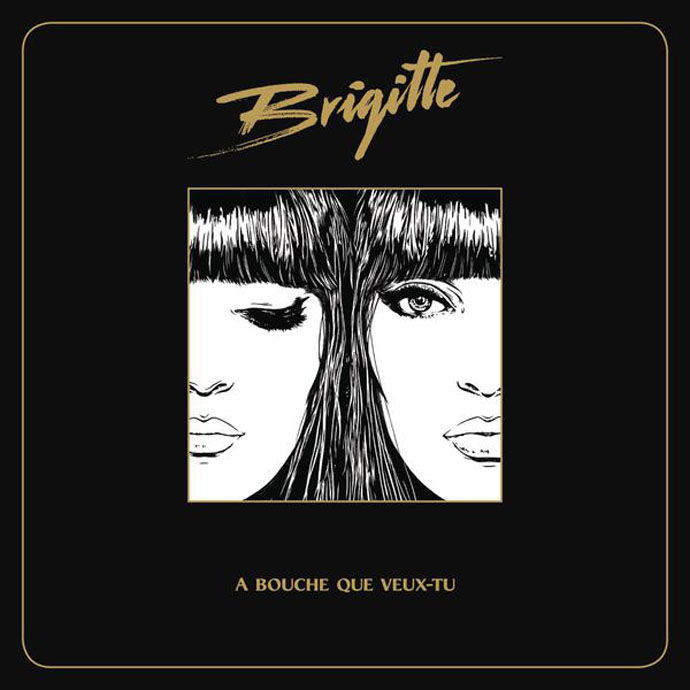