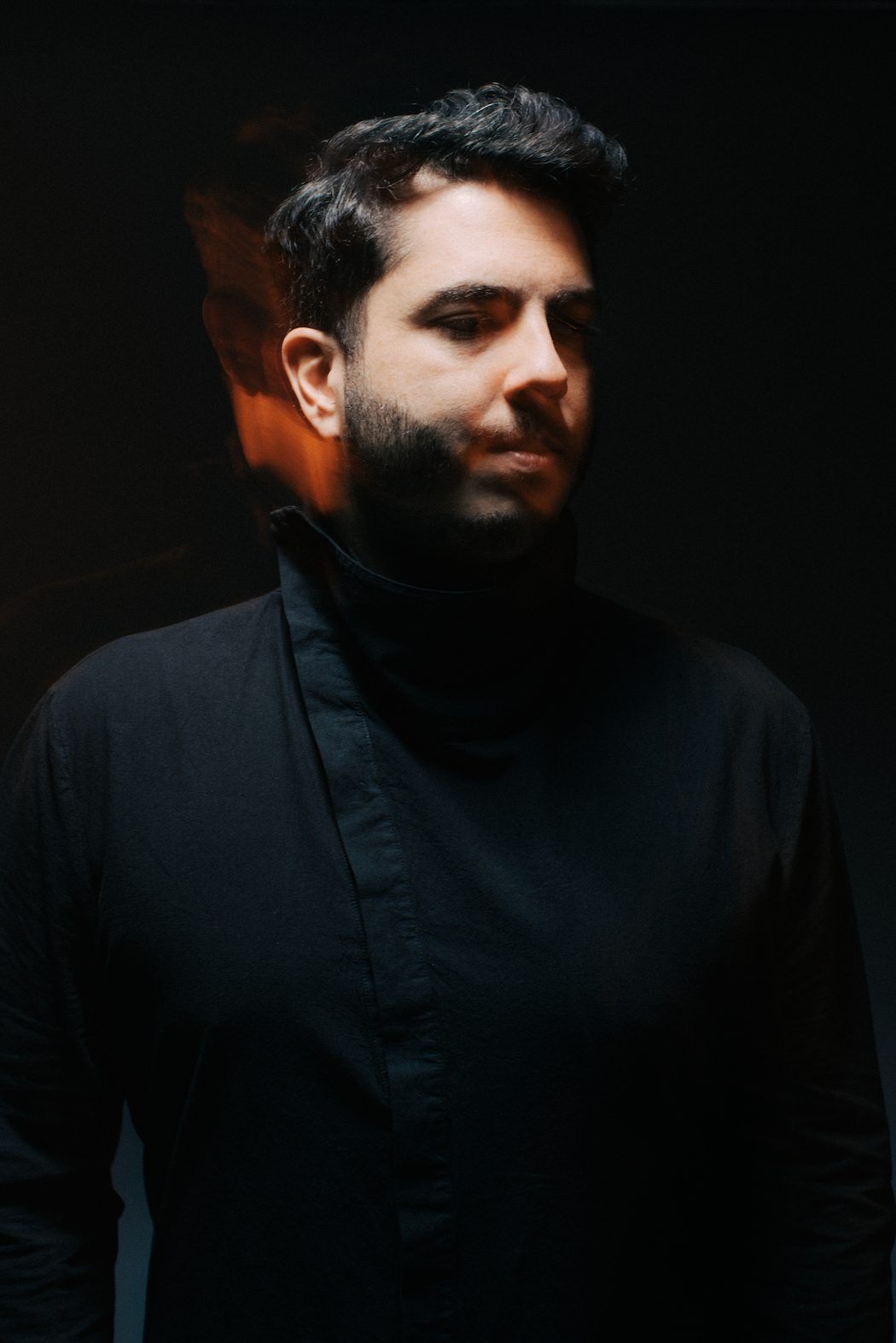 Birthed from the purest inspiration, the album’s 13 cuts represent a myriad of musical references close to Wehbba’s heart, running parallel with the organic sensibilities of his field recordings. An ode to eternal growth, the LP highlights a cycle of perception and projection, as Wehbba studies the morphing of genres through his own musical filter. Discussing the upcoming album, Wehbba commented:

“The musical references on these works trace back to the 90s, when I started listening to electronic music and had no judgement of what was cool – when I was totally free. So they represent, without any filter, what touched me, ranging from braindance to goa trance, from ambient to hard house, and from drum n’ bass through every single mutation of techno and house music.” 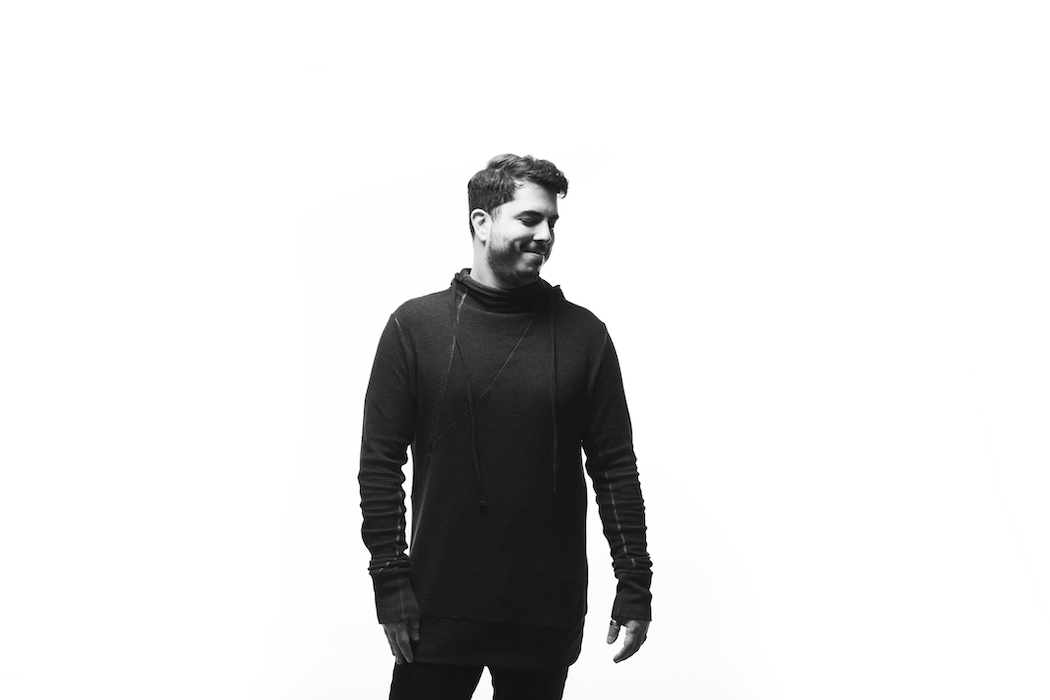 As a key ambassador for Brazil’s dance music community on a global scale, Wehbba’s long-standing career has seen him affiliate with many of the industry greats on both remix and collaborative projects; testament to his flourishing reputation. Following on from the geometric-led titles of his first two albums, Straight Lines and Sharp Corners alludes to the difficult decisions and blunt shifts he has faced in his career, and their capacity to shape his identity over time. Studying the great Antoni Gaudi, Wehbba’s third LP title takes reference from his perceptive quote, “There are no straight lines or sharp corners in nature, therefore buildings must have no straight lines or sharp corners.” “Anything created by human beings is already in the great book of nature.”

Straight Lines and Sharp Corners is set for release on 9 March 2020 via Drumcode. Pre-order/save here