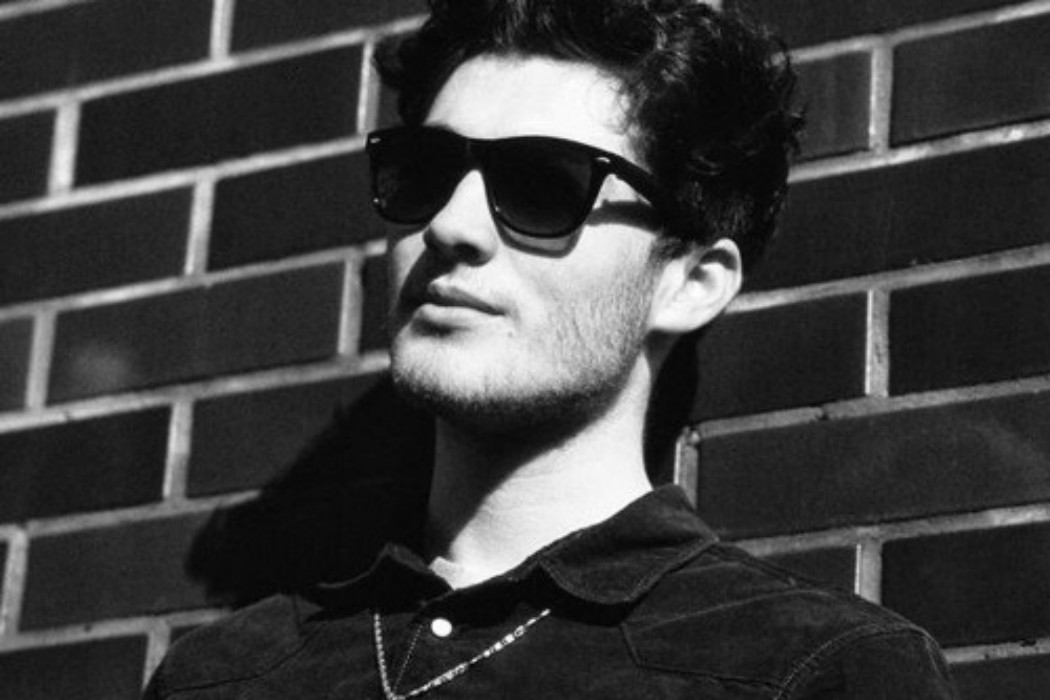 KALTBLUT is excited to present a brand new track from rising Bristol house artist Applebottom, from his upcoming EP The Ride, released on household name Kidnap Kid’s Birds That Fly imprint. As an artist, Applebottom draws many parallels to Kidnap Kid’s own early career, as he barely made his way out of his teens but has already caught the ear of some of the most sought ­after labels and radio establishment. Annie Mac can’t get enough of him, and his releases on Kerri Chandler’s MadTech, Zed Bias’ Biasonic and UK powerhouse Black Butter Records have coined him one of the future figureheads of dance music. Applebottom has come to be considered a beatmaker able to transverse genres with that rarest of production talents: the consistent ability to make a straight ­up club banger, which makes him the perfect follow up for the Birds That Fly label. “‘The Ride’ was quite a different piece of music for me,’ he explained of the track, ‘I had been thinking about where I’d want to release it and I was pretty stuck. But shortly after I’d finished it Kidnap Kid’s first EP on Birds That Fly came out, and straight away I felt a connection with the sound and a lot of the music I’ve been making recently. It already feels like it has a clear and distinctive sound forming and I can’t wait for my music to be part of that.” Applebottom hails from the musical mecca of Bristol, and shares a pioneering view of the label’s style and output. This approach is very much reflected in his music, which finds it’s roots in classic house, yet is defined by his modern and original dance beats. Enjoy the storming new track below.

The Ride EP is due to be released via Birds That Fly on 3rd June. Purchase the single release here.