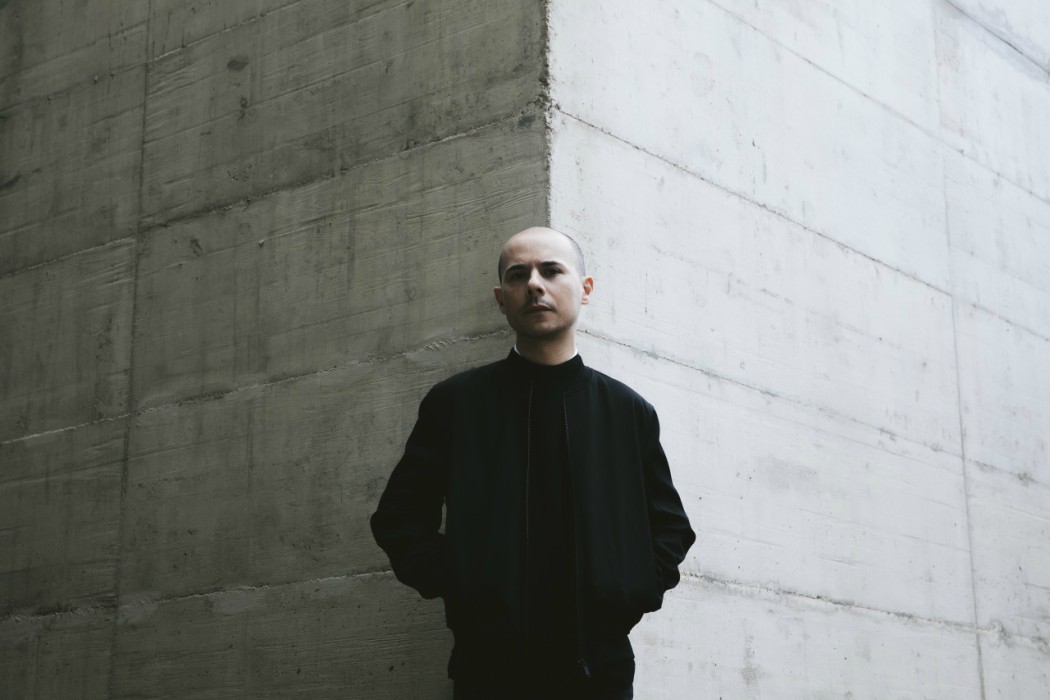 Exclusive track premiere! We last spoke to Marc Nguyen Tan, a.k.a Colder, here at KALTBLUT back in January, and since then he has announced a new wave of fresh and exciting material. Hot on the heels of the avant-garde artist’s third album, Many Colours, released late last year and Some Lost Tapes, a Record Store Day exclusive EP, June 24th sees the release of two new Colder albums: The Rain and Goodbye. A combination of new and reworked unreleased material, Bataille Records is proud to unleash two new parts to the Colder story: Goodbye, a swaggering groove-laden album of synthesised jagged guitars and dynamic electronica, and The Rain, a more experimental record of glacial ambience and New Wave expressionism. Colder, the electronic project he’s helmed since 2003, is a unique sound of noir-drenched highways of propulsive electronic cold wave, krautrock and post-punk, touched by everything from the Chromatics’ bleary- eyed romanticism to the Horrors’ atmospheric groove, via the teutonic precision of NEU! and Can. Goodbye’s title track (and album closer, naturally) expands on the template by employing a throbbing synth figure, and melding it to an almost-blues riff, chugging away behind Tan’s half-sung vocal. In marked contrast, Colder explores a more introspective sound on The Rain, which is a record of evocative, cinematic electronica. The two dialoguing records will be released simultaneously, seeing Colder expand on his triptych of studio albums. Despite this unexpected torrent of new and upcoming releases, there remains a dark, perverse humour in Tan naming his new album Goodbye, leaving behind an ever characteristic shroud of ambiguity as to whether this is truly farewell, or an ending to engender many more beginnings. Dive into the track exclusively with us today.

‘Goodbye’ and ‘The Rain’ are due to be released via Bataille on 24th June. Pre-order them here.