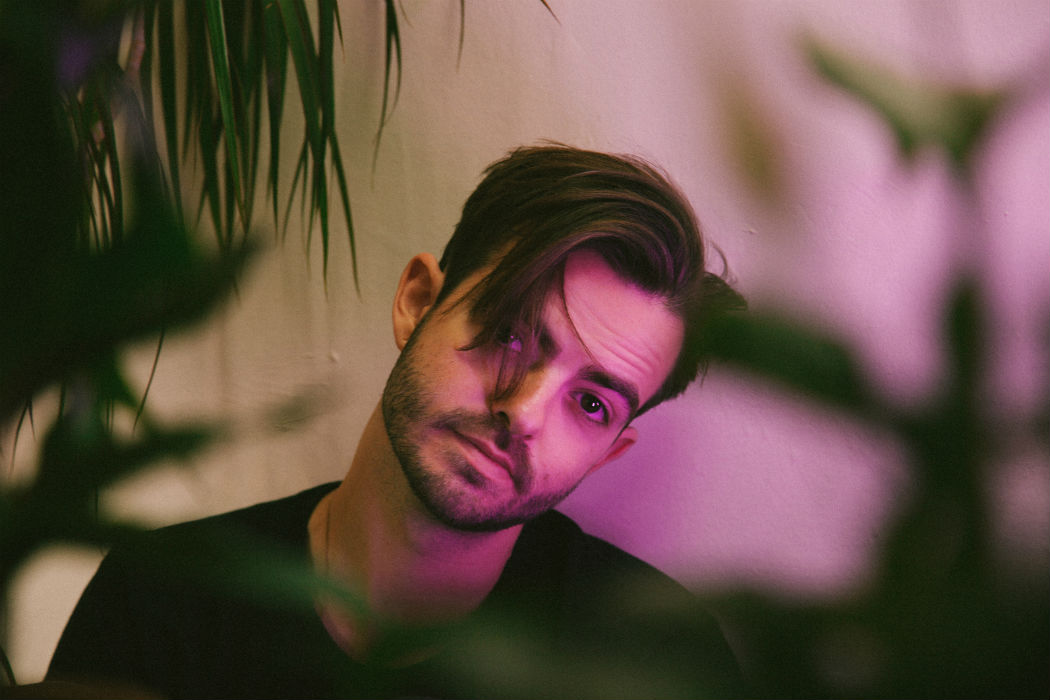 UK producer Danny George teams up with Irish singer-songwriter Darren Morgan to release the soulful single ‘Say Something’. Following his impressive debut ‘Close To You’, Danny cements himself as a masterful producer and overall creative as he pairs his flair for using live instrumentation alongside an electronic ethos, expertly weaving between the passionate vocals presented by Darren. ‘Say Something’ should entertain fans of Fyfe, Honne, and Noah & Shagabond.

The stunning vocal performance from Darren drips with soul and lays bare the inspiration behind the track, as the pair explain:

“She controls the situation, knowing you love her but leaves as she knows that what really hurts, but it’s happening far too often and is become a little tiring, and repetitive. And you just left waiting for her to come back around like she always does” – Darren

“We wrote the track in one session after a conversation about previous relationships. We both had just ended a long relationship quite recently. The idea was that we couldn’t stop going back even though we knew shouldn’t.” – Danny

Danny’s debut solo offering, this summer’s ‘Close To You’ was championed by The Line Of Best Fit, influential YouTube channel Apeiron (over 350k views so far), Lilly Era and a bunch of Hypem listed blogs and Spotify playlists. Despite being only his second release, Danny has become a much in demand producer over the last 2 years, working with artists like Ayelle, Malory, Latir and most recently LOLÉ on her track ‘Thoughts Of Us’. His work with Malory has received plaudits at BBC Radio (Introducing), Metro, Wonderland and The 405 – And his tracks with Ayelle gained support with Stereofox, CMU and much more – with cumulative listening stats for all his productions in the millions.

‘Say Something’ is out on all digital platforms 9th November 2018