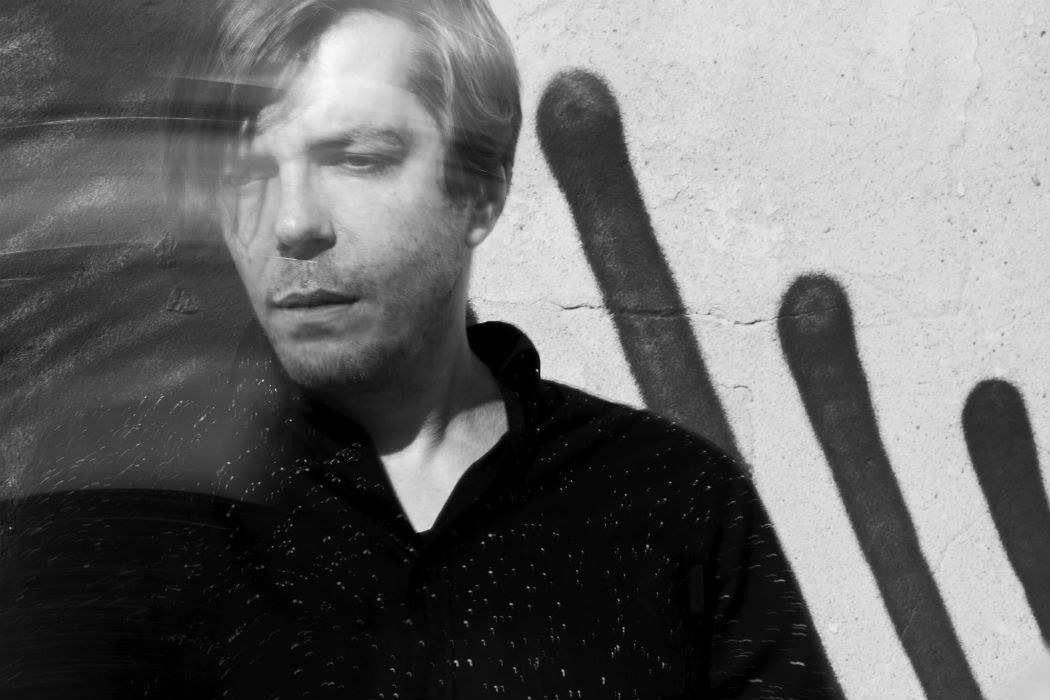 ‘Kandis’ is German producer, Danya Vodovoz’s final deep house cut before his forthcoming album release, Motion Machine. Subtle variations ease into a shimmery intermission and flow right back into a consistent percussive groove. Based on three sketches and inspired by Kraftwerk’s ‘Ruck Zuck’, these parts merge together to create a jazzy, atmospheric piece.

I made a few patterns for my live set back in 2013 consisting of loops that I’ve created for the ‘Club Tools’ sample pack earlier on. I liked how the loops sounded together and since that time I was thinking about making a track out of them. I added some flutes and trumpets, unused audio files from a former project that was inspired by Miles Davis and Kraftwerks ‘Ruck Zuck’. This project never got finished, so I combined a few parts from it with the live set patterns and made ‘Kandis’.

‘Kandis’ is German for rock sugar: an appropriate title due to the striking similarities of sound that rock sugar makes when it reacts with boiling water.