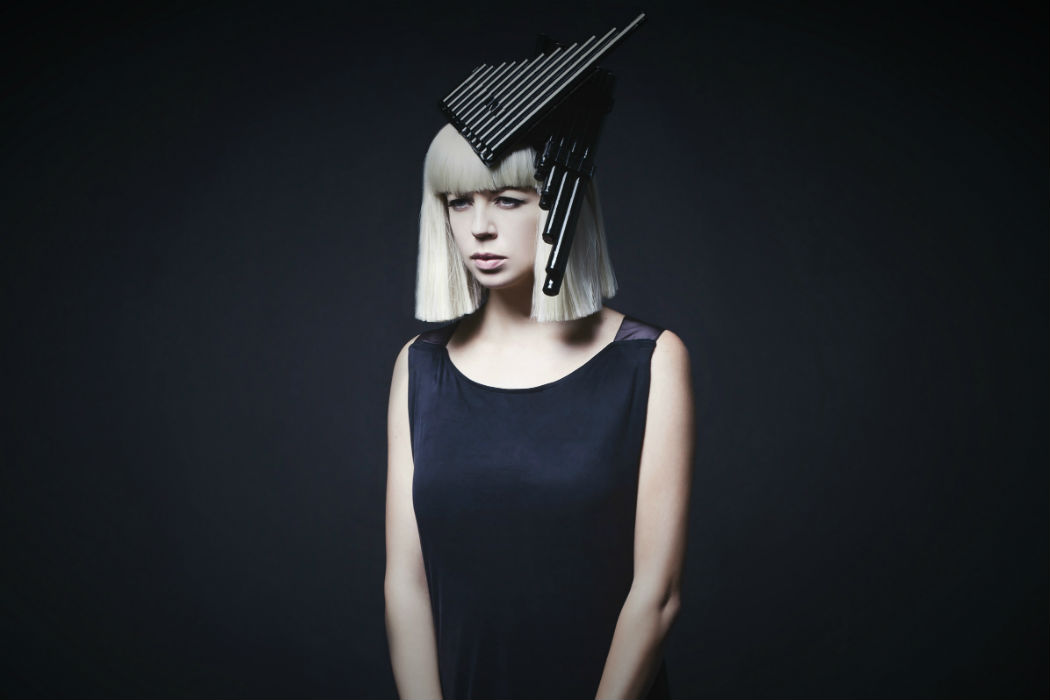 We’re hugely excited to be premiering the Onuka remix of Grammy-Award-winning artist Deep Forest’s ‘Sing With The Birds’, taken from the new EP, ‘MMXVI Remixes’ due out on the 3rd February. Onuka is an electro folk project created by Ukrainian electronic artists Evgeni Filatov (aka The Maneken) and Nata, former vocalist of Tomato Jaws and KOOQLA. ‘Misto’, taken off Onuka’s debut album, was presented live on the 17th of October 2014 in Kiev and shot to #1 spot on iTunes Ukraine and then returned to the top of the chart in December. Onuka will also be playing at the Eurosonic Noorderslag Festival 2017.

Deep Forest won the prestigious Grammy Award in 1995 for their album Boheme. They were the first French artists to win a Grammy Award and to this day, they only share this honour with Daft Punk. With the distinct ethnic-driven sound of Deep Forest, Eric Mouquet belongs to the few unique pioneers of electronic music. His highly recognizable sounds defined the concept of world music and shaped the all-new sound of ethnic-electronica. Since the very first album of Deep Forest, Eric Mouquet loved using and exploring samples: “I experimented a lot with parts of sounds, songs and voices. This technique contributes the heart and soul to the very own sound of Deep Forest.”

MMXVI Remixes will be released 3rd February via The Playground Records. Get it here or here